Catch the Chansey Pokémon Doughnut at Mister Donut This Winter 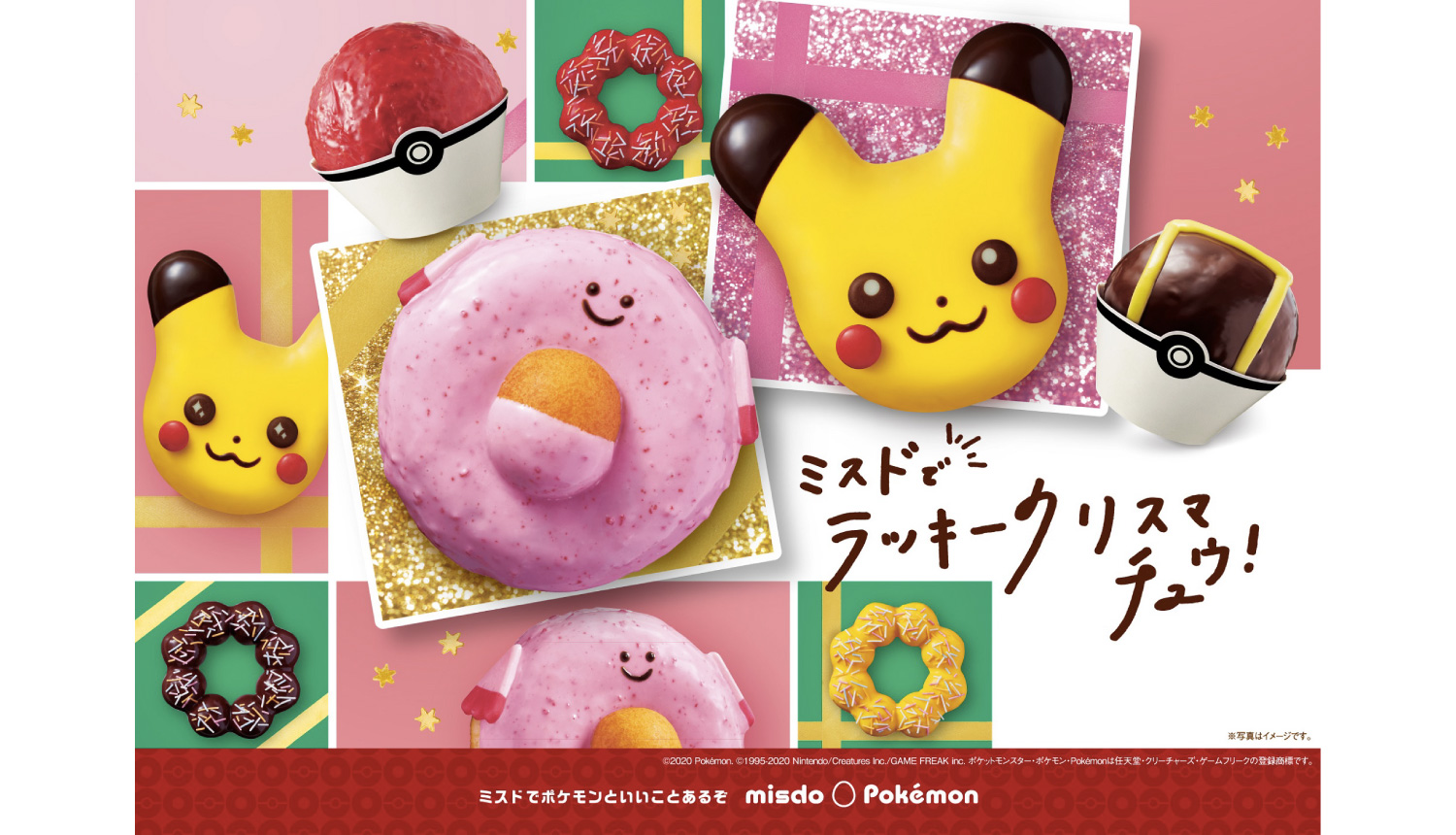 Mister Donut Japan revealed last month that it is set to team up with Pokémon this winter with a special campaign starting on November 15. Before then however, from November 13, the doughnut chain will be releasing the “Mister Donut Chansey Christmas-chu Collection” of doughnuts and merchandise. 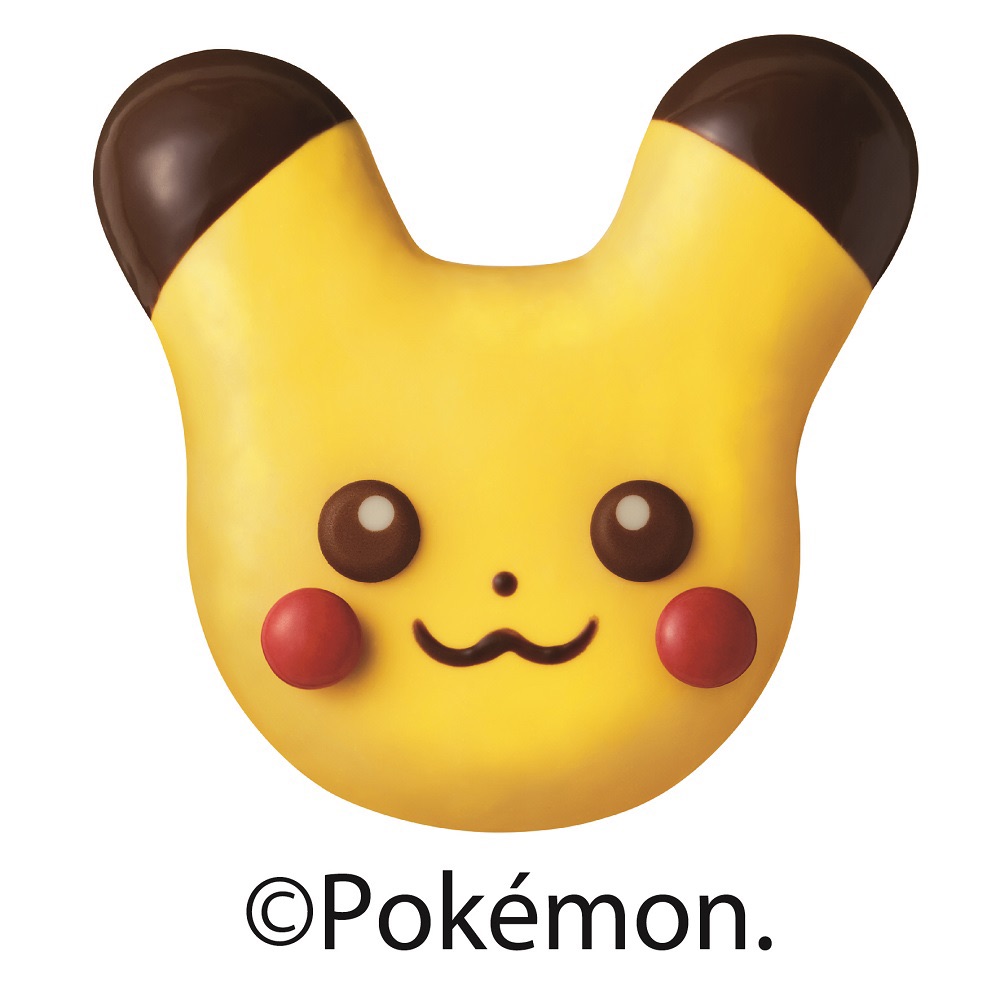 Mister Donut is releasing four doughnuts this year, one of which is the popular Pikachu doughnut from last year which is coated in chocolate. 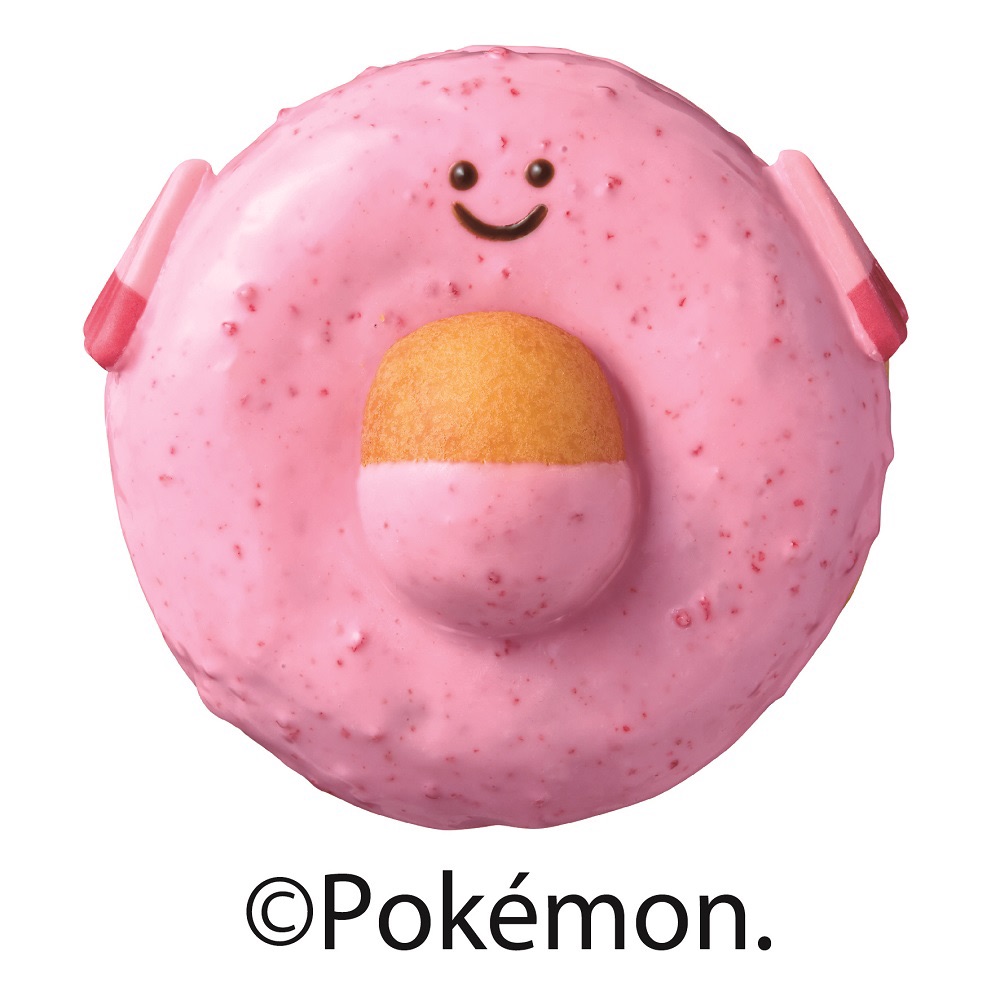 Chansey, which is known as Lucky in Japanese, is bringing you luck this year in the form of a strawberry chocolate-coated doughnut complete with an adorable face, ears, and belly. 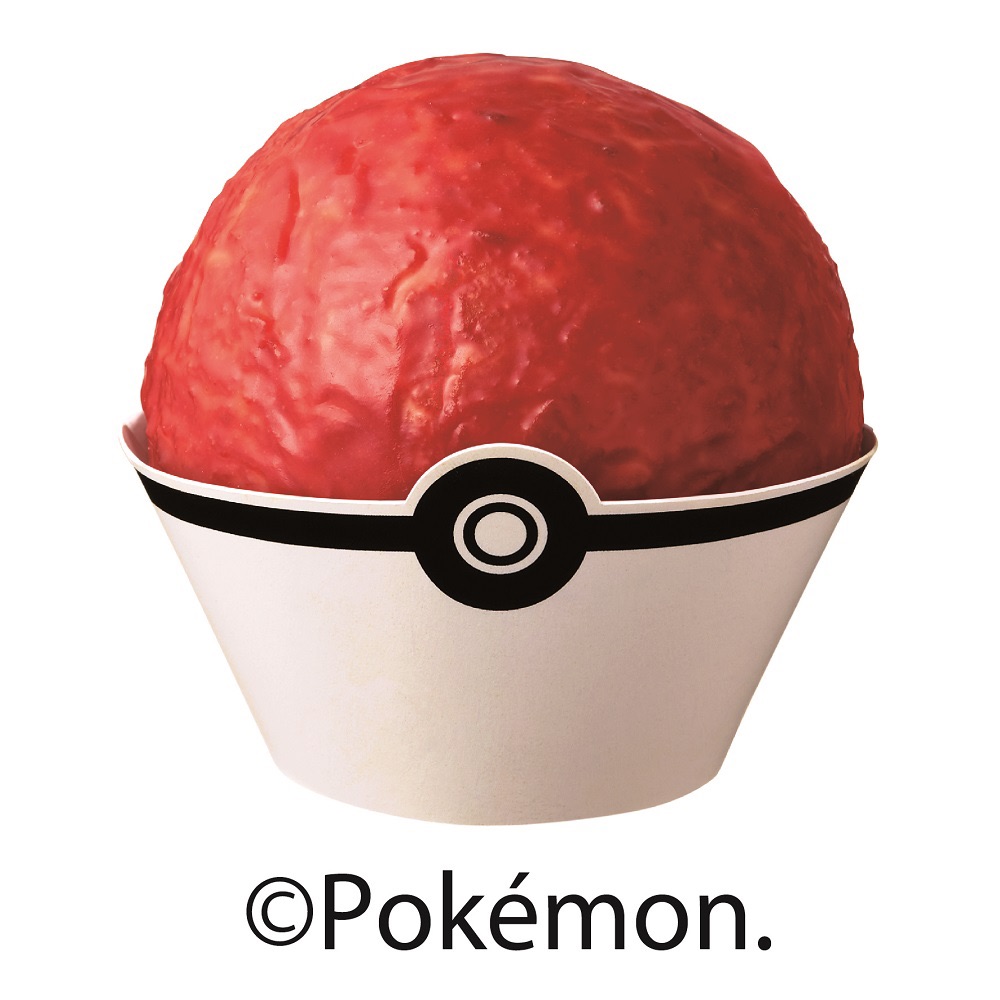 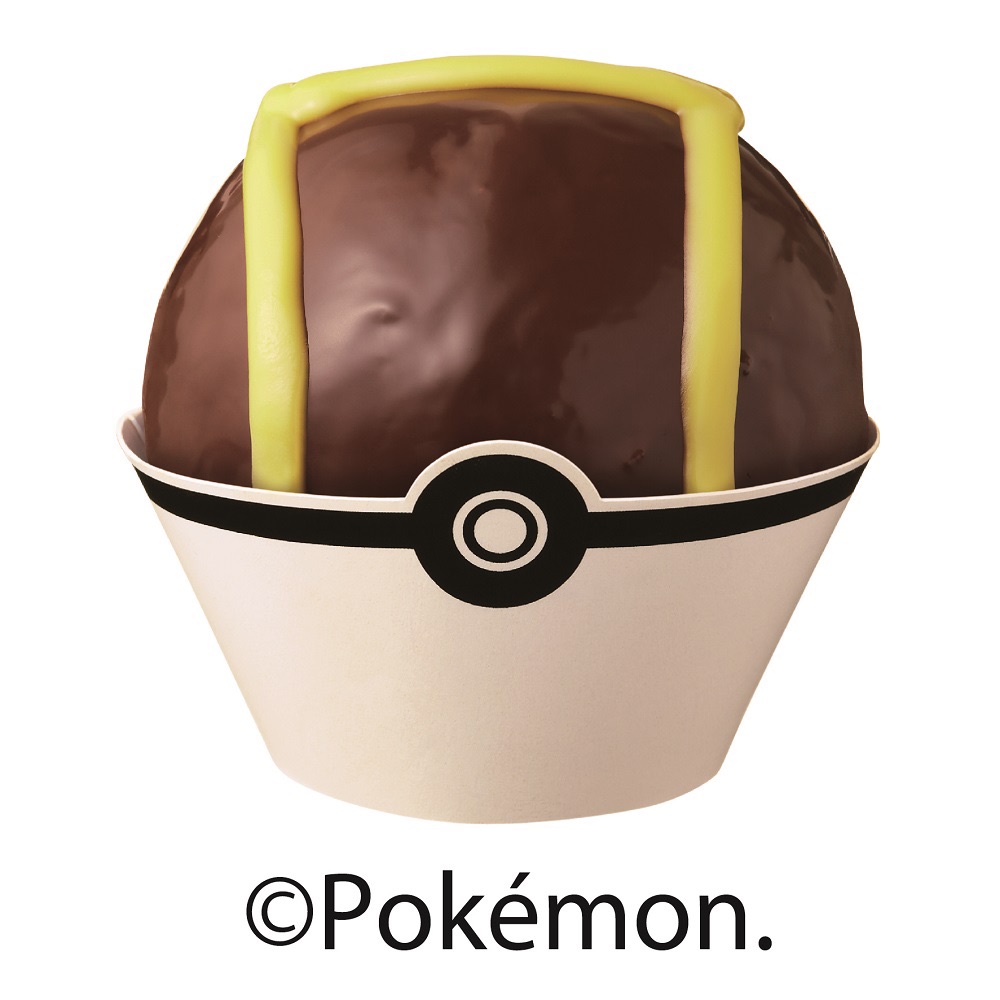 For the holiday season, Mister Donut is also bringing back their classic Pon de Ring series in three flavours. 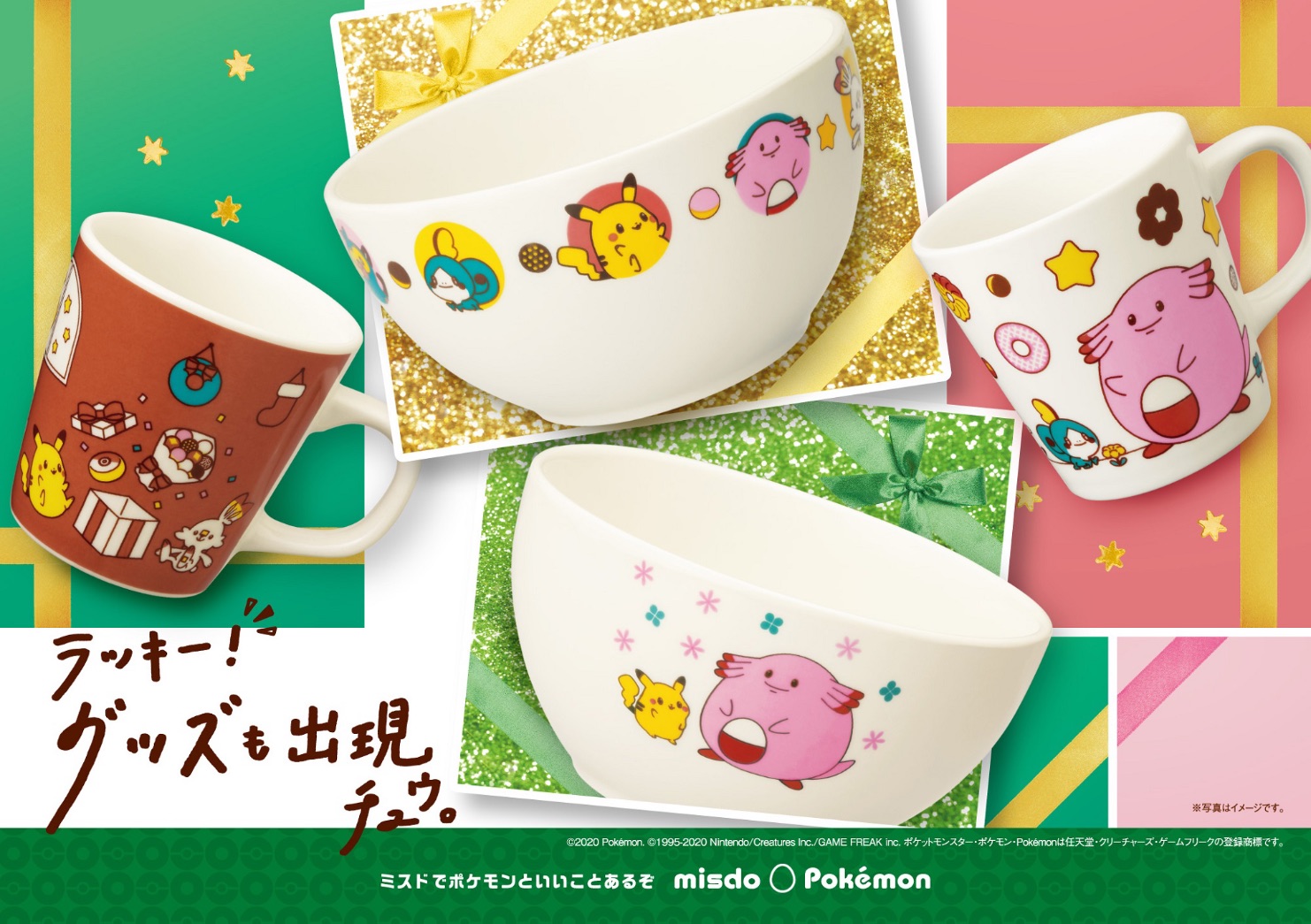 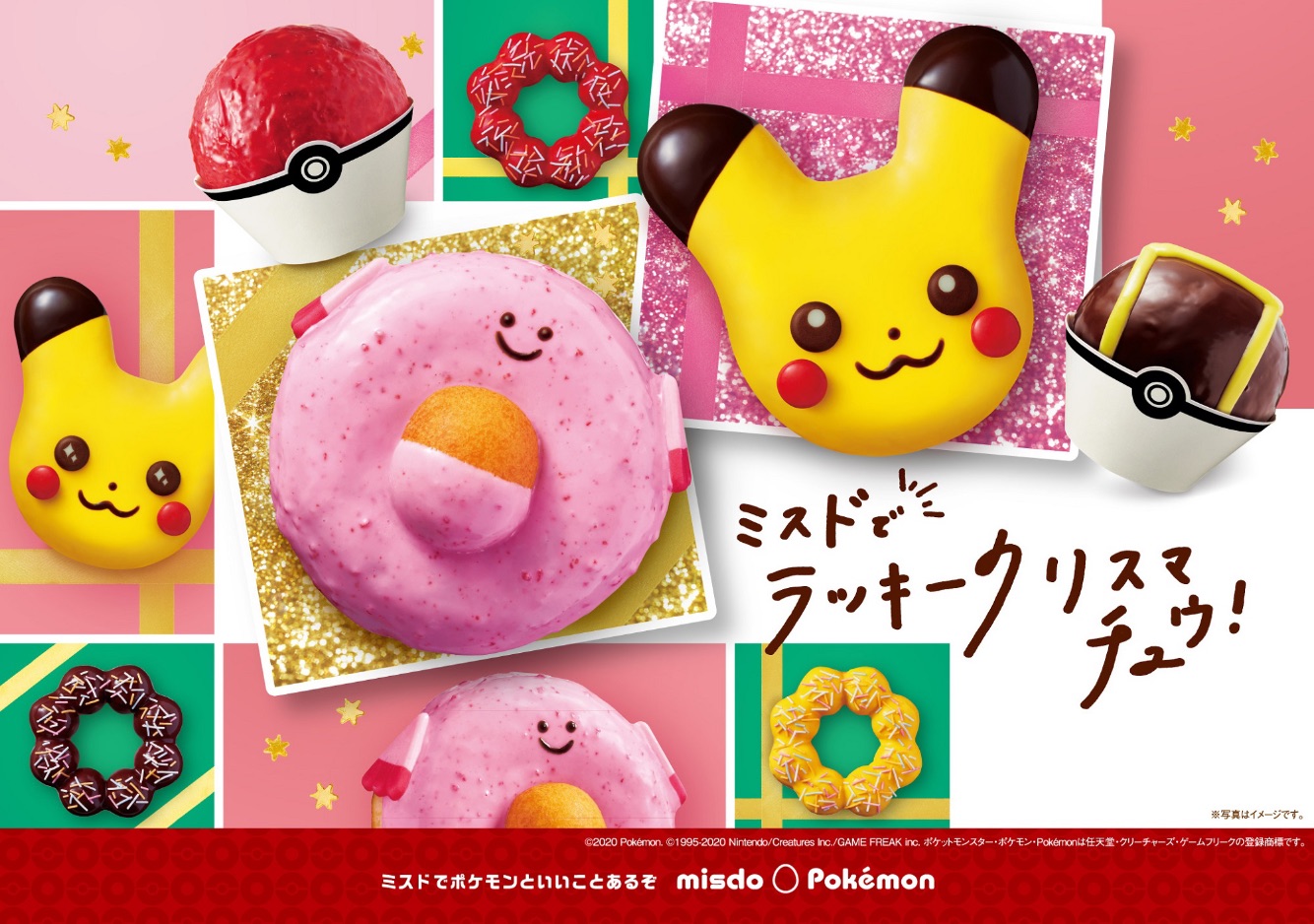 As well as doughnuts, Pokémon fans can get their hands on a selection on Christmas mugs and bowls too. Perfect for putting under the tree this year.