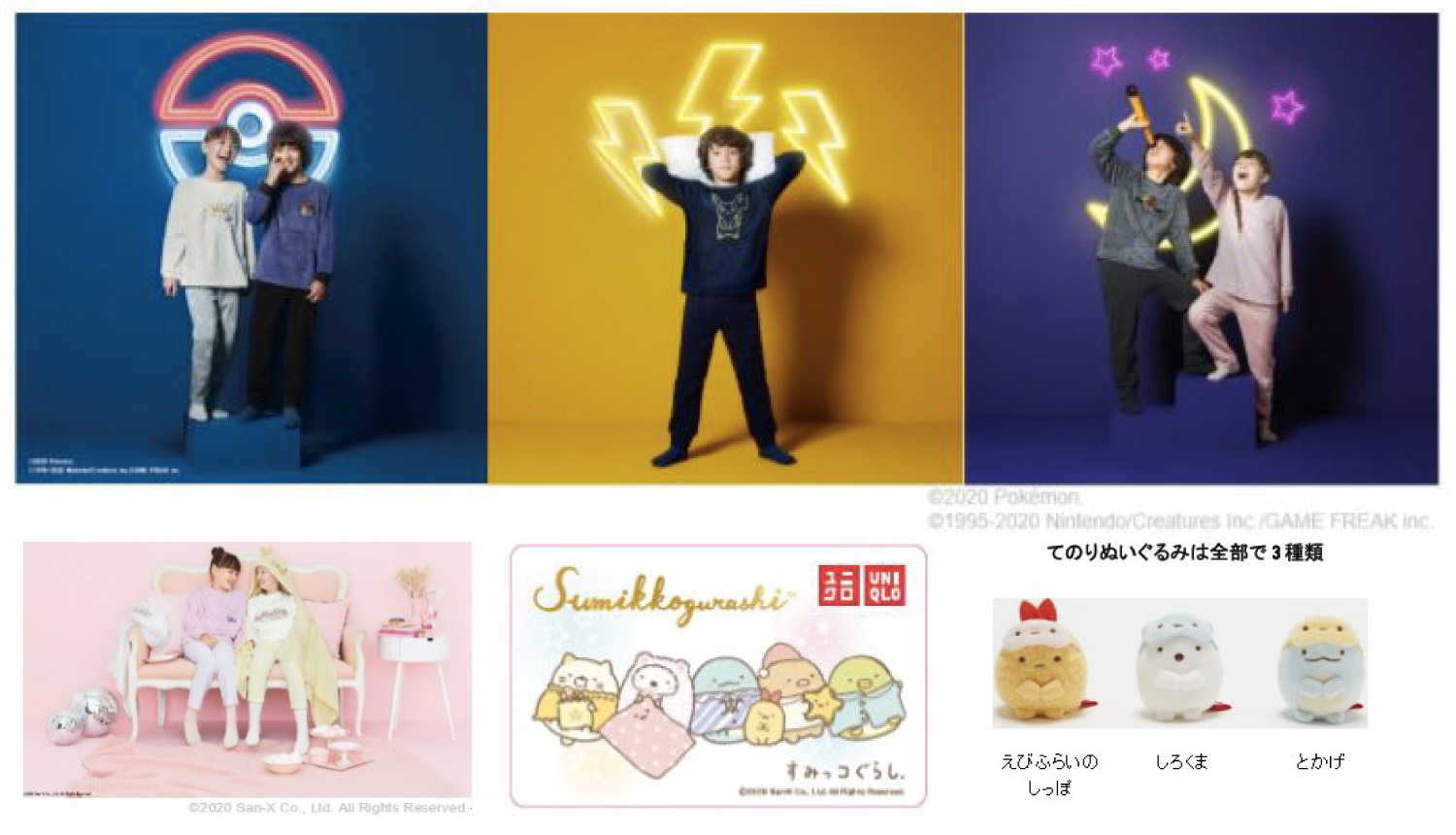 Japanese clothing retailer UNIQLO has announced a loungewear collection for the holiday season in collaboration with Pokémon and Sumikko Gurashi—the latter being a set of fictional characters created by San-X. Set to roll out in Japan from November 19, the fleece line-up is the perfect gift for the coming winter months.

Everybody’s favourite Pokémon are coming together for this cosy collaboration. The fleece set’s theme is “Night Explorer” which imagines the wearer exploring the night together with their Pokémon. The designs feature moon and star motifs with neon colouring. 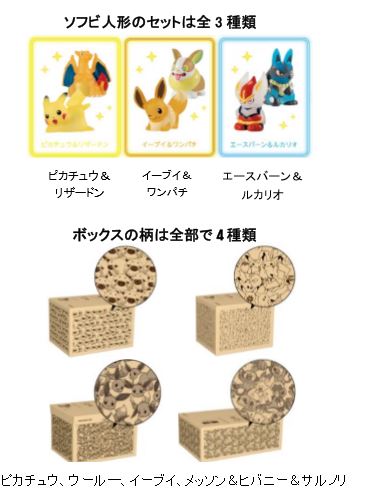 When the collection launches, those who purchase one of the Pokémon fleece sets in Japan will receive a set of two clear-coloured Pokémon figurines. And if they order online via UNIQLO’s website, their order will be shipped in a special Pokémon box. 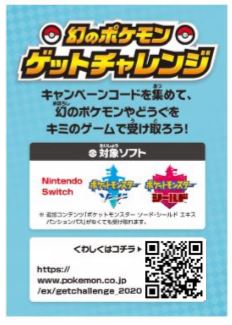 Buyers will also receive a card with a code on it to participate in a special campaign.

The corner-dwelling Sumikko Gurashi character merchandise is themed on a sleepover with items made warm, fluffy, and cosy. 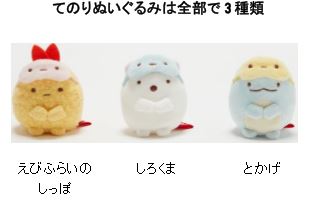 The three Sumikko Gurashi sets will launch online only on December 18. 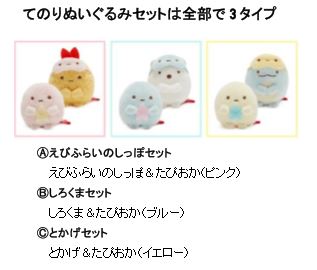 Picking up either of the fleece sets or poncho blanket sets from December 18 will land you one of the above-pictured plush toys. 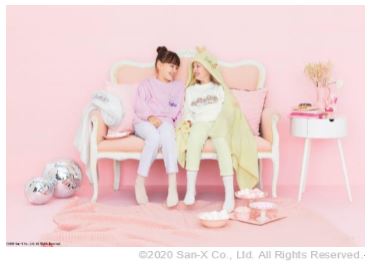 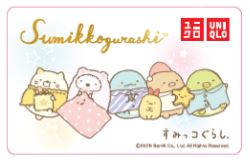 UNIQLO will also be selling limited-edition Sumikko Gurashi gift cards too both online and in-store when the sets are released.