BUSTERCALL = ONE PIECE Exhibition to Take Place at Yokohama ASOBUILD 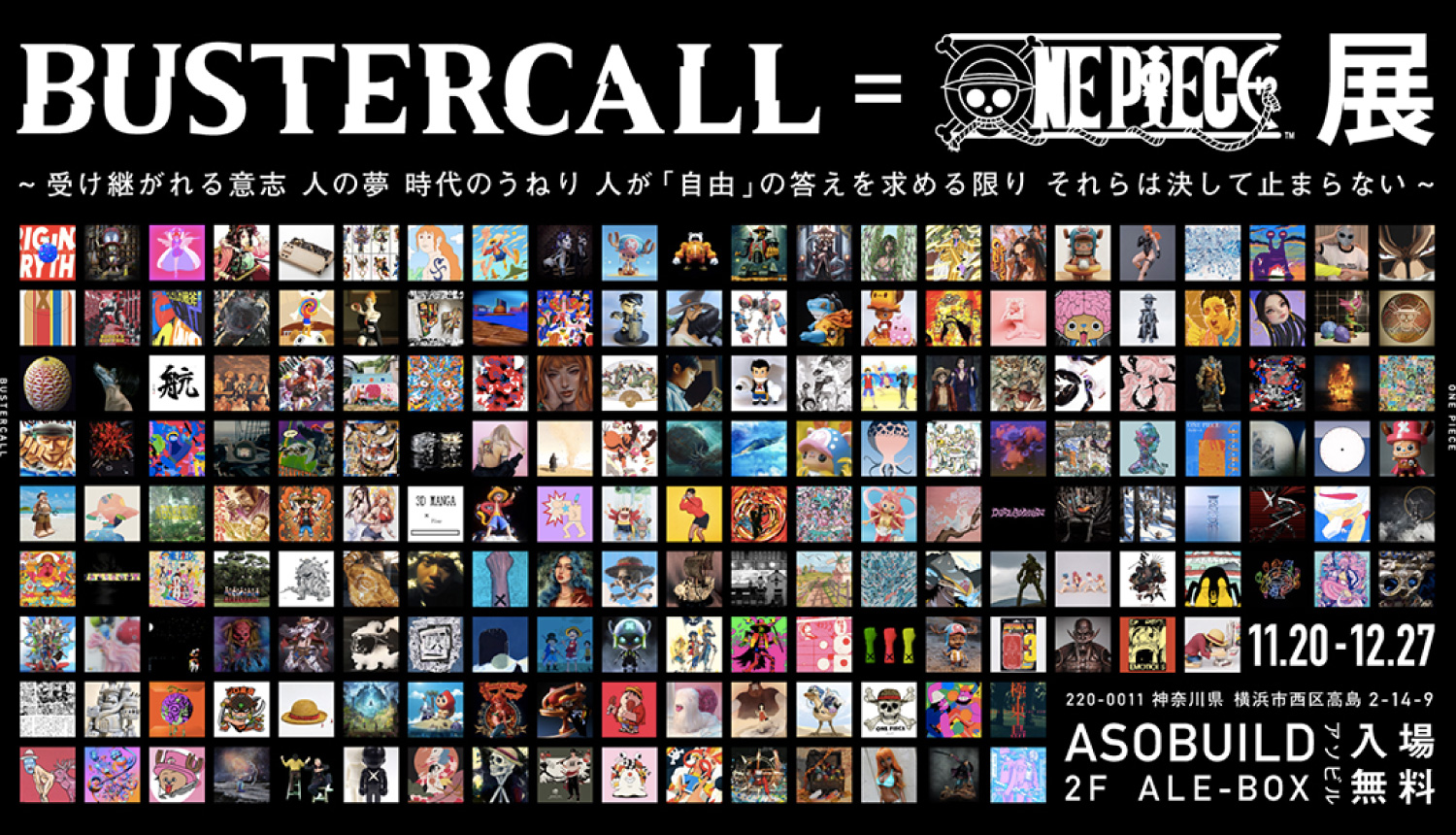 At BUSTERCALL = ONE PIECE Exhibition, fans can pick up a range of merchandise as well as make their own original T-shirts at the workshop. 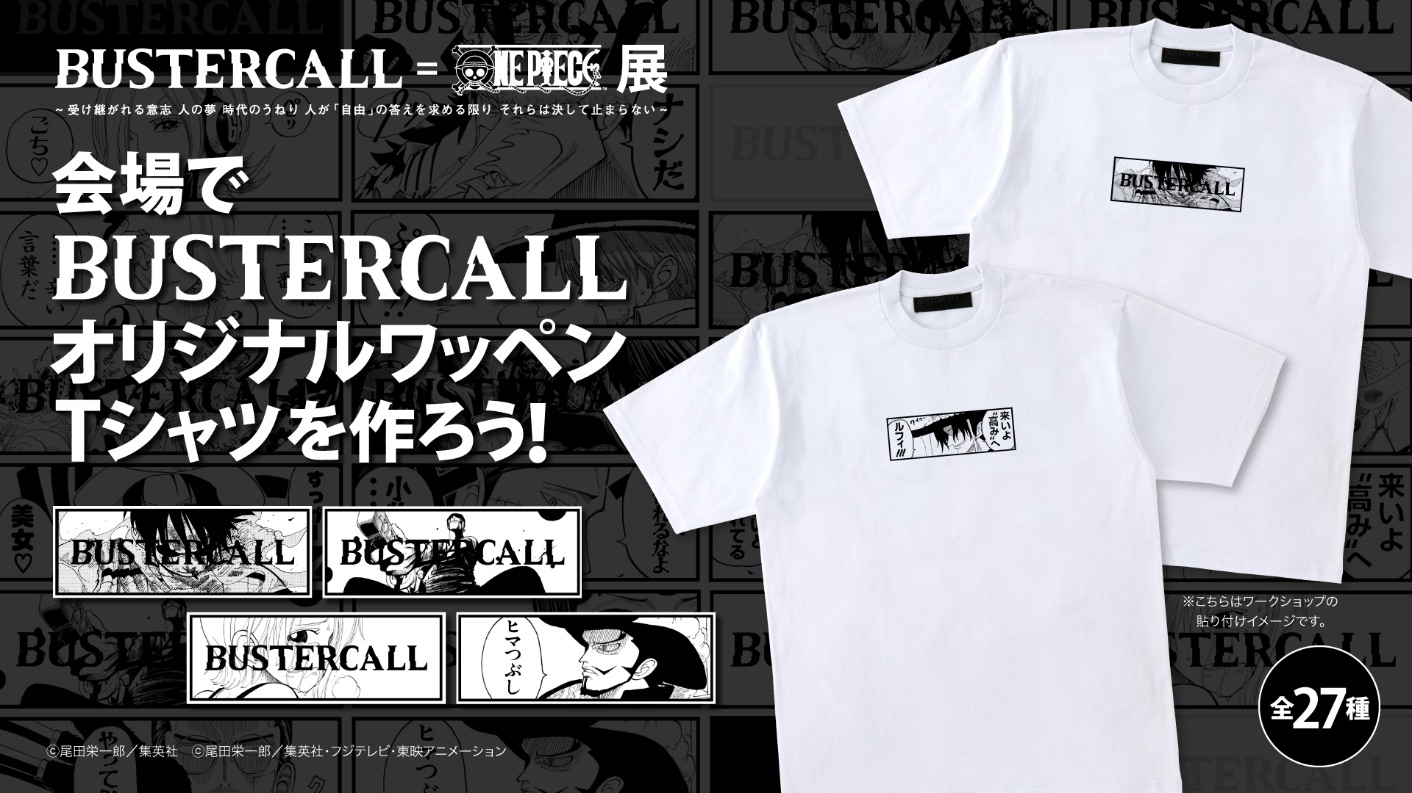 Fans can make their own original emblems which can be attached to one of 27 different T-shirts. 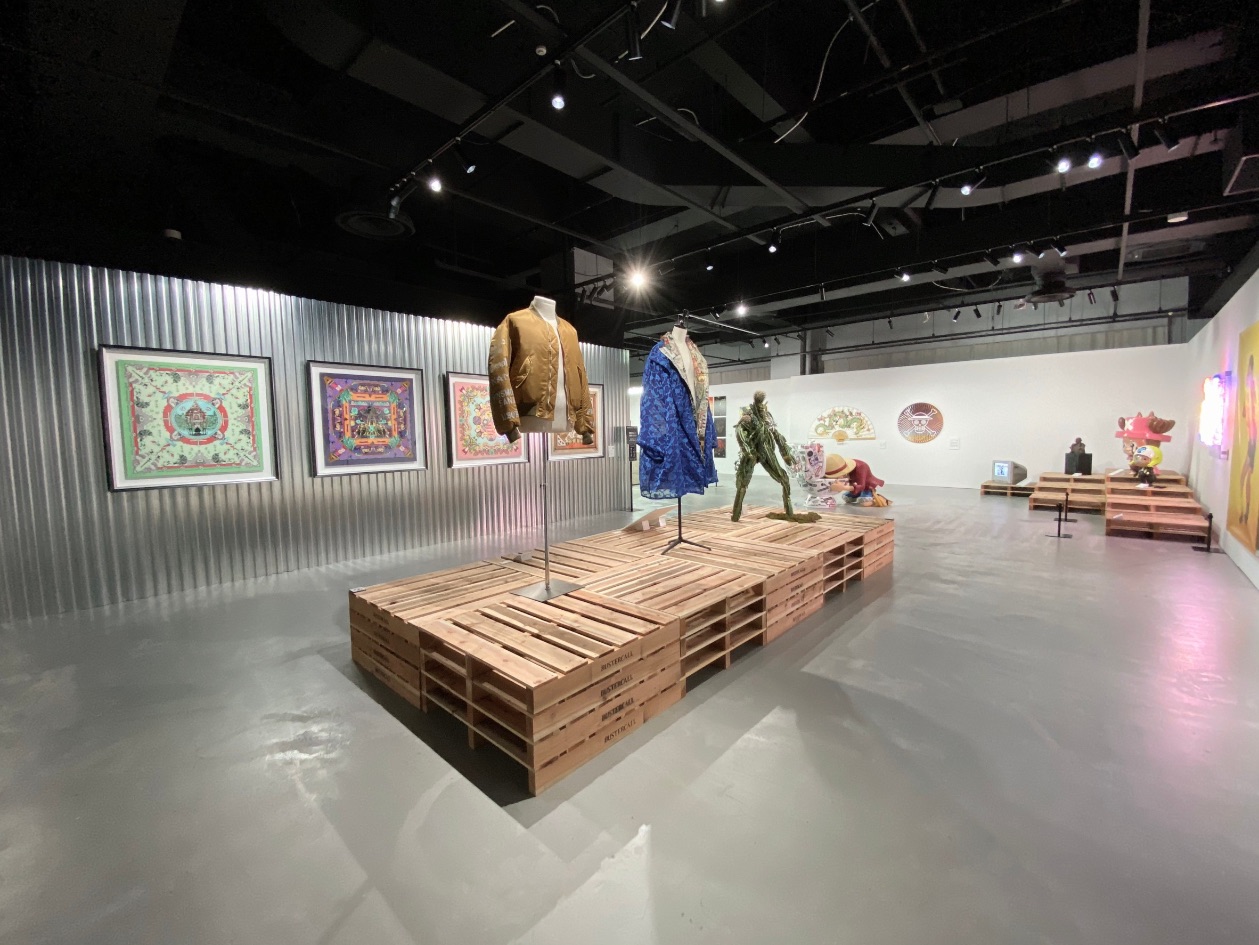 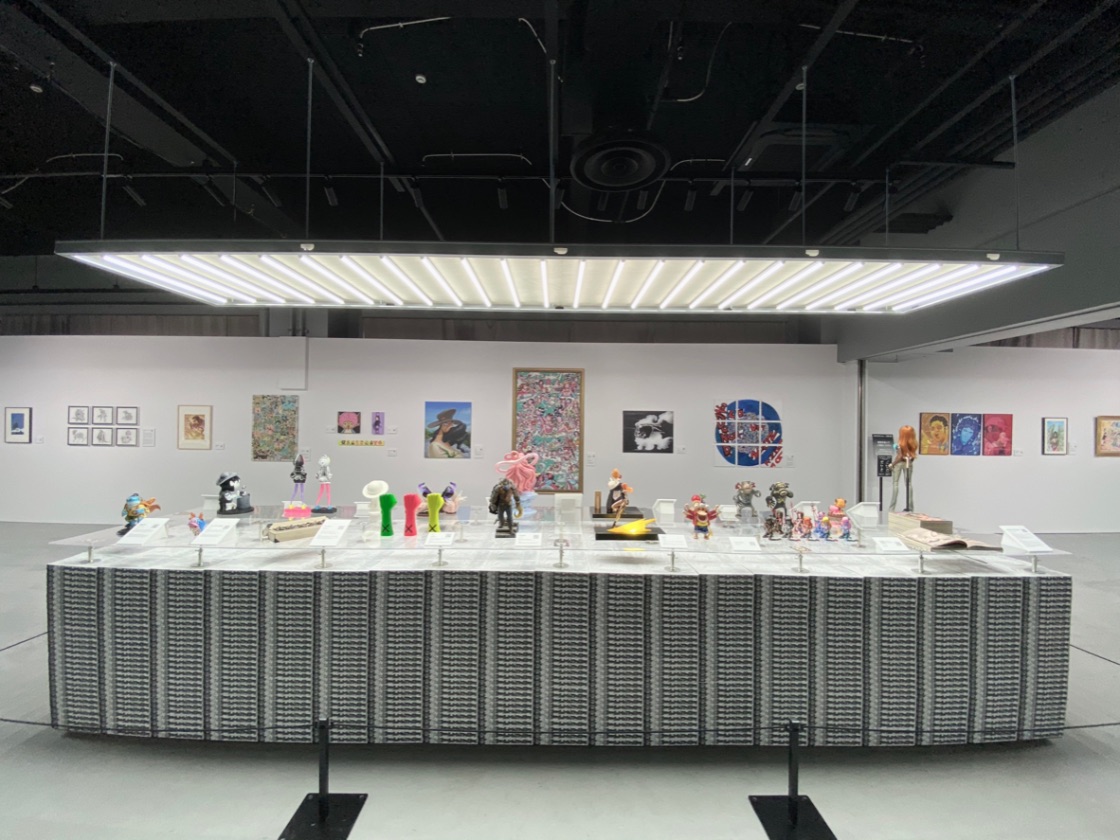 One Piece fans can also get their hands on a selection of apparel, figures, and other pieces of merchandise, some of which will also be available to buy online in Japan. Some creators are also selling special items in limited quantities.

All fans who visit the art exhibition will get a free original sticker too.