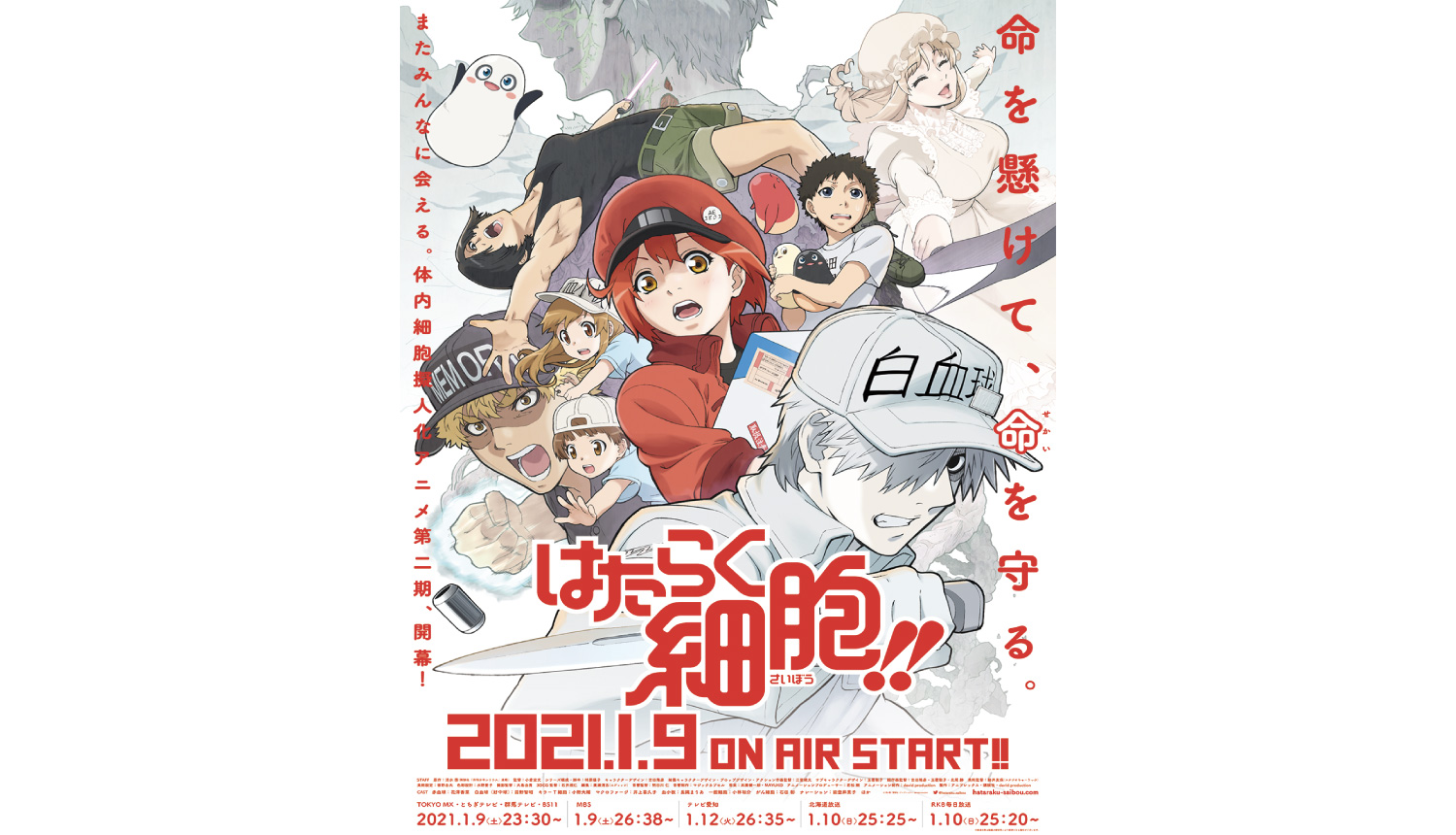 The second promotional video for season two of the Cells at Work!! (with two exclamation points) anime series was posted on the official Twitter account for Akane Shimizu’s manga detailing new staff as well as showcasing the ending theme by ClariS. 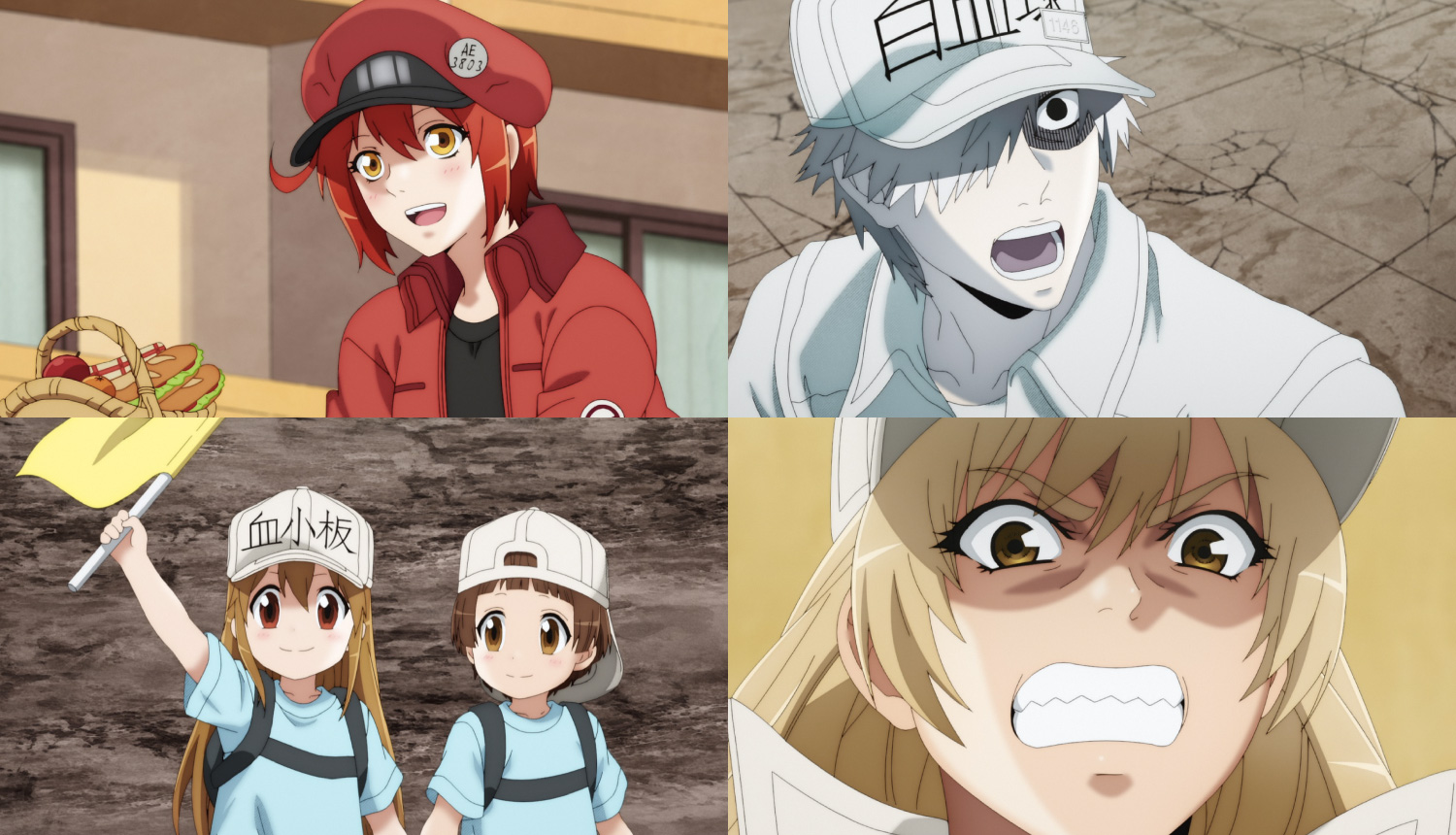 Cells at Work! began serialisation by Kodansha in 2015. It follows the stories of anthropomorphised cells in the human body. The first season of the anime adaptation aired in 2018 with animation by David Production.

ClariS will perform the second season’s ending theme Fight!! which can be heard in the promotional video.

Air Date
Cells at Work!! will began airing on January 9, 2021, the same date when a separate series, Cells at Work! Code Black, will begin airing with a different set of staff and cast.