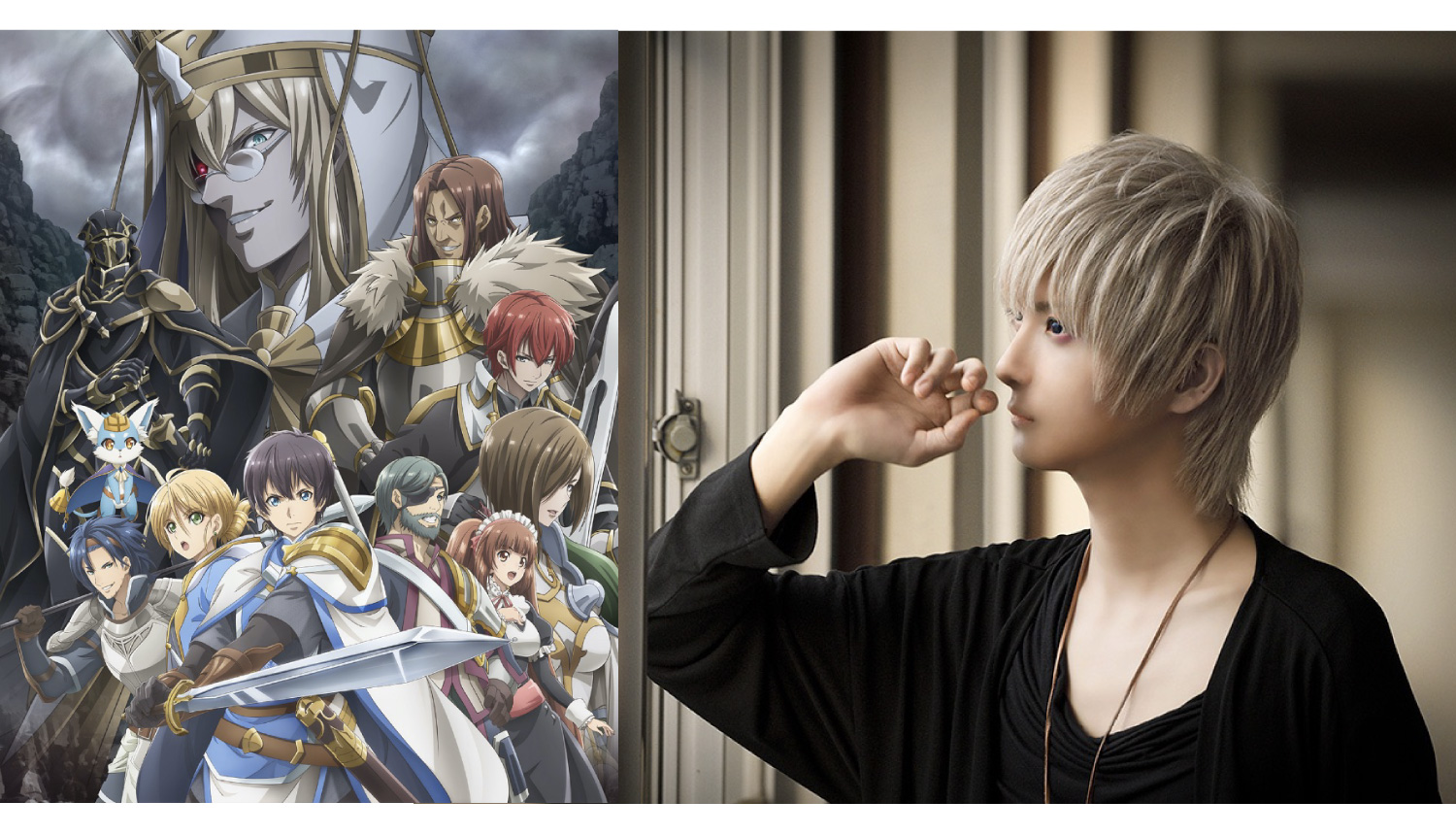 A special TV broadcast for the upcoming anime series Hortensia Saga was shown on Saturday (December 5) where a new promo video confirmed that the series would begin airing on January 6, 2021. 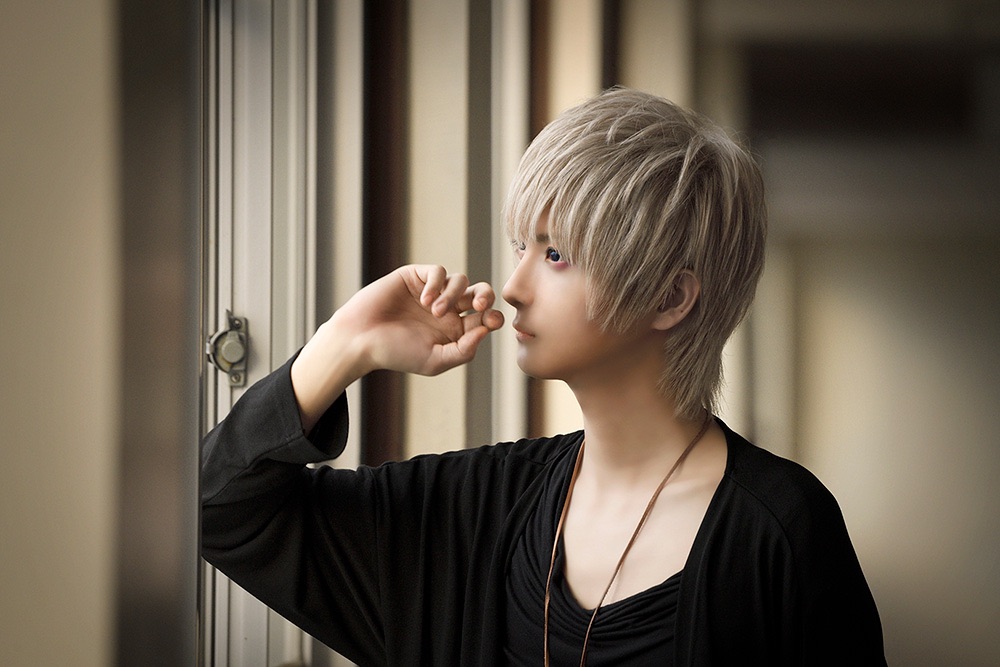 New shots from the series were showcased, and the ending theme Yasou to Hakuchuumu by Mafumafu was played for the first time on the program. 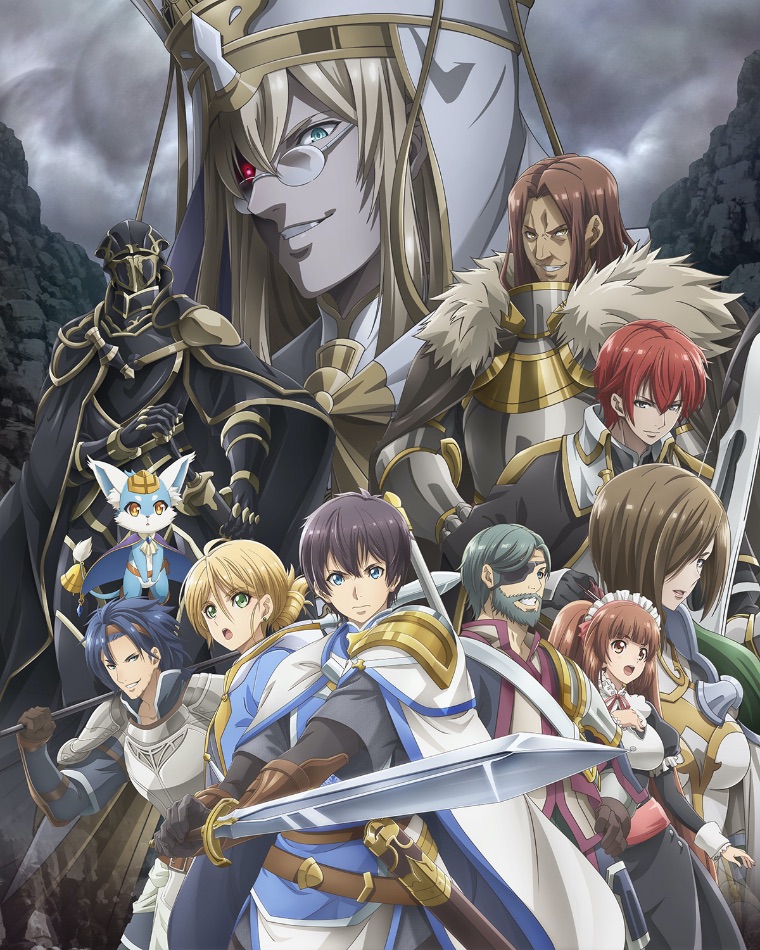 “I previously did the main theme song for the Hortensia Saga game, and now I’ve been given the chance to do the anime’s ending theme too. When writing the song, I made sure not to ruin the grand scale of the anime, and kept in mind the visuals of the series. I would be honoured if the song added grace to the series, if even a little.”