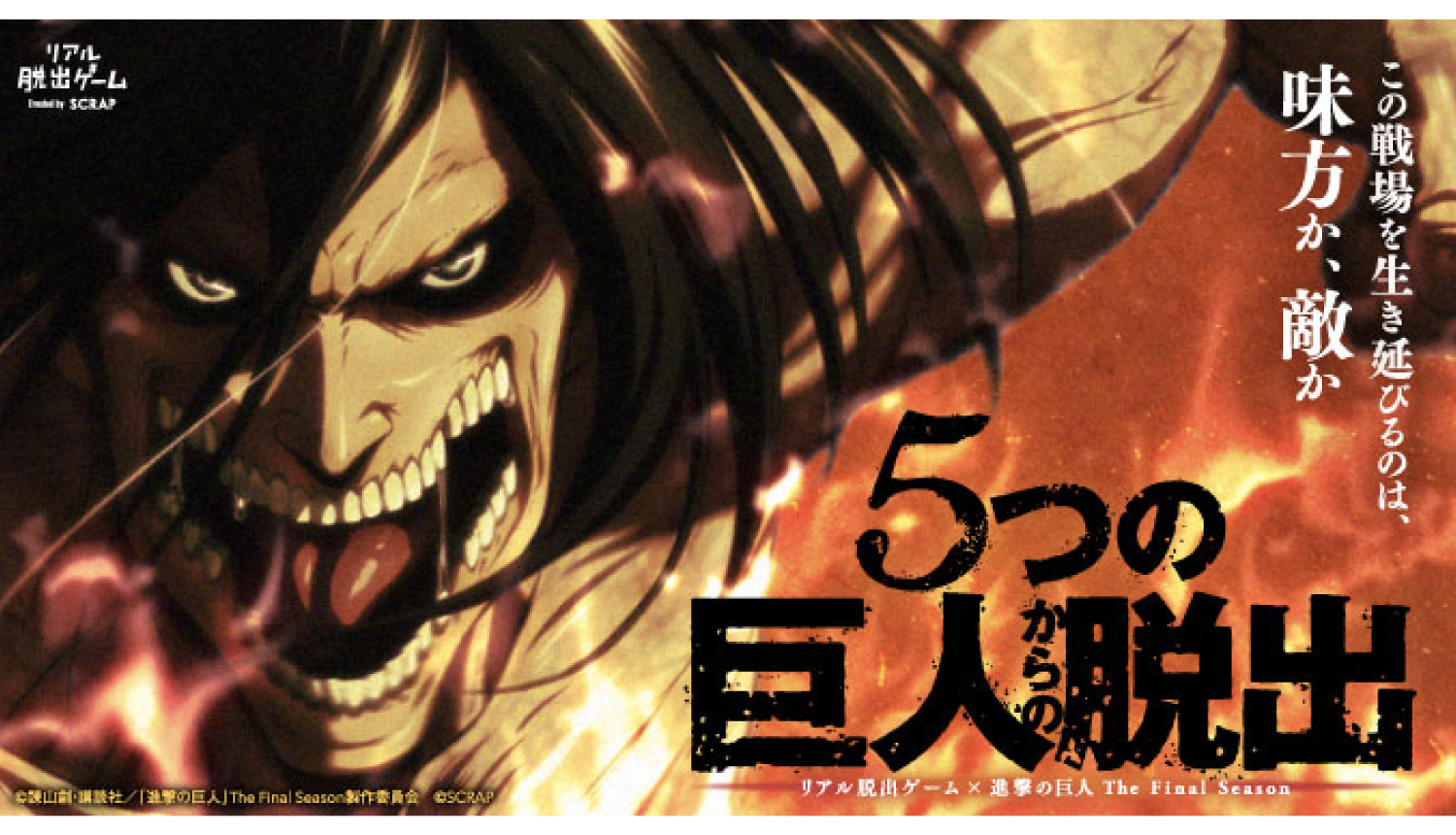 SCRAP has announced the release of a new escape game at TOKYO MYSTERY CIRCUS, Japan’s biggest puzzle-themed theme park, in promotion of the final season of Attack on Titan which is now airing. Set to begin on February 25, 2021, the escape game is titled “Escape Game x Attack on Titan The Final Season: Escape From the 5 Titans.” 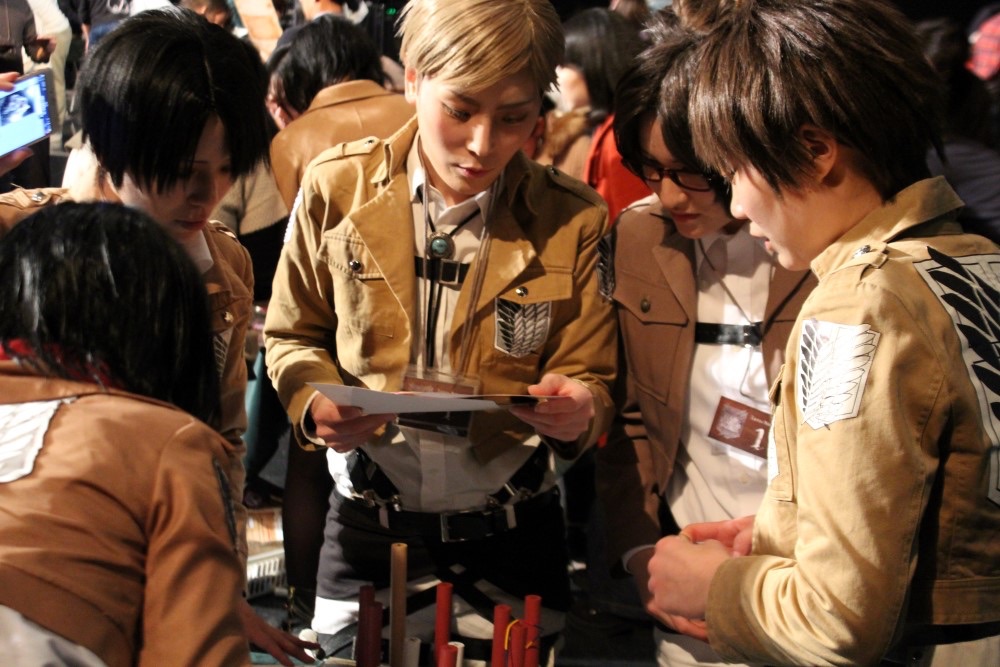 This marks the fifth Attack on Titan themed escape game to be held. Players will become a member of the Survey Corps and worked with Levi, Mikasa, and other characters to face off against five Titans. The immersive story will have players feeling like they are really in the world of the anime series. 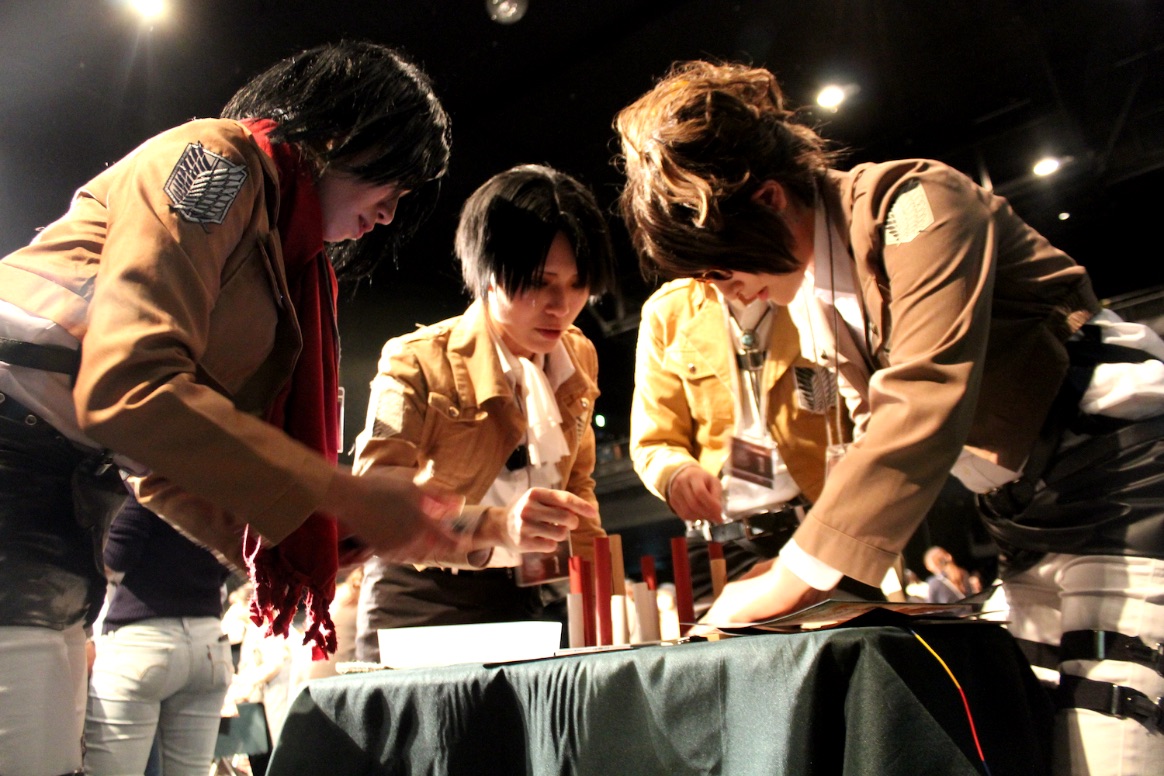 The key to this escape game is the map provided to players which they must used together with other items to assemble a diorama map of Marley. They will then use their completed diorama to their advantage in order to escape.

The escape game is a celebration and mark of Attack on Titan’s final season and a must-experience for fans in Japan. 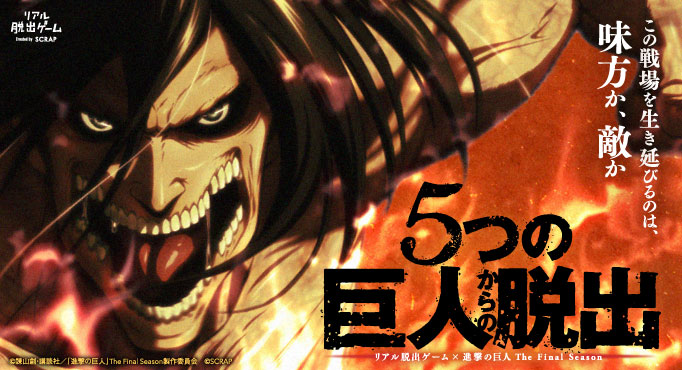