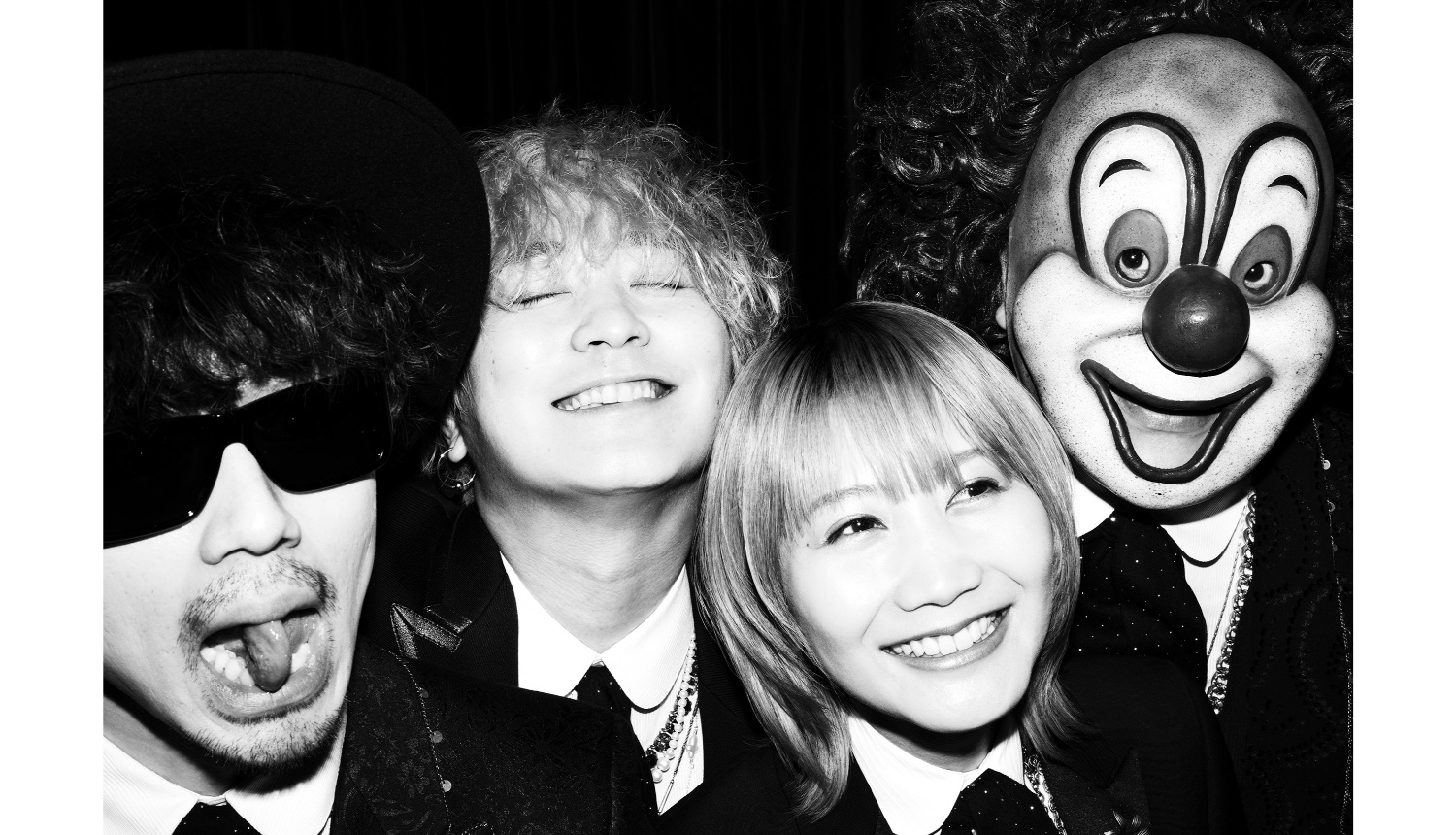 SEKAI NO OWARI is all set for the release of their first-ever greatest hits album SEKAI NO OWARI 2010-2019. The album will be released on February 10, 2021 and to hype up fans even more, the original merchandise designs have been unveiled. 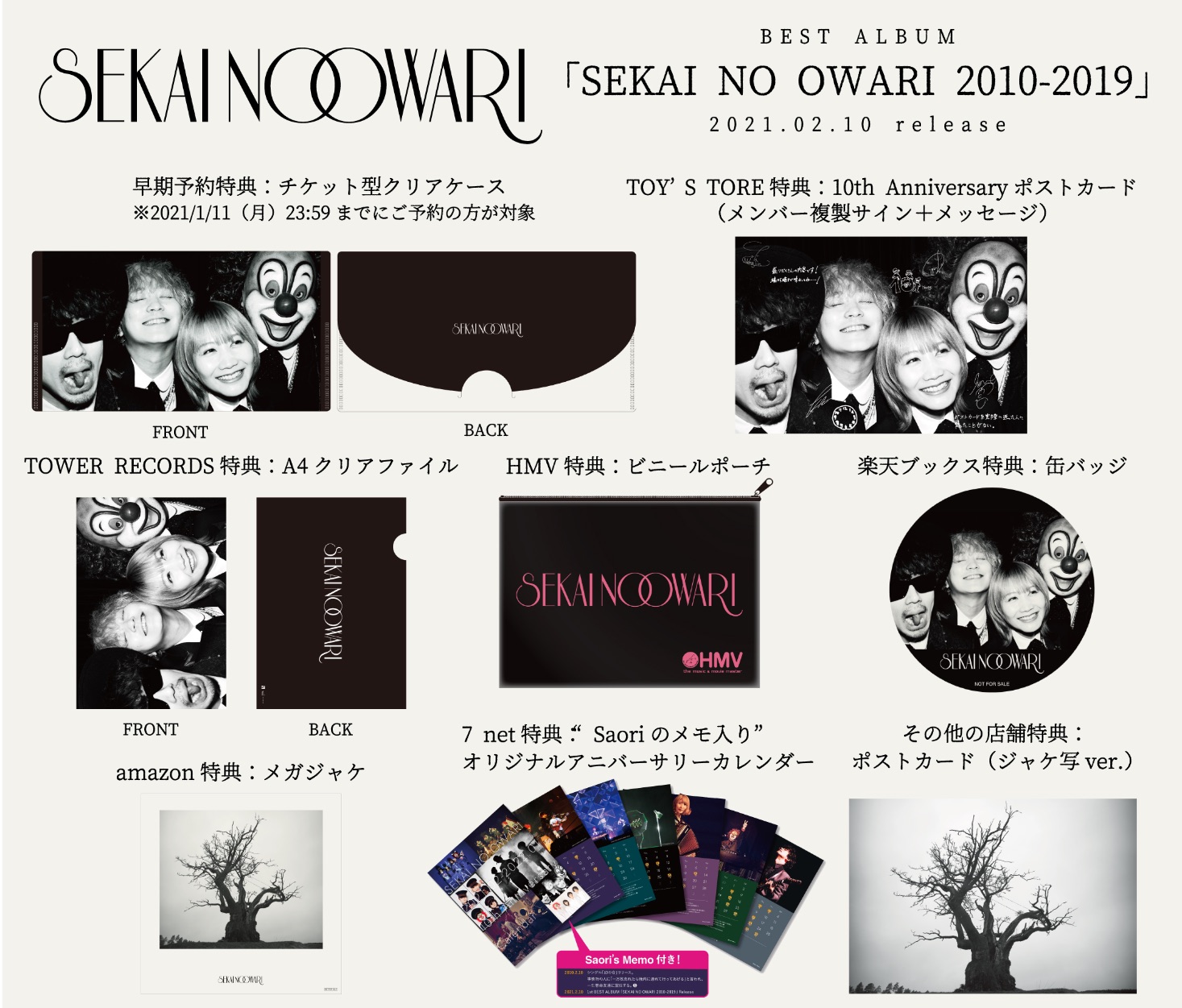 From their debut hit Maboroshi no Inochi to other famous hits such as Star Light Parade, RPG, Honoo to Mori no Carnival, Dragon Night, Hey Ho, and RAIN, the album contains two CDs and a total of 30 songs. The bonus merchandise features the artist photo taken by singer-songwriter Fukase and the album jacket photo. The merchandise can only be obtained by purchasing the album.

The bonus merchandise that comes with the album varies depending on where you purchase it. Early birds who preorder the album can get their hands on a clear ticket case. For the chance to get your hands on the ticket case, you need to preorder before the deadline January 11, 2021. 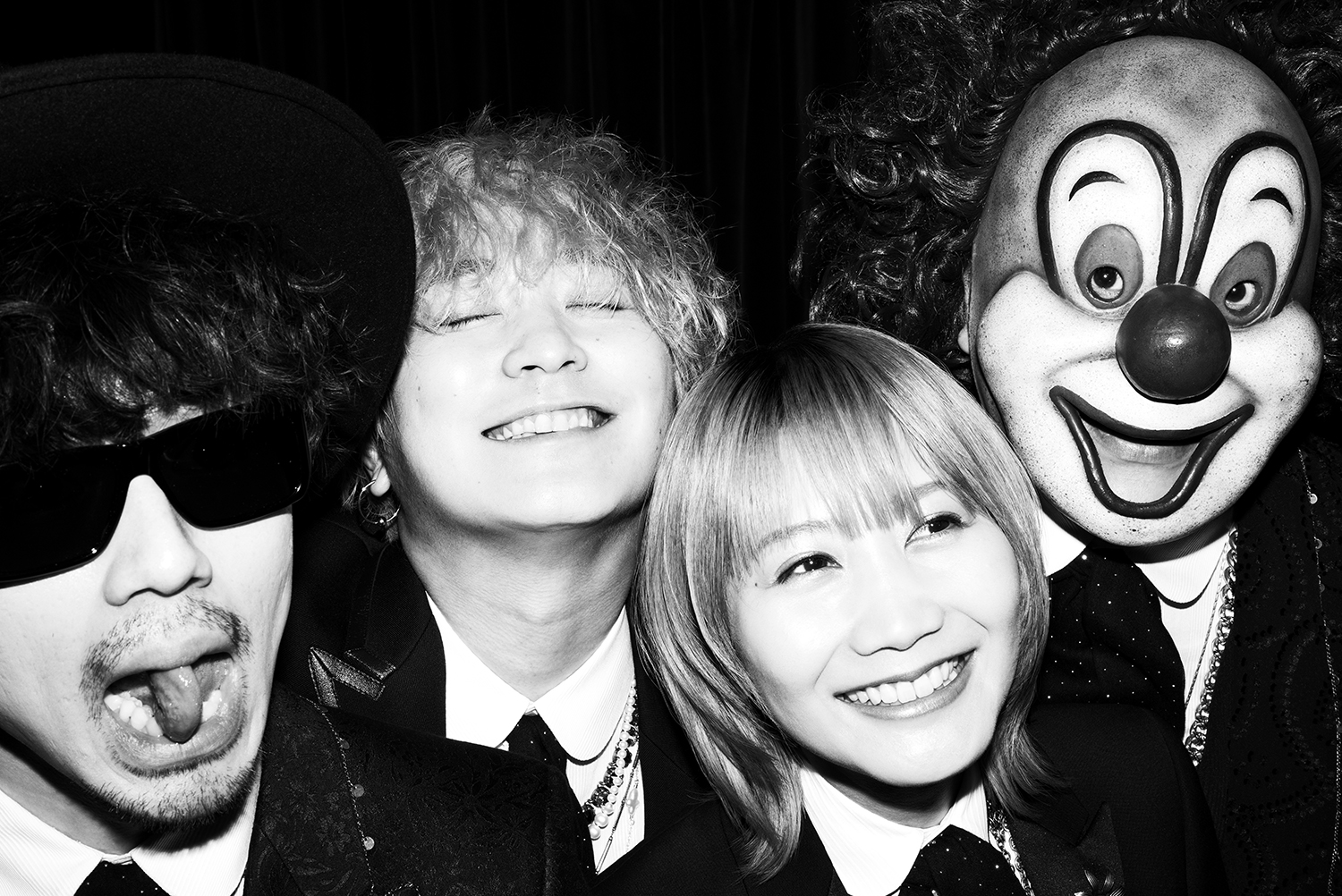 For more information, check out the SEKAI NO OWARI 2010-2019 album official website mentioned below.

Next » End of the World Release Their First Album ‘CHAMELEON’