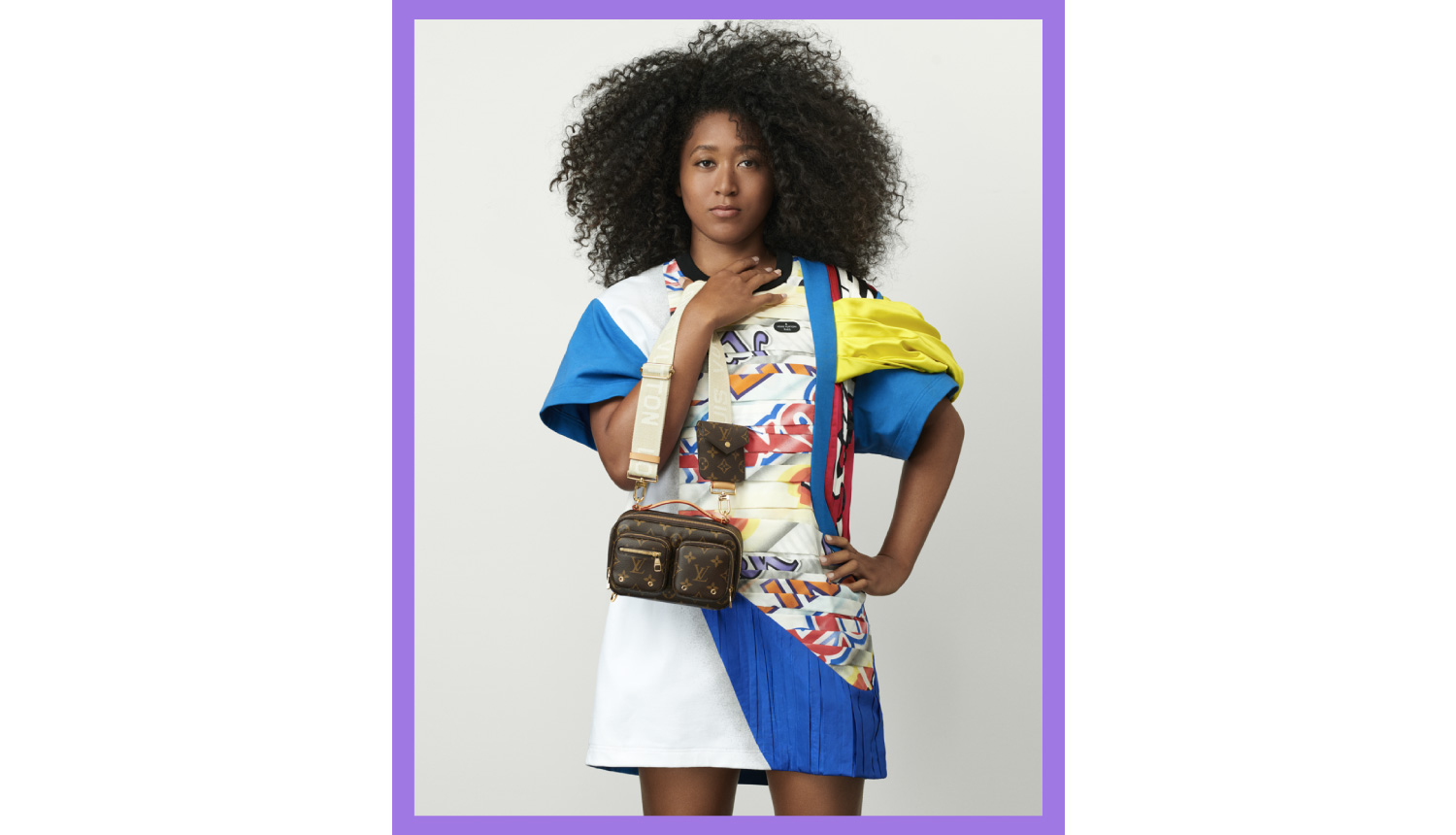 Louis Vuitton has announced tennis champion Naomi Osaka as the new face of the brand. 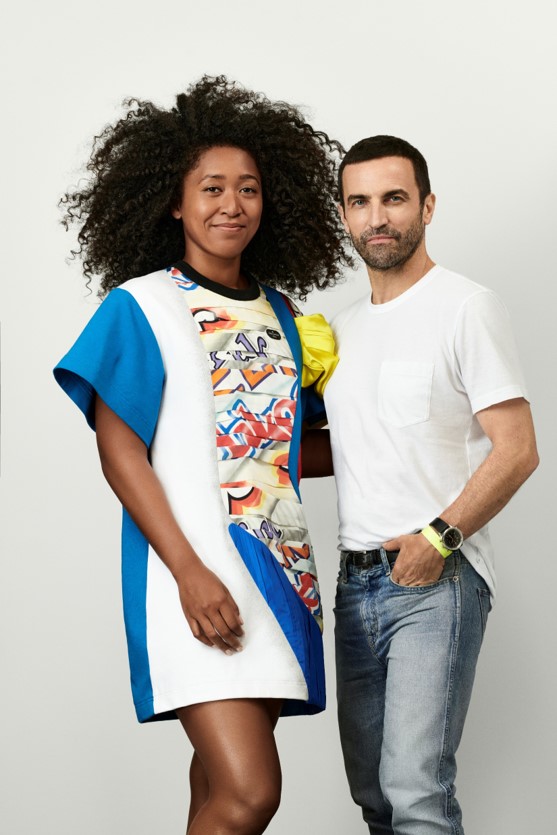 The Japanese professional tennis player is a three-time Grand Slam singles champion and known the world over as the first Asian player to hold the top ranking in singles. Lauded not only as a tennis player, but for her daring attitude to push the boundaries of fashion, she now hails as the new House Ambassador for the French fashion brand Louis Vuitton.

“Aside from tennis, my most treasured passion is fashion, and there is no brand more iconic than Louis Vuitton,” says Osaka. “It is such an honour to work with Nicolas – he’s a designer I admire so much and we share a mutual love of Japanese culture and style. To become a global brand ambassador is truly a dream come true for me.”

“Naomi is an exceptional woman who represents her generation and is also a role model for everyone. Her career and convictions are inspiring. I am in awe of Naomi, she stays true to herself and doesn’t compromise on her values,” Ghesquière said.

Louis Vuitton was founded in 1854 in Paris, France. Known for its unique style which blends innovation and style, the high-quality luxury brand puts out a wide selection of products from bags and accessories to shoes, jewellery, watches, and more. It continues to maintain both creativity and elegance while keeping utility in mind, a process captured in its brand purpose “L.V the Truth.” It has opened the doors for artists, designers, and architects through its long history, and continues to push its vision when it comes to fashion items, jewellery, and more. 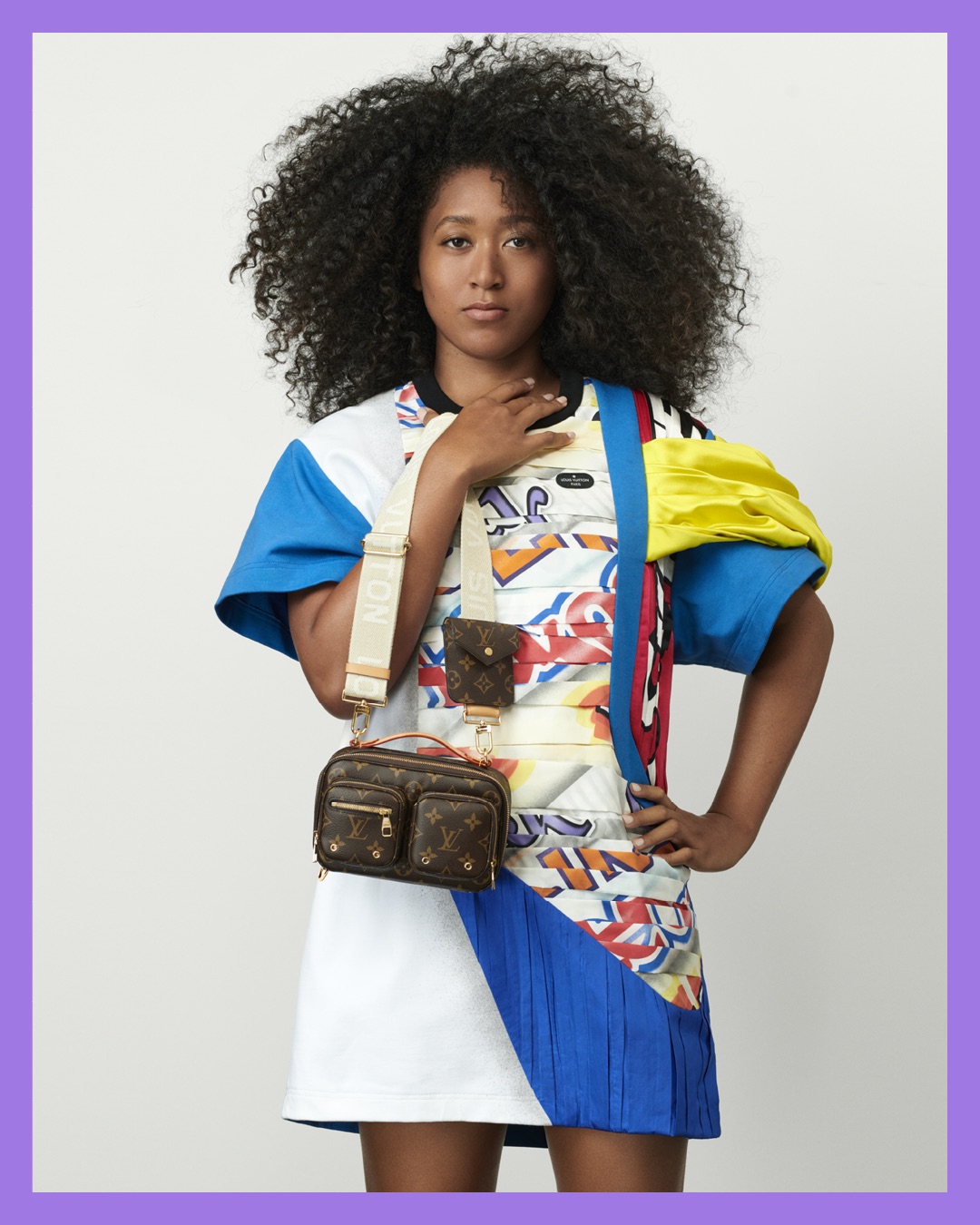 Naomi Osaka is the perfect candidate as the brand’s newest House Ambassador, serving bold energy, fashion, and influence, and as such it seems this is only the beginning of her style journey.