The Hoppe Town area of Daimaru Tokyo is currently celebrating Valentine’s Day up to February 14 with the release of a selection of gift chocolates by six brands in collaboration with popular characters. 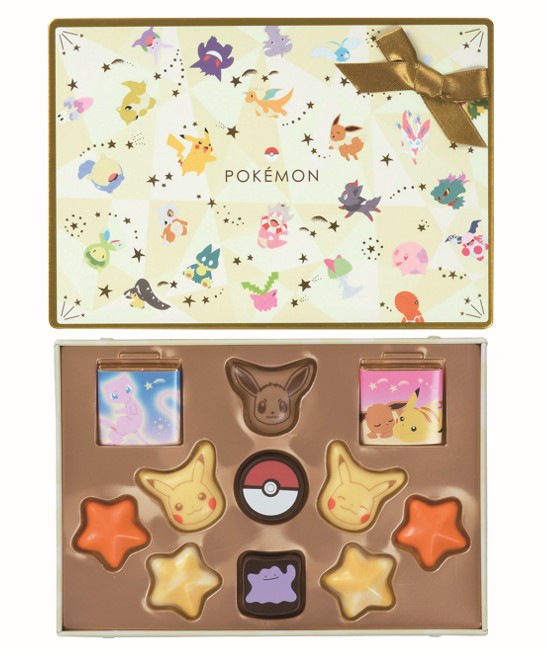 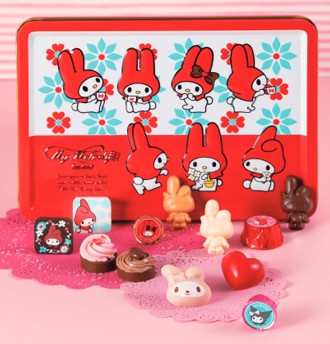 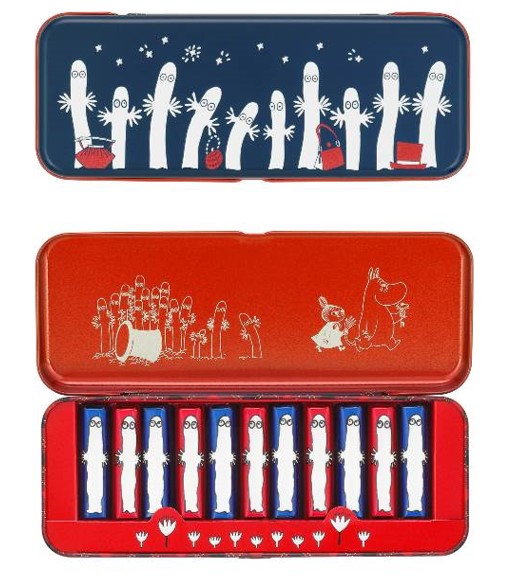 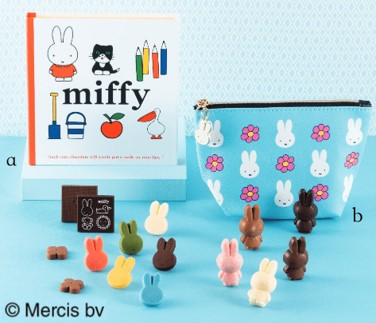 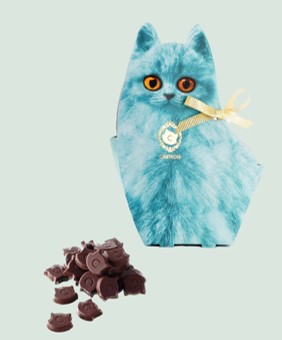 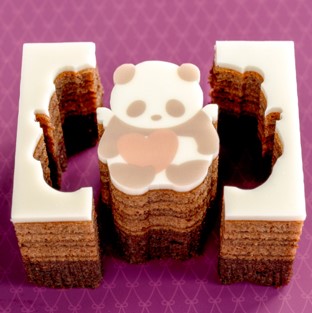 Which of these cute and tasty-looking treats has caught your eye the most?