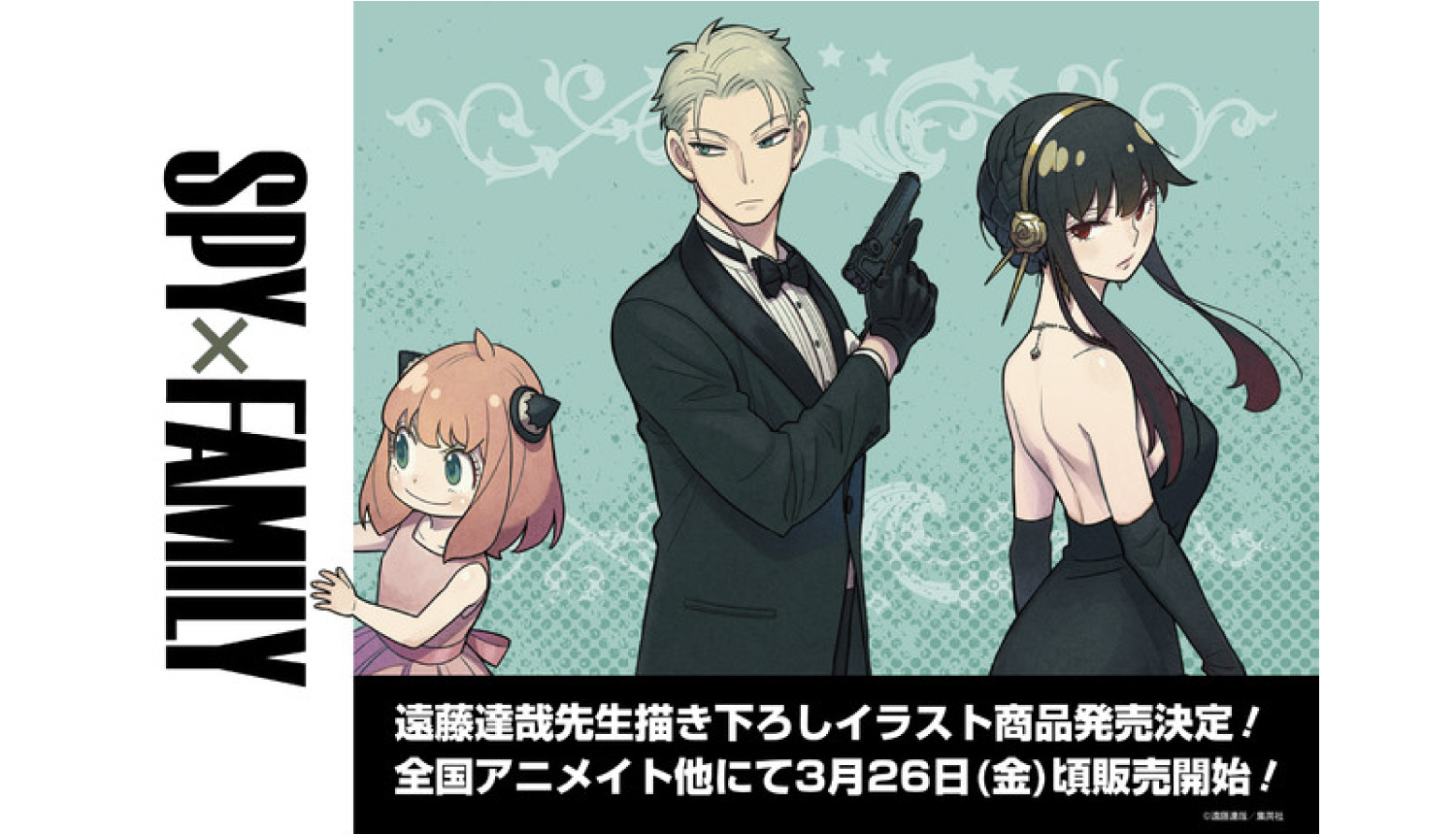 A new collection of merchandise based on the popular manga series SPY×FAMILY will be released at all Animate stores in Japan and both Animate and Movic online shops from March 26. 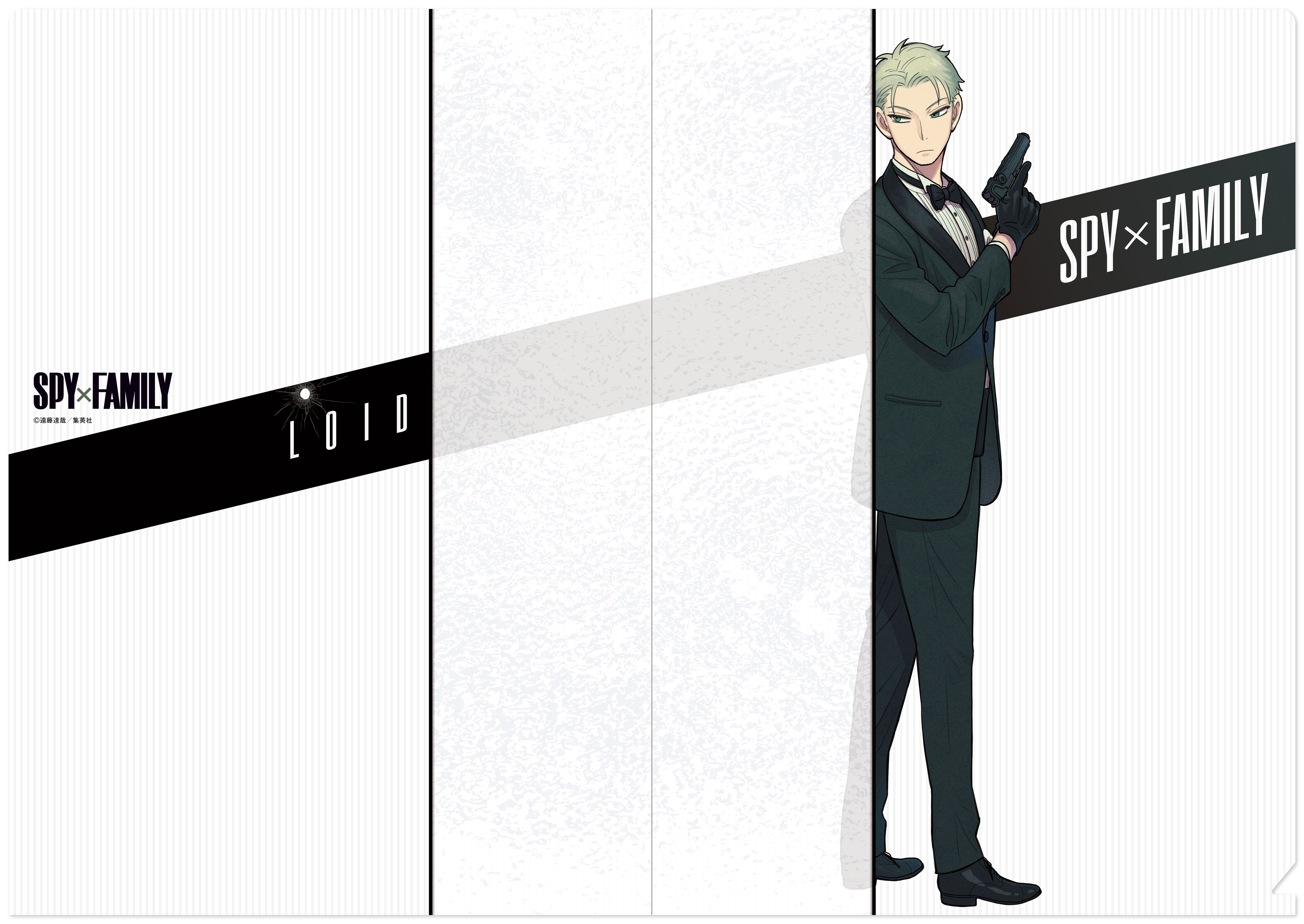 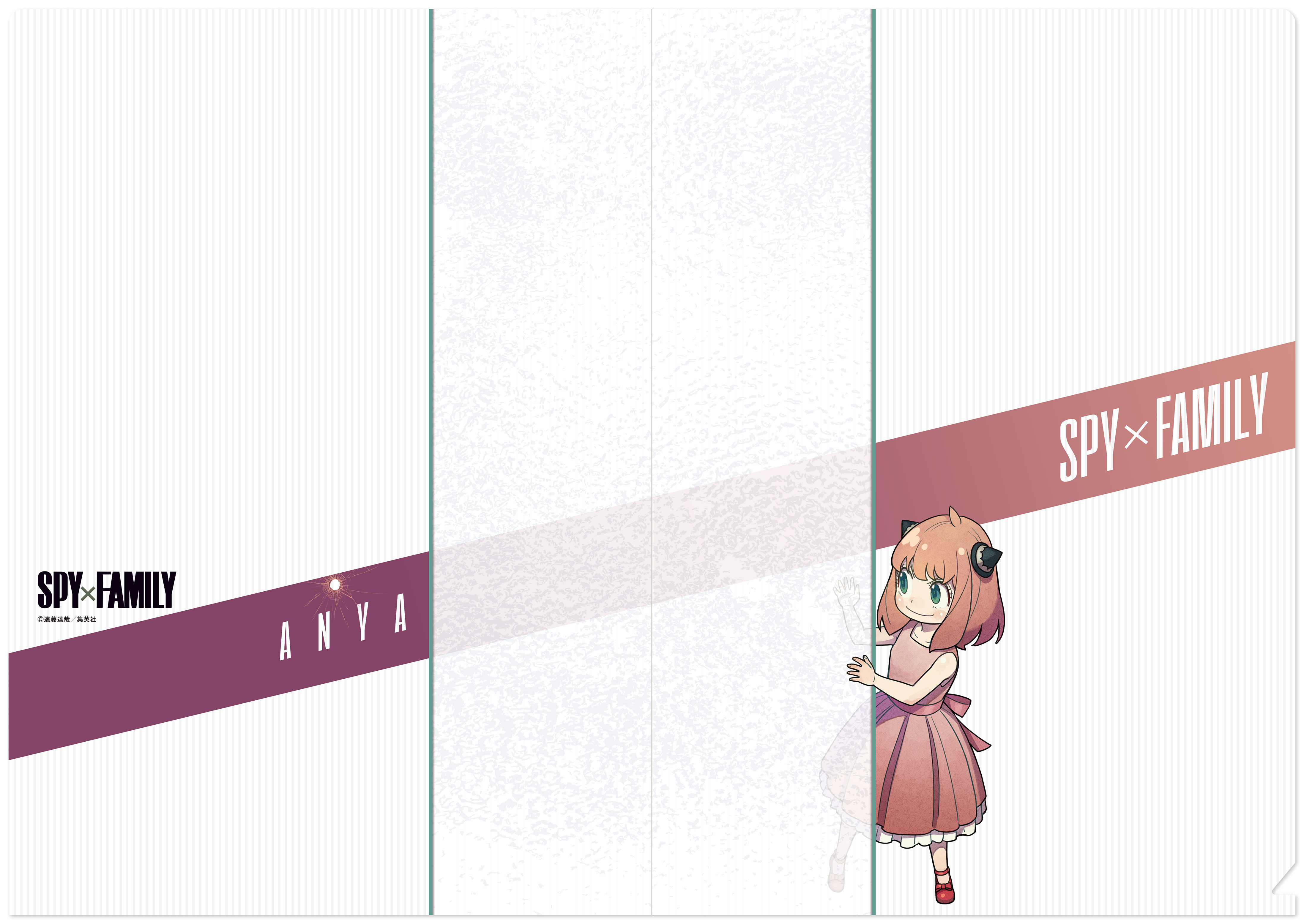 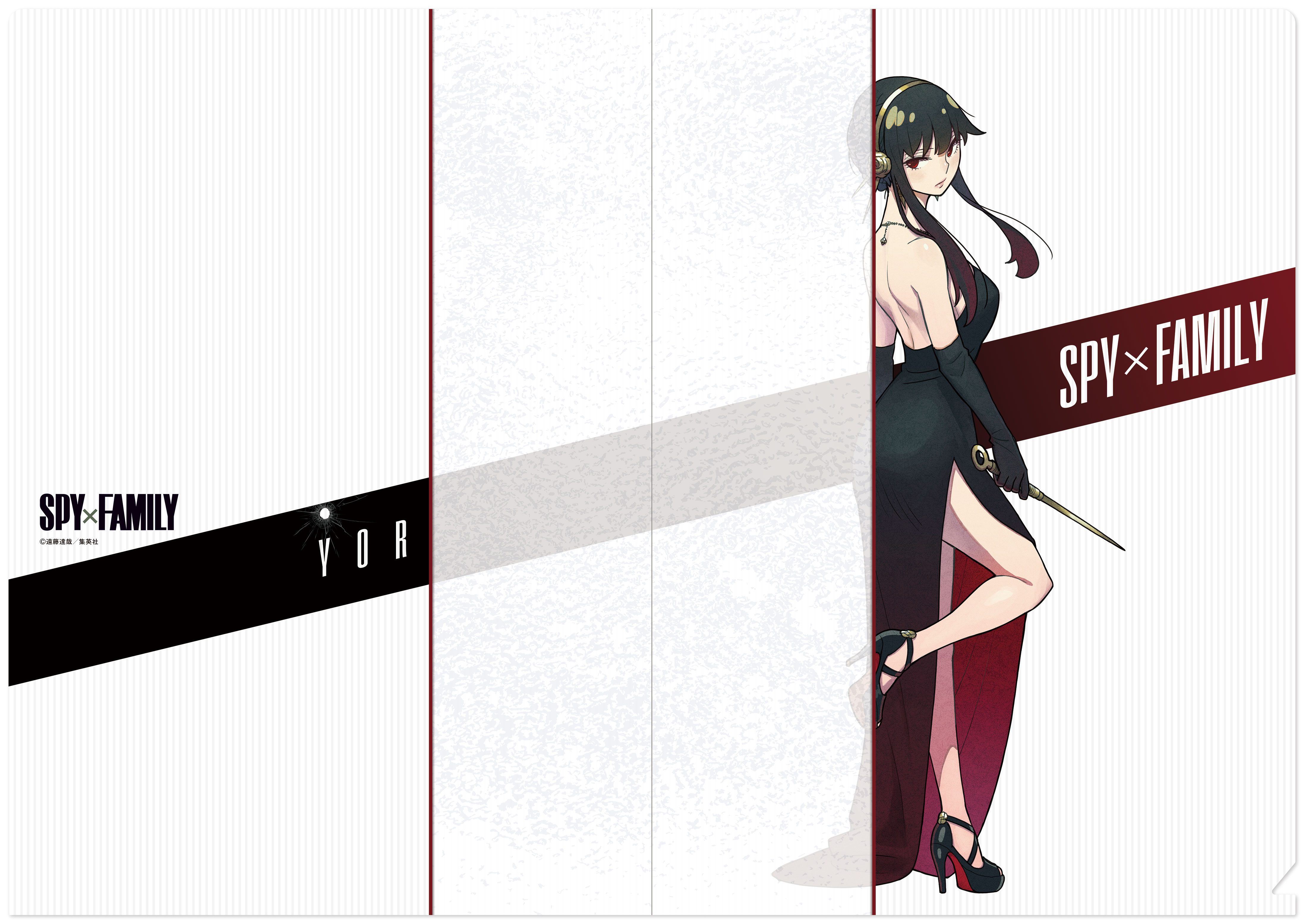 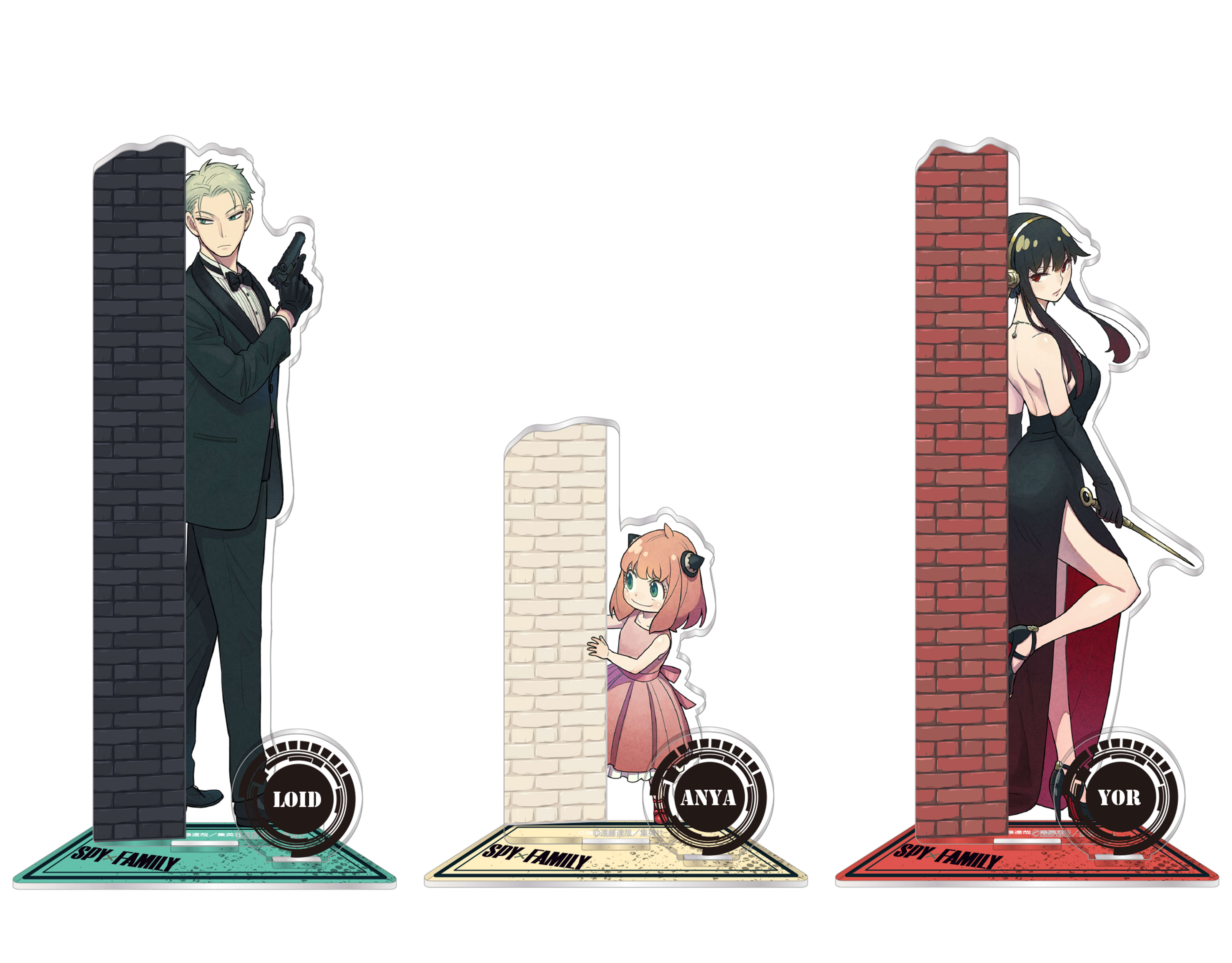 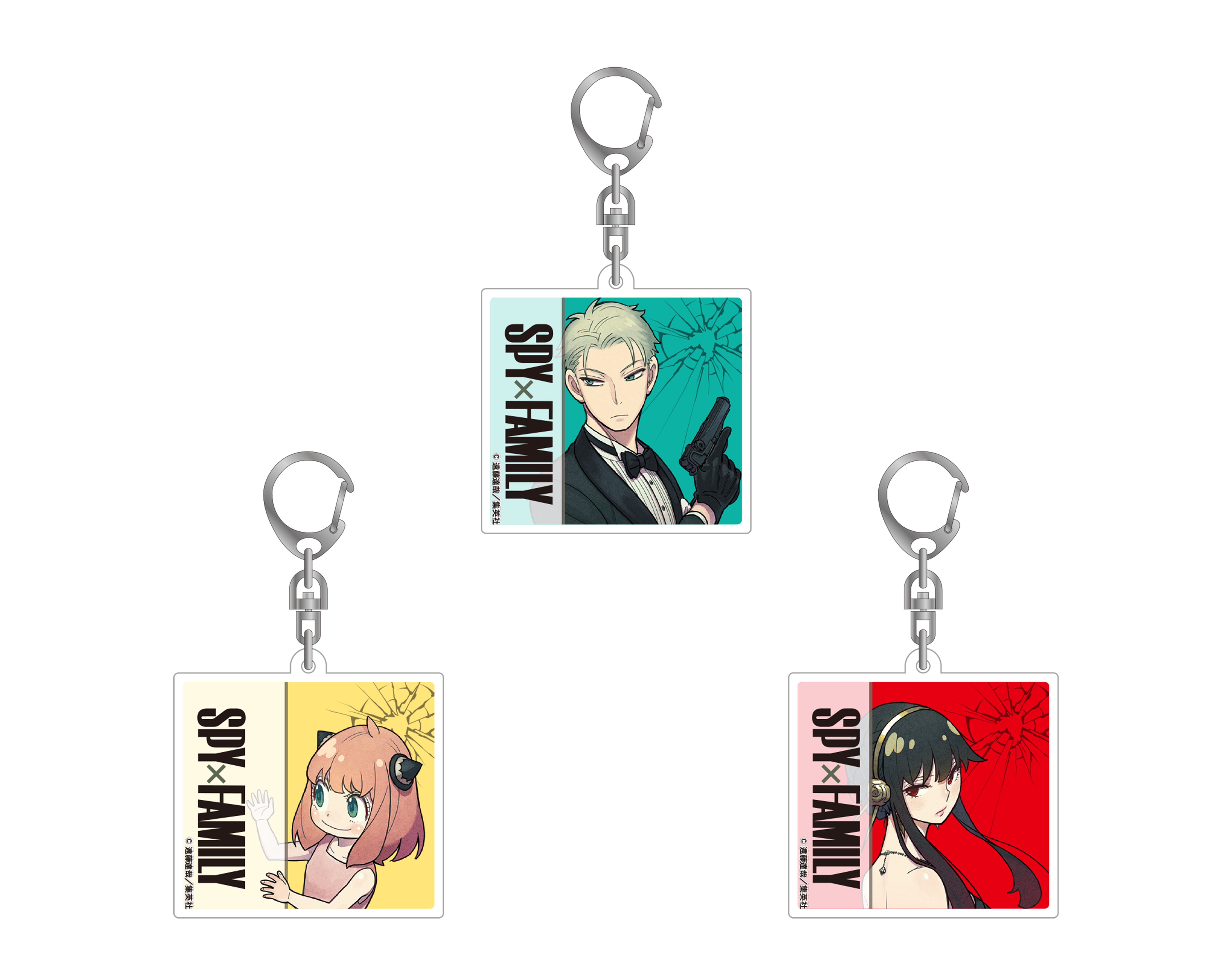 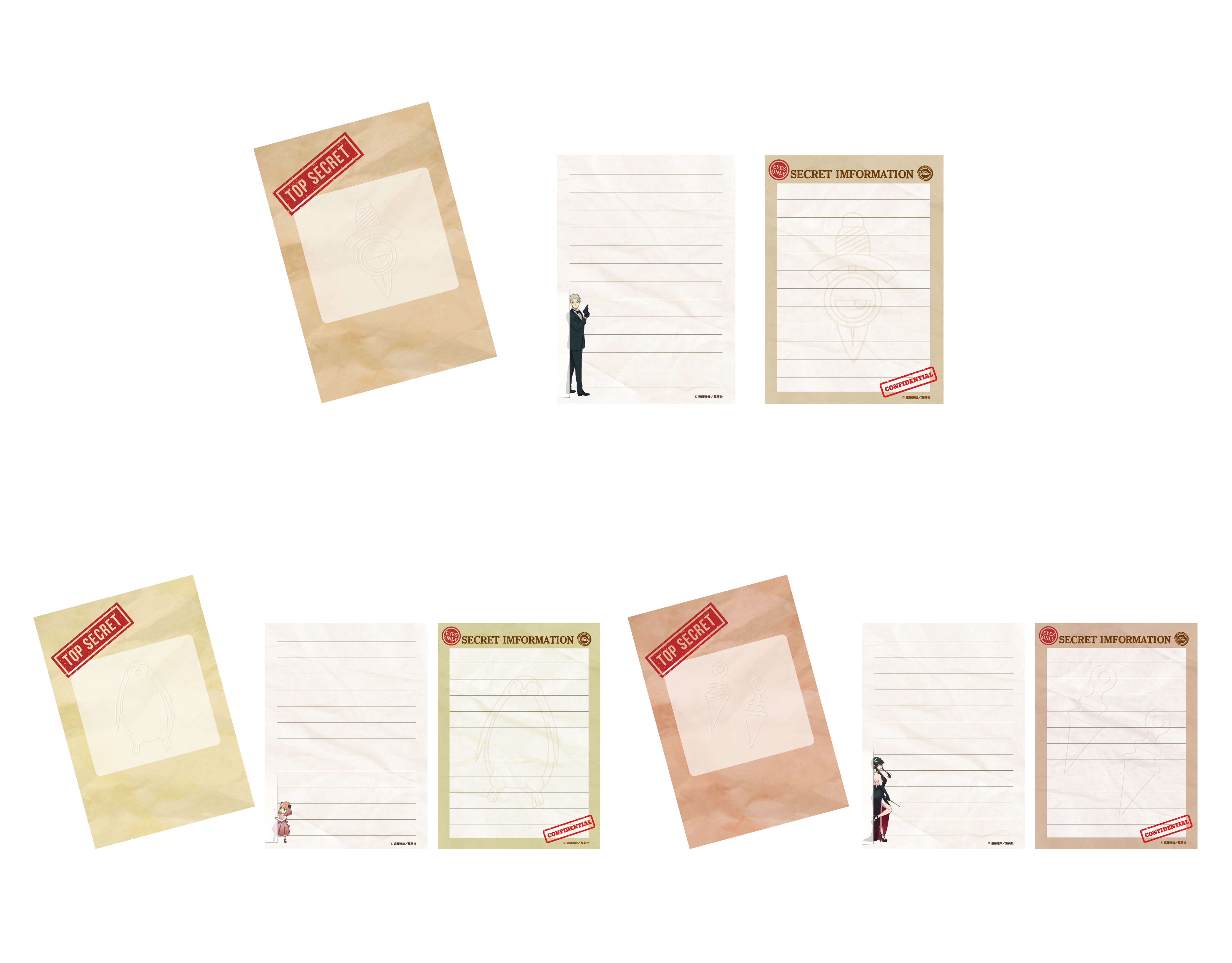 SPY×FAMILY has been serialised on the Shonen Jump+ website since 2019 and published 6 volumes. Tatsuya Endo, the writer and illustrator of the manga, has illustrated Loid, Anya and Yor Forger wearing formal wear specially for this collection.