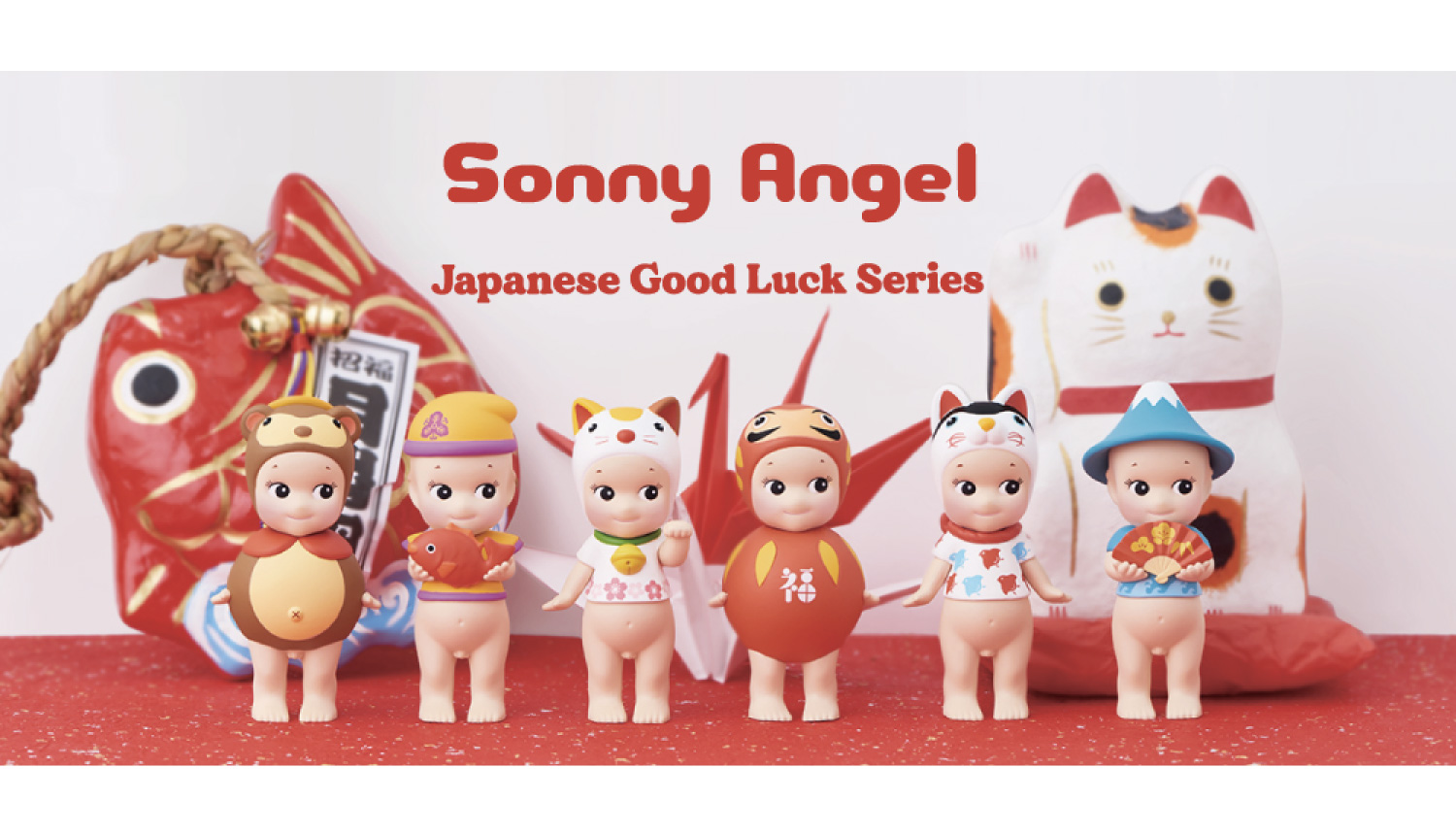 The new Sonny Angel Japanese Good Luck Series was released on May 27, the same month when the popular doll series reached its 17th anniversary milestone. The series sees Sonny Angel wearing a range of traditional Japanese lucky charms to deliver healing and happiness to people. 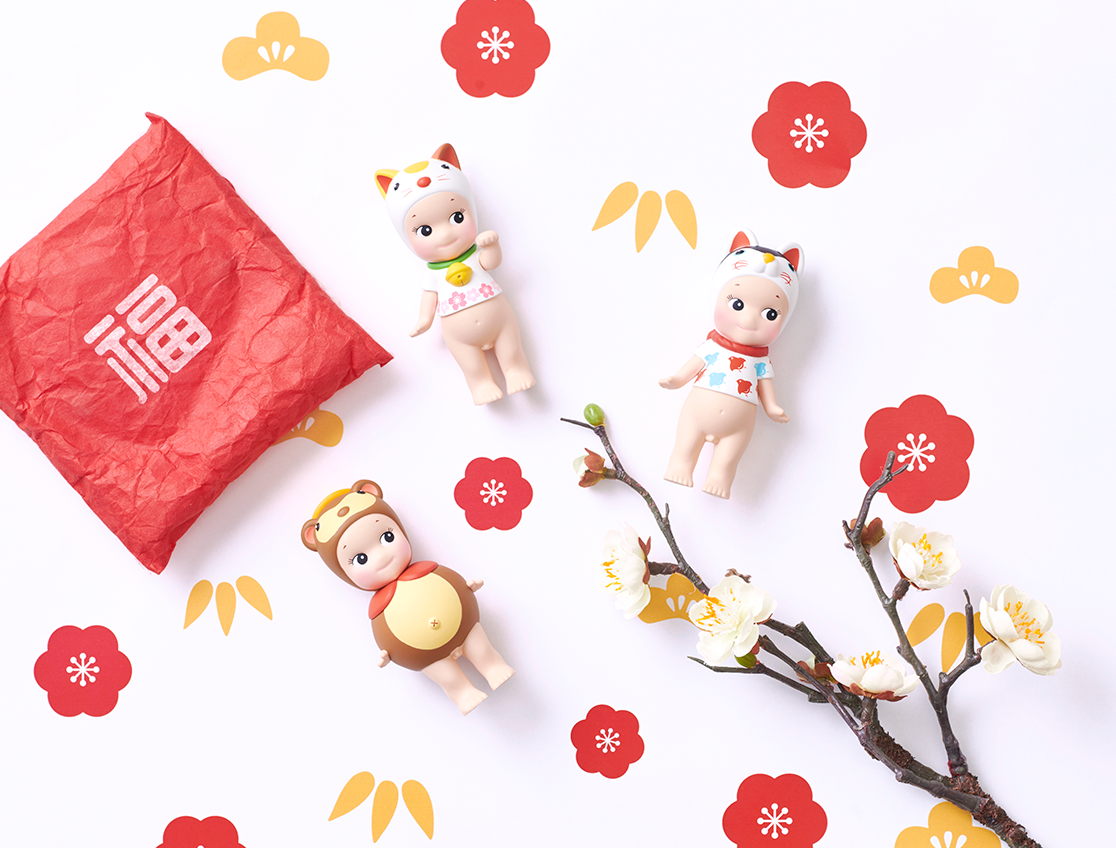 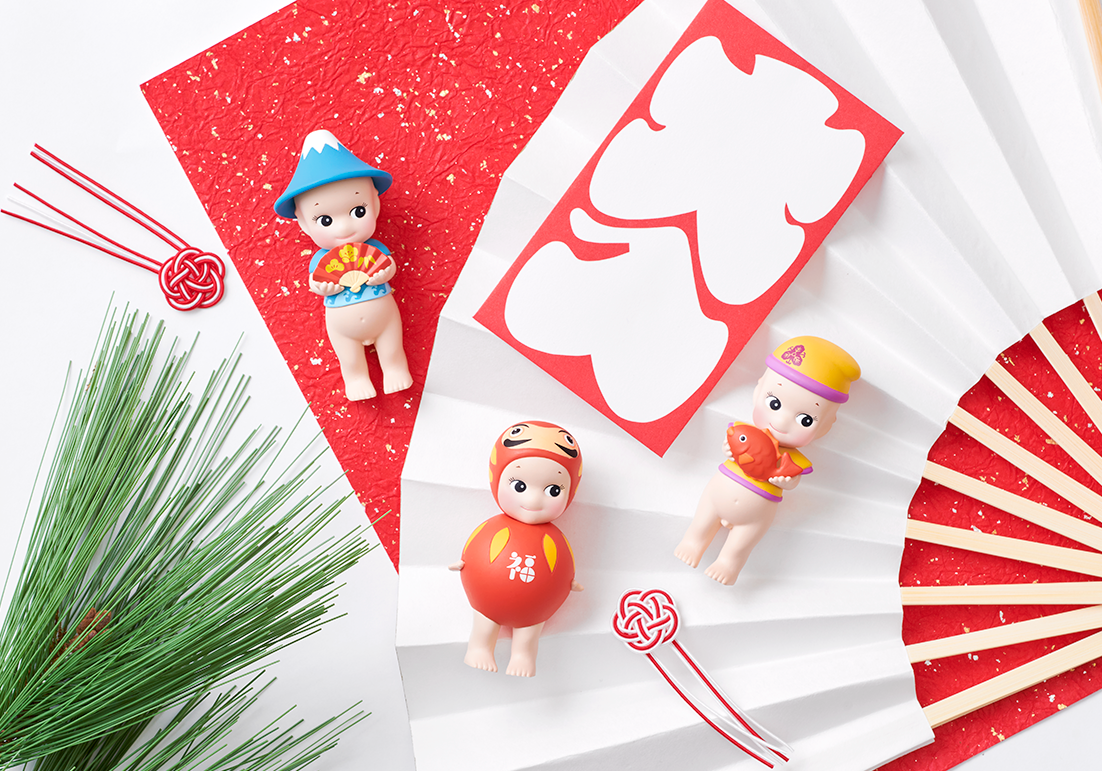 A Lucky Cat with a cute bell on his neck. His raised left hand/paw will bring you good luck.

A hat depicting Mount Fuji, a symbol of Japan. Pine, bamboo and plum leaves are illustrated on the folding fan.

Daruma are brightly coloured hollow dolls decorating houses in Japan so that our wishes will come true.

The Raccoon Dog has a long history as a strange, even supernatural animal and is known to be a shape shifter.

A Guardian Dog is thought to ward off evil spirits. This one is decorated in a houndstooth pattern, also known to be a sign of good luck.

Ebisuten is the god of “prosperous business”. The sea bream in his hand, a fish often served on New Year’s Day and at weddings, is a symbol of “congratulations”. 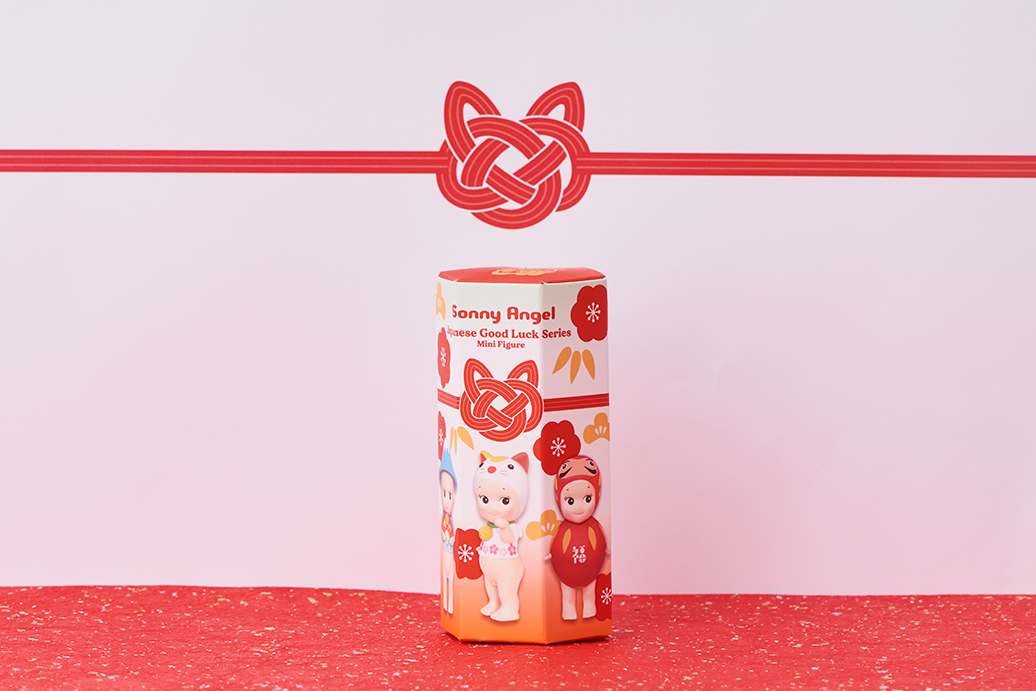 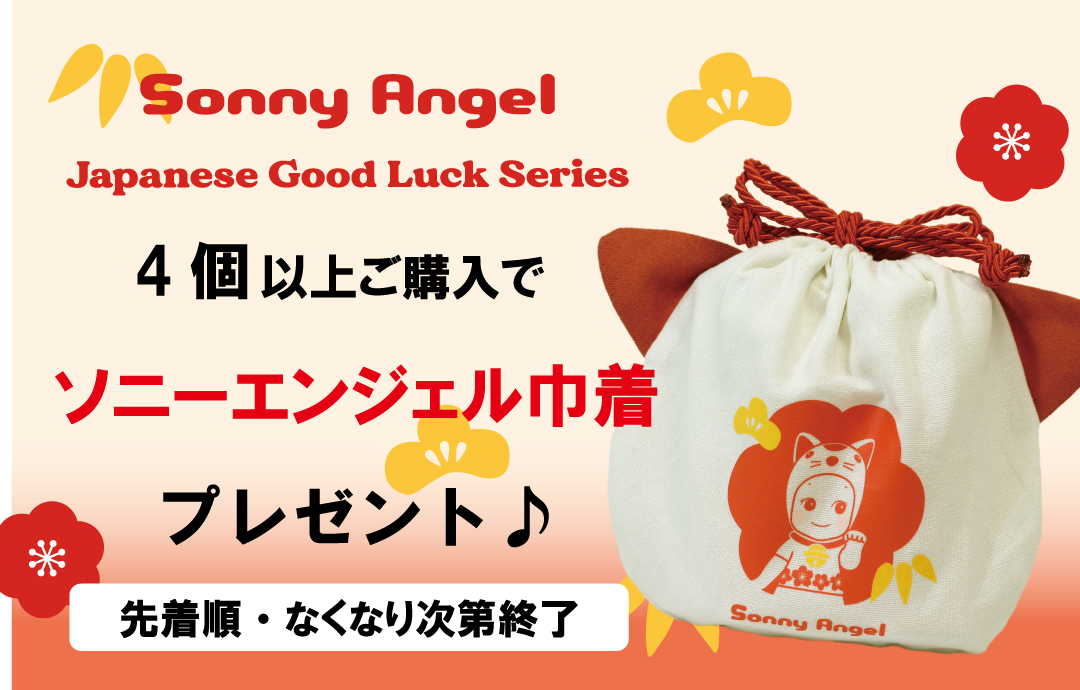 The packaging features a mikuhiki design. A mizuhiki is a decorative cord made from twisted paper. If you purchase four or more dolls as part of this series on Sonny Angel’s online store, you’ll also receive a free gift bag.