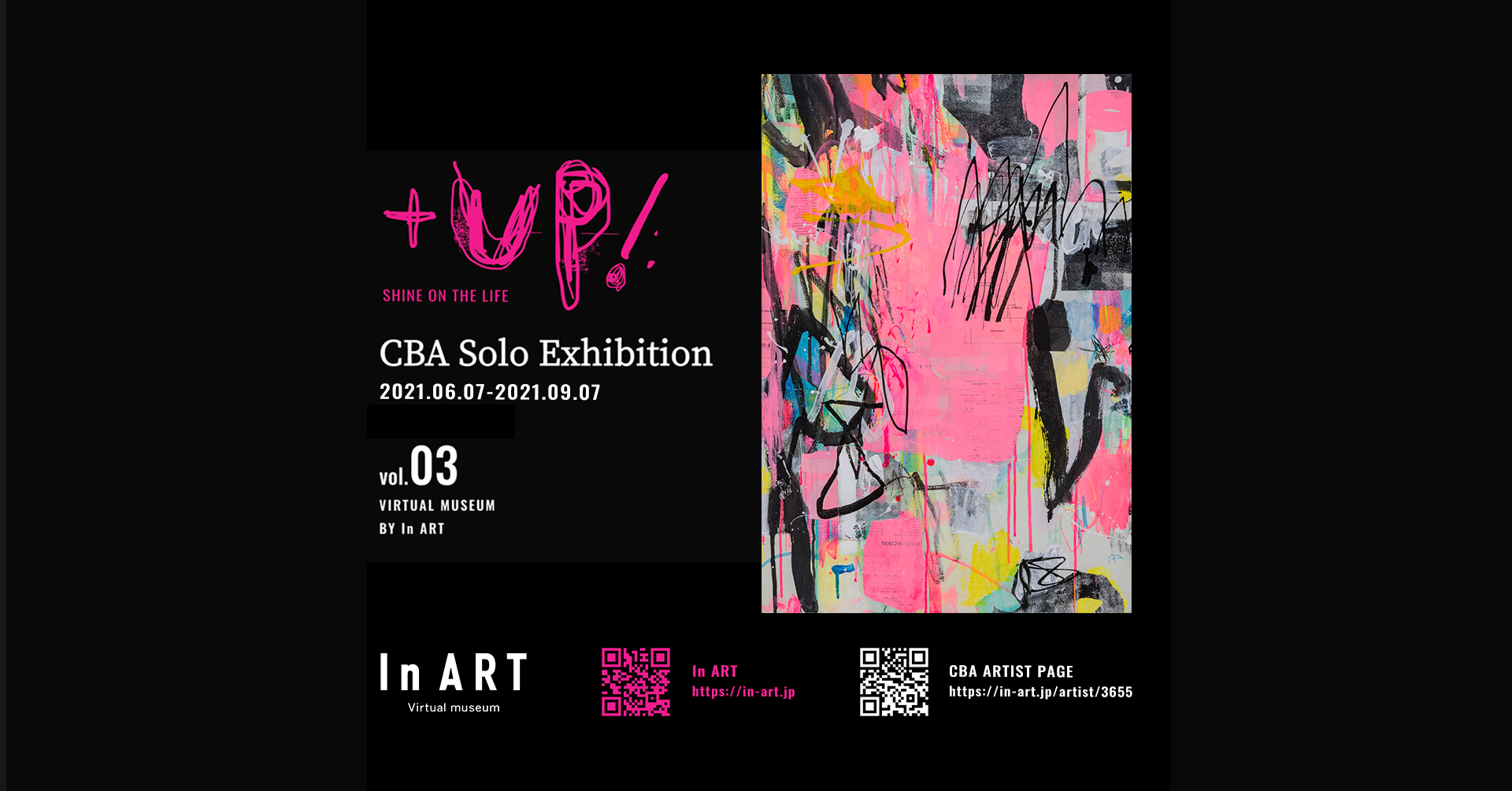 In ART is a Japanese virtual art museum displaying works by a line-up of specially-selected artists. The museum is accessible through VR where users can not only look at art pieces but watch commentaries by the artists as well as shop at the museum store.

In ART has revealed that abstract painter CBA will be the third in a line-up of solo exhibitions. CBA is a graphic designer with over 20 years of experience and is also active as a musician both in Japan and overseas. They changed jobs to become an artist in 2010, and since then, their unique style which breaks language and cultural barriers has garnered them many fans from outside Japan. Most recently, CBA opened a solo exhibition at Franck Muller Boutique in Madrid, Spain. Their work is inherently universal, getting through to people regardless of age, language, or culture, something which is best appreciated when seen for yourself, and is now observable at In ART.

Some of CBA’s works on virtual display 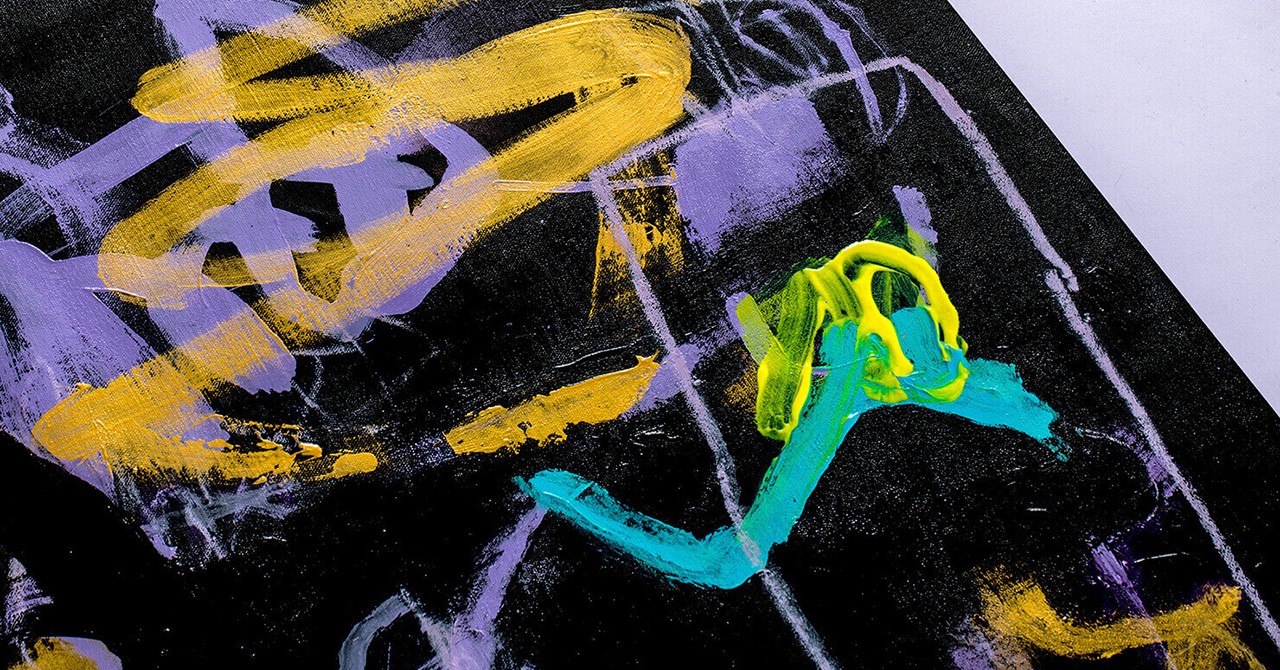 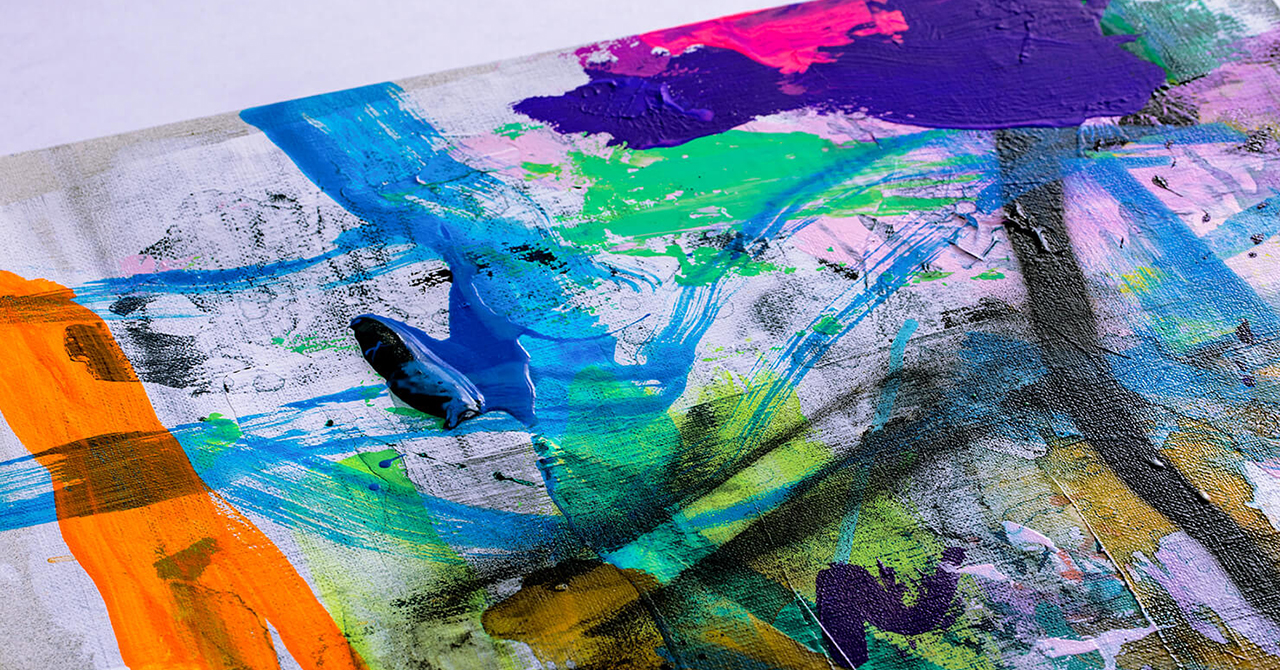 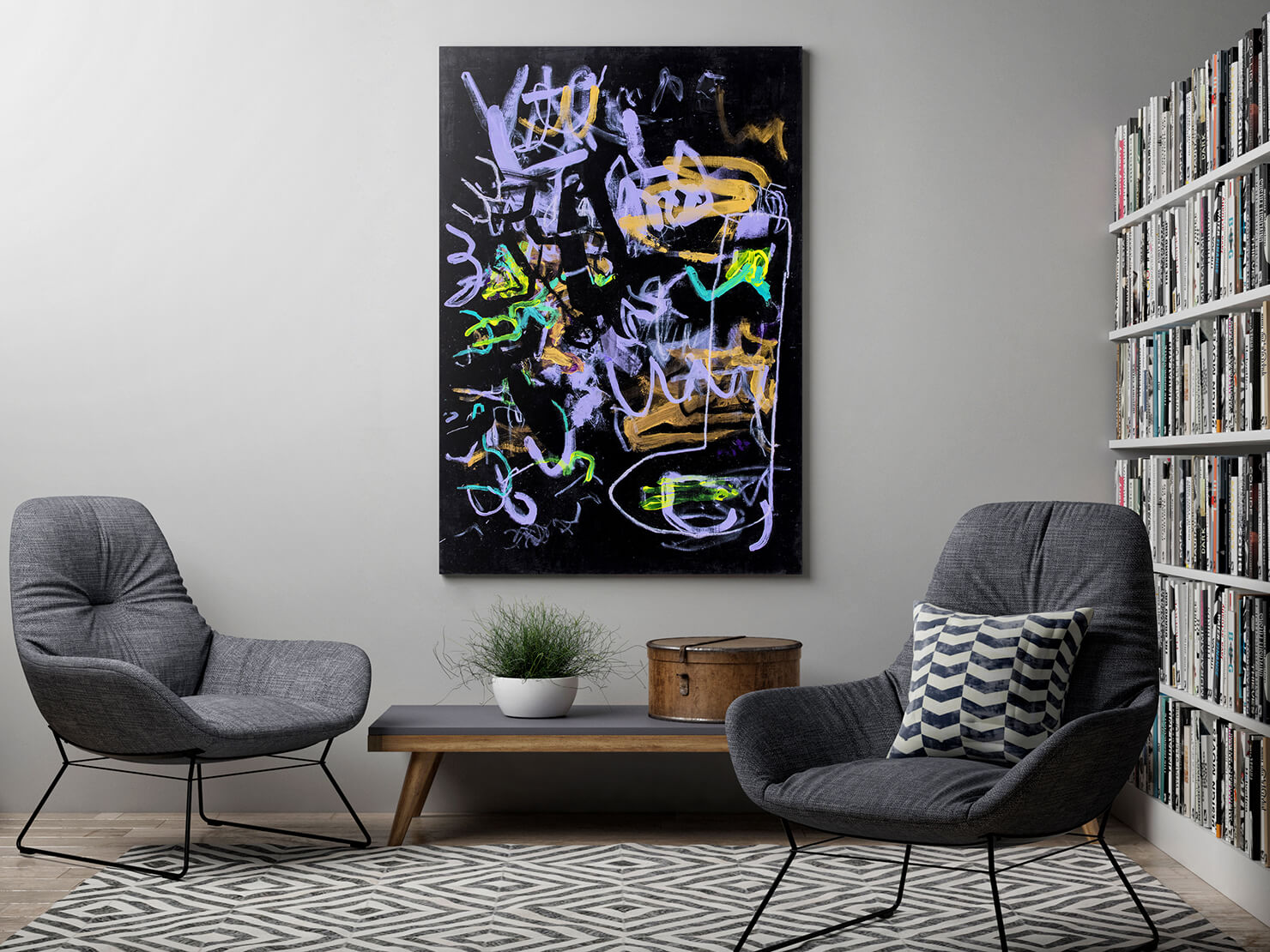 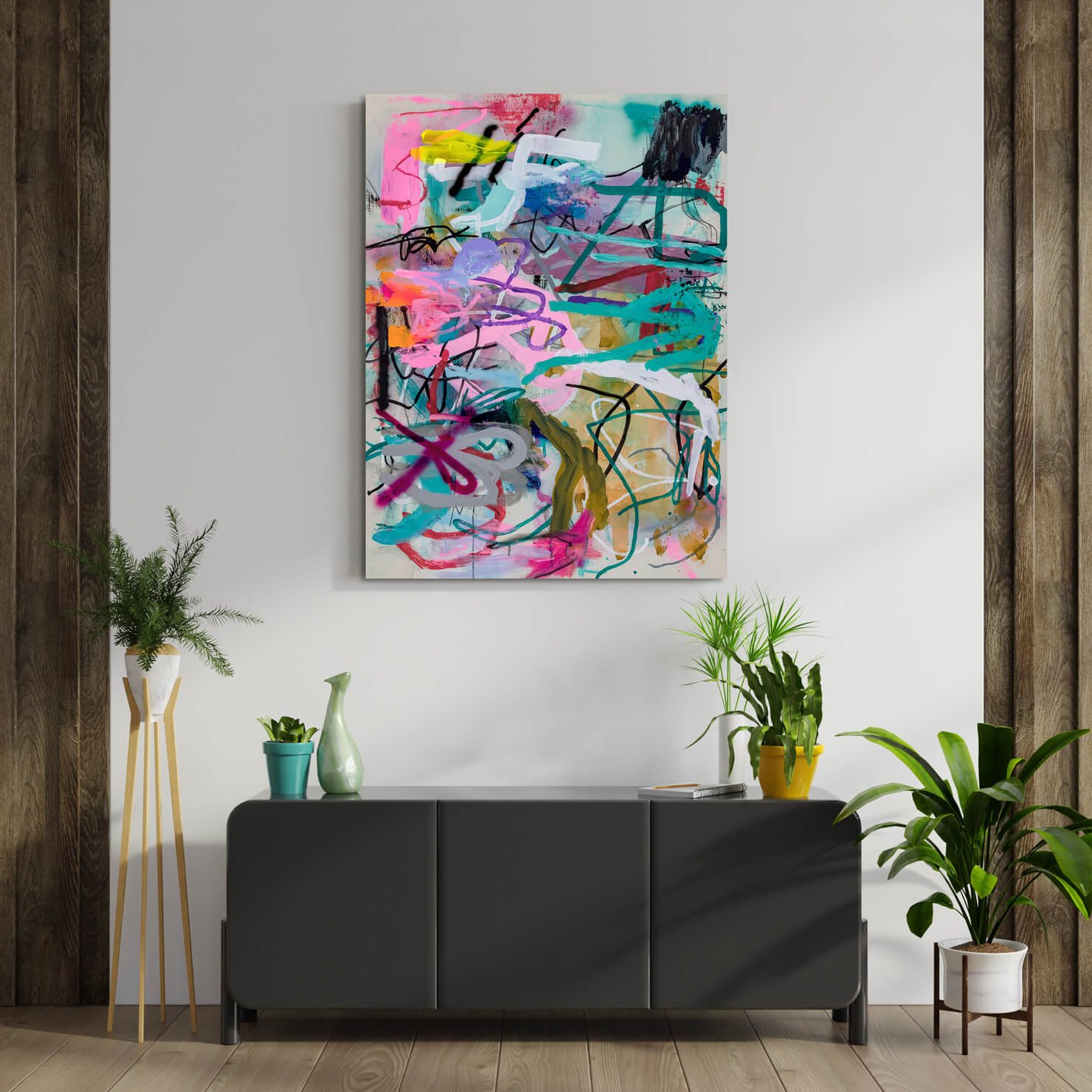 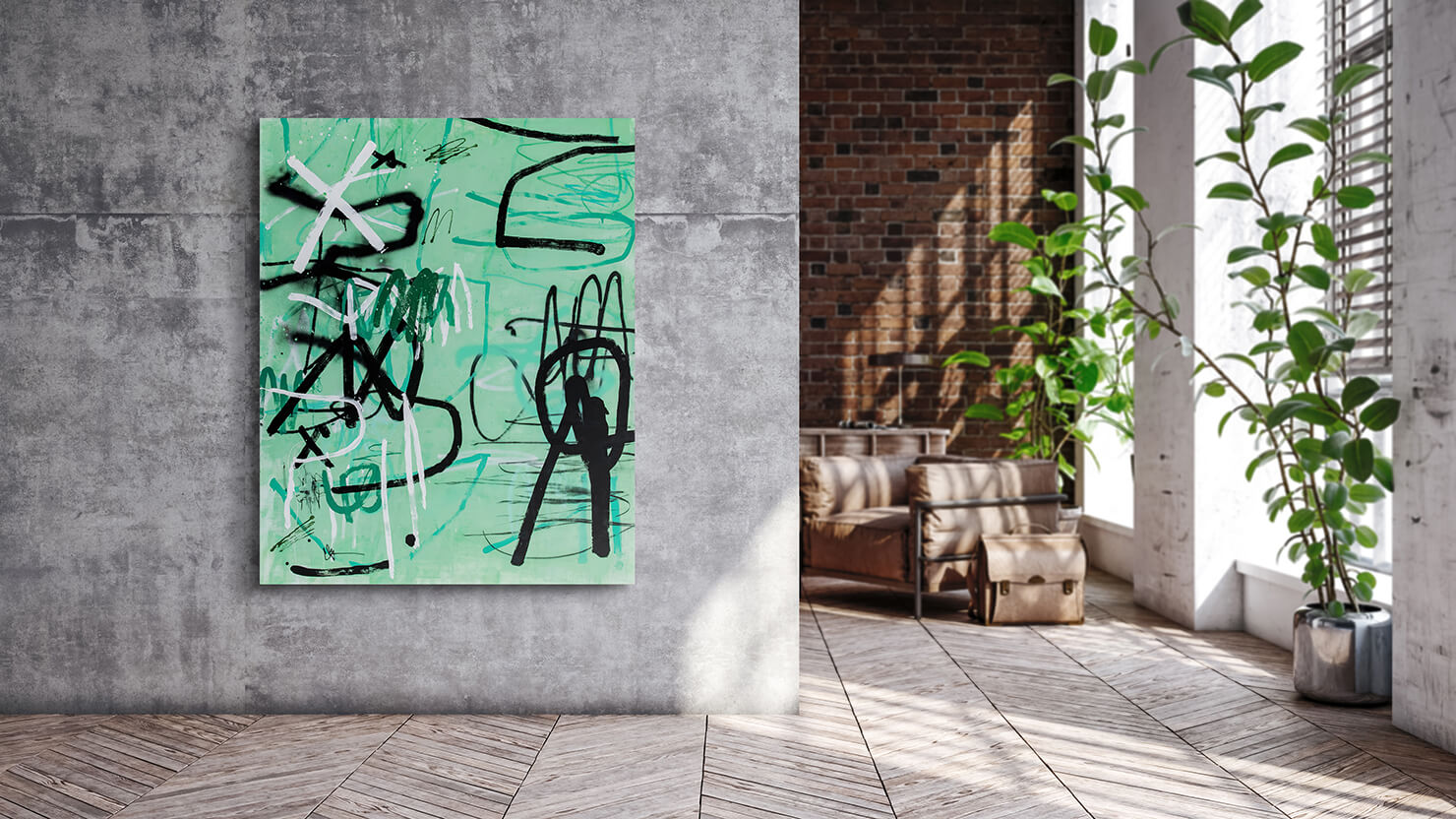 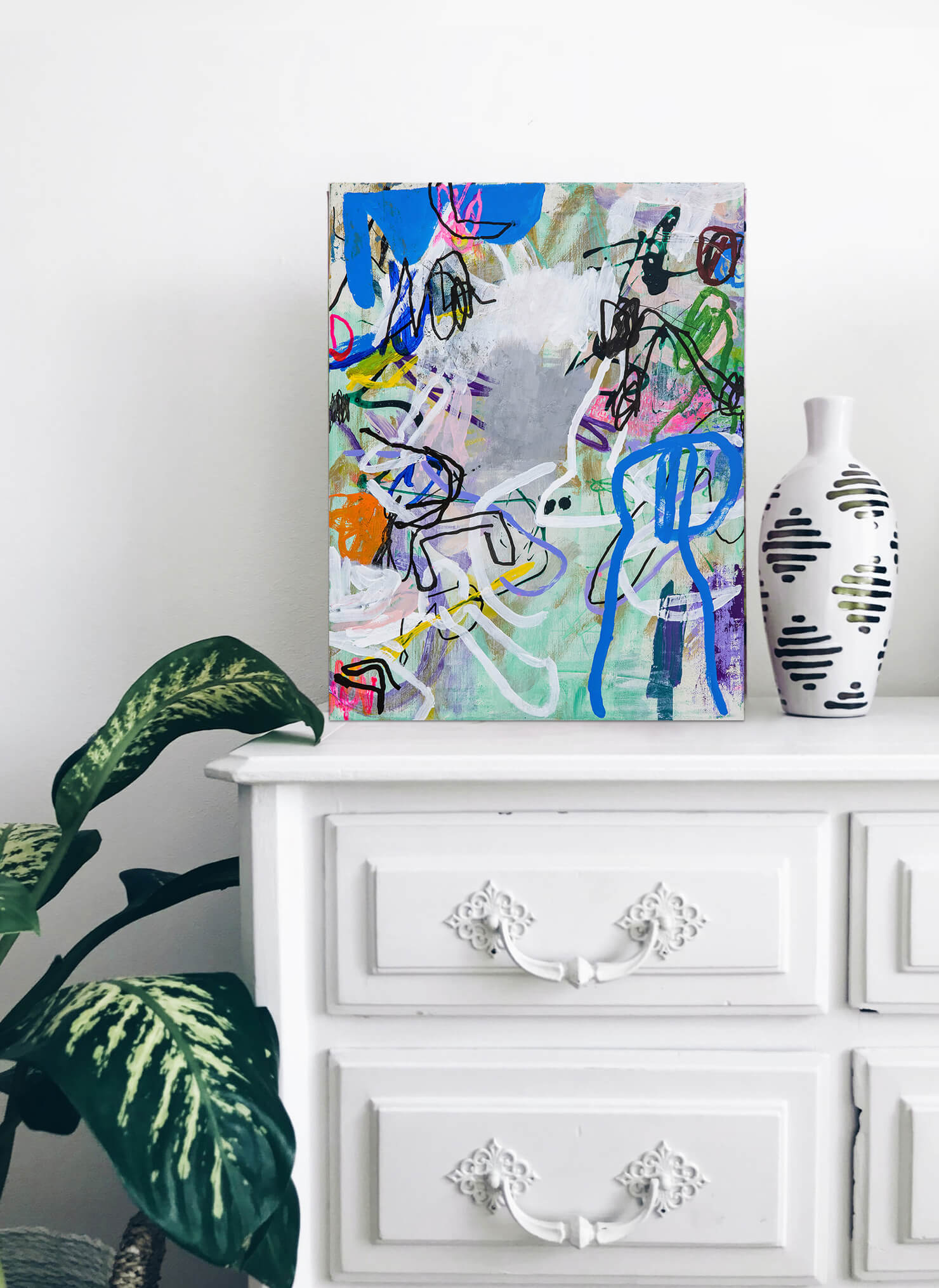 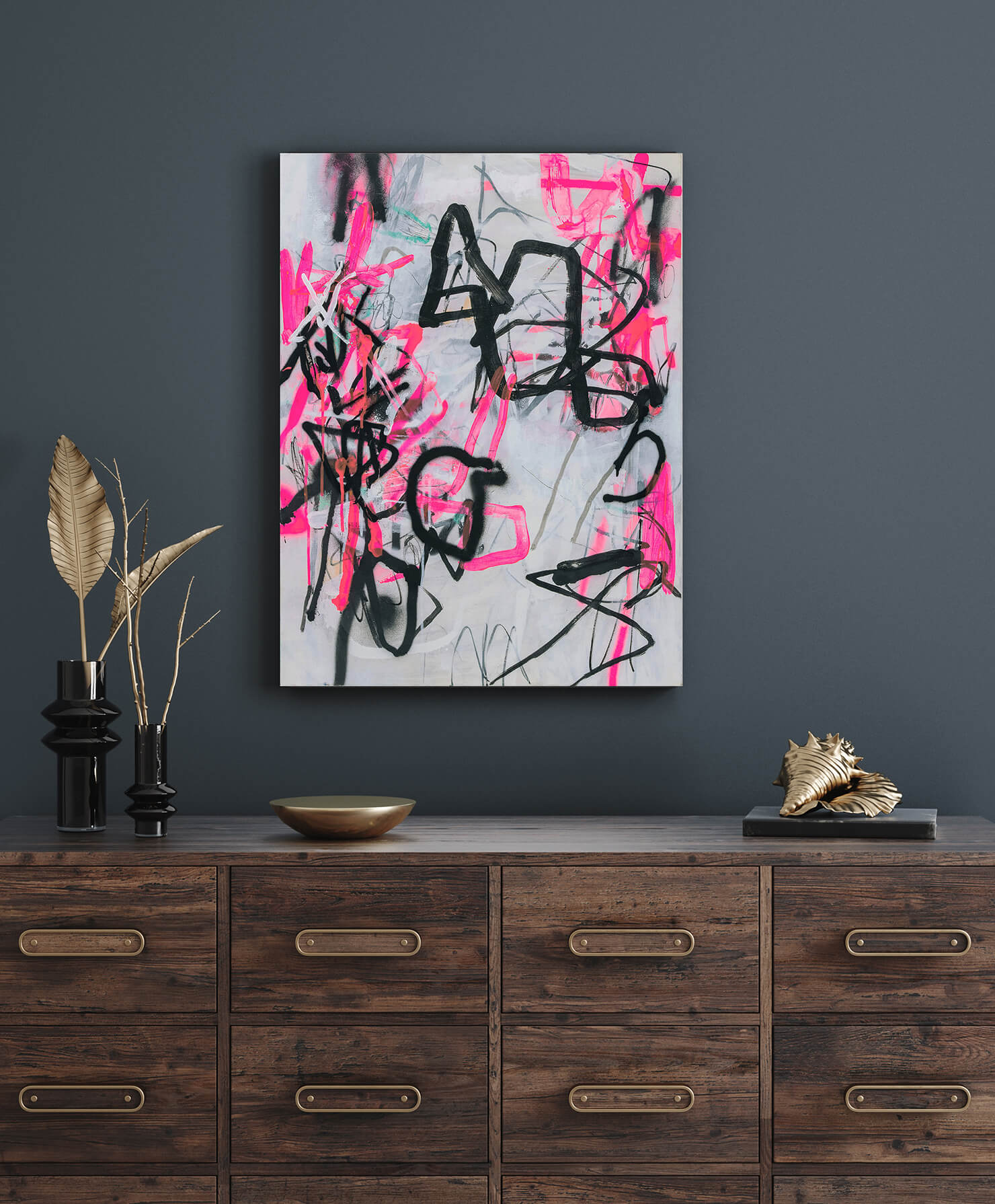 -shine on the life- Pray for better life
“The foundation of my work is built on putting together different elements to create something, just like how you would techno music. Colours and shapes elicit emotions and smells. Abstract painting isn’t just playing around experimenting or taking chances—it’s something that’s formed and composed, and I’d love for people to enjoy that aspect when looking at my work. I urge you to enjoy the colours, shapes, and compositions as you would music.”

In ART opened as a service offering people the opportunity to spend time enjoying art, even alone in their own house, as well as serving as a platform to support artists. Its aim is to make art a normal part of of everybody’s lives, and it does this in the form of a virtual museum which uses 3DCG technology. While it is an art museum, you don’t have to pay to enter. You can enjoy artwork at your leisure on your favourite device, and if there’s a piece you want to buy, then you can.

Don’t miss the abstract work of CBA in their virtual solo exhibition.