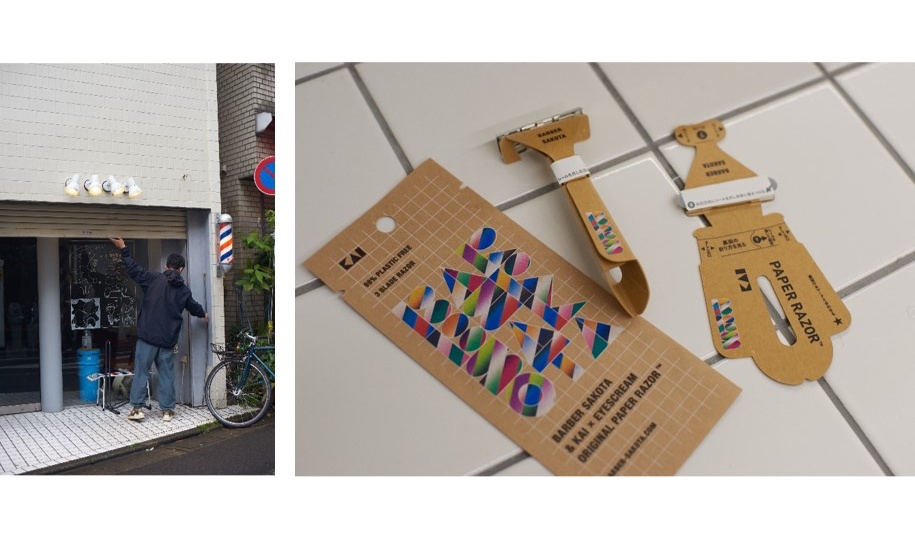 The Snoopy-themed PEANUTS Cafe chain of cafes is set to open the all-new PEANUTS Cafe SUNNY SIDE Kitchen branch inside WITH HARAJUKU in Harajuku, Tokyo, this July, where it will serve an all-new, gorgeous healthy food menu.

The Peanuts franchise has been active in its marketing efforts in Japan this year, promoting messages of love and friendship, themes that are threaded through the globally-celebrated Peanuts comic strip.

PEANUTS Cafe SUNNY SIDE Kitchen keeps with those important themes, serving up a menu of healthy light food as well as sustainable products.

Their food line-up includes no-fry doughnuts, granola made with organic ingredients, open sandwiches stuffed with fresh vegetables, and more. The cafe also has its own collection of merchandise with kitchenware to promote healthy eating as well as environmentally-friendly and sustainable items.

If you’re staying in Tokyo and frequenting Harajuku but have had your fill of the district’s famous crepes, why not let Snoopy cook you up some healthy grub? 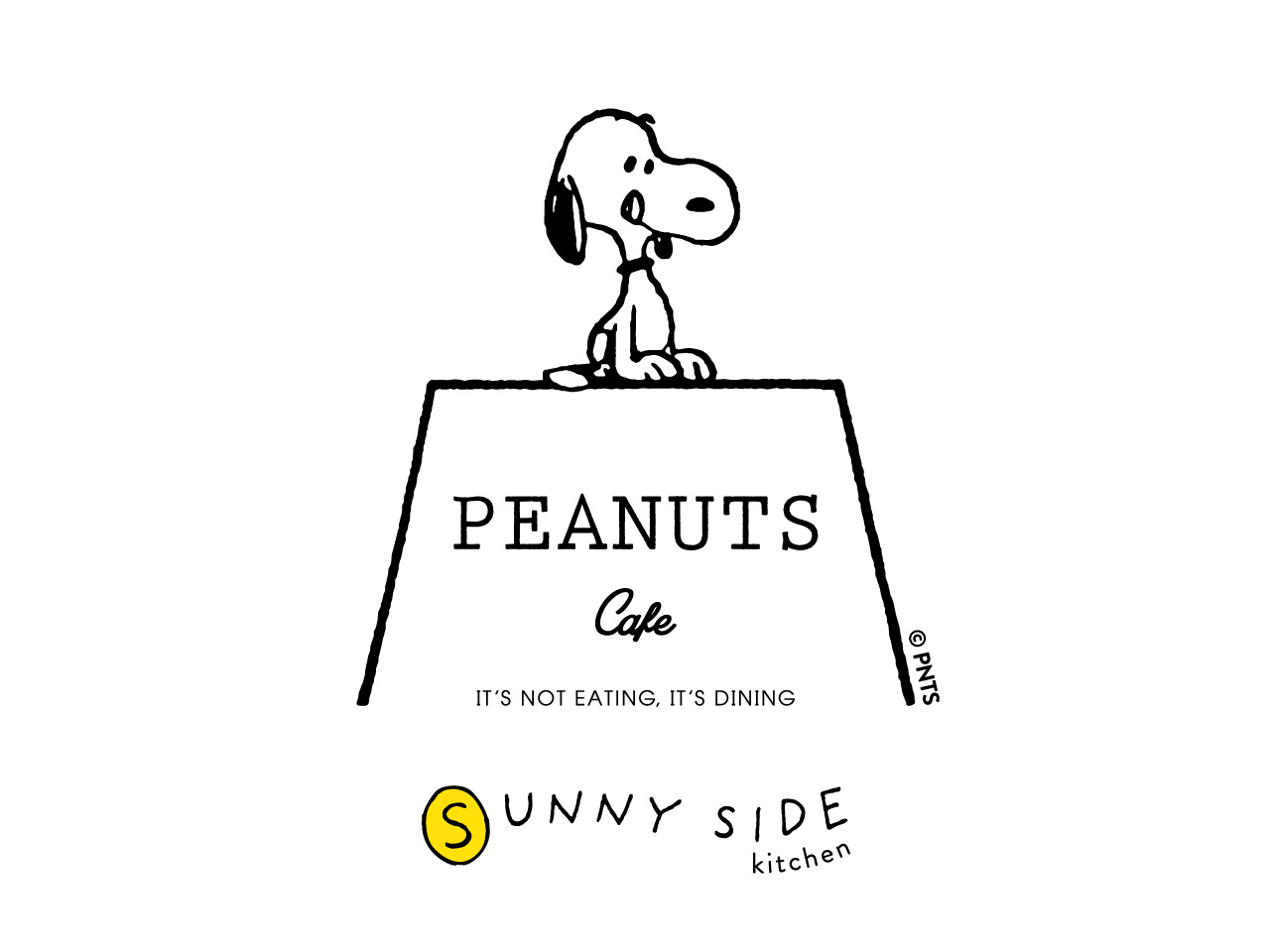