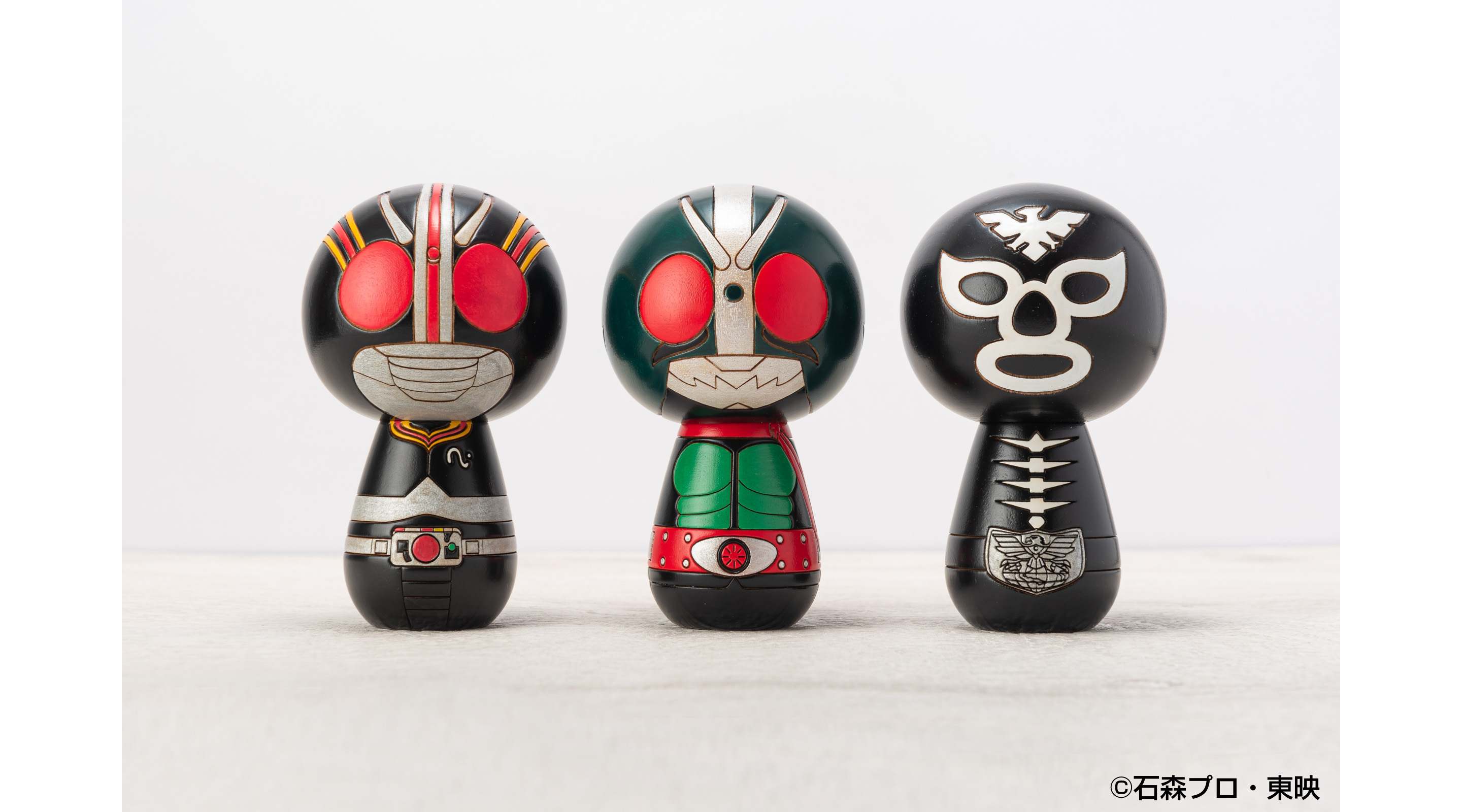 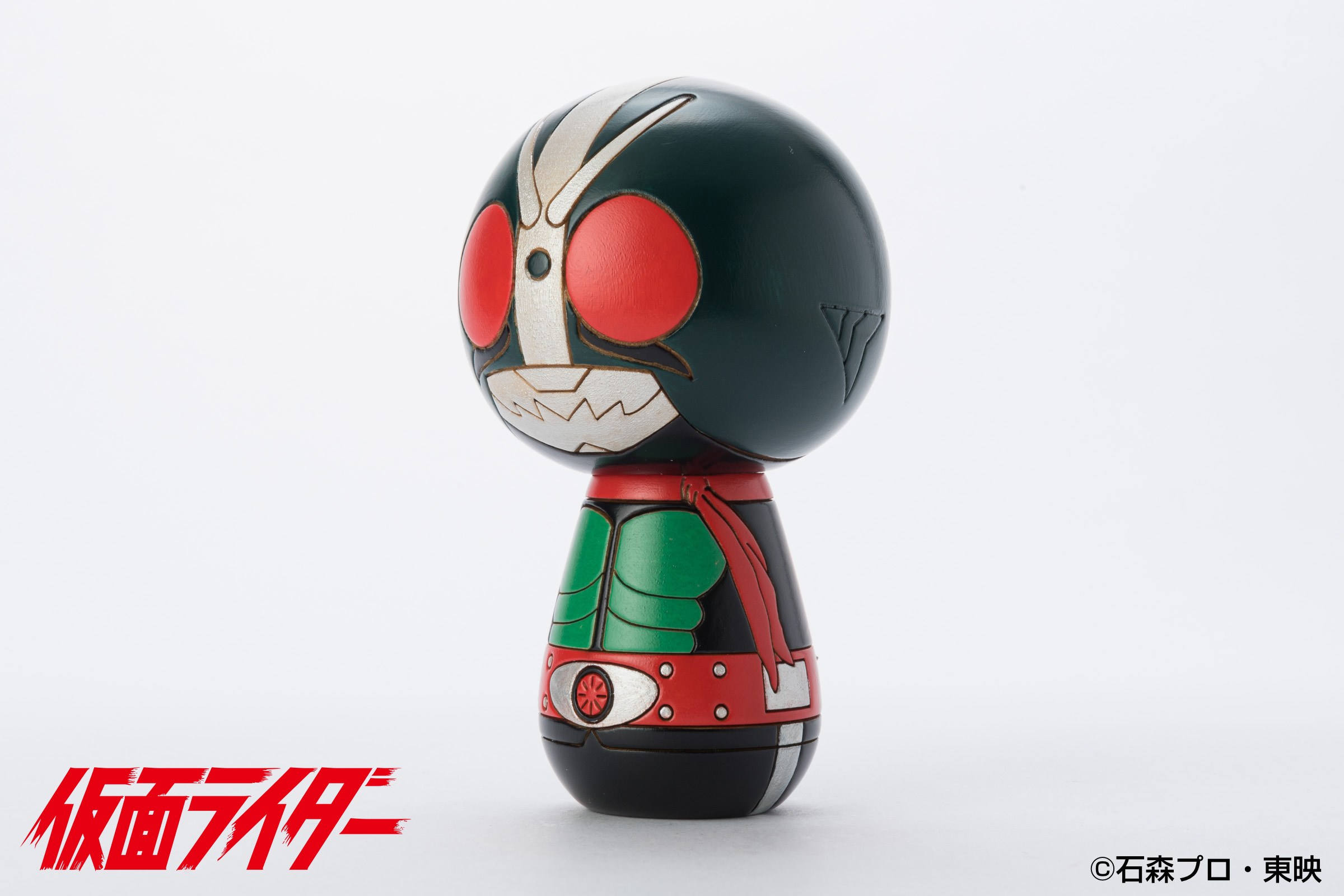 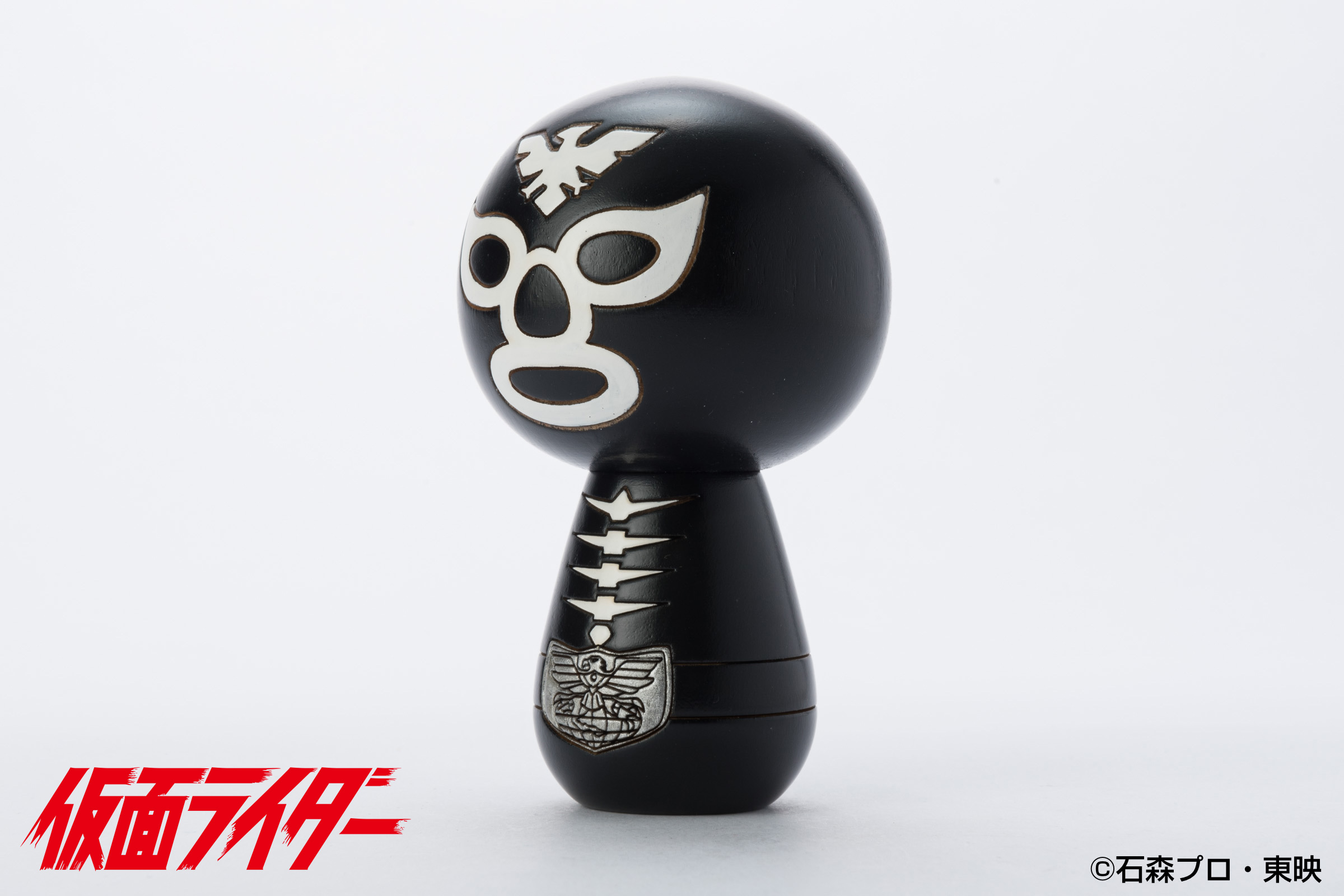 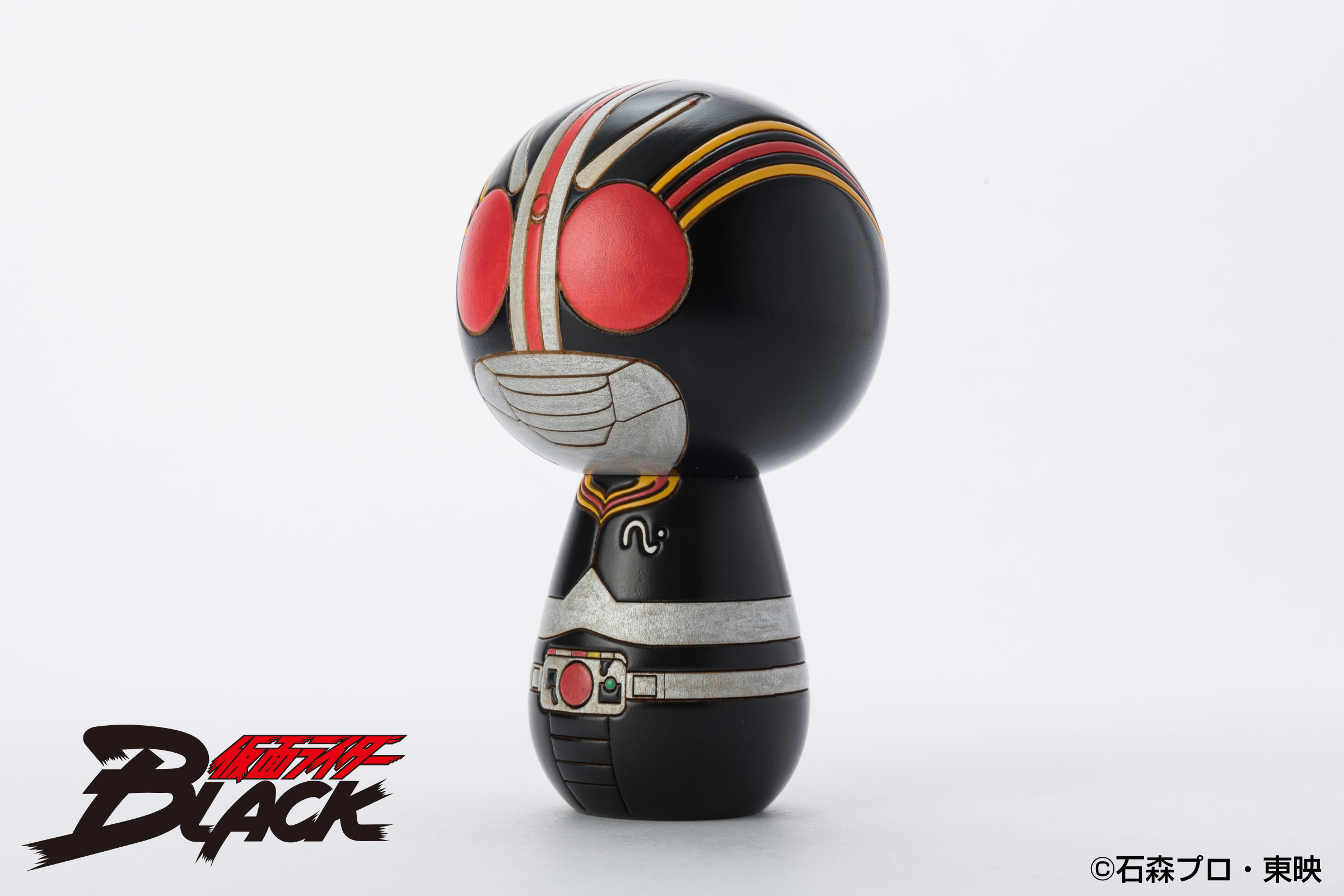 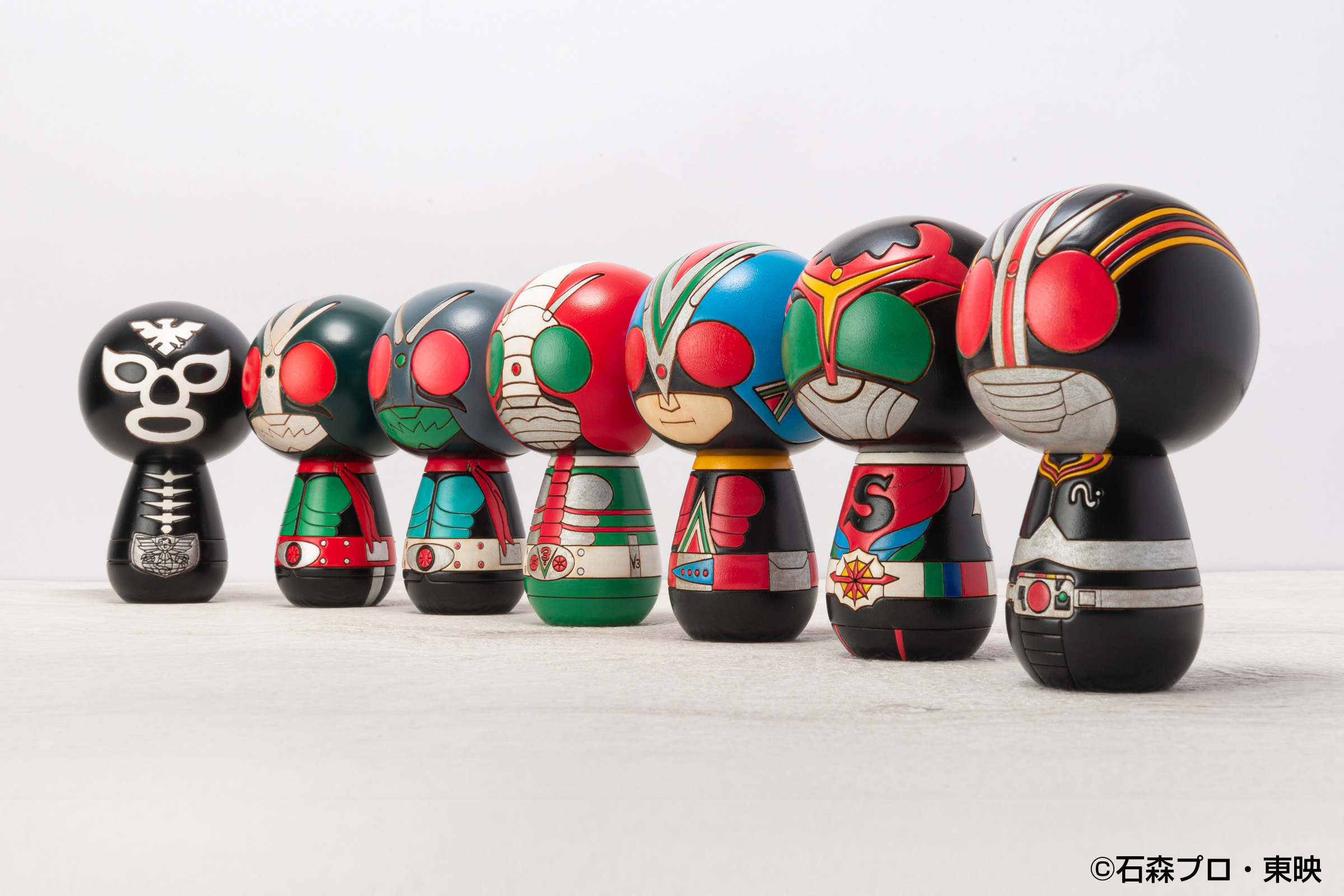 Usaburo Kokeshi is a kokeshi doll maker that first opened in 1950. Its workshop is based in Shinto, a village in Gunma Prefecture. This third collection in its Kamen Rider Kokeshi series includes wooden palm-sized versions of Kamen Rider 2, Shocker, and Black, all of which are handmade individually with love and care.

The dolls feature all the little details of the characters carved naturally from the wood from the masks and belts to each of their outfits. You can feel the attention to detail poured in from the craftsmen imbued into every part of the dolls. 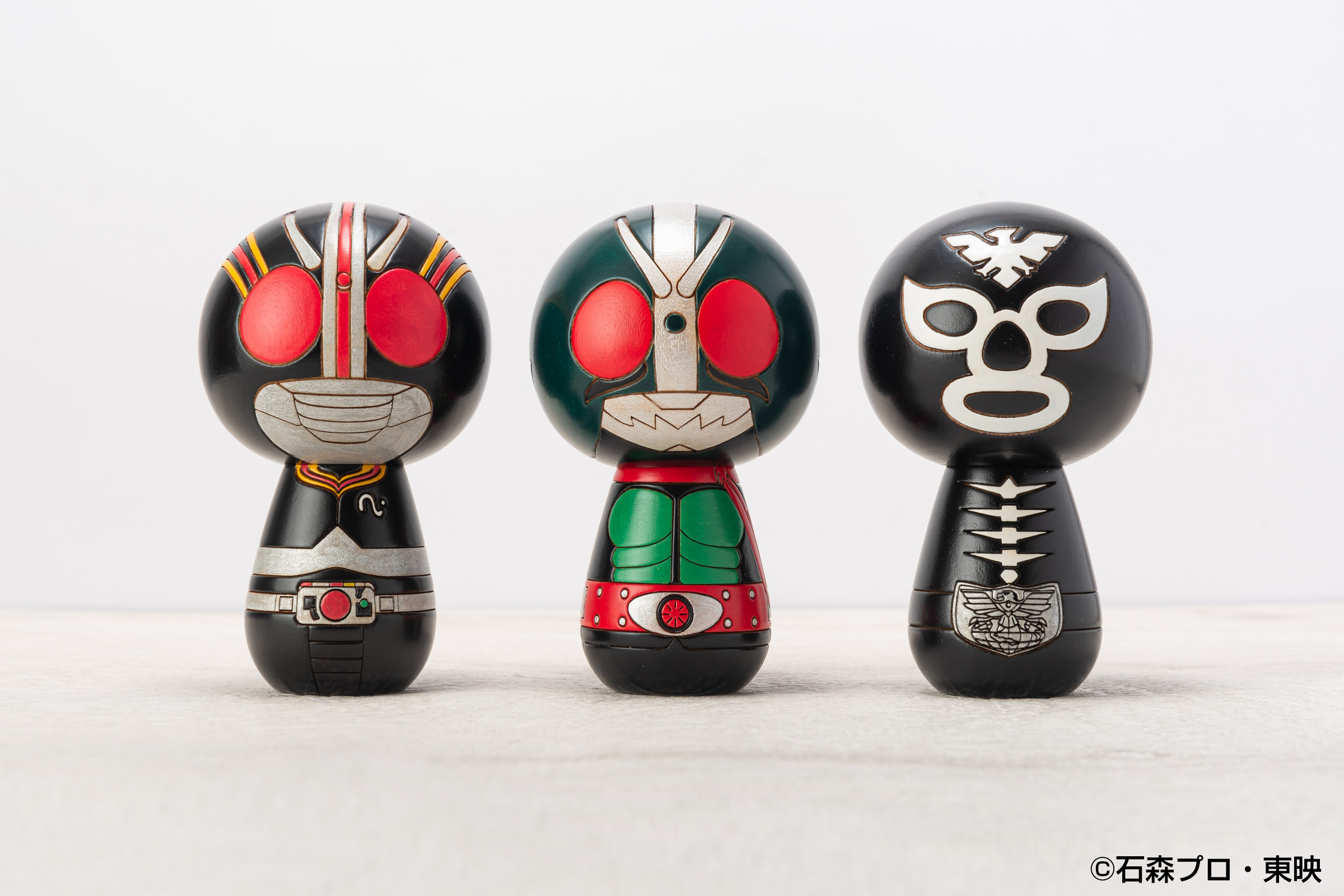