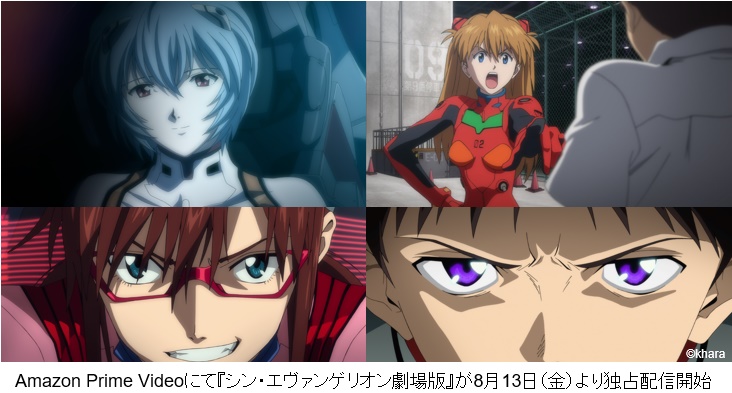 To commemorate the newest film’s worldwide streaming release, a new YouTube video is highlighting some of the most popular scenes from the Rebuild of Evangelion film series. Check out how the characters sound in 11 different languages! Be warned, it contains spoilers for the final film!

From hearing Shinji’s famed line ‘I mustn’t run away, I mustn’t run away’ in Japanese to hearing Kaworu utter “I’m looking forward to seeing you, Shinji Ikari,” in German, the trailer is full of memorable moments in its brief two minute and 35 second runtime, with classic lines delivered in ways audiences may have not heard them before. Fans of the series may be able to quickly discern which line is which, even hearing them spoken in a foreign language!

*Translations and video availability may vary by country.