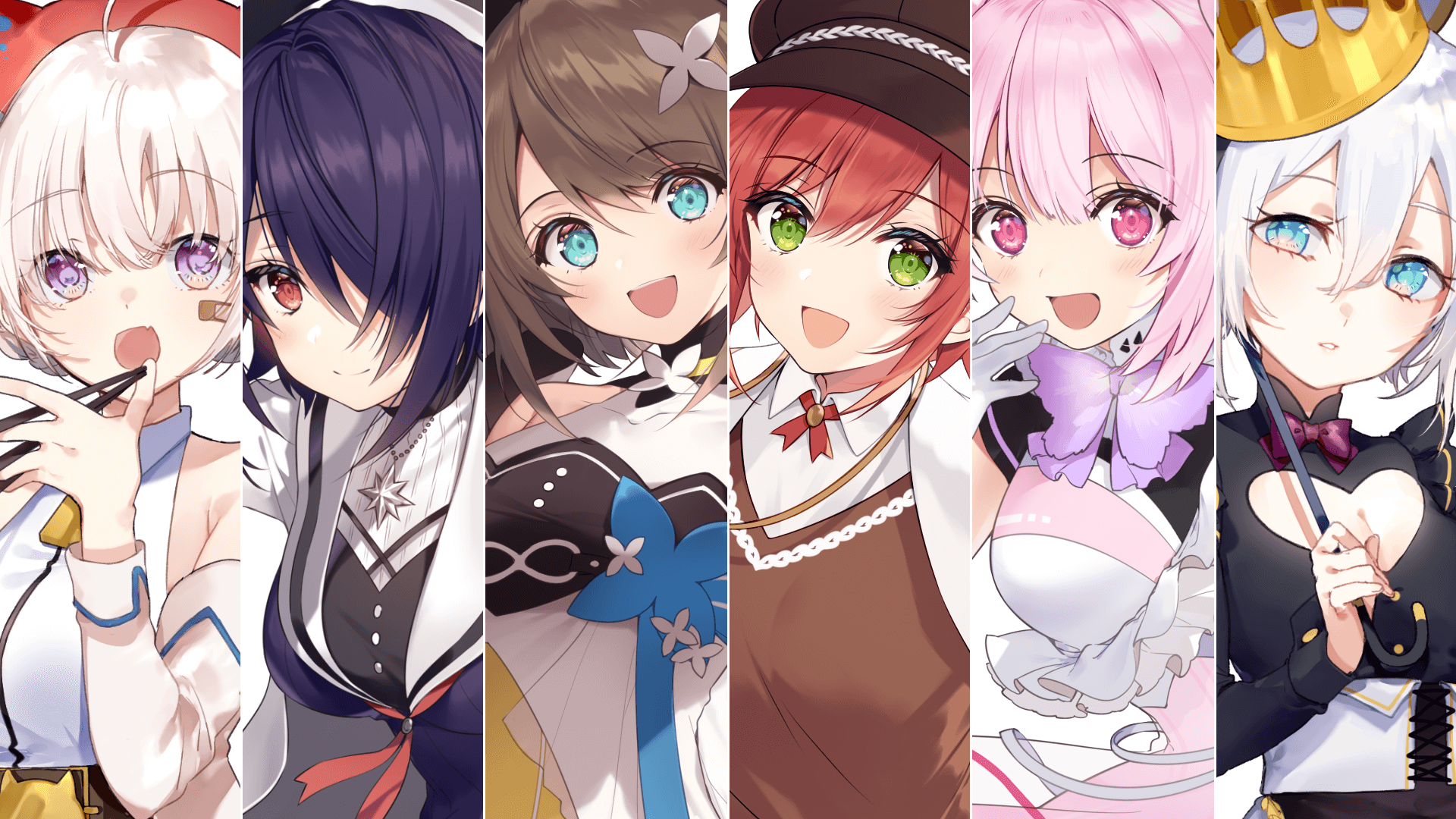 Aogiri High School started in October 2018 when Minazuki Natauki and Otodama Tamako began their VTuber activities on Youtube, gaining over 150,000 subscribers. The members challenge a variety of genres, including singing, ASMR, drawing, and more.

New members have joined since the formation of Aogiri Gigh School, with Ishikari Akari joining in April 2019, Oshiro Mashiro in May 2020 and Yamaguro Nekuro in April 2021.

Now, Chiyoura Chiyomi and Kurikoma Komaru are the latest to make their debut at Aogiri High School. 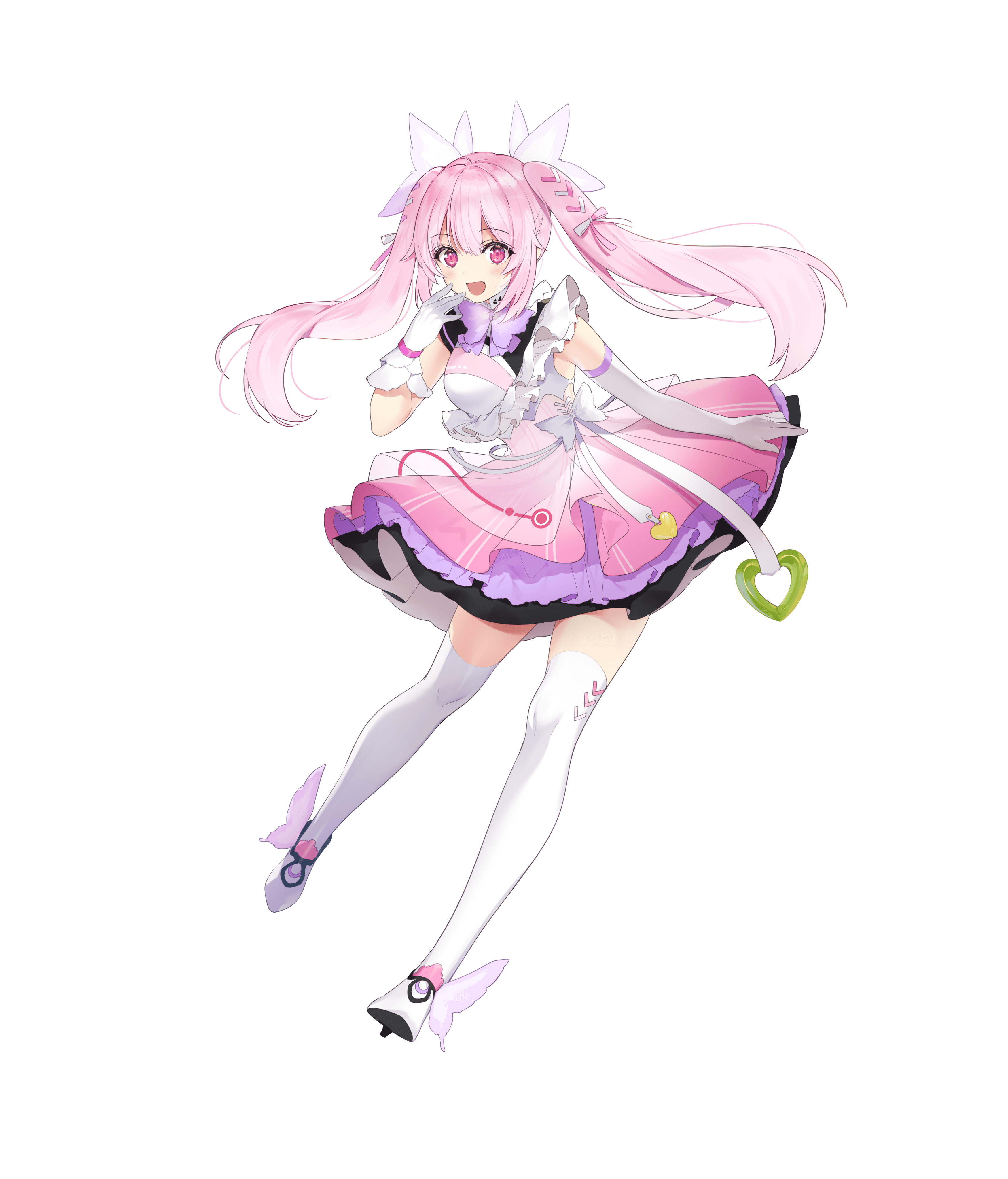 She claims to have plenty of life experience, having been an announcer in her previous life.

She absolutely loves entertaining people and is known for her high energy.

Chiyoura dreams of performing on a big stage in front of a packed audience.

She joined Aogiri High School to achieve her dreams of becoming the greatest idol and sharing her funniness with the world.

Her first livestream will be held on her YouTube channel at 20:30 on August 12th at 21:00, with regular uploads due to start in mid-August. 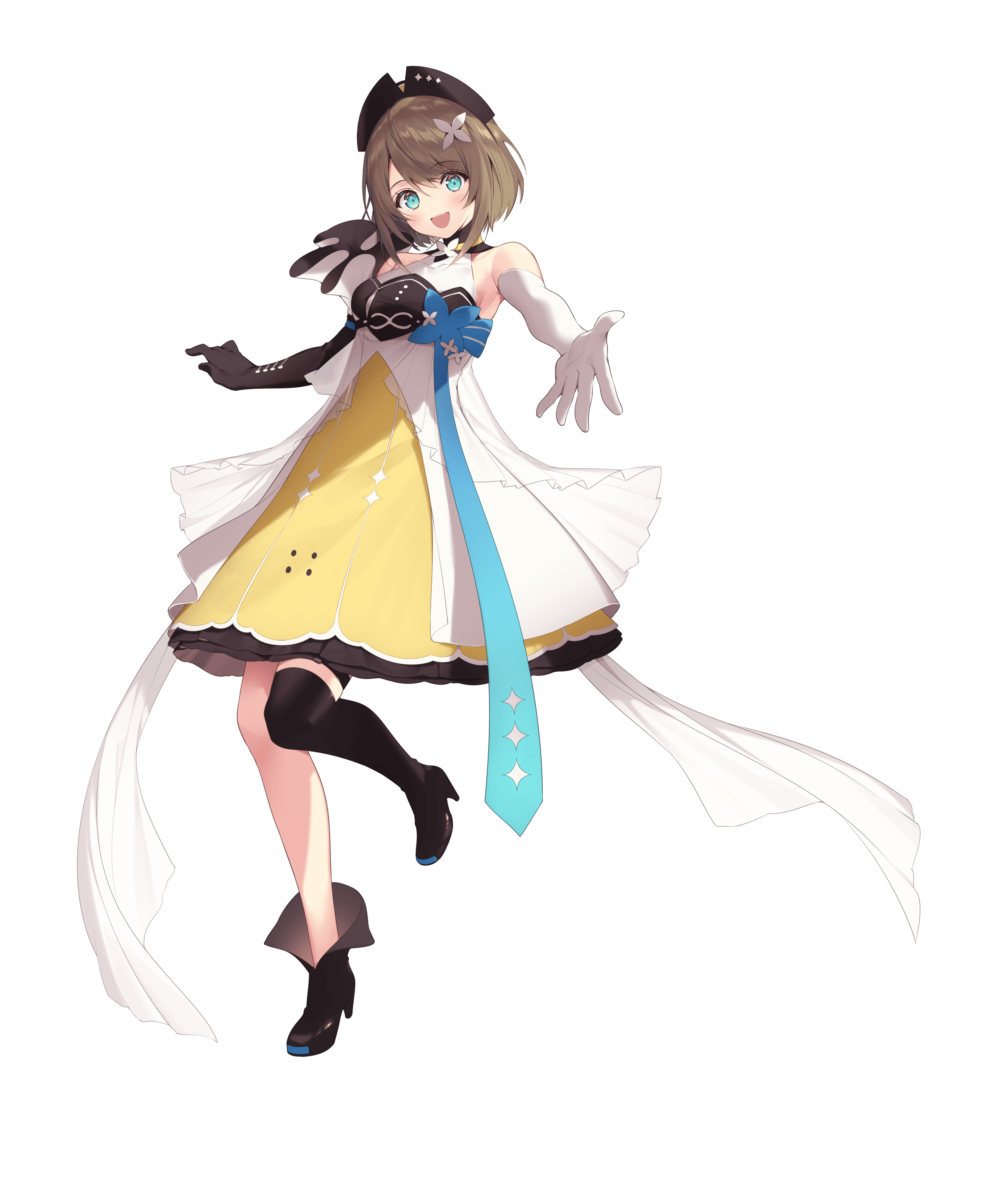 She is devoted to bringing smiles and healing to her viewers through her creative daily activities.

She puts all of her energy into even the most last-minute of plans, with the motto “nothing beats hard work!”

Kurikoma joined Aogiri High School to follow her dream of animating her own original work.

Her first livestream will be held on her YouTube channel at 20:30 on August 14th at 20:30, with regular uploads due to start in mid-August.

The group has also announced a new VTuber audition. As Aogiri High School’s motto says, “if it’s interesting then anything goes,” meaning all kinds of people can apply.

Make sure to keep an eye on Aogiri High School as the member list and momentum continues to grow! 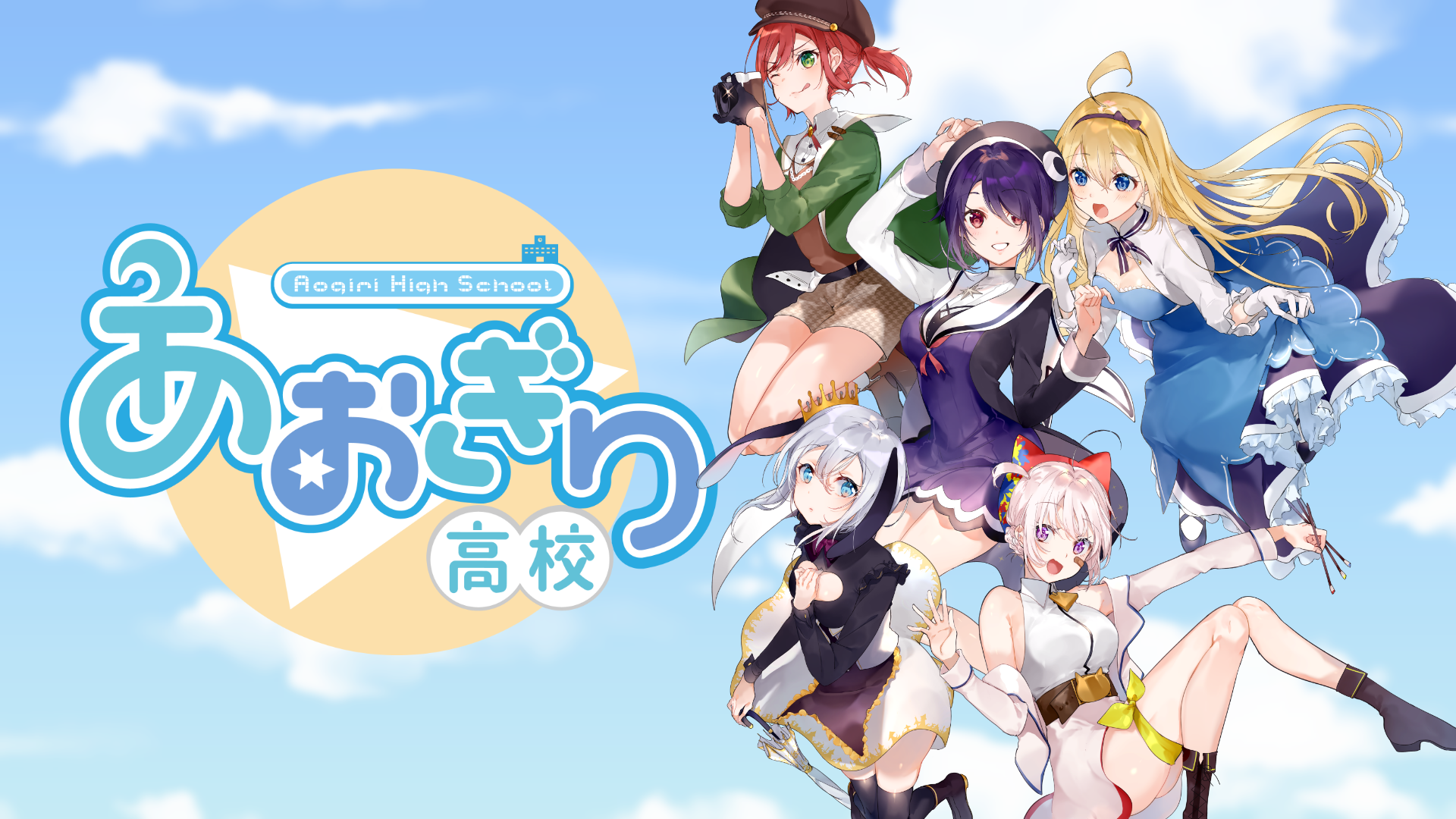