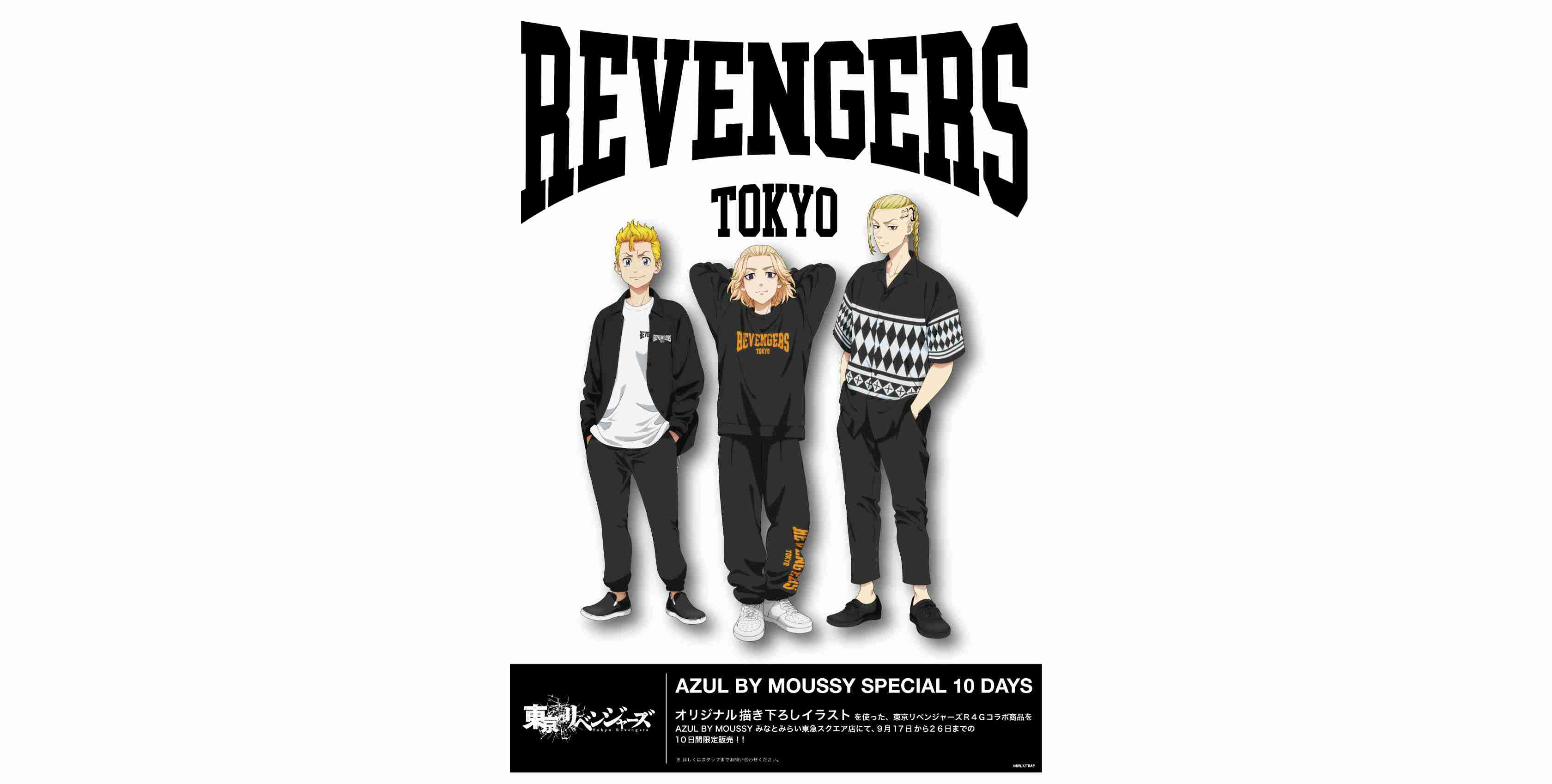 The Minatomirai Tokyo Square AZUL BY MOUSSY shop is now selling collaboration merch inspired by the popular anime series Tokyo Revengers! The items will only be on sale until September 26, so if you’re in the area, be sure to stop by before the event ends. 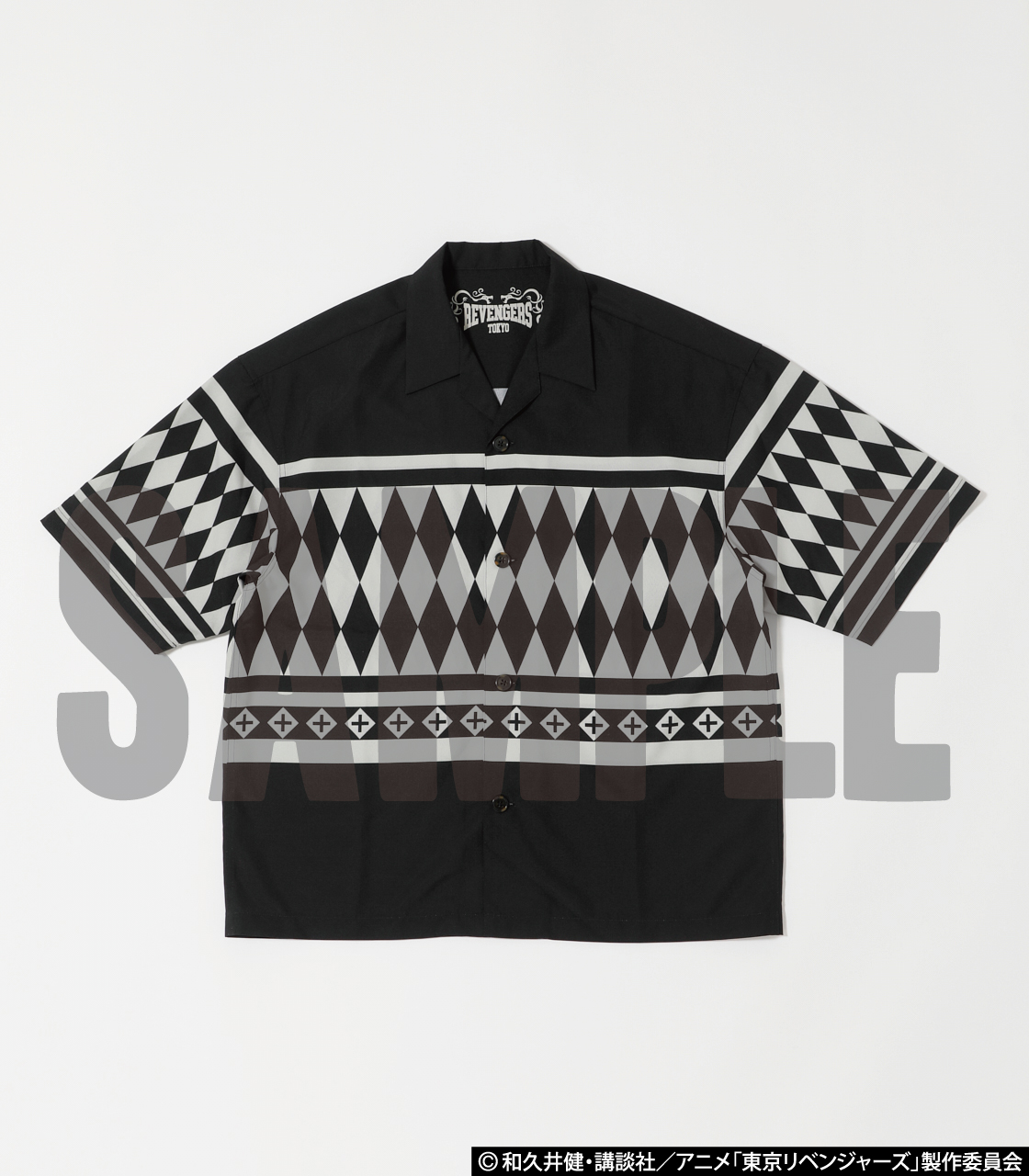 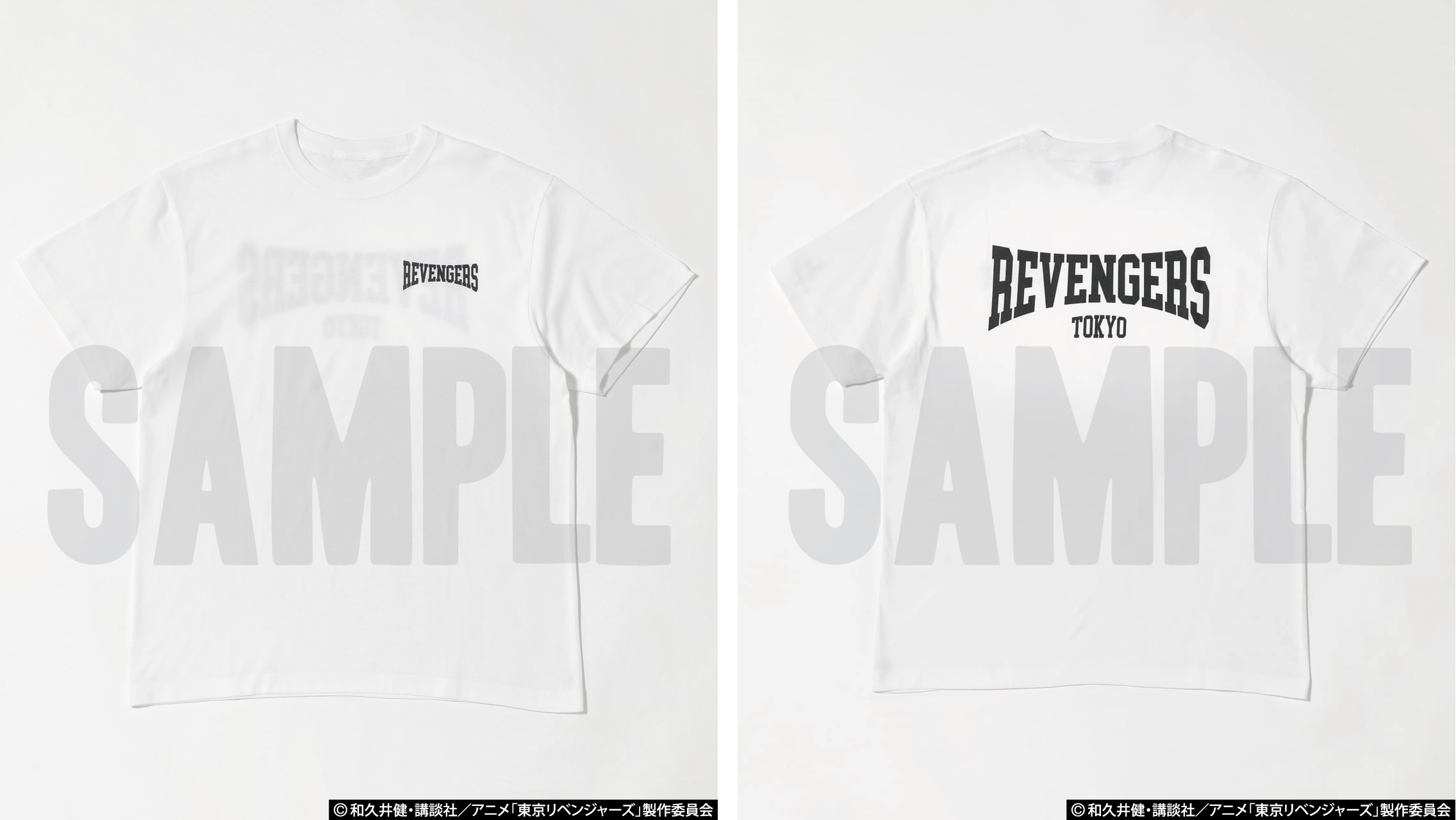 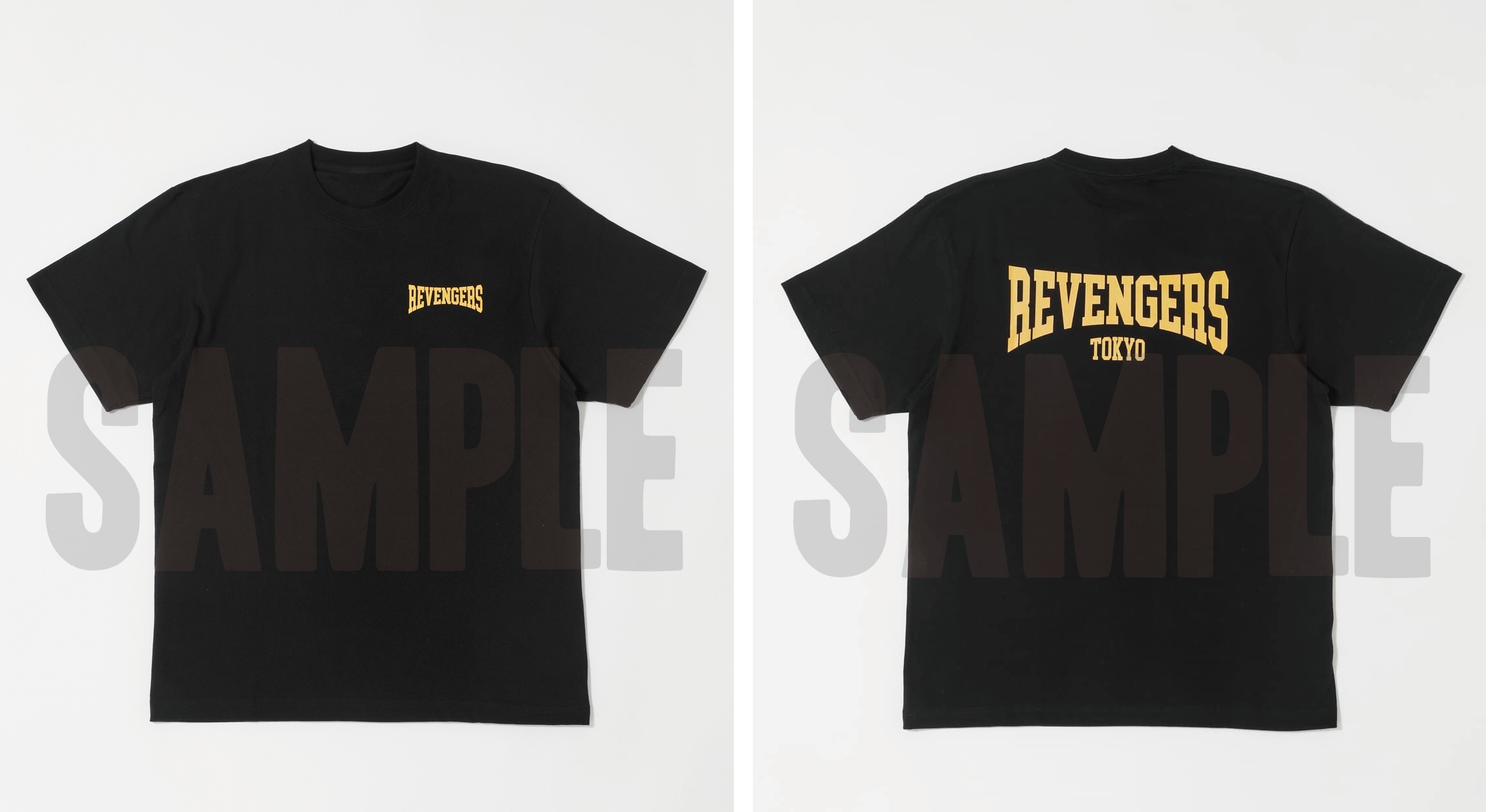 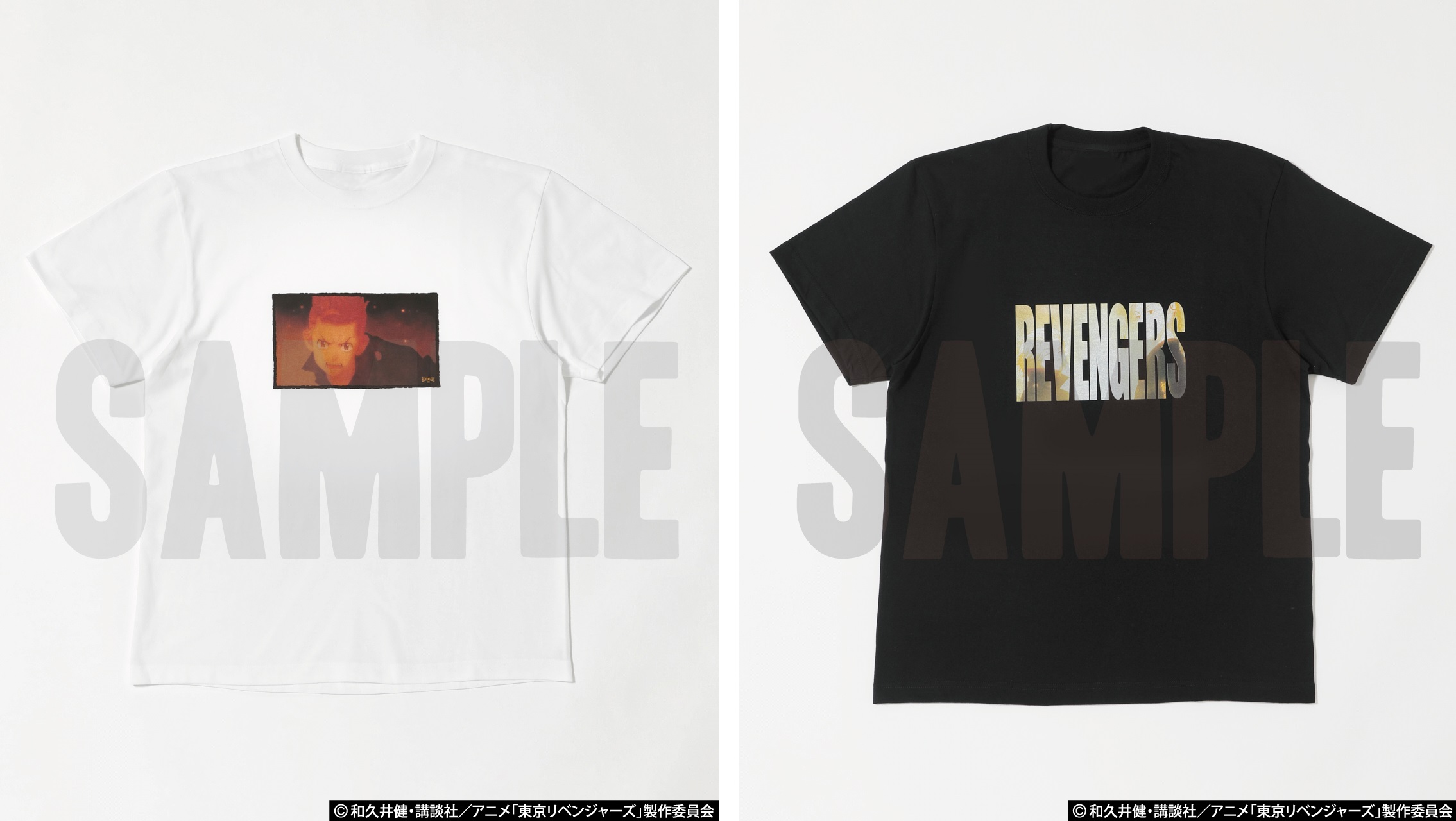 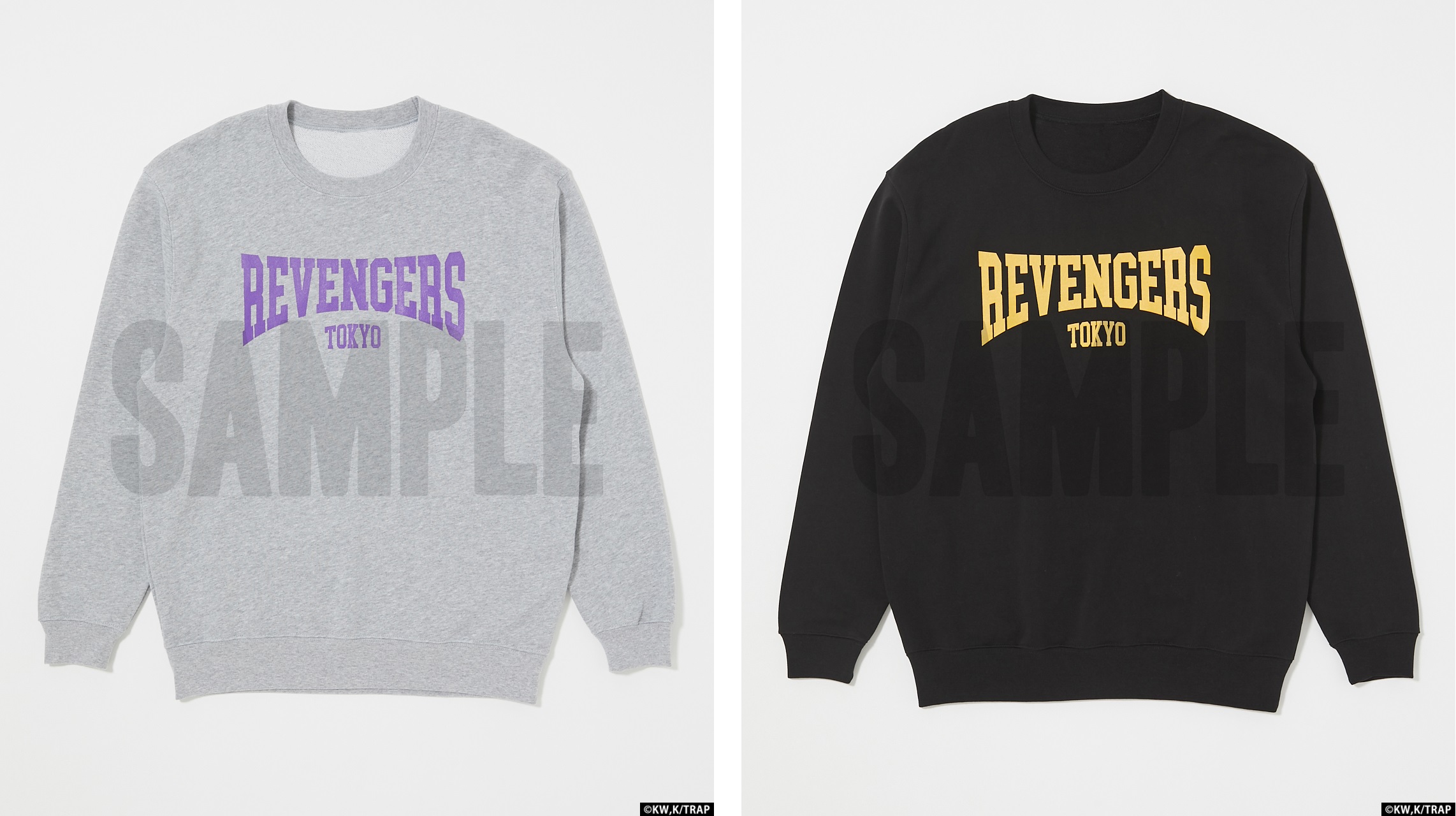 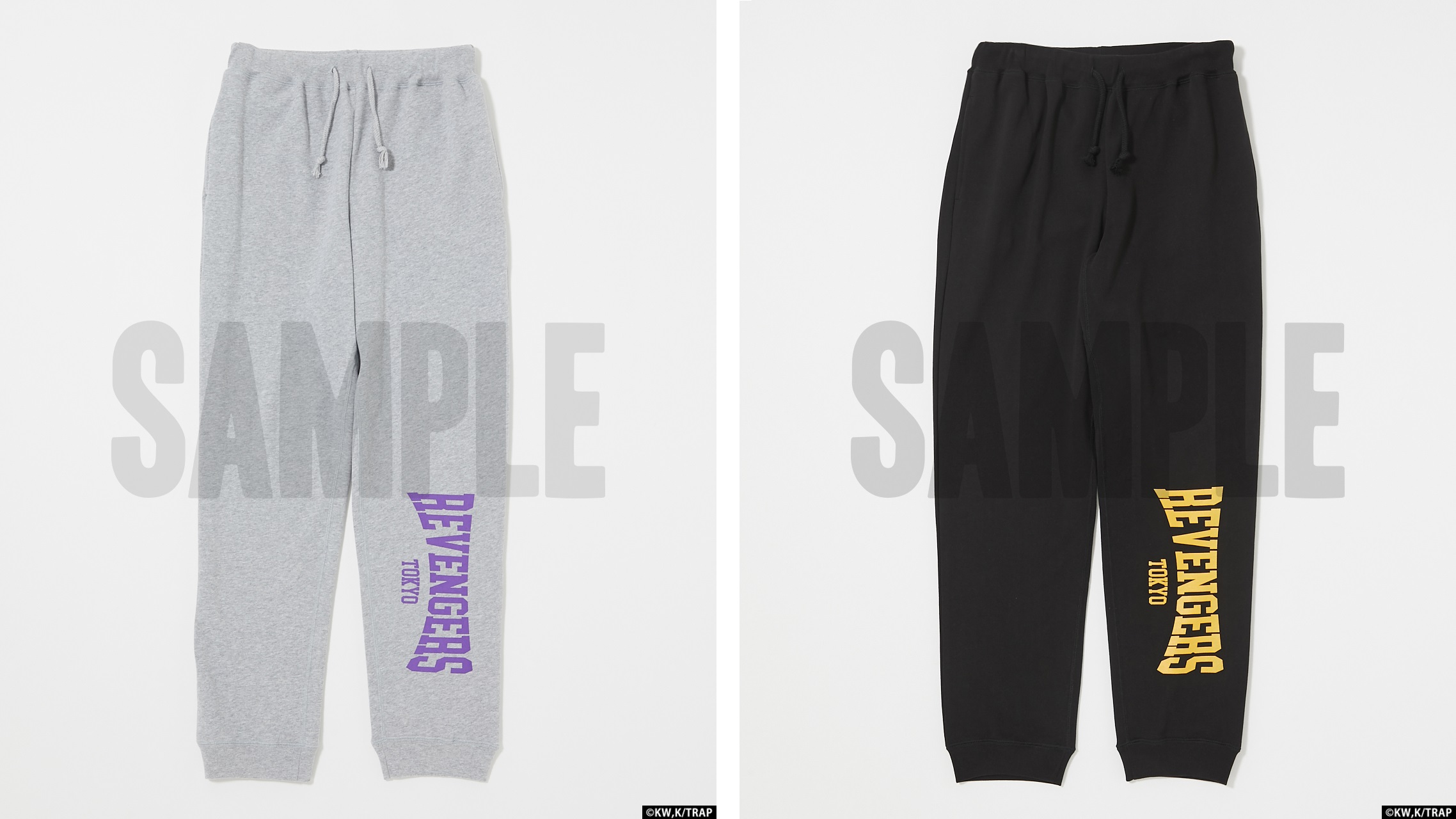 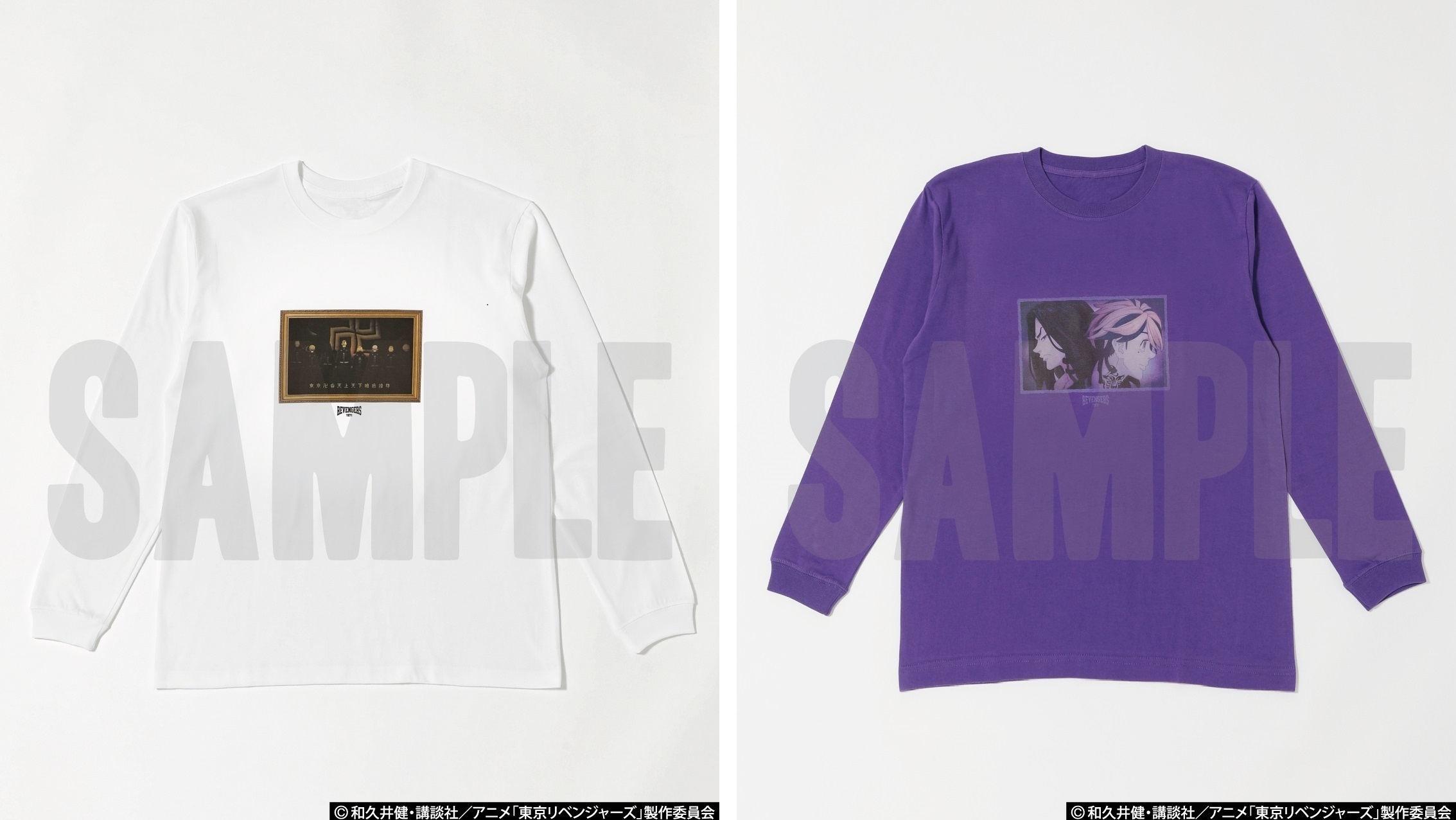 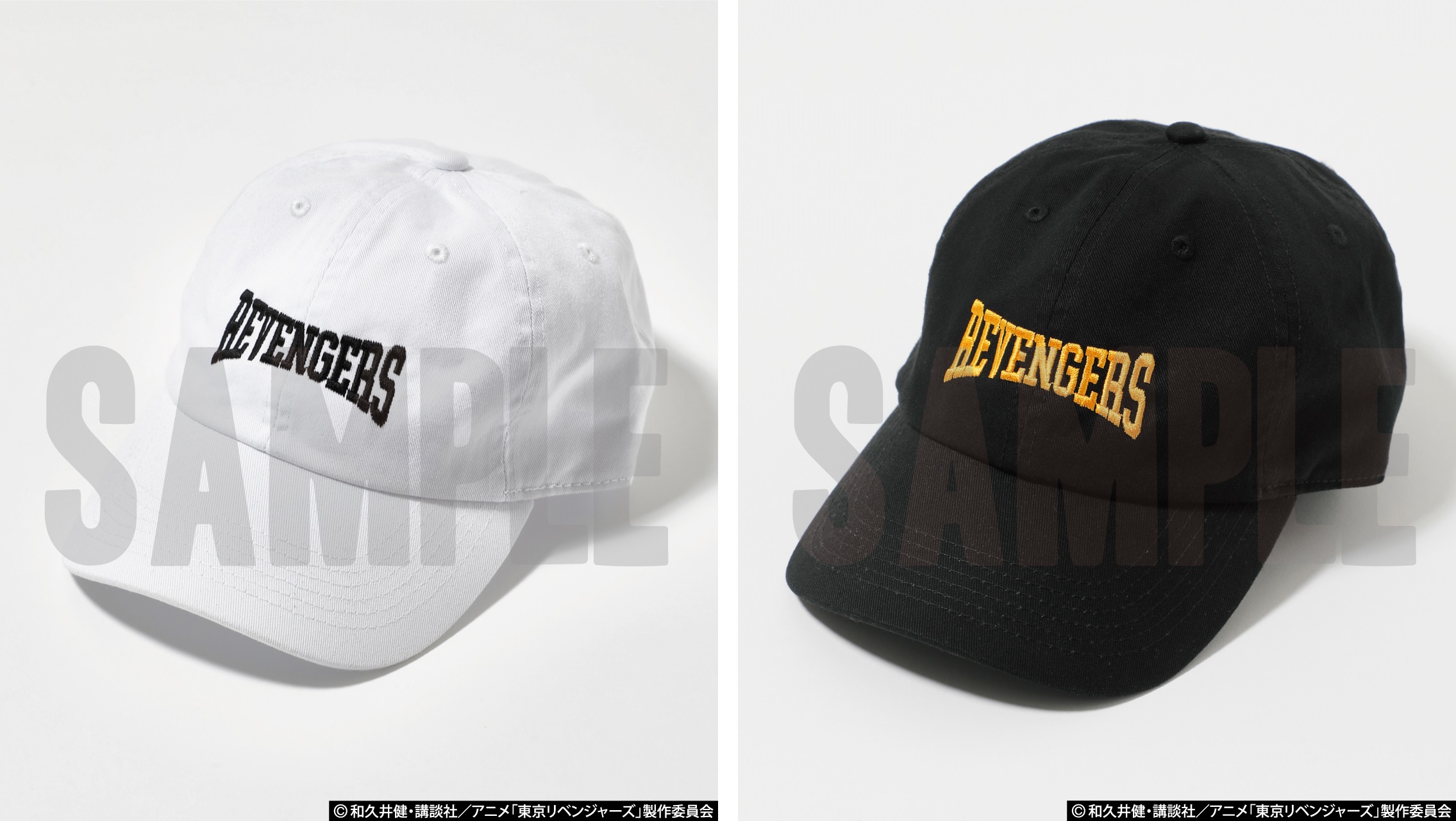 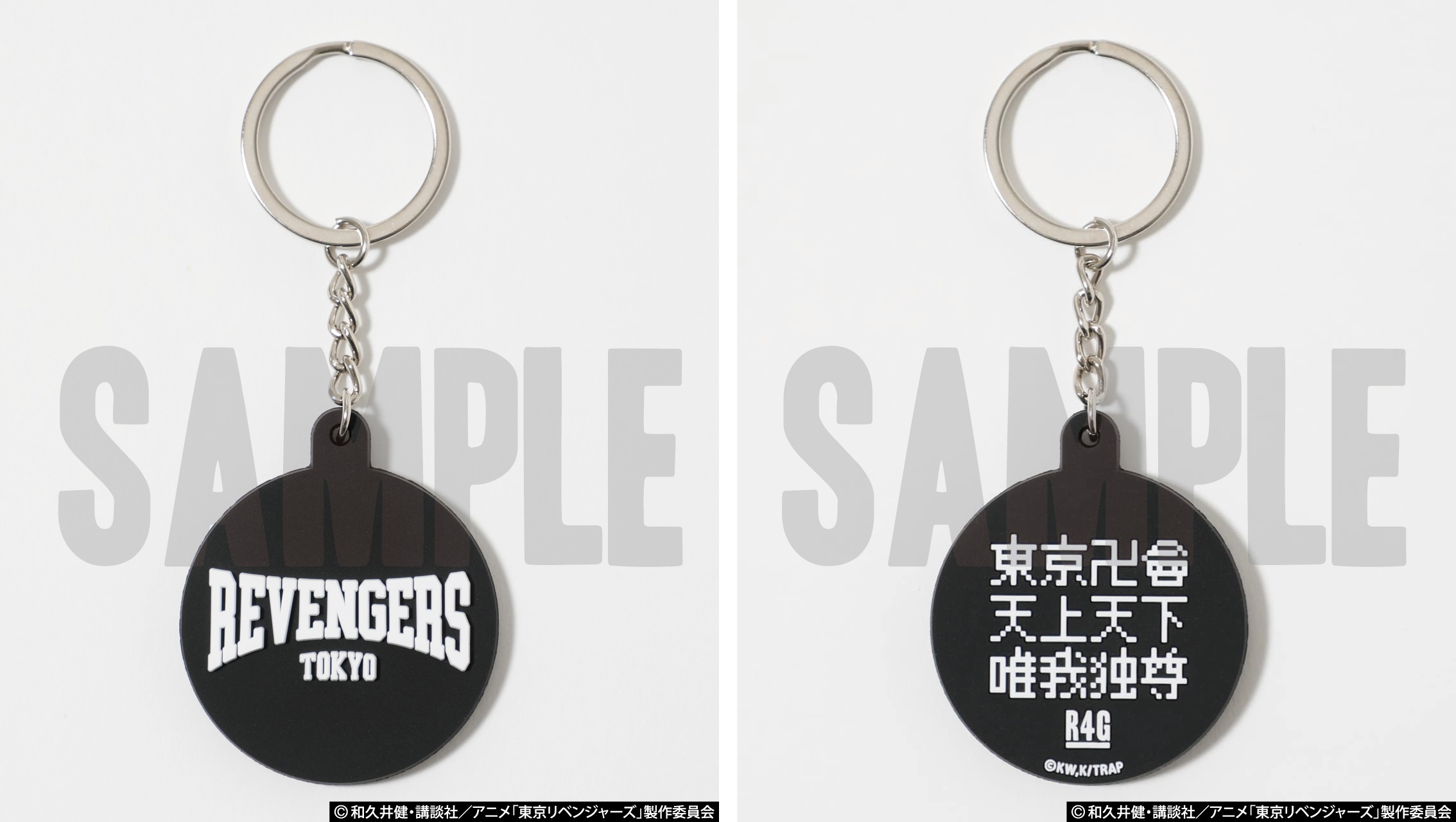 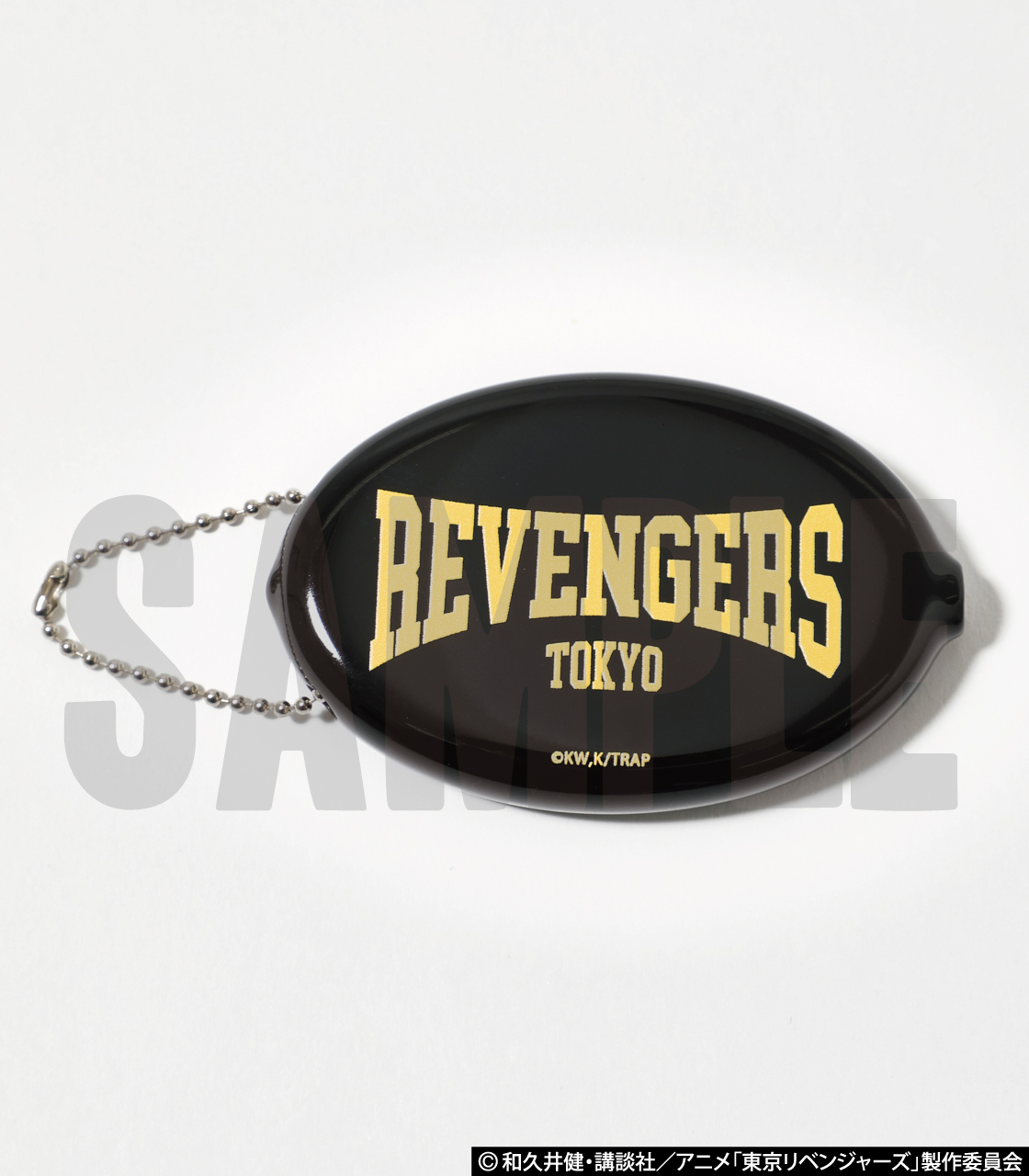 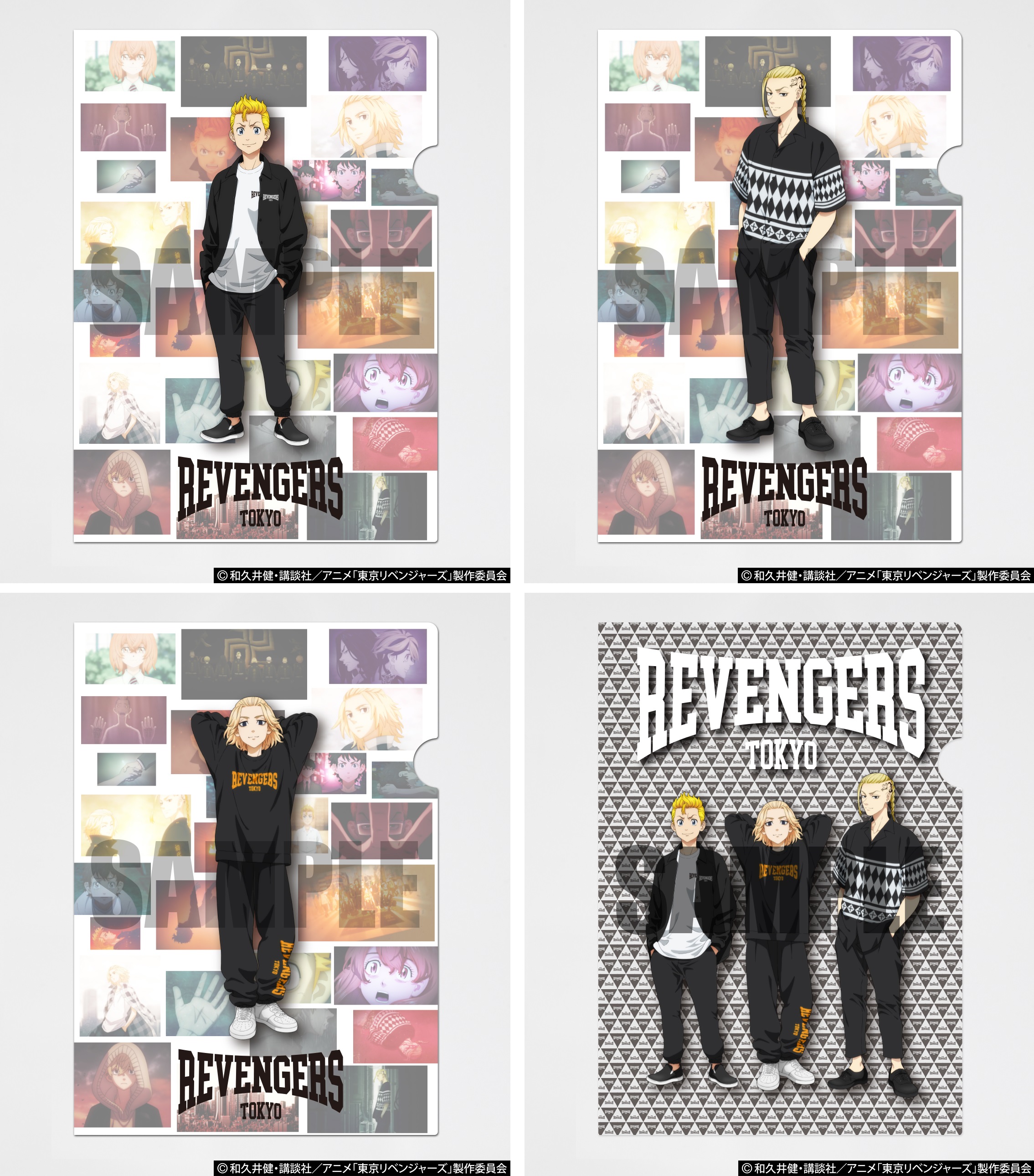 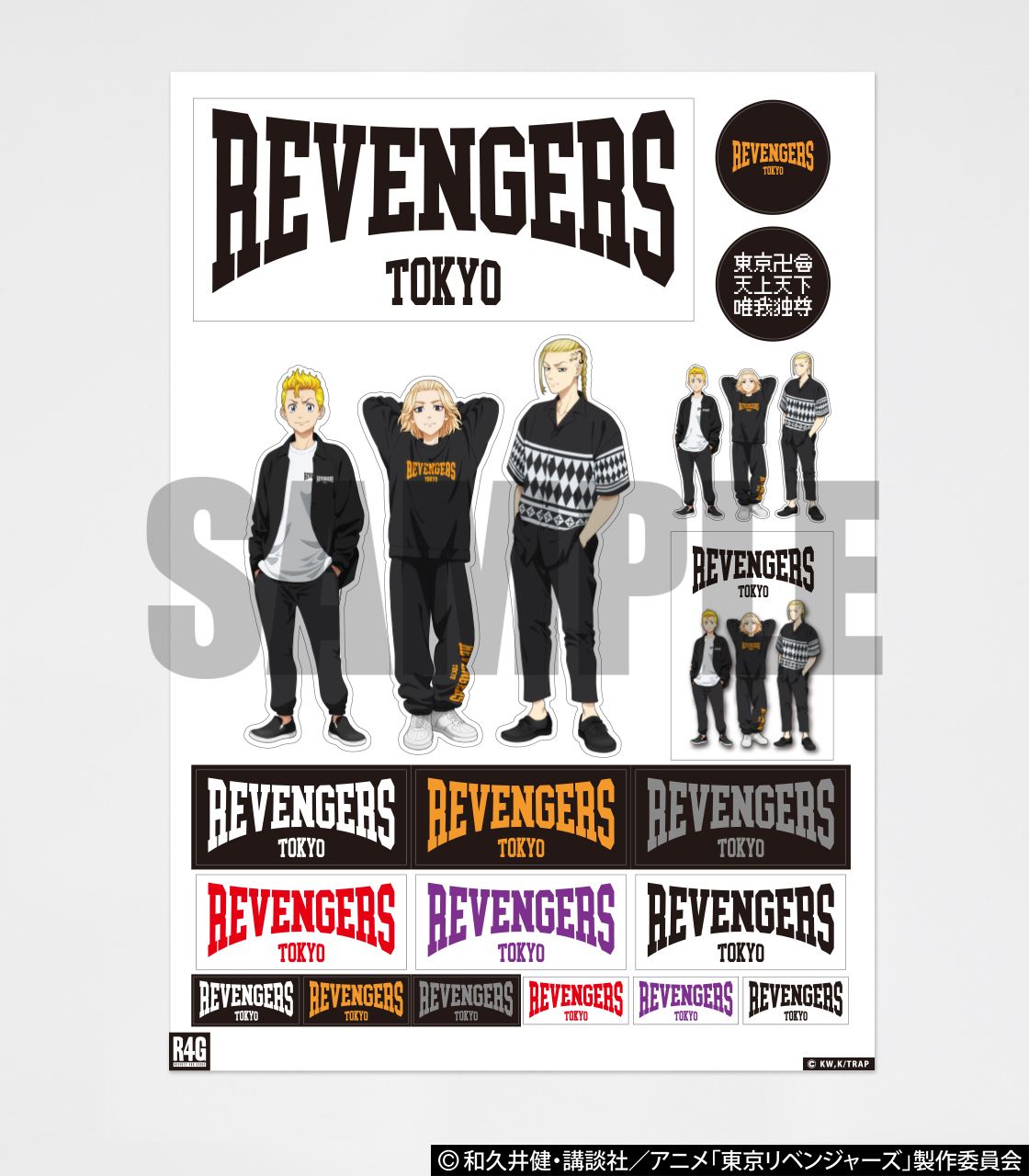 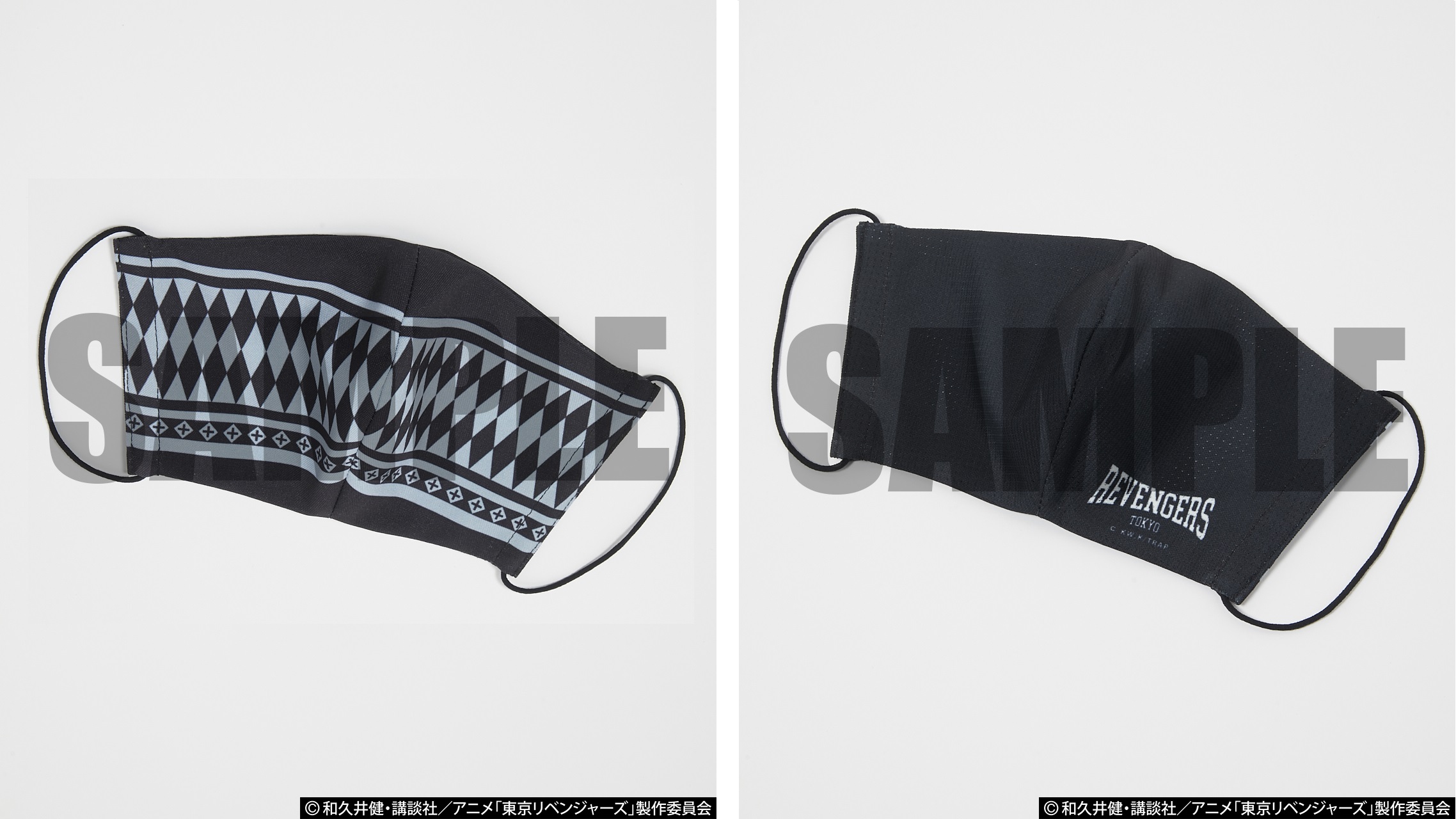 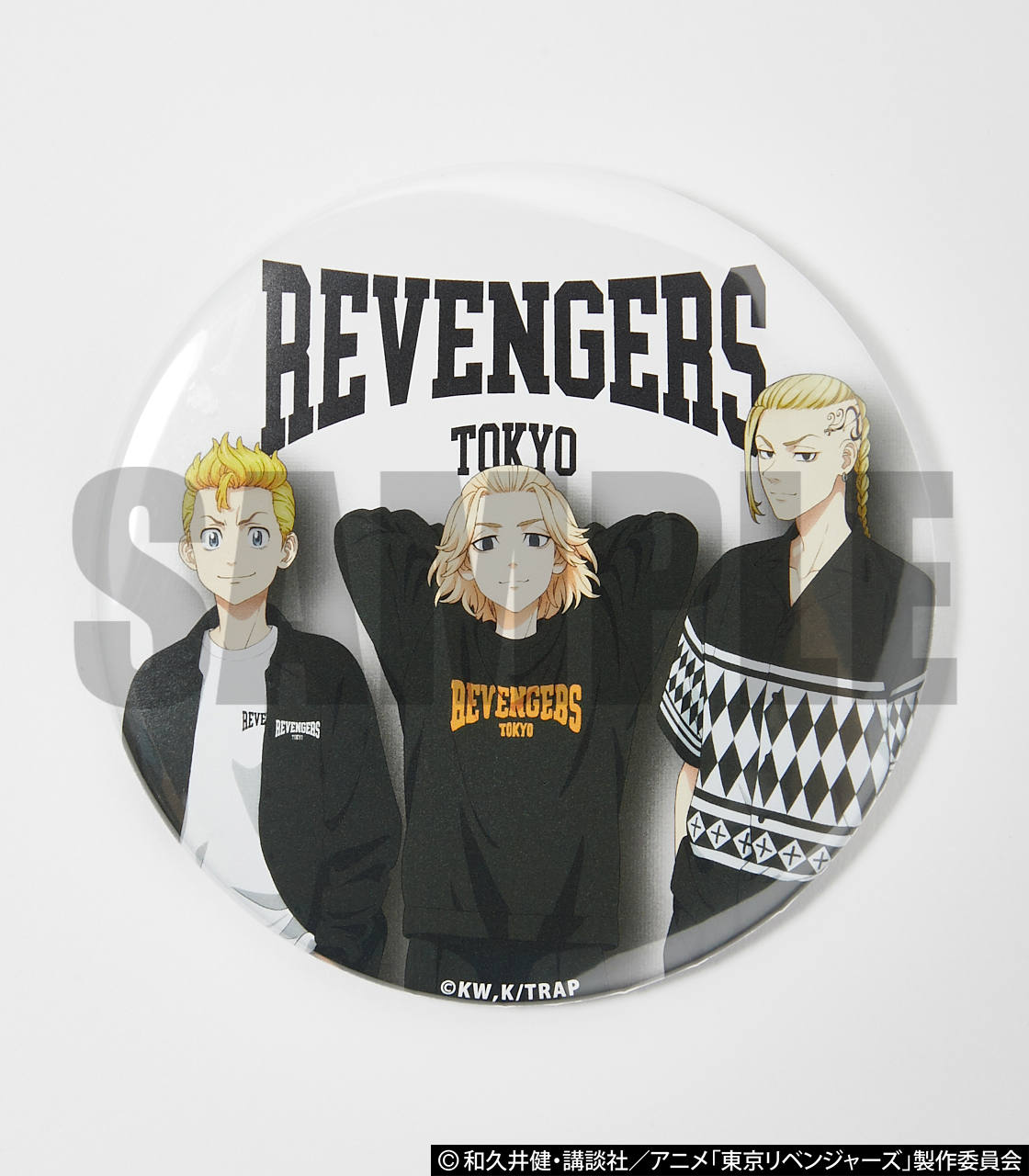 The AZUL BY MOUSSY flagship store at Tokyu Square is the only place to get these limited-edition goods. This shop opened in spring 2021 and calls itself the nation’s only ‘Radical Store’ filled with the unique elements of space, sound, fragrance, culture, person, and black. Those might be strange descriptors, but these words completely embody the AZUL BY MOUSSY brand concept.

A part of the shop will feature brand-new illustrations of Takemichi, Mikey, and Draken clad in some of the new merch. Talk about breaking the fourth wall!

Tokyo Revengers is currently popular worldwide. The original manga series was written and illustrated by Ken Wakui and has been serialized in Weekly Shonen Magazine since March 2017. The anime series just wrapped, and a live-action film was released in Japan in July. Over 20 million copies of the manga have been sold to date. 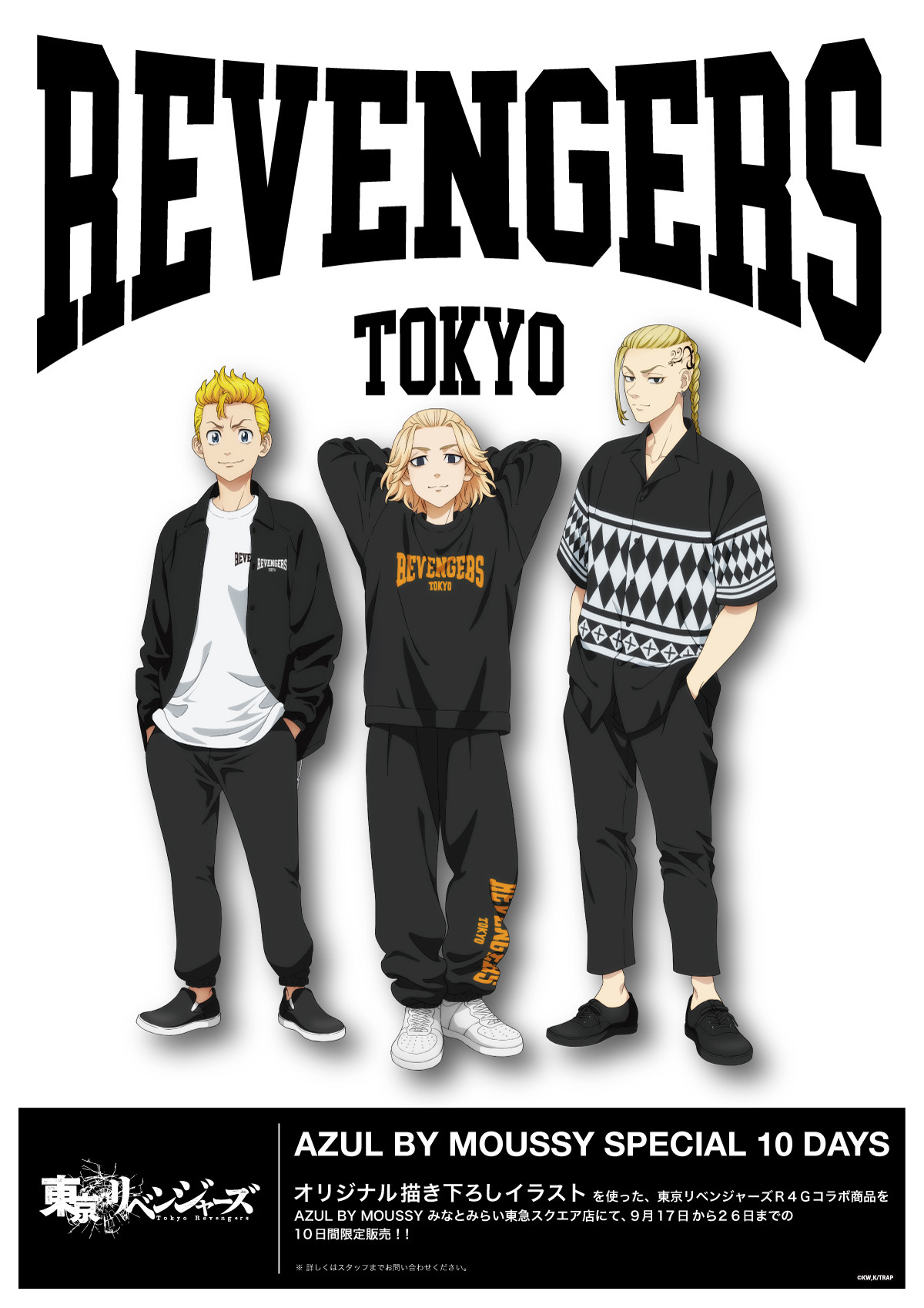