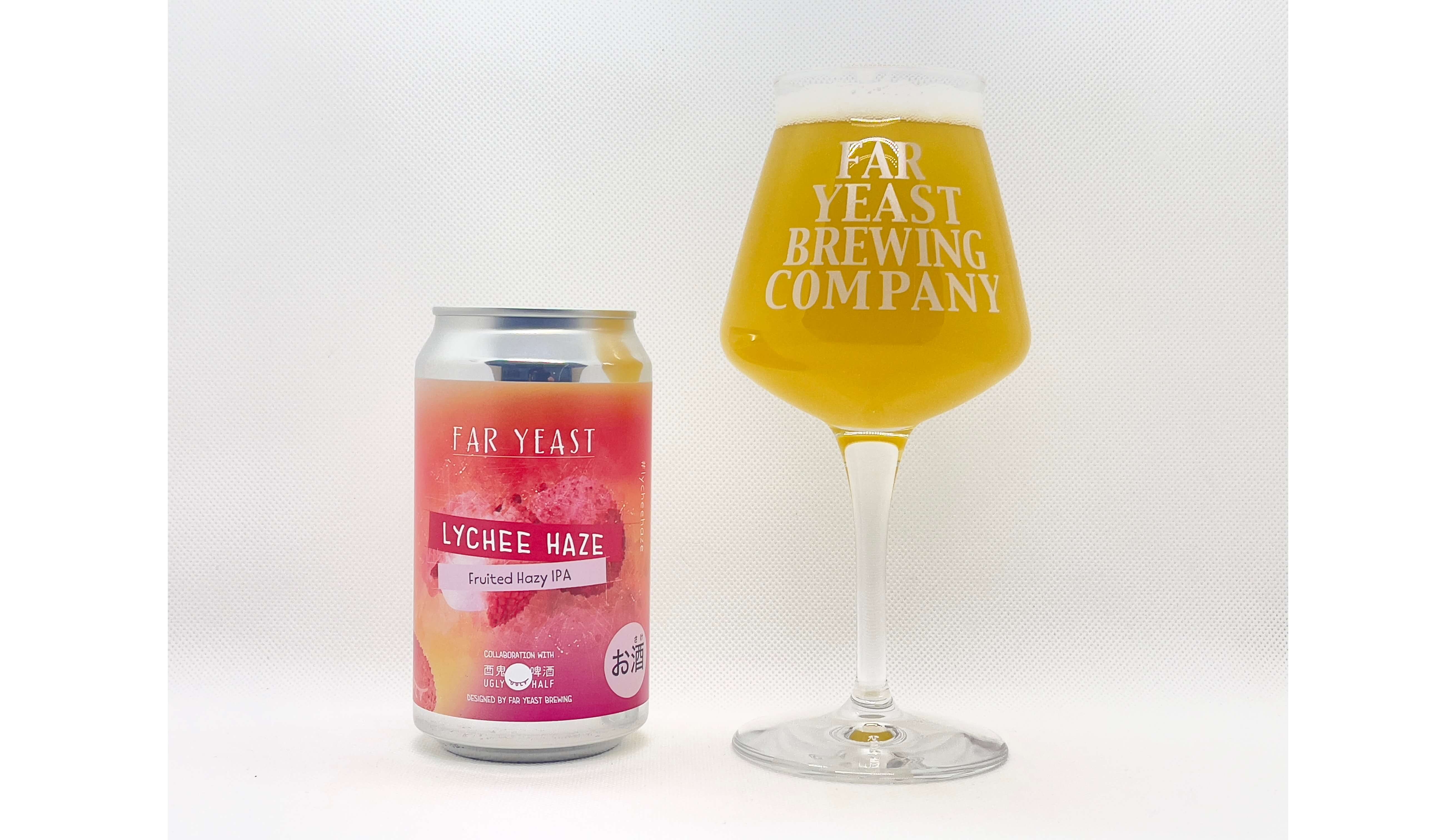 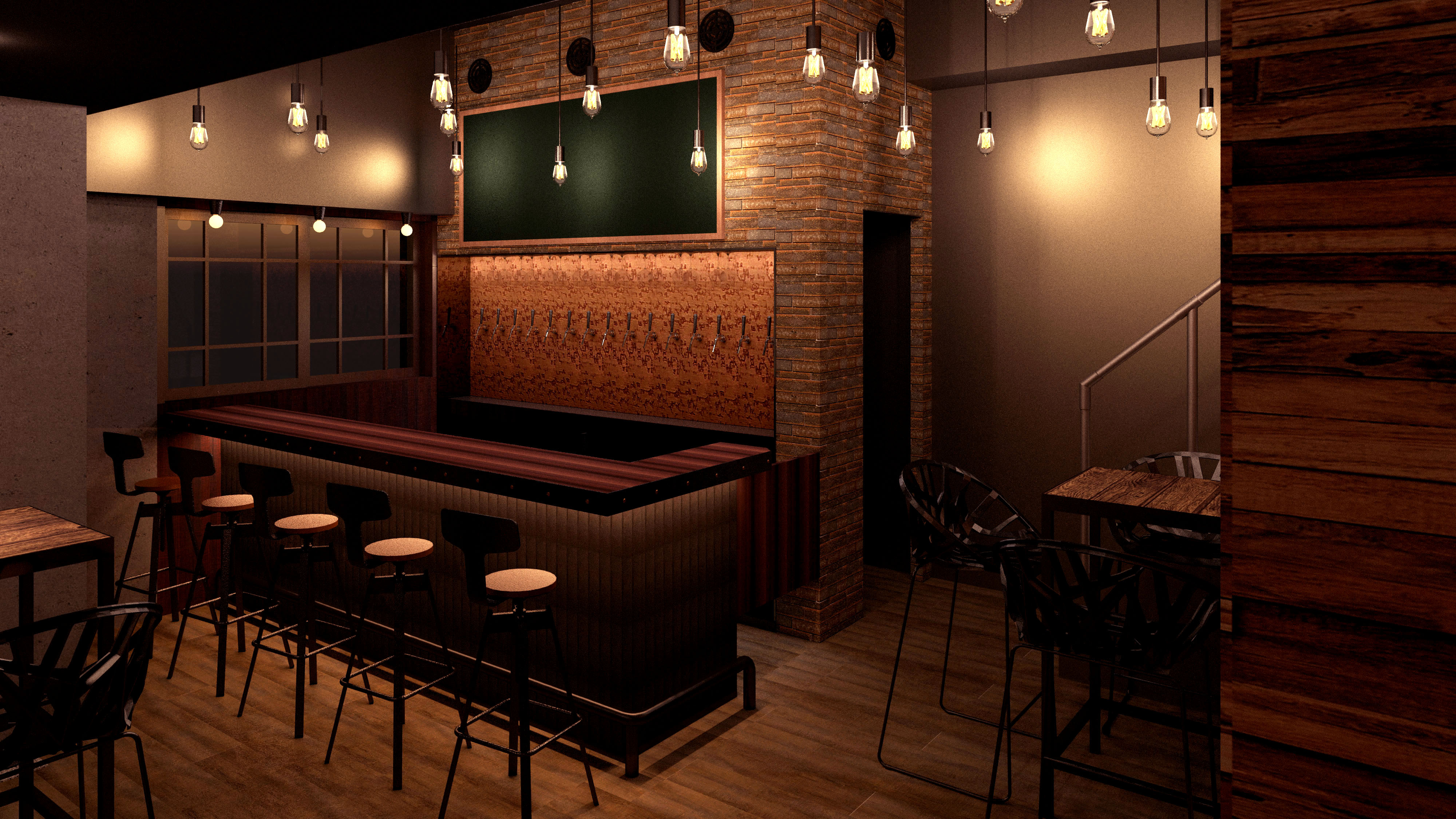 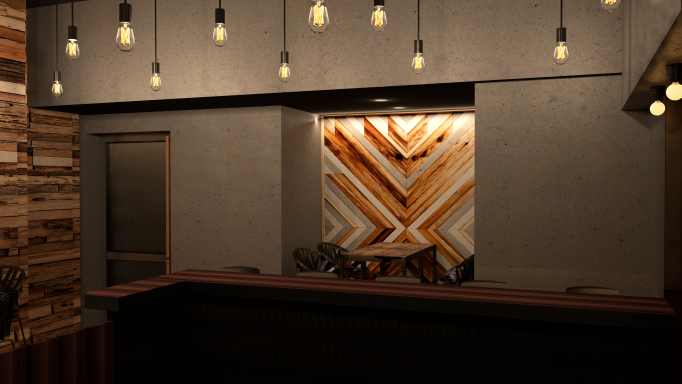 The Far Yeast Taiwan Craftbeer Gastropub is the fourth directly managed store following the Tokyo-Gotanda, Shizuoka-Atami, and Fukuoka branches, as well as the first overseas location.

The Far Yeast Taiwan Craftbeer Gastropub” will have 15 taps, offering not only the core brands Kawa KAGUA and Far Yeast, but also their special Japanese craft beer that can’t be found anywhere else in Taiwan. You can enjoy the beer alongside a selection of modern Japanese-themed meals.

To commemorate the opening, the company has brewed the Fruited Hazy IPA ‘Far Yeast Lychee Haze’ in collaboration with Taiwanese brewery UGLY HALF BEER, using Taiwanese lychee to flavor. The drink will be pre-released in Japan, available from  September 30 with preorders opening from 13:00 on September 21.

The combination of Nelson Sauvin hops with a grape-like aroma and the tropical scent of the citrus and coconut Sabro hops compliment the gentle and sweet flavor of lychee, enticing all craft beer enthusiasts to Taipei.

Far Yeast Taiwan Craftbeer Gastropub is expected to have an international customer base, as the gastropub is located in Taipei’s East District, an area with a high population of foreign nationals and business people. Now that overseas travel has become much harder, the new branch will allow customers to enjoy the varied tastes of Japanese craft beer and the richness of Japanese food.