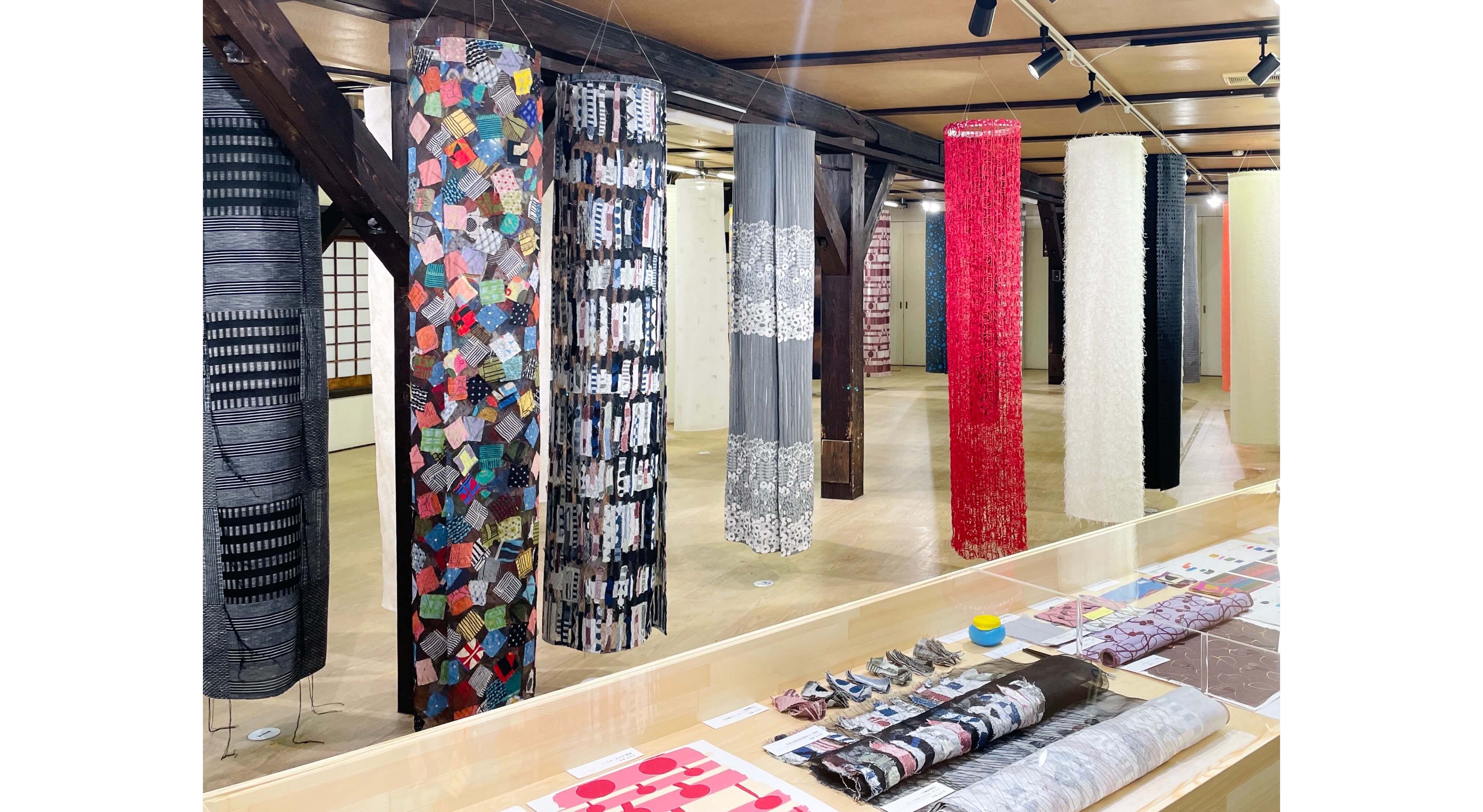 Tsuruoka, Yamagata prefecture is known throughout Japan and the world for its silk production. Beginning on September 18, a new exhibition is inviting guests to see some of the incredibly beautiful fabrics to come out of the area, particularly highlighting Reiko Sudo, an innovative cloth-maker living in the area. These stunning pieces are being displayed at the Matsugaoka Reclamation Site, celebrating 150 years of history in 2021 and known as the birthplace of Tsuruoka silk. In particular, Sudo’s own Kibiso fabrics, created with the intent of blending long-held traditions with modern technologies, will be making an appearance! Kibiso refers to the first silk that comes off the cocoons in industrial silk spinning. 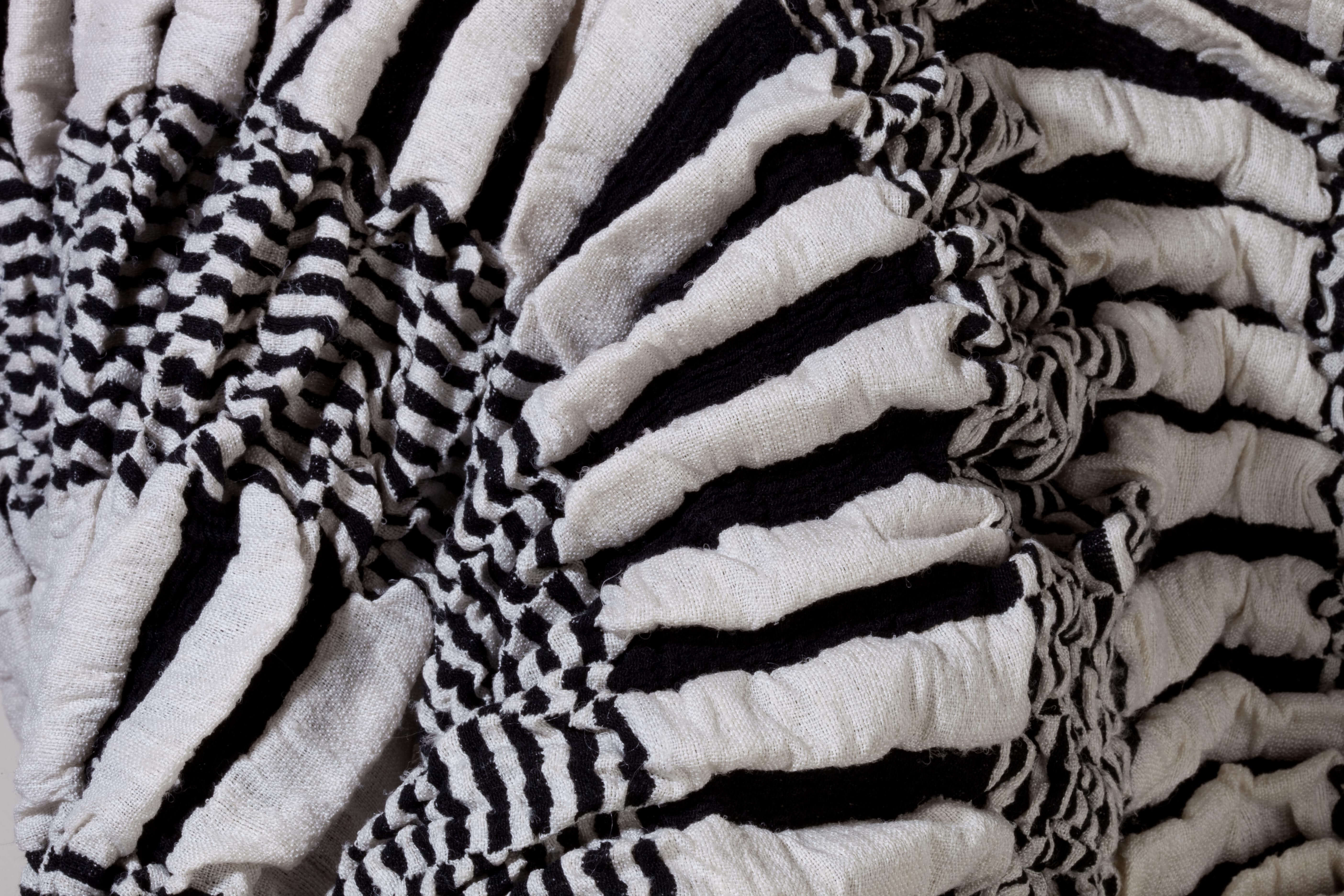 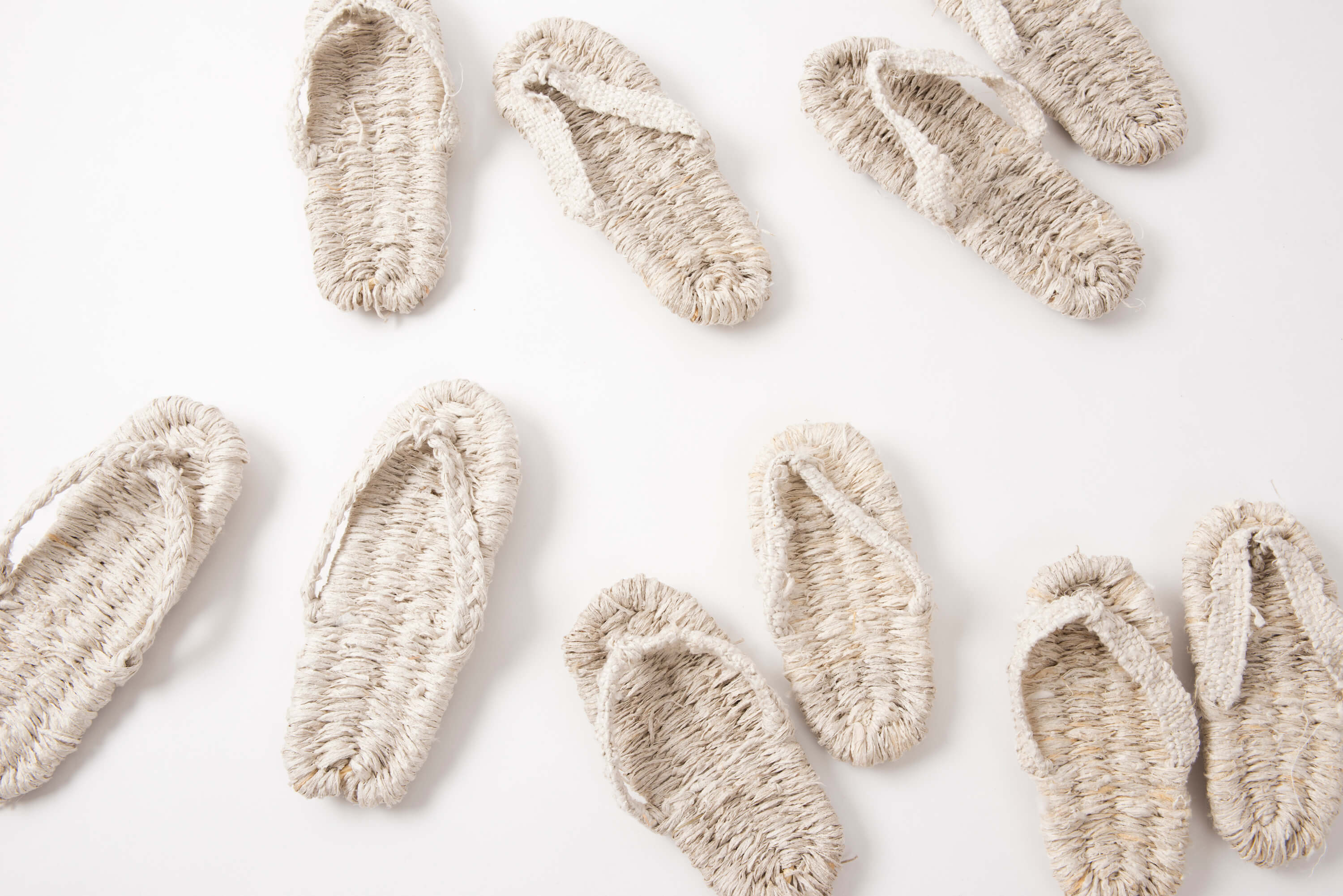 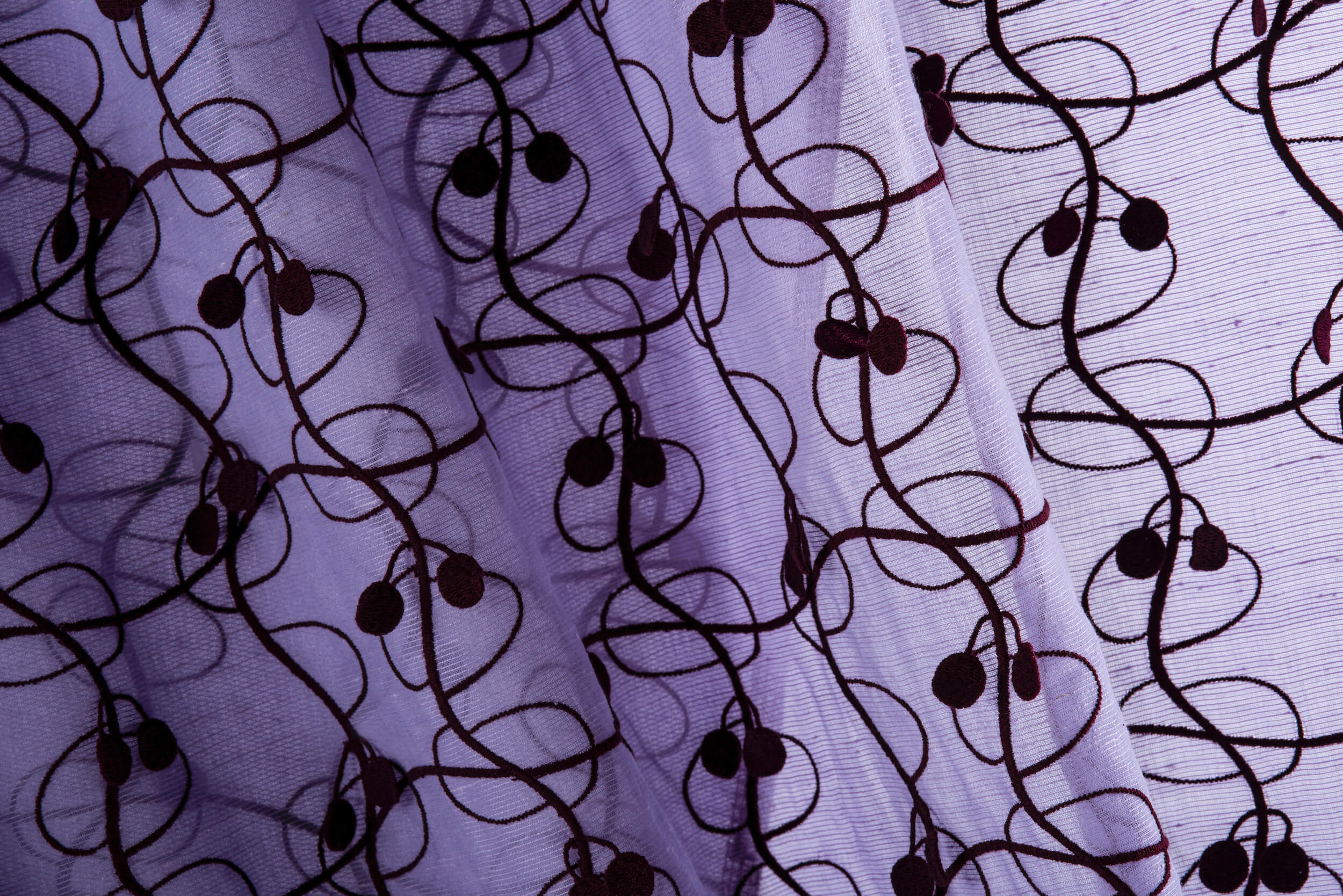 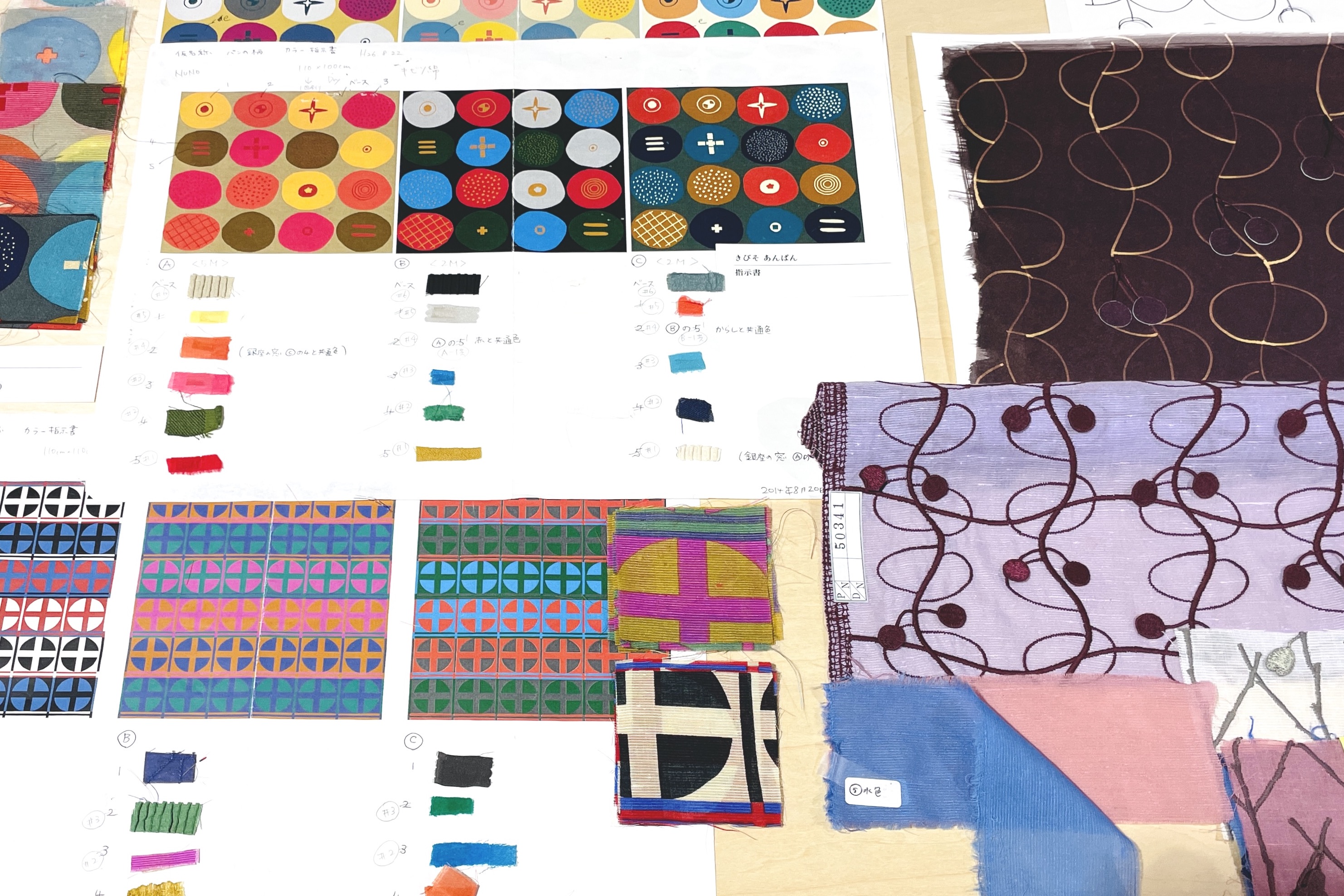 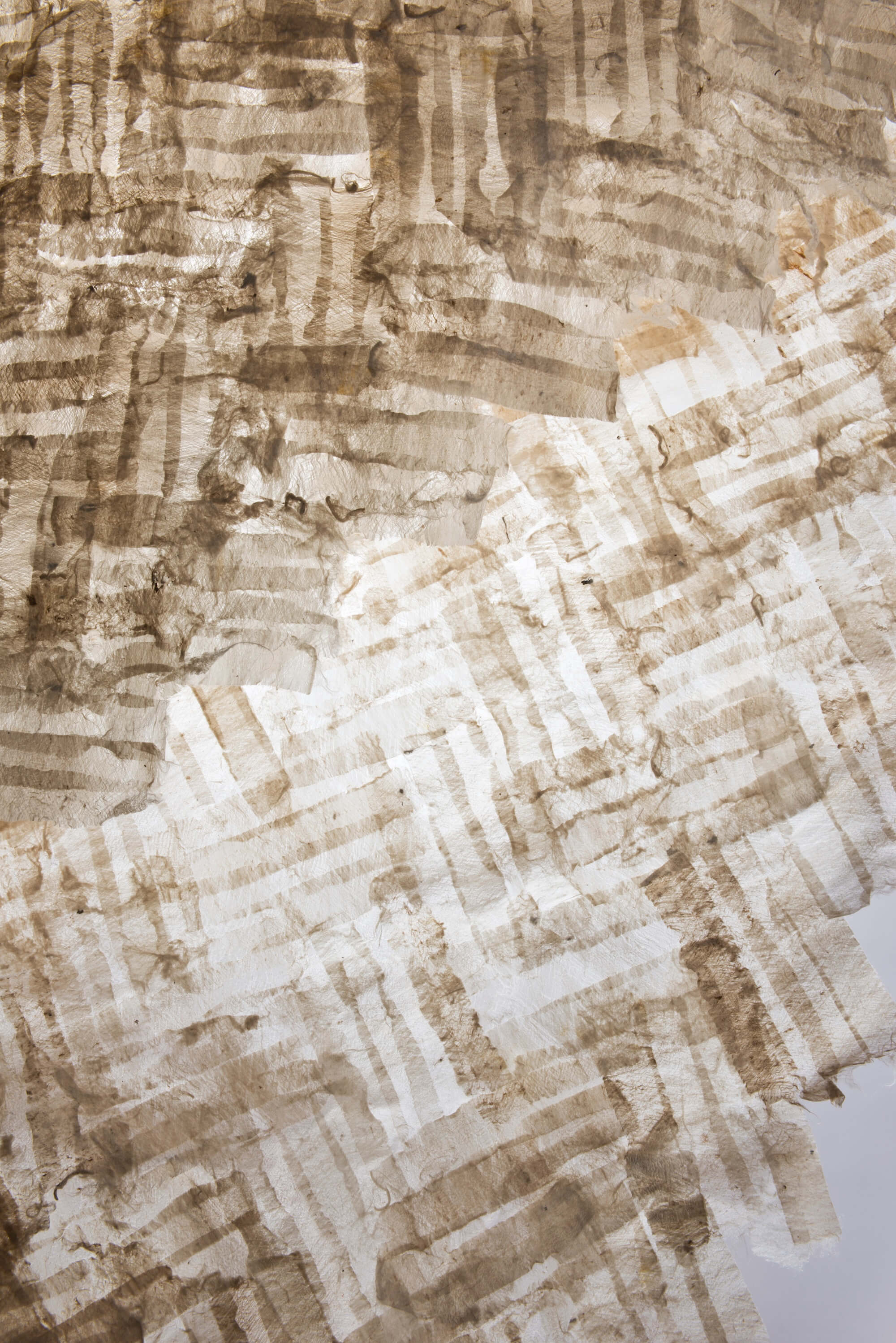 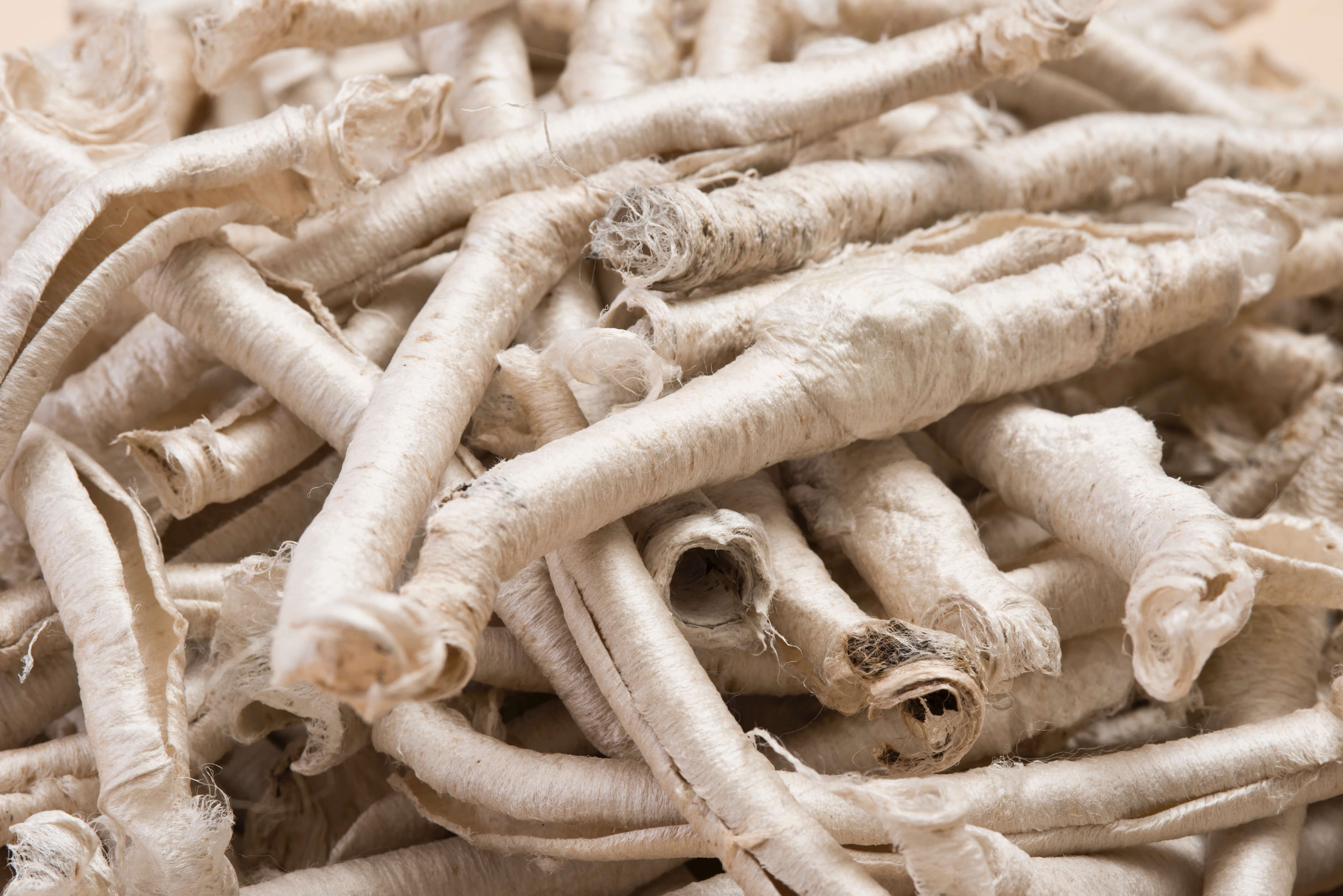 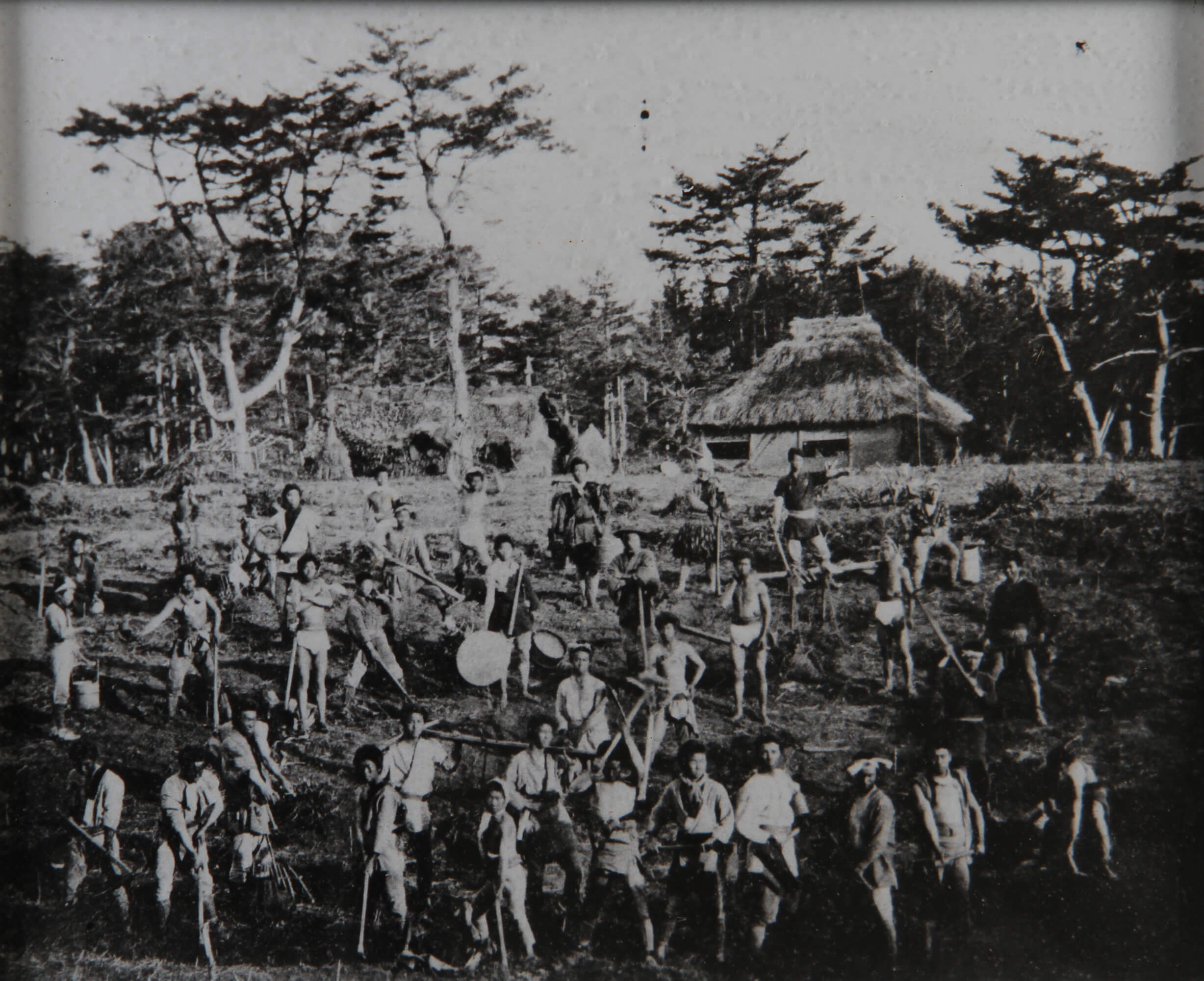 The First Cultivation of the Matsugaoka Reclamation Site

Tsuruoka City is the only region in Japan where the entire silk-making process–from caring for silkworms to dying and wearing–is completed in a single place. Silk production began in 1872 when the former Shonai clam’s samurai warriors began cultivating new lands around the Matsugaoka area. During the Meiji period, a local inventor named Saito Toichi invented the automatic weaving machine, making the production of silk fabrics much quicker and easier. The new fabrics were exported around the country to be used in dresses, and silk production quickly became the area’s main industry.

Kibiso, a type of thread made from the first silk discharged from a silkworm, has been in production since 2007 and is breathing new life into the area’s industry. The thread is hard and thick, making it very difficult to work with–but once these works are completed, the textile is extremely durable. It holds moisture well, has antibacterial properties, and will help protect the wearer from UV rays. Combining new designs with functionality, Kibiso also cuts down on waste, and museums in the United States and the United Kingdom currently have some of these creations on display, with more requesting installations.

At the current exhibition, 29 unique textiles, mainly Kibiso, are hung from the ceiling. Visitors are allowed to touch each of these pieces, and can also view the entire creative process from sketches and prototypes to the final product. All pieces were created together with the members of NUNO, a textile design studio directed by Sudo. The designs were decided on through conversations with craftsmen throughout Japan. By reviewing traditional processes and helping them evolve to suit modern needs, Kibiso was born and is helping to revitalize the silk industry in Tsuruoka.

A highlight of the exhibition is ogarami choshi, a byproduct of silk production often caught in the thin metal tubes of silk mills. These can be torn into sheets and used for new creations, and by doing so, helps reduce waste.

Next » SNEAKERWOLF Edo-Inspired Exhibition to Open in Shibuya and Harajuku