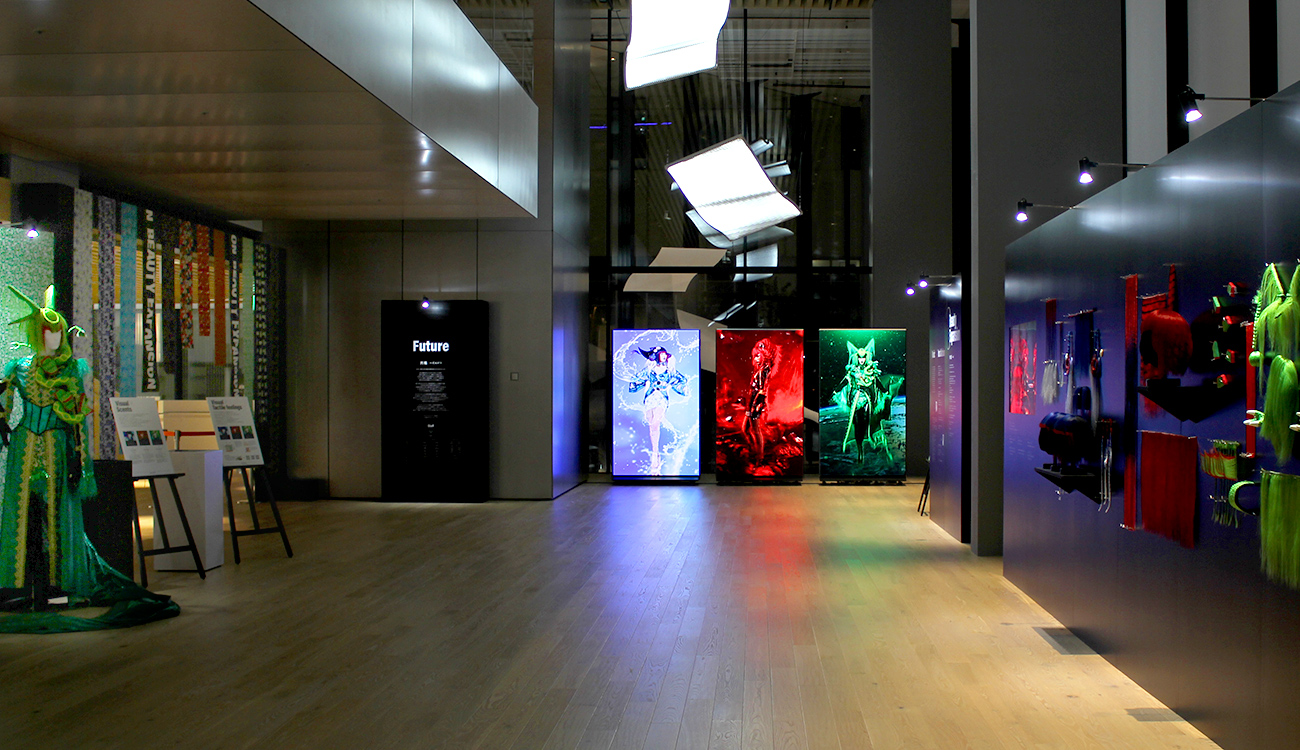 The limited-time ‘BEAUTY EXPANSION’ exhibition is being held at ‘Shiseido Global Innovation Center S/Park’ between October 15 and 20 2021.

For the event, Shiseido’s beauty artists have collaborated with ‘Pokémon Shirt,’ the personalized Pokémon shirt service. The special exhibition relives the visual collaboration between Shiseido’s top hair and makeup artist Harada Tadashi and ‘Pokémon Shirt,’ with behind the scenes footage and more. 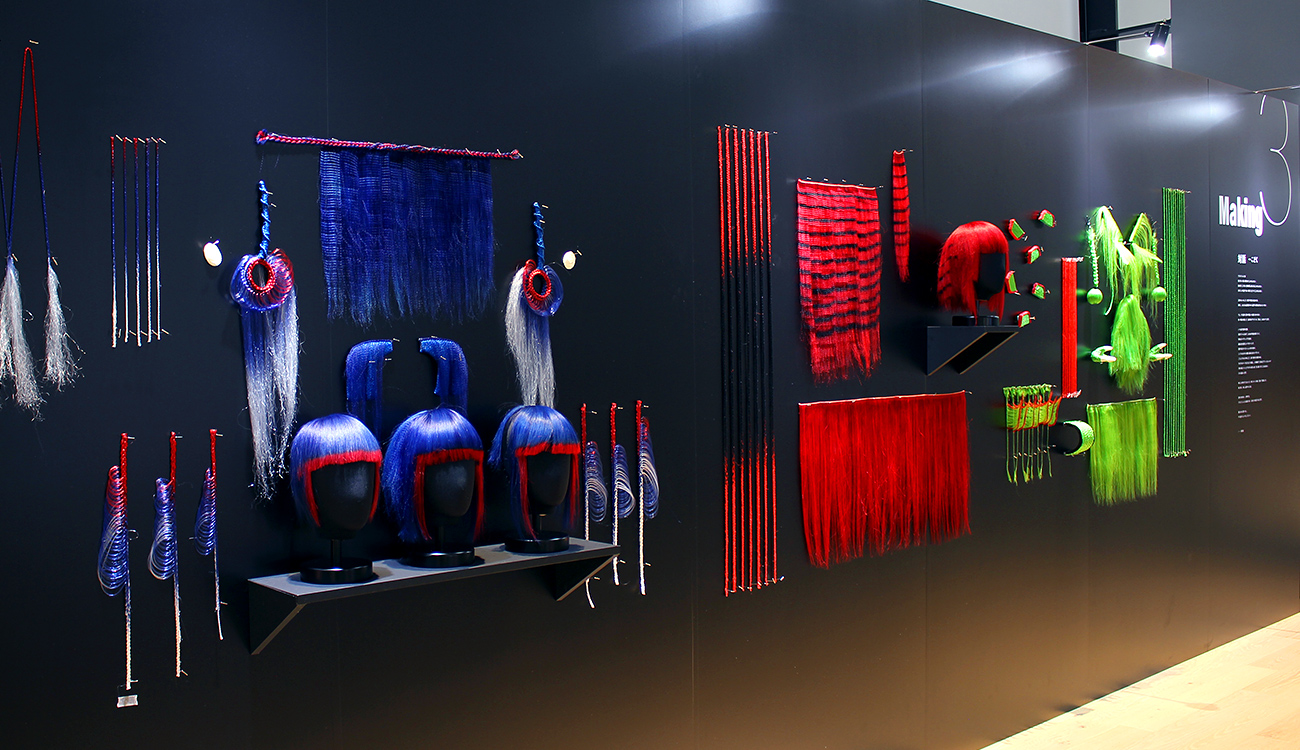 From the inspiration for the Harada Tadashi and ‘Pokémon Shirts’ collaboration to the three key visuals,  the exhibition has been split into sections to show how the visuals were created. With drawings, crocheted hair parts, and more, you’ll learn about the order of production, how visuals are created, and even how new ideas about beauty are formed. 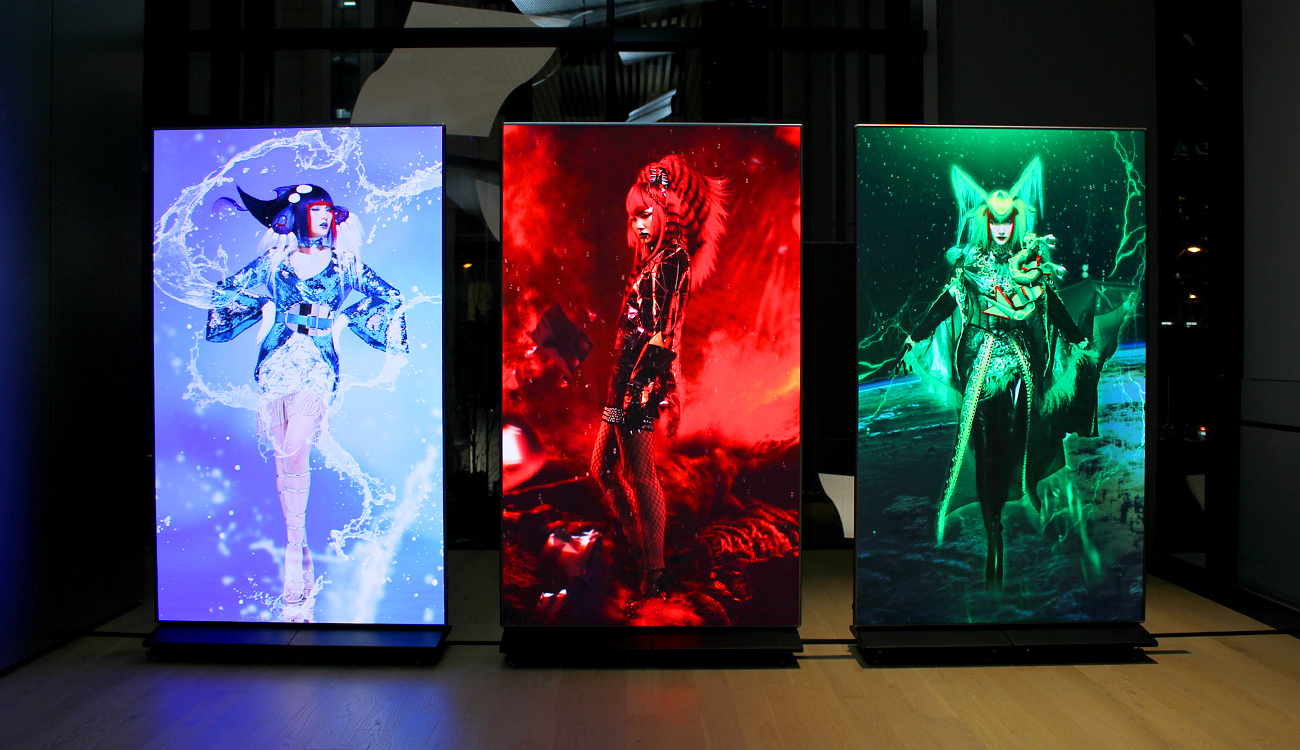 Not only can you relive the creation process of a top creator, but you will also experience the ever-changing and evolving expression of “beauty.” The music used for the promotional video was inspired by the key visuals and produced by Conisch, a music writer and producer who has worked for many animated TV shows and has even previously written the theme song for Pokémon. The hair and makeup fashion show held on October 20 will be broadcast on YouTube, with guest appearances from Harada Tadashi and Conisch themselves. The incredible show will combine the world of Pokémon, the key visuals, and all kinds of motifs to match the space, so be sure to check it out!