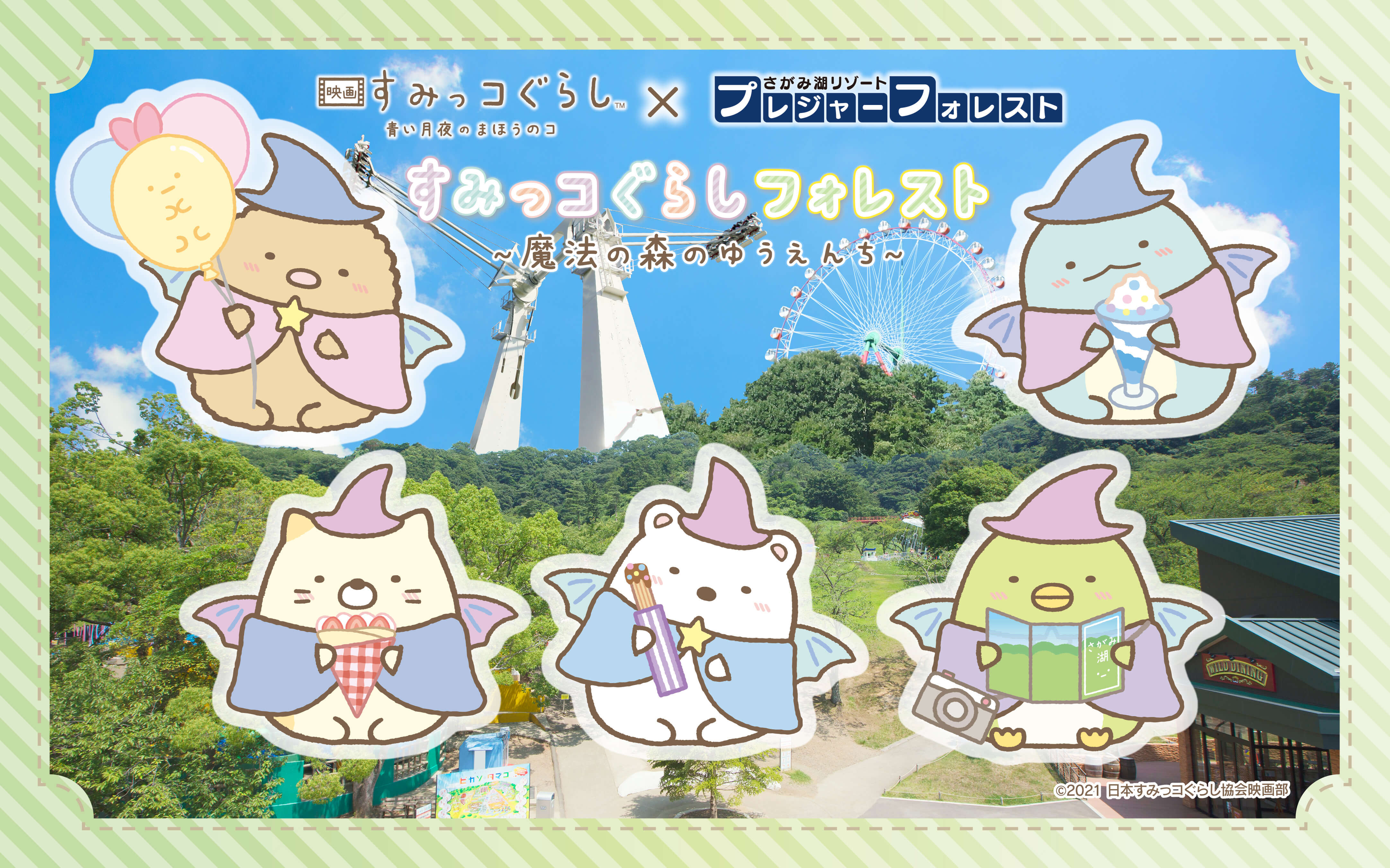 The outdoor resort ‘Sagamiko Resort Pleasure Forest’ in Sagamihara City, Kanazawa, will be opening a limited-time collaboration area to commemorate the release of the ‘Sumikko Gurashi: Aoi Tsukiyo to Mahou no Ko’ movie. The ‘Sumikko Gurashi Forest ~Magical Forest Fairground’ will be open to visitors between October 23 2021 and January 11 2022. 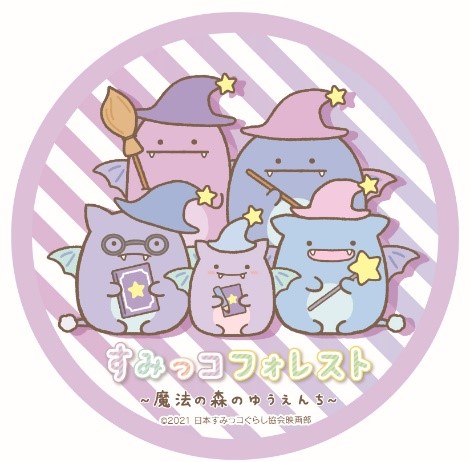 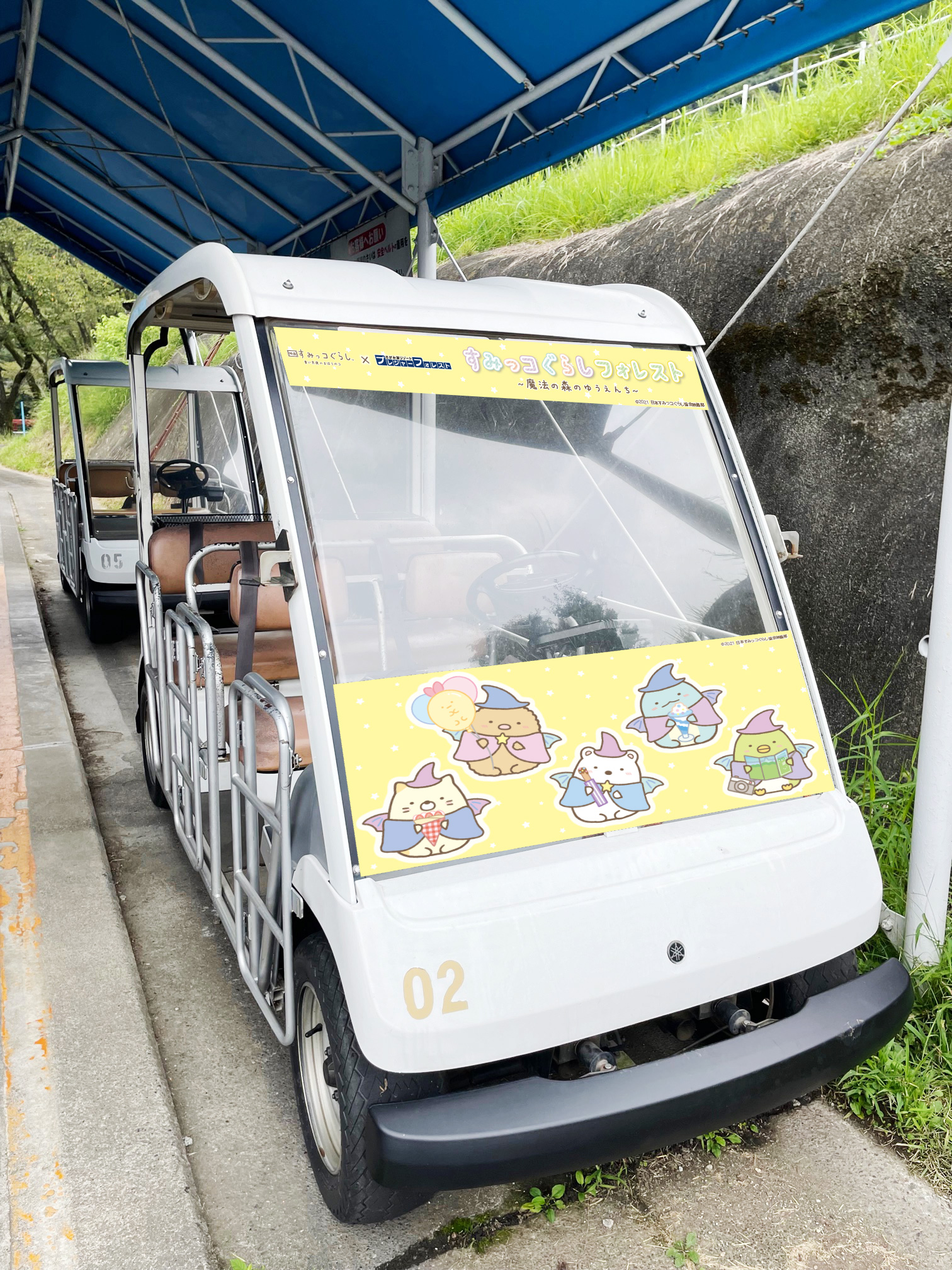 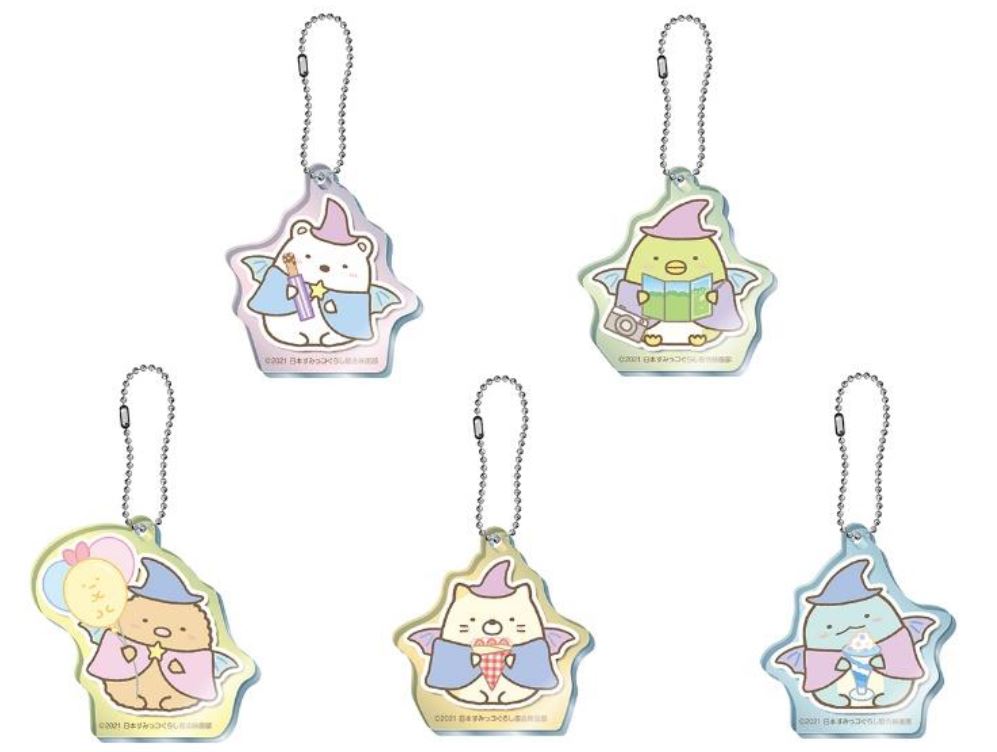 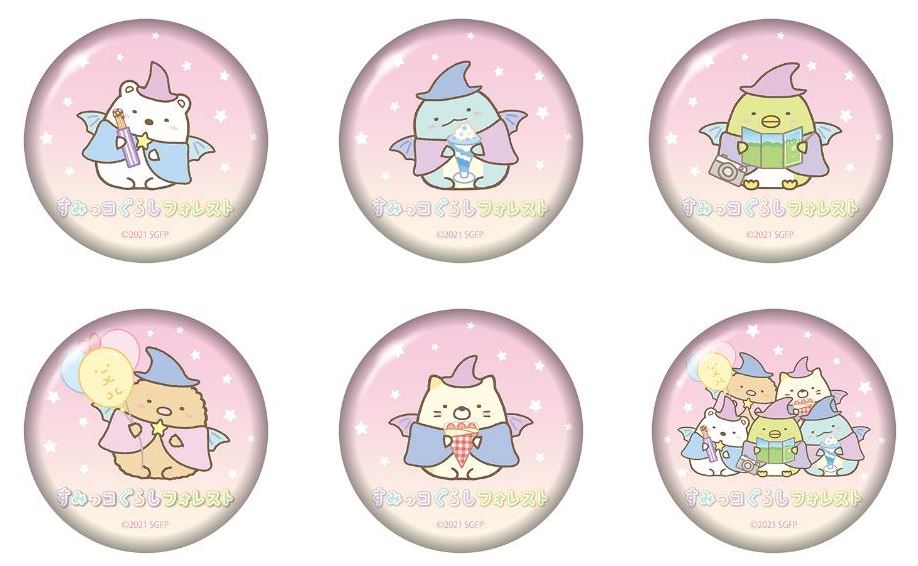 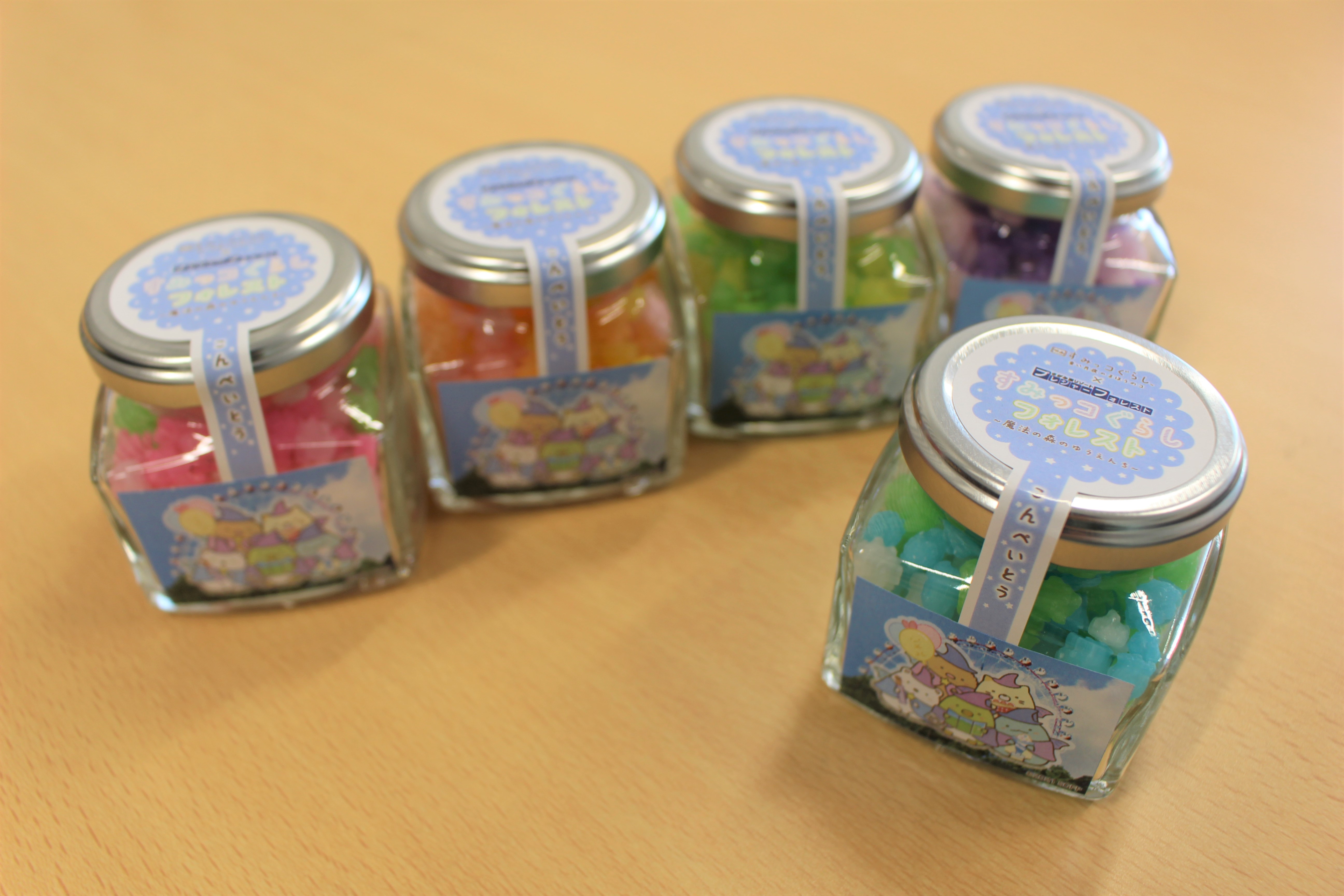 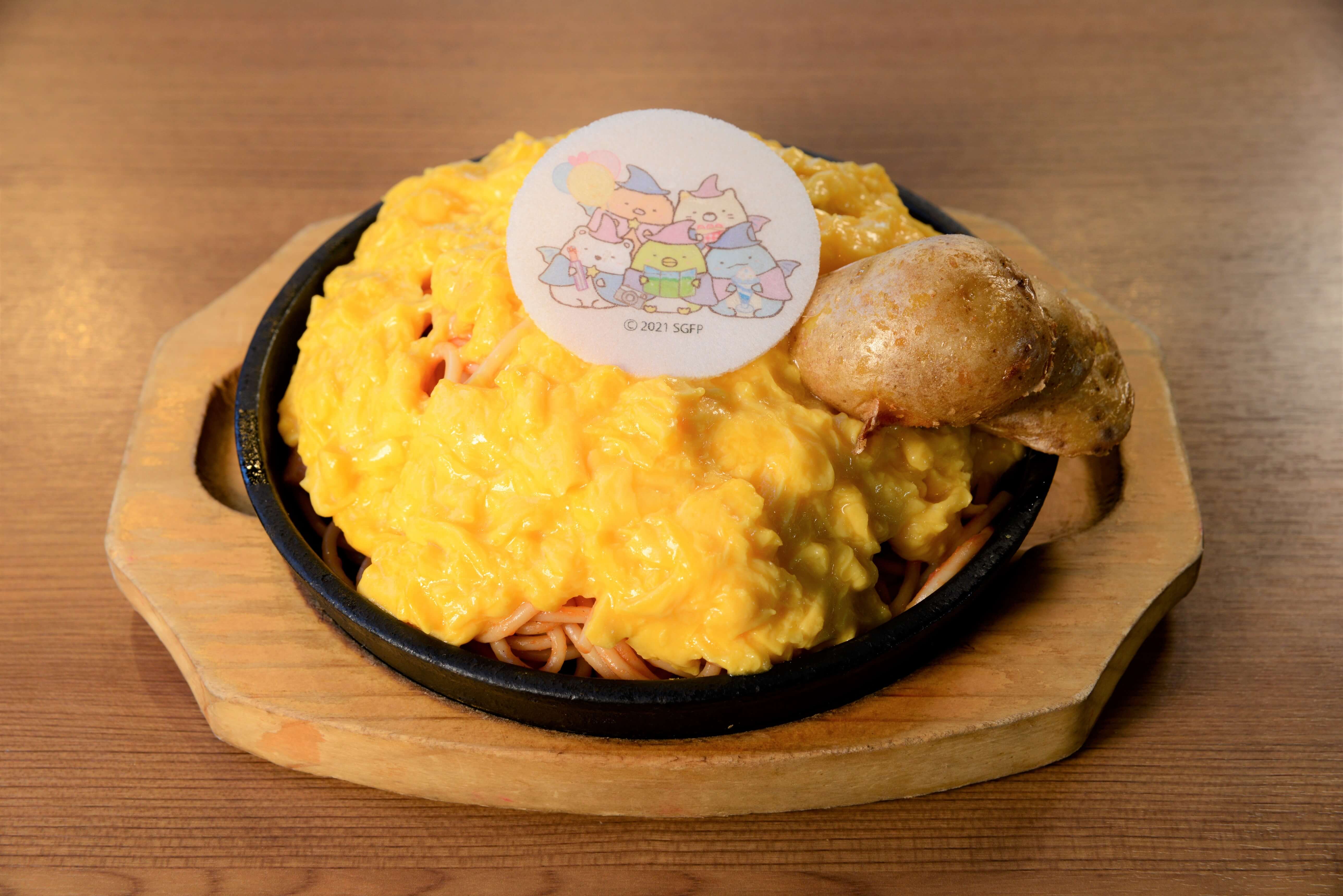 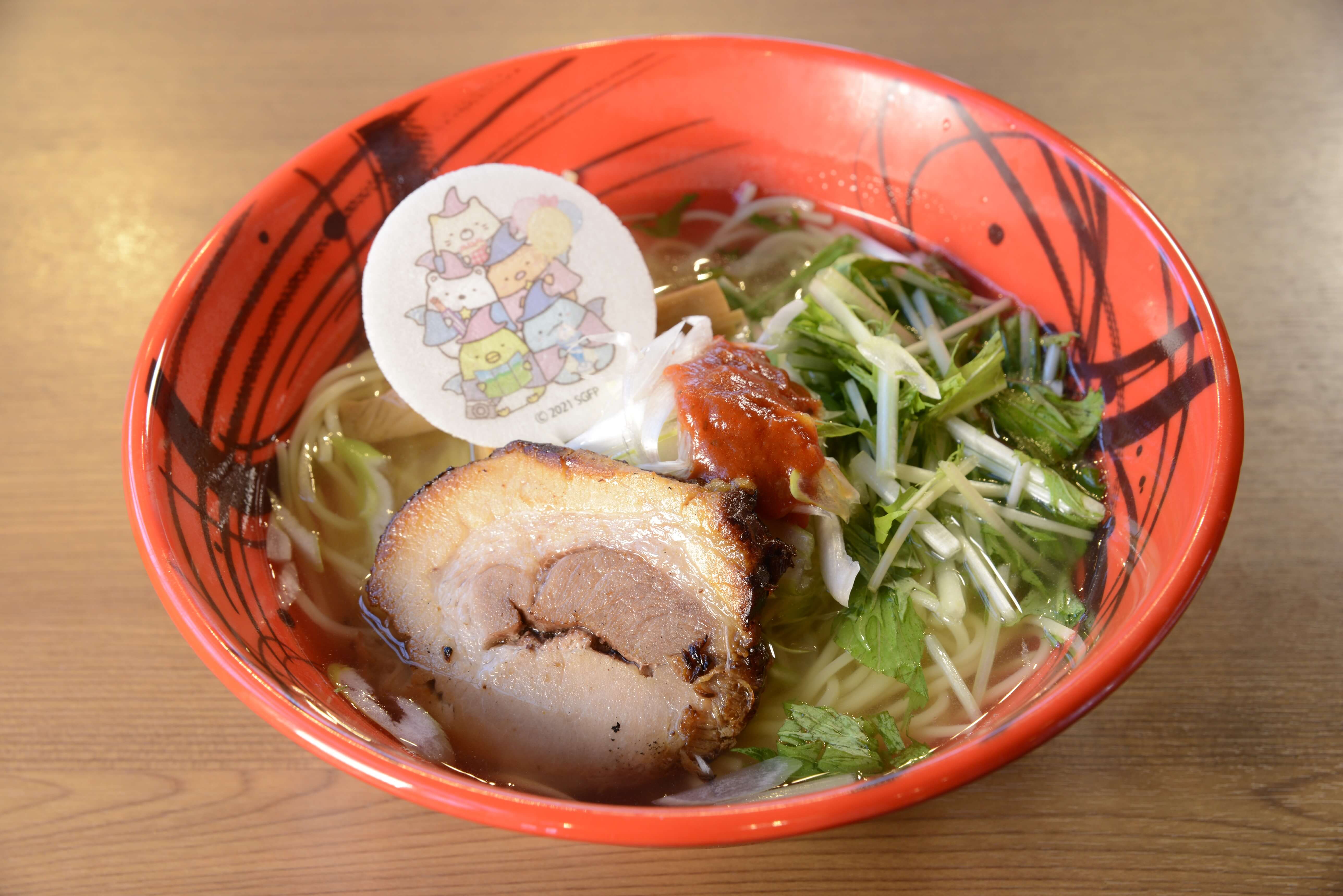 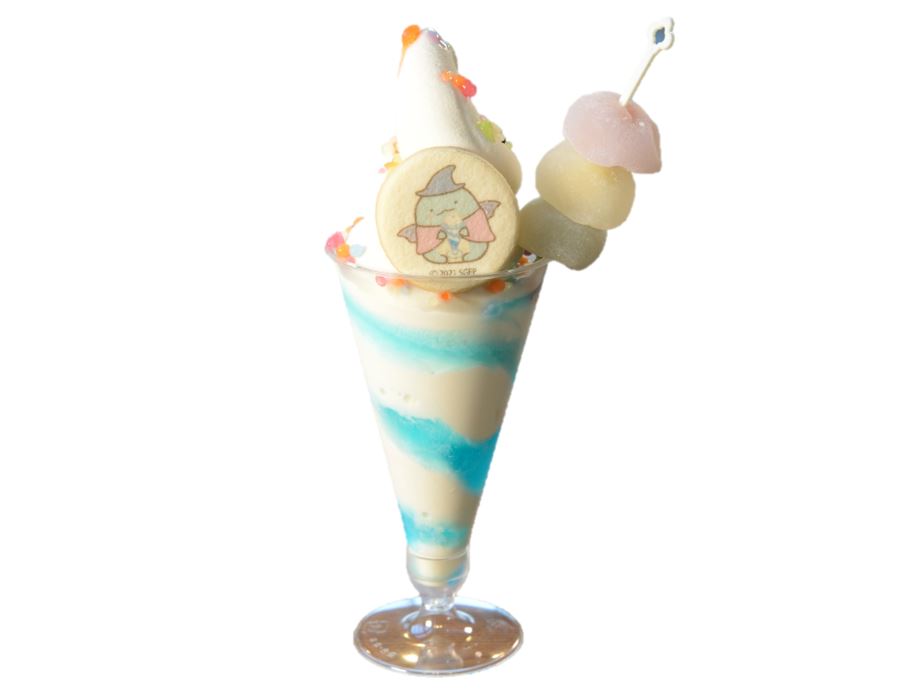 The event is being held to celebrate the release of the new movie ‘Sumikko Gurashi: Aoi Tsukiyo to Mahou no Ko’ and features all-new fairground-themed artwork, showing the Sumikko holding candy, park maps, and balloons.

During the event period, there will be a special ‘Magical Forest Seal Rally’ where visitors can search for magicians hidden throughout the park. There will also be a collaboration attraction where visits can go on a five minute adventure while riding the Sumikko-themed Bumpy Cart. A variety of original goods will be available to purchase, from can badges to acrylic keychains, with collaboration food also available to order.

In addition, the adjacent outdoor facility ‘PICA Sagamiko’ has produced a new accommodation plan complete with original towels and a sticker rally, allowing visitors to immerse themselves in the new content throughout the day.

Leap into the world of ‘Sumikko Gurashi: Aoi Tsukiyo no Mahou no Ko’ this Autumn with Sagamiko Pleasure Forest!