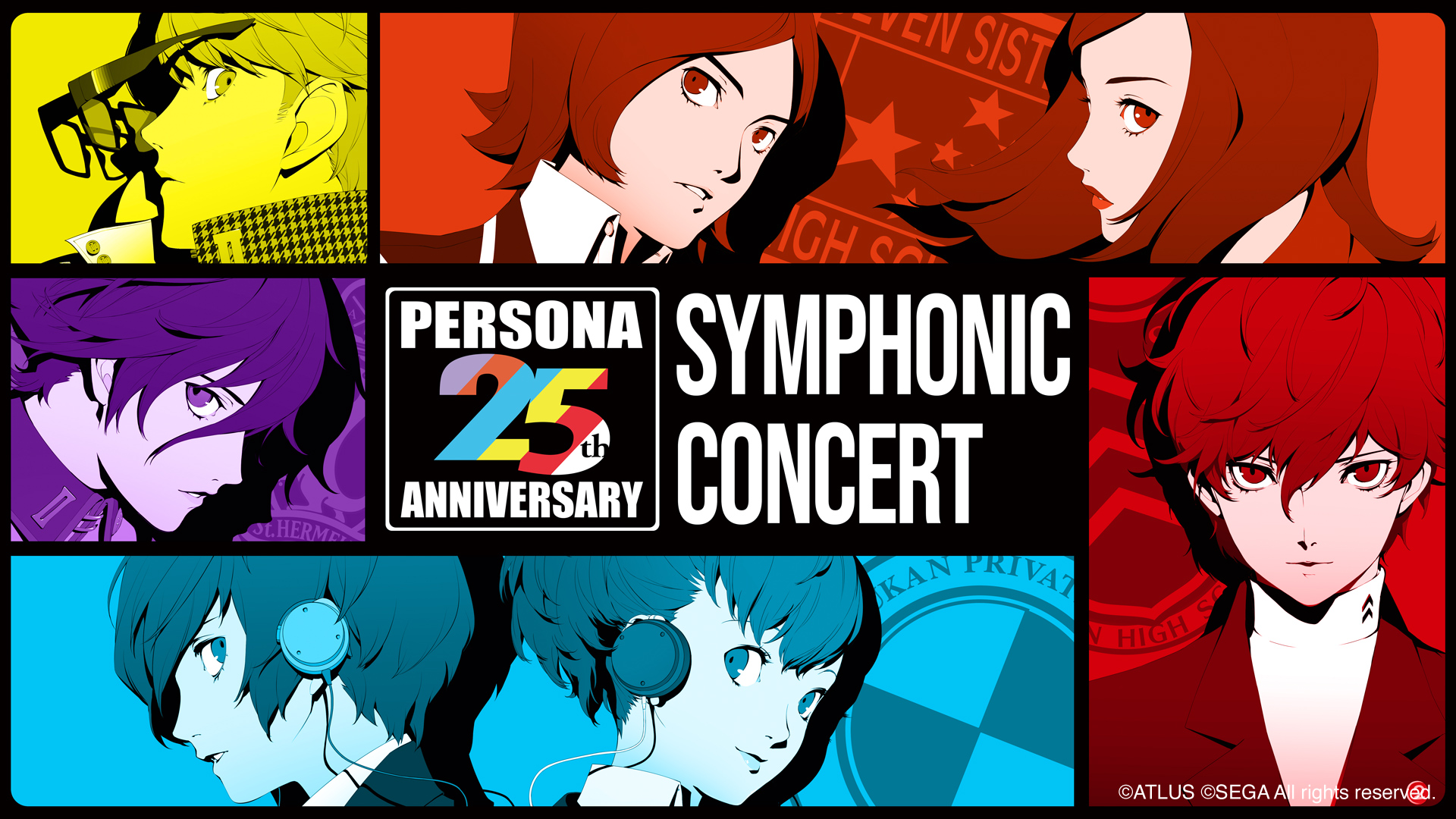 Atlus has announced a second Persona 25th Anniversary symphonic concert performance will be held in December. Tickets for the first performance in November sold out almost immediately, and the advance ticket lottery for the new December performance began on October 22, 2021.

The concert will feature orchestral and jazz versions of music from the entire Persona series, from Revelations: Persona all the way to Persona 5. Footage from each game will be shown as the music is played, and vocalists from several Persona titles are scheduled to appear including Lyn, Tomoko Komiya, Yumi Kawamura, and Shihoko Hirata. 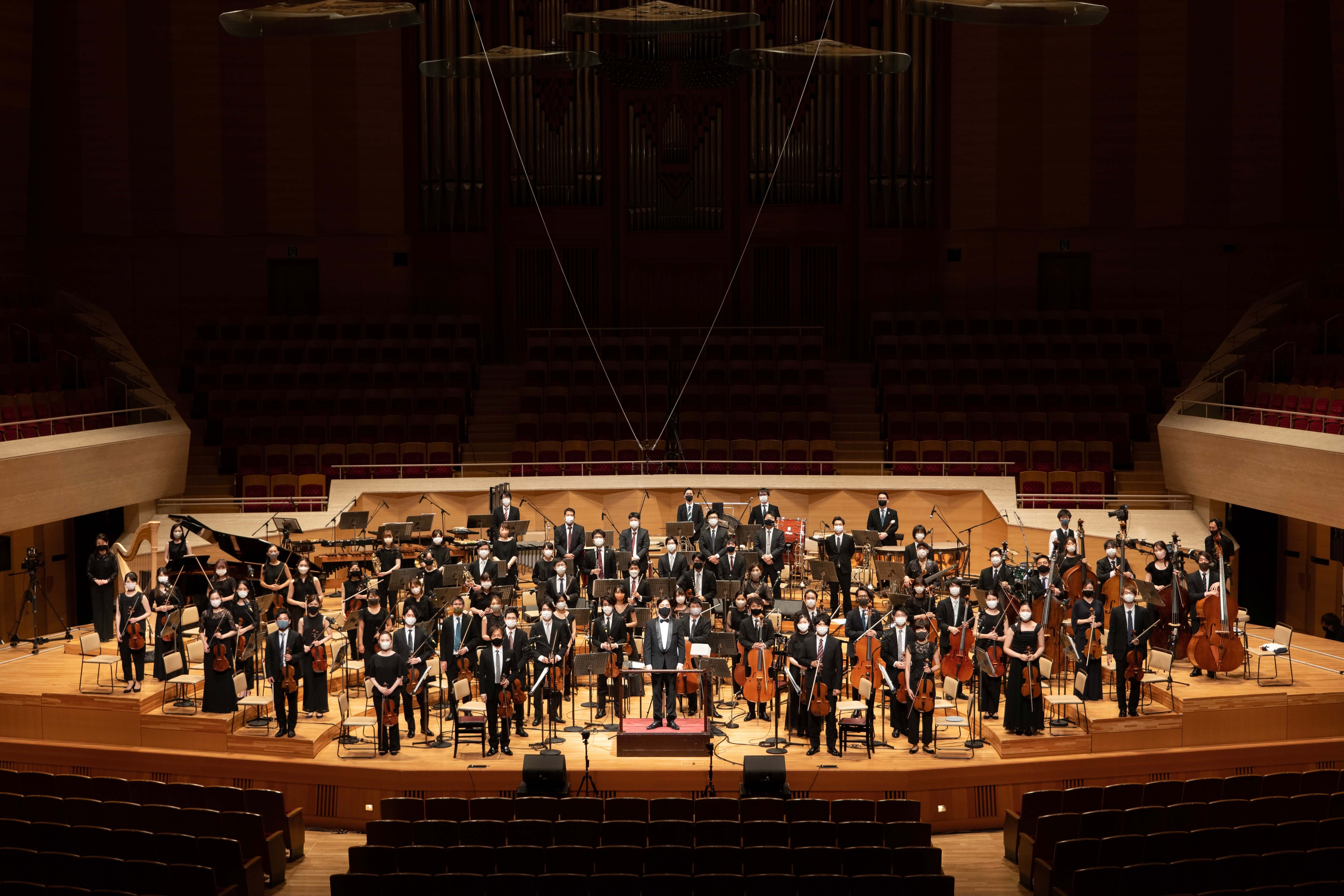 More announcements regarding the 25th anniversary of the Persona series are scheduled to appear throughout 2022.

Next » Italian Pop Trio Il Volo to Perform for Charity at Kiyomizu-dera in Kyoto, Film to be Released