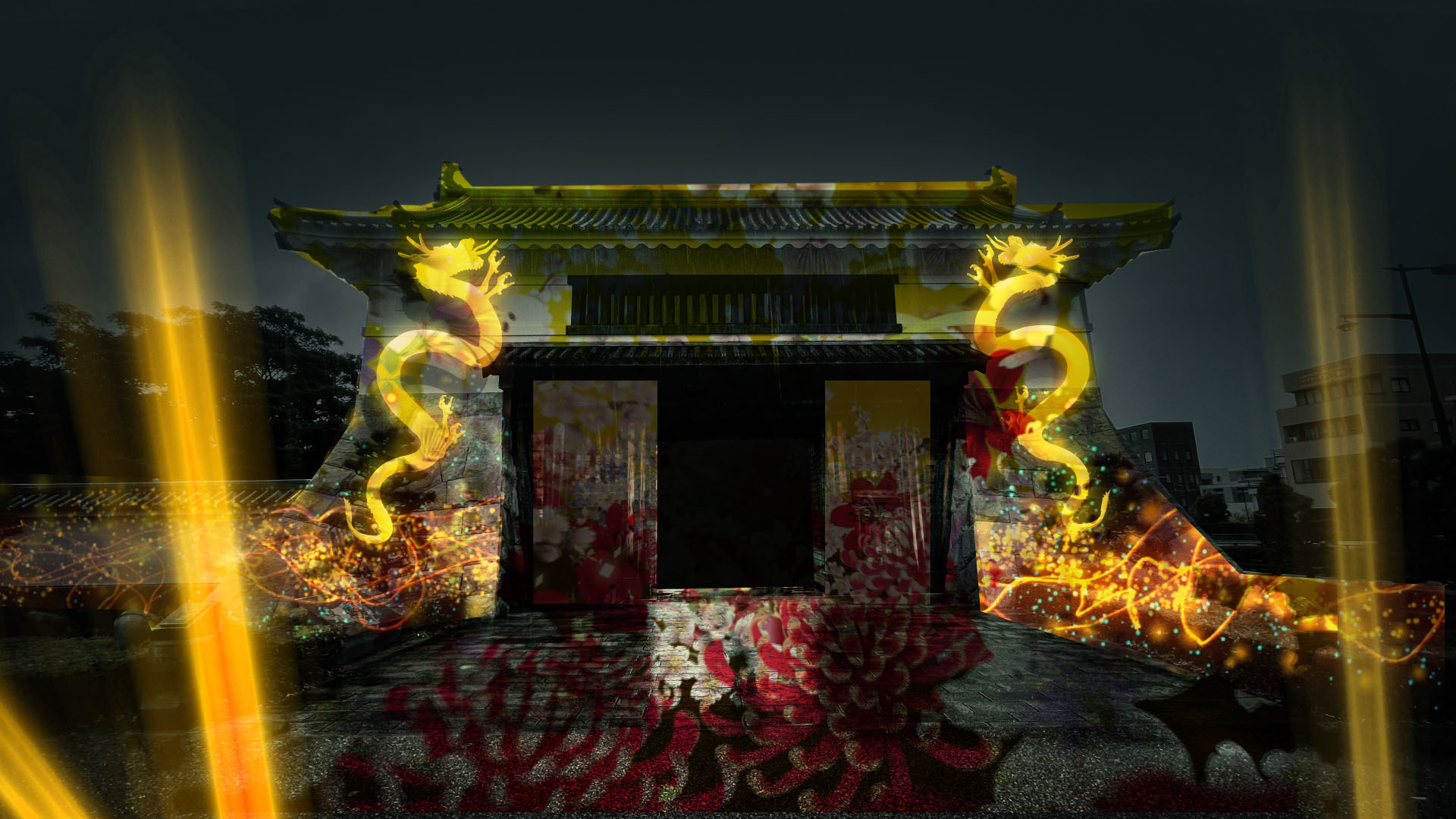 Okazaki Castle in Aichi Prefecture has a fascinating history, known as the birthplace of Tokugawa Ieyasu and once the fourth largest castle in Japan. Now, a new projection-mapping event by the digital artist group Hitohata will cover the main gate of the structure in incredible lights from November 12 to November 14.

During the event, incredible images of the city’s cultural assets and artworks will be brilliantly shone on the gate, including those by Reizi Tamechika. The region’s popular Mikawa Fireworks will proudly make appearances as well, along with more modern digital art. 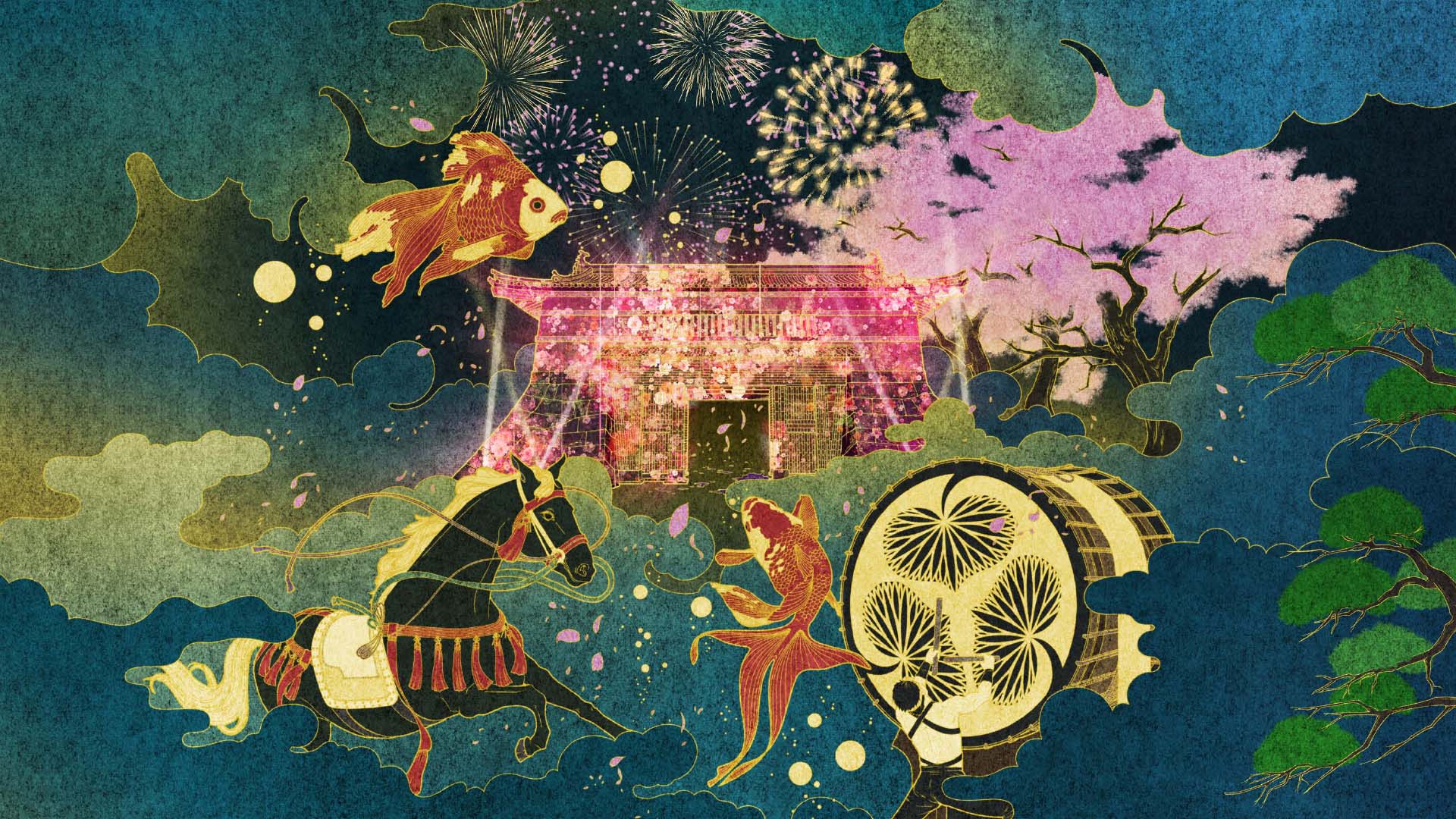 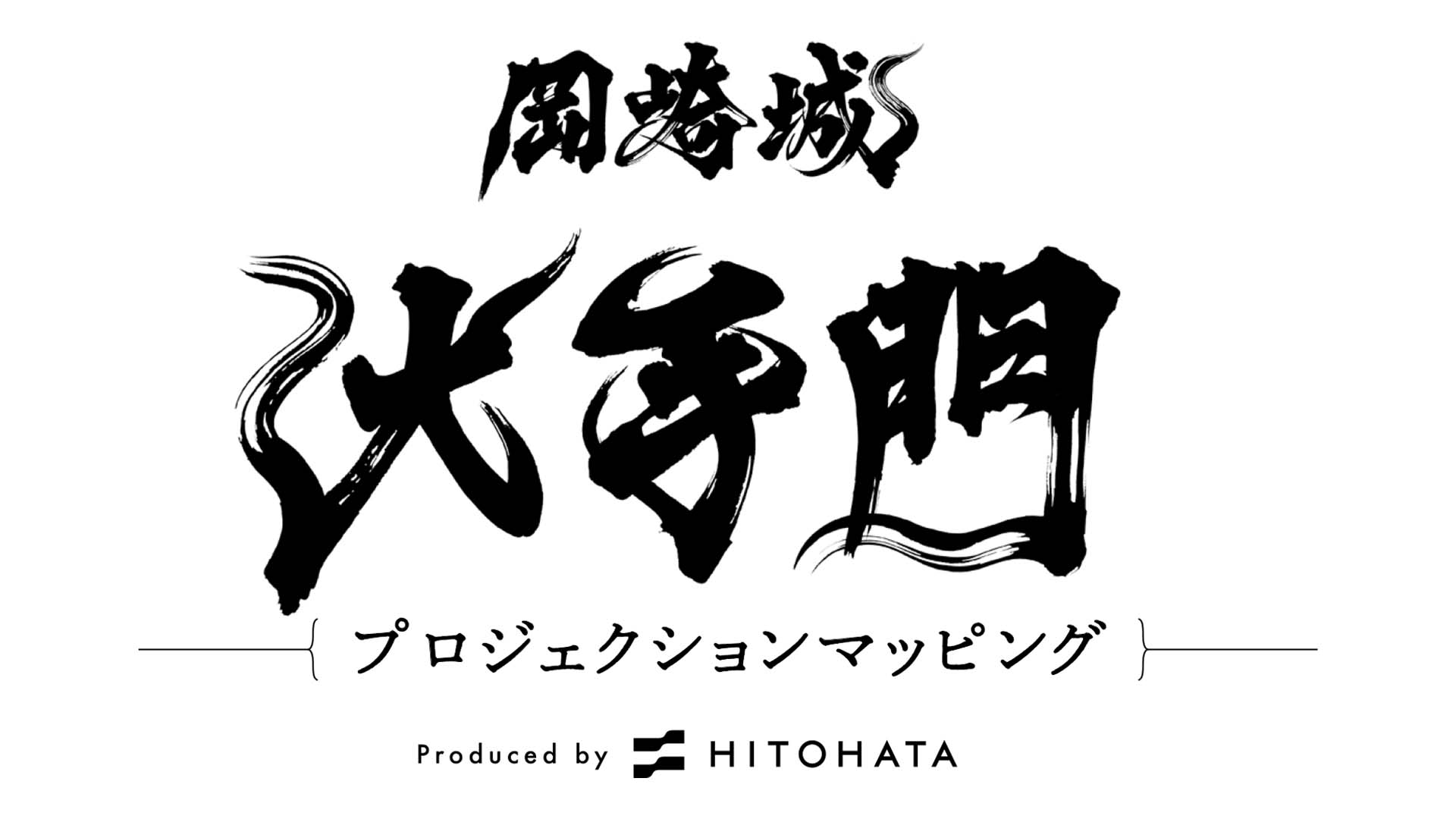