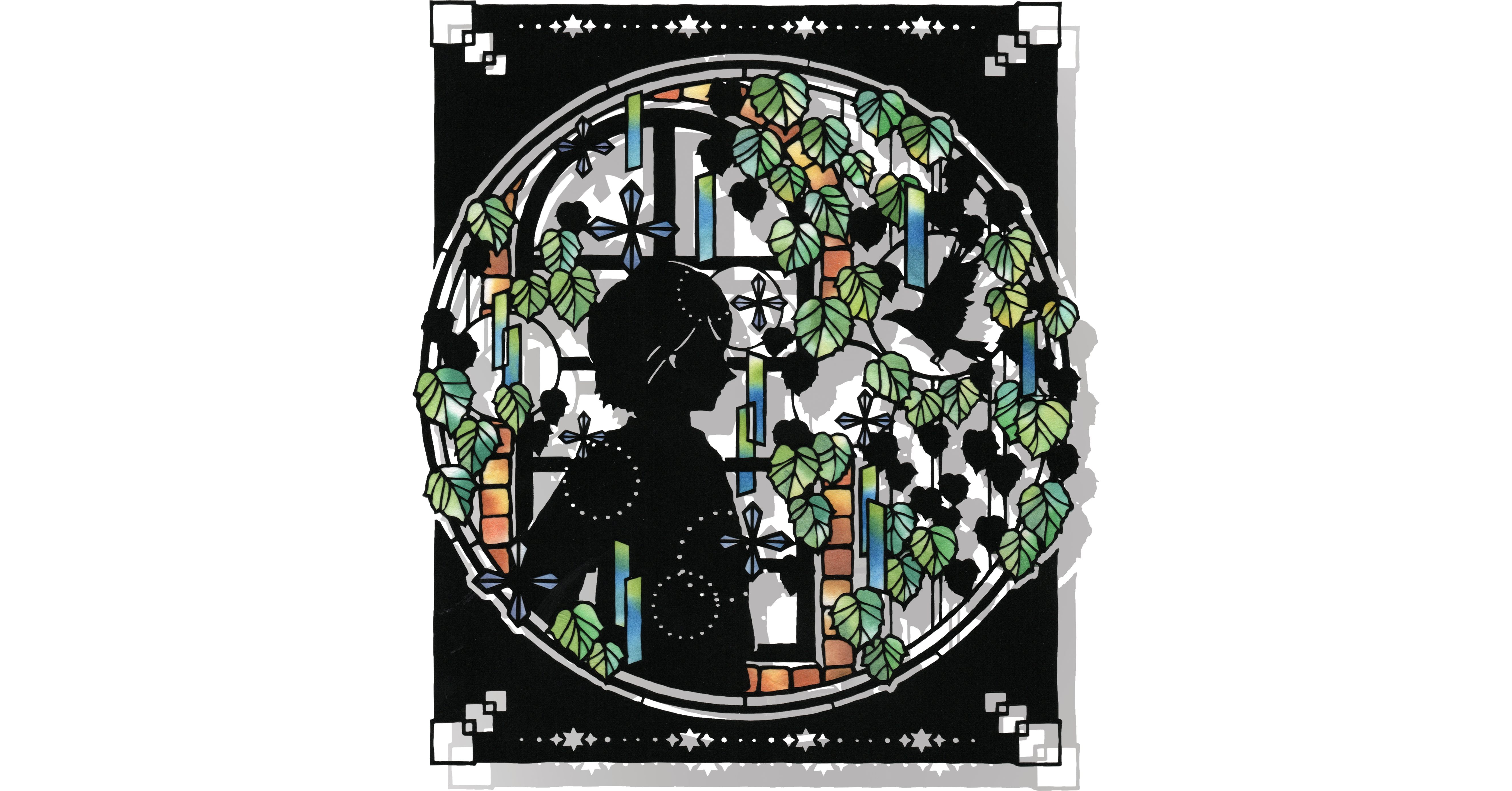 Multi-talented singer and illustrator Yuu Miyashita, popular in the internet scene, will release his fourth album, ‘Mitsuketa Tobira wa‘ (The Door I Found) on March 16, 2022.

The album will mark Miyashita’s first release in about one year and will contain 10 songs, including Theory of Surrender, the ending theme for the anime series Platinum End. It will also feature new songs written by popular online artists, and Miyashita’s original song Ayka. The jacket for the new album was drawn by Miyashita himself.

Platinum End has become a popular series worldwide, and we’re excited to see Miyashita’s popularity continue to grow as well.