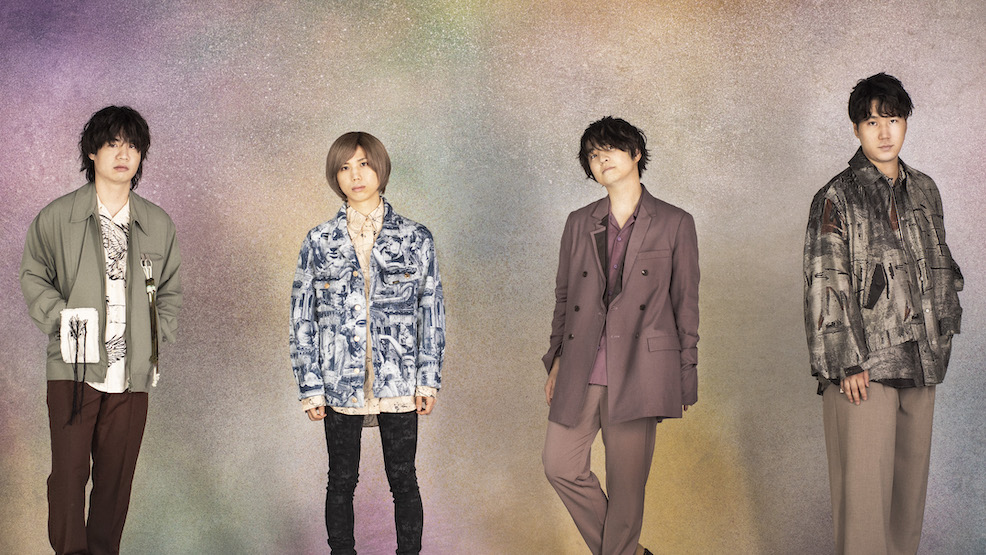 Official Hige Dandism has released the music video for Pending Machine from their new album ‘Editorial.’

The video was directed by Takuto Shimpo, who has worked on a number of the band’s music videos to date. The story begins as the members get into an elevator, and peering into a duffel bag, they discover what looks like a space suit. This video shows the funnier side of the group and is perfect for cheering viewers up on a bitterly cold winter day!

Official Hige Dandism’s new song Anarchy will serve as the theme song for the upcoming film ‘The Confidence Man JP: Episode of the Hero. A clip of the track can be heard during the film’s trailer, found on the official movie website.

The Confidence Man JP: Episode of the Hero