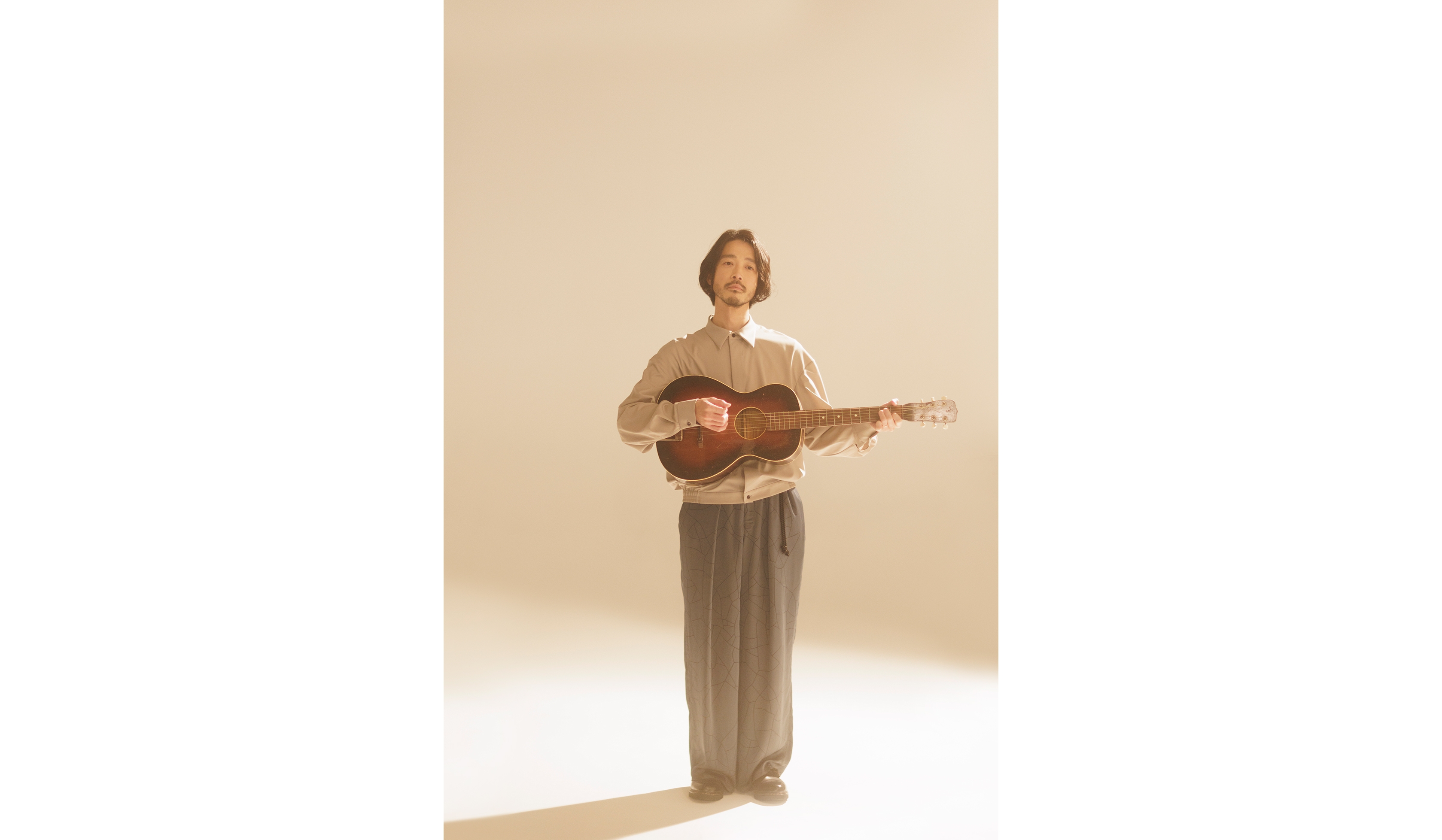 A new trailer for the upcoming Fruits Basket -prelude- compilation film is highlighting the movie’s theme song, set to be performed by Trio Ohashi. The film will release in select theaters on February 18, 2022.

The film will center around Tohru’s parents Kyoko and Katsuya. The theme song, Niji to Kaito (Rainbow and Kite) will be sure to pull at the audience’s heartstrings. The track will also be included on Trio Ohashi’s 15th-anniversary album scheduled to release on February 16, 2022.

Fruits Basket initially ran in Hana to Yume magazine from 1998 until 2006 and was written and illustrated by Natsuki Takaya. The manga series has sold over 30 million copies worldwide. In April 2019, a new anime adaptation was broadcast on TV Tokyo, running for three years. A Fruits Basket stage show is scheduled to start on March 4, 2022. 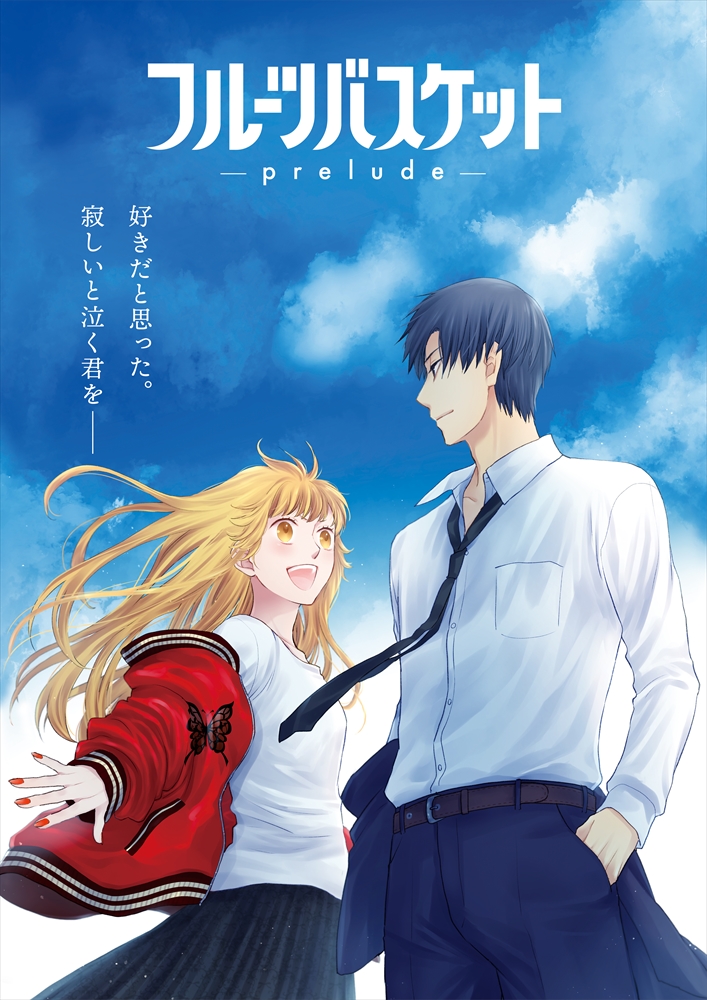 *Check the link below for participating theaters.
https://eigakan.org/theaterpage/schedule.php?t=frubamovie