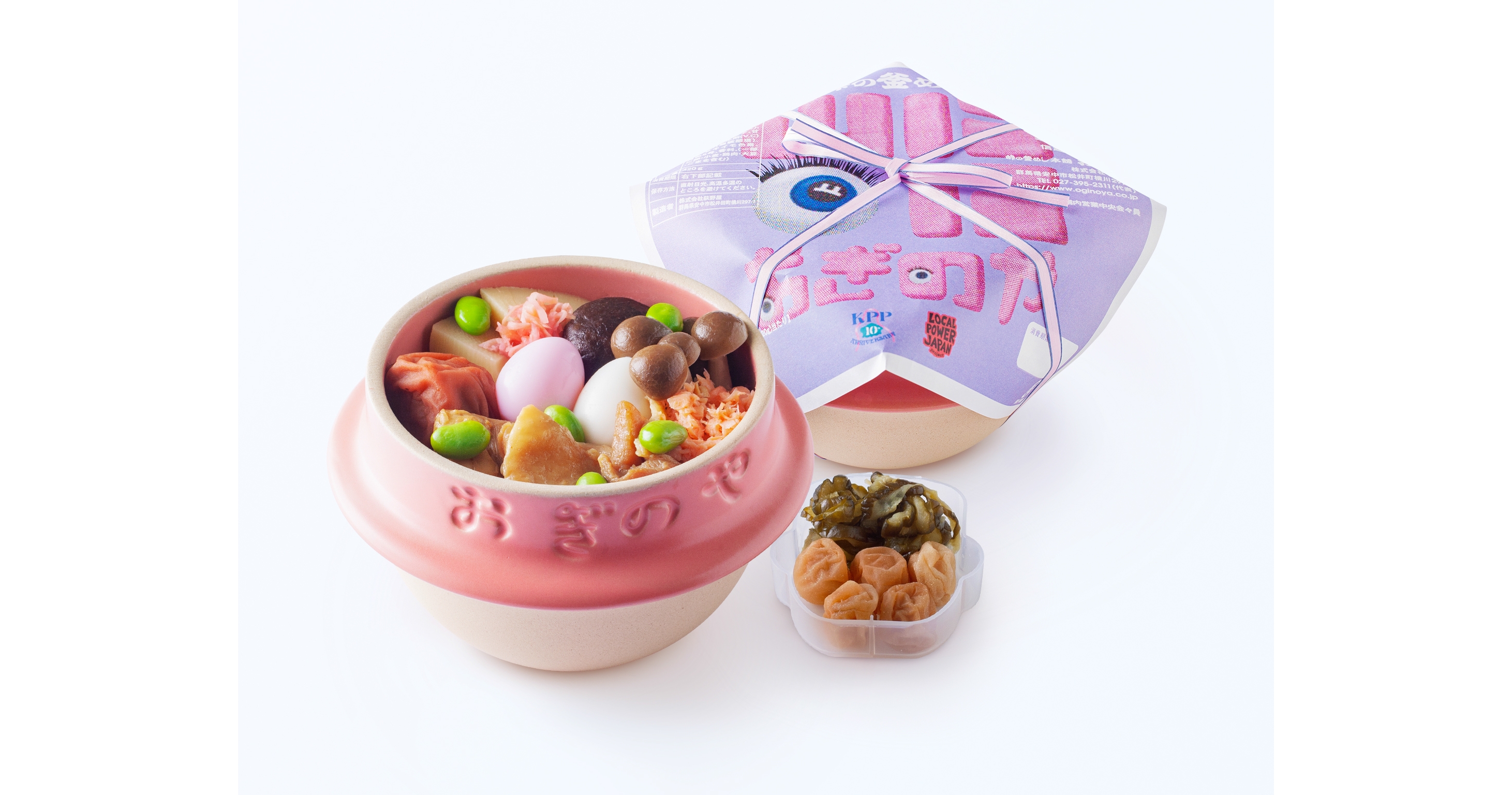 Celebrating the 10th anniversary of her major-label debut, Kyary Pamyu Pamyu is back in the news. The artist will perform at this year’s Coachella, one of the largest music festivals in the United States, and recently released her first full-length album in three years ‘Candy Racer’ in October 2021.  On January 16, Kyary embarked on the largest tour of her career, ‘Kyary Pamyu Pamyu 10th ANNIVERSARY JAPAN TOUR 2022 CANDY WAVE,’ which will see the singer performing 30 shows across Japan. In conjunction with the nationwide tour, the “LOCAL POWER JAPAN Project” was launched to energize Japan through the appeal of regional towns and cities. This exciting project is popping up all across the news!

Following a T-shirt collaboration with a 156-year-old kamaboko shop in Kanagawa, Kyary has teamed up with Gunma-based ekiben maker Oginoya, known for their famous Toge no Kamamaeshi–a pot of iron-kettle-cooked koshihikari rice soaked in a special sauce, chicken, shiitake, quail eggs, and chestnuts. That’s right–the singer now has her own tasty bento! 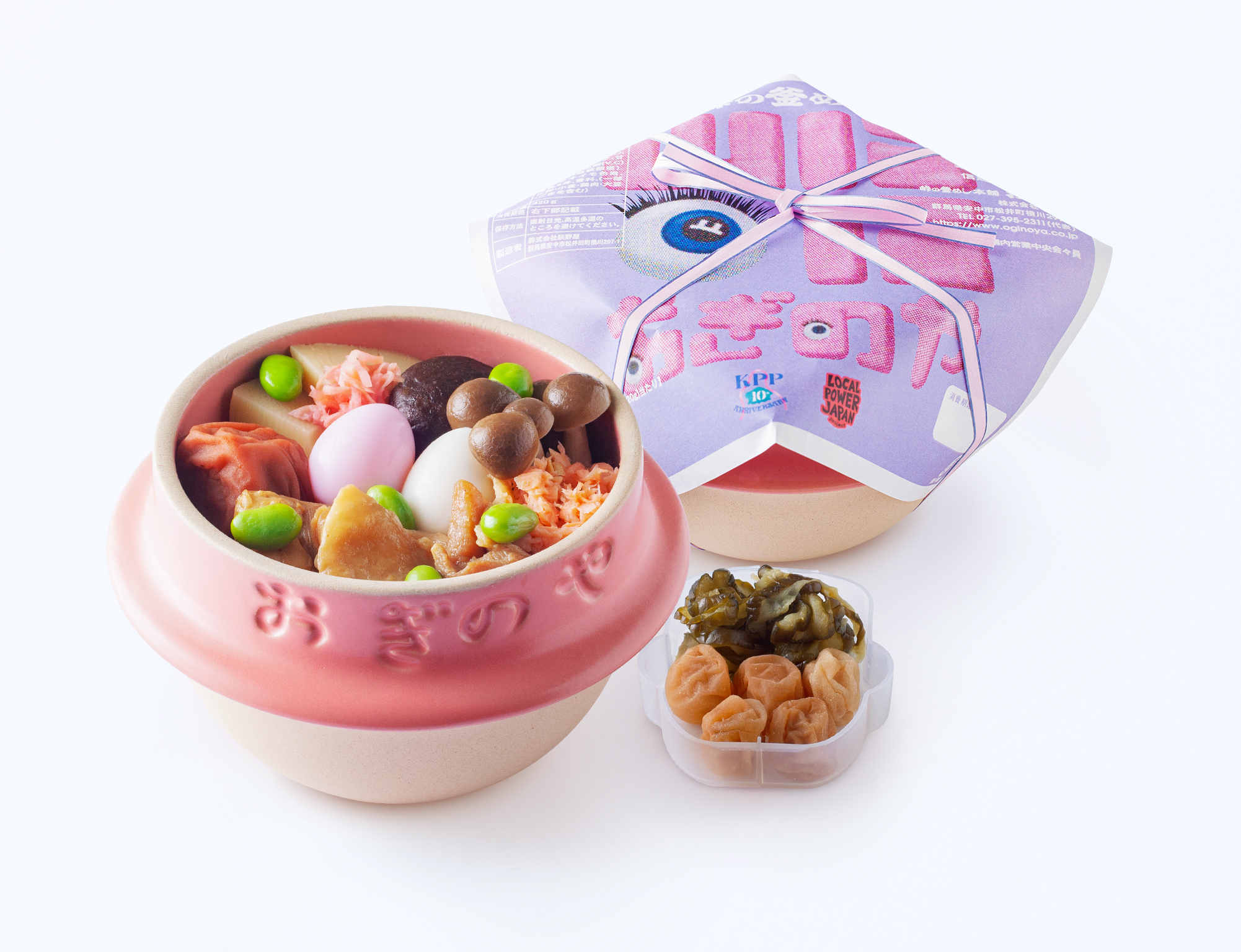 The special Kyary Pamyu Pamyu Toge no Kamameshi is packaged in an adorable pink clay pot with a paper cover boasting a new collaborative logo in the style of the singer’s 2011 single Tsukematsukeru. The new bento boasts more of the artist’s favorite foods, including extra chicken, mushrooms, edamame, bamboo sprouts, and pickled ginger. The signature quail eggs were given a cute pink hue by being slightly pickled, and some sour umeboshi were added–one in the bento and one on the side.

The bento was sold at the Gunma show, and currently, all items sold on the Local Power Project (with the exception of the bento) have completely sold out. Talk about a major success! 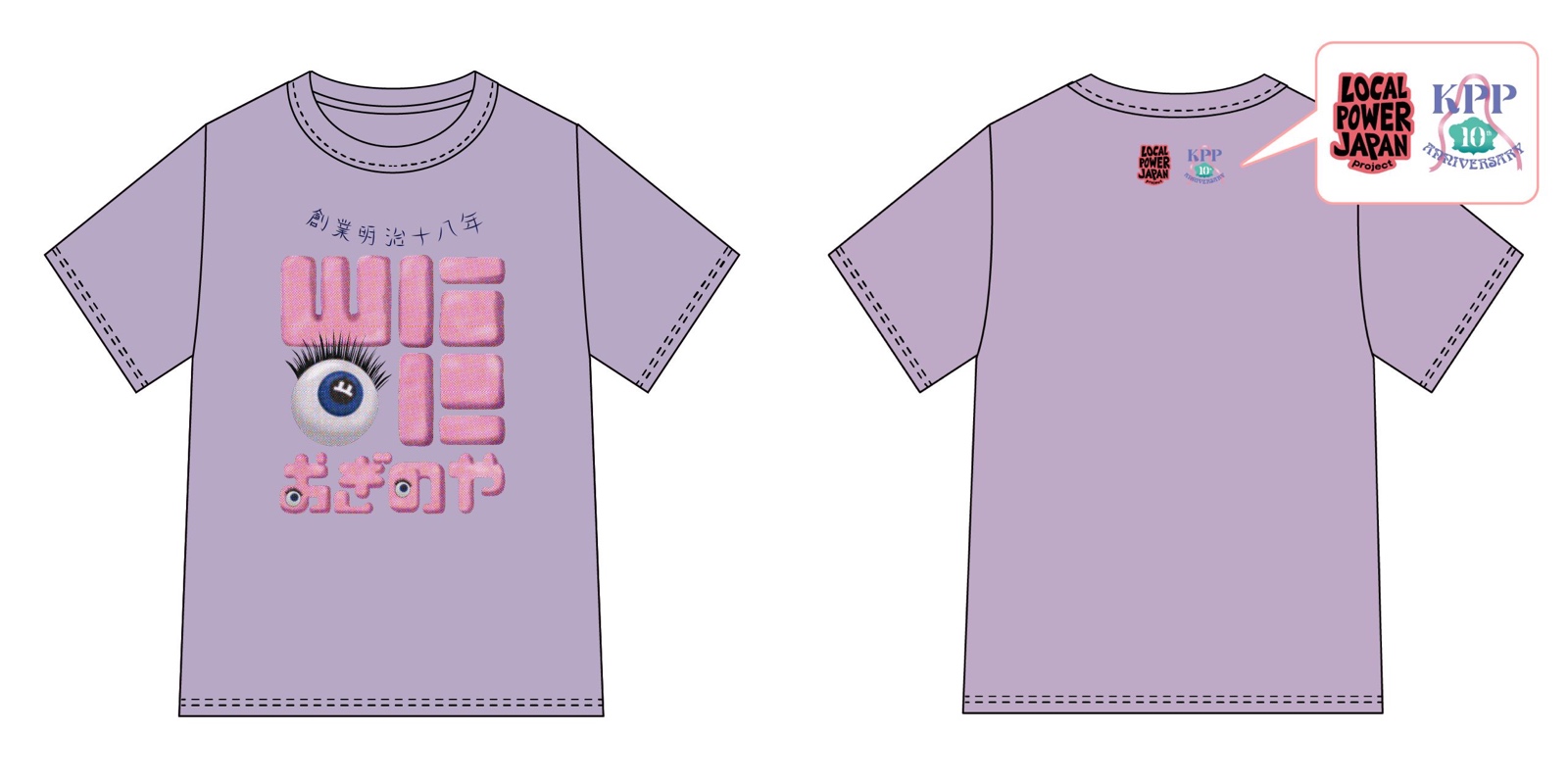 A new T-shirt collaboration has also been announced, featuring the new pink and purple color scheme and Kyary’s 10th-anniversary logo.

Next » Kyary Pamyu Pamyu to Perform at UNIK Asia Festival 2022