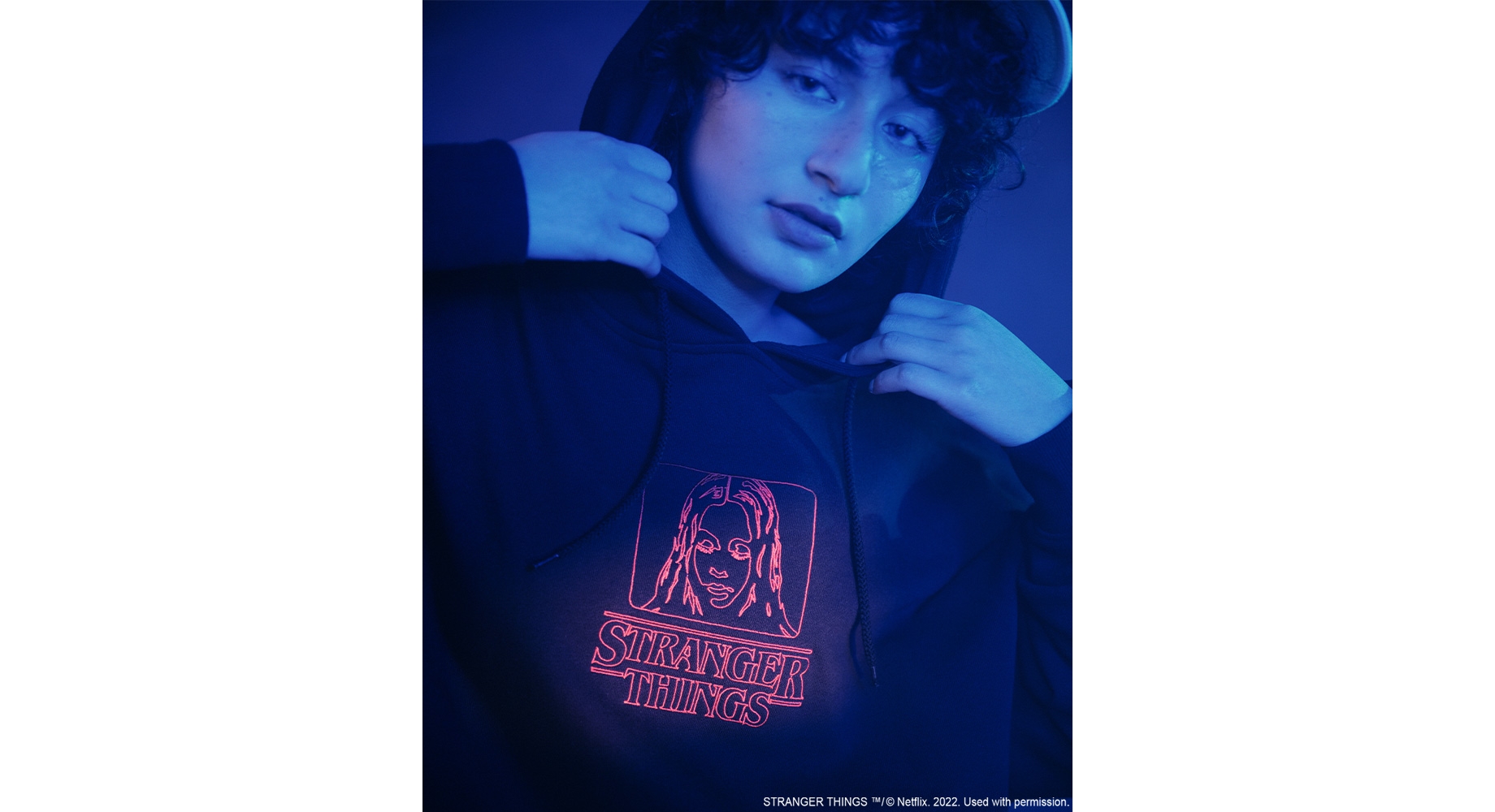 Streetwear brand X-girl has teamed up with the popular Netflix series Stranger Things for a new apparel collection! All items are on sale now. 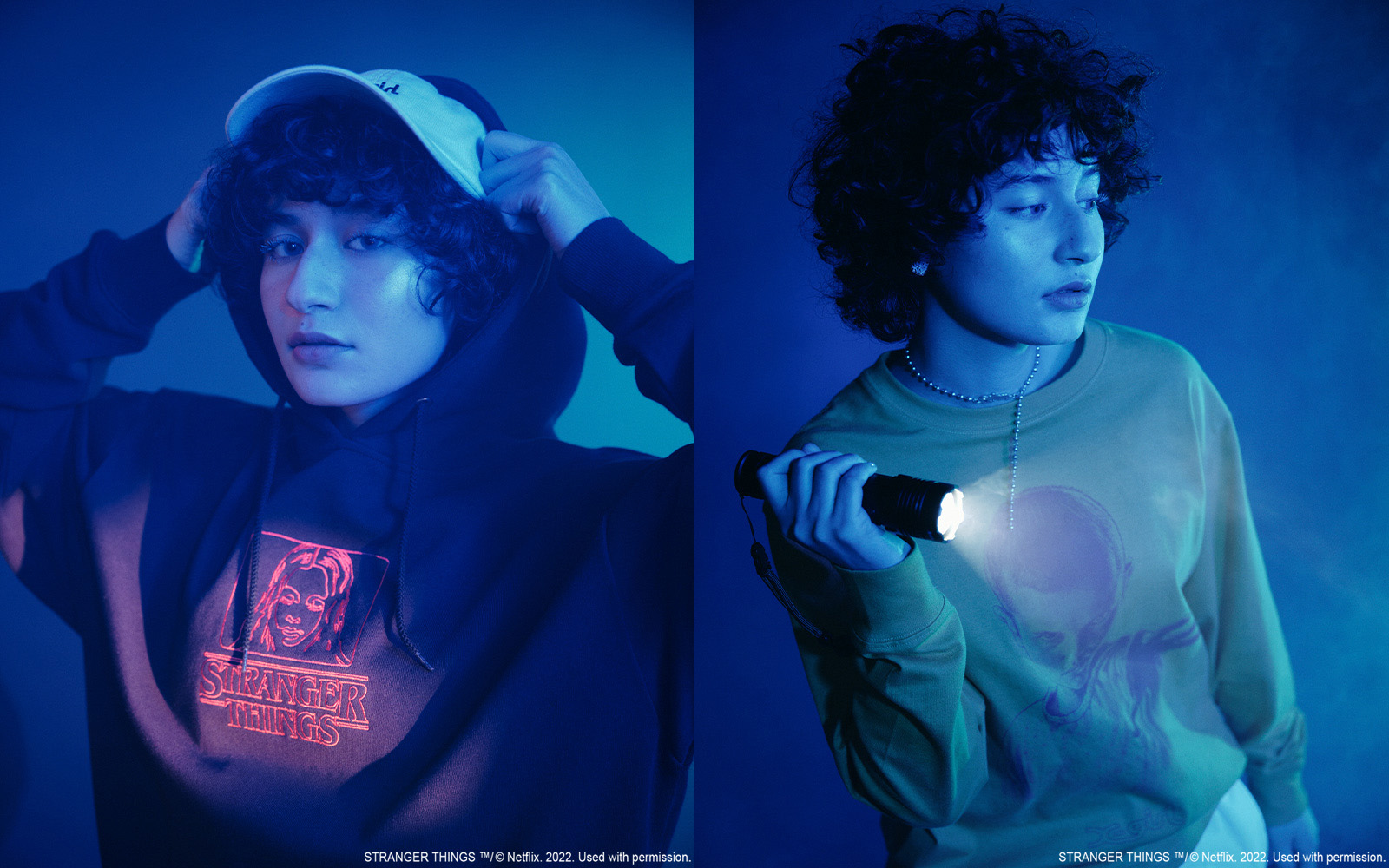 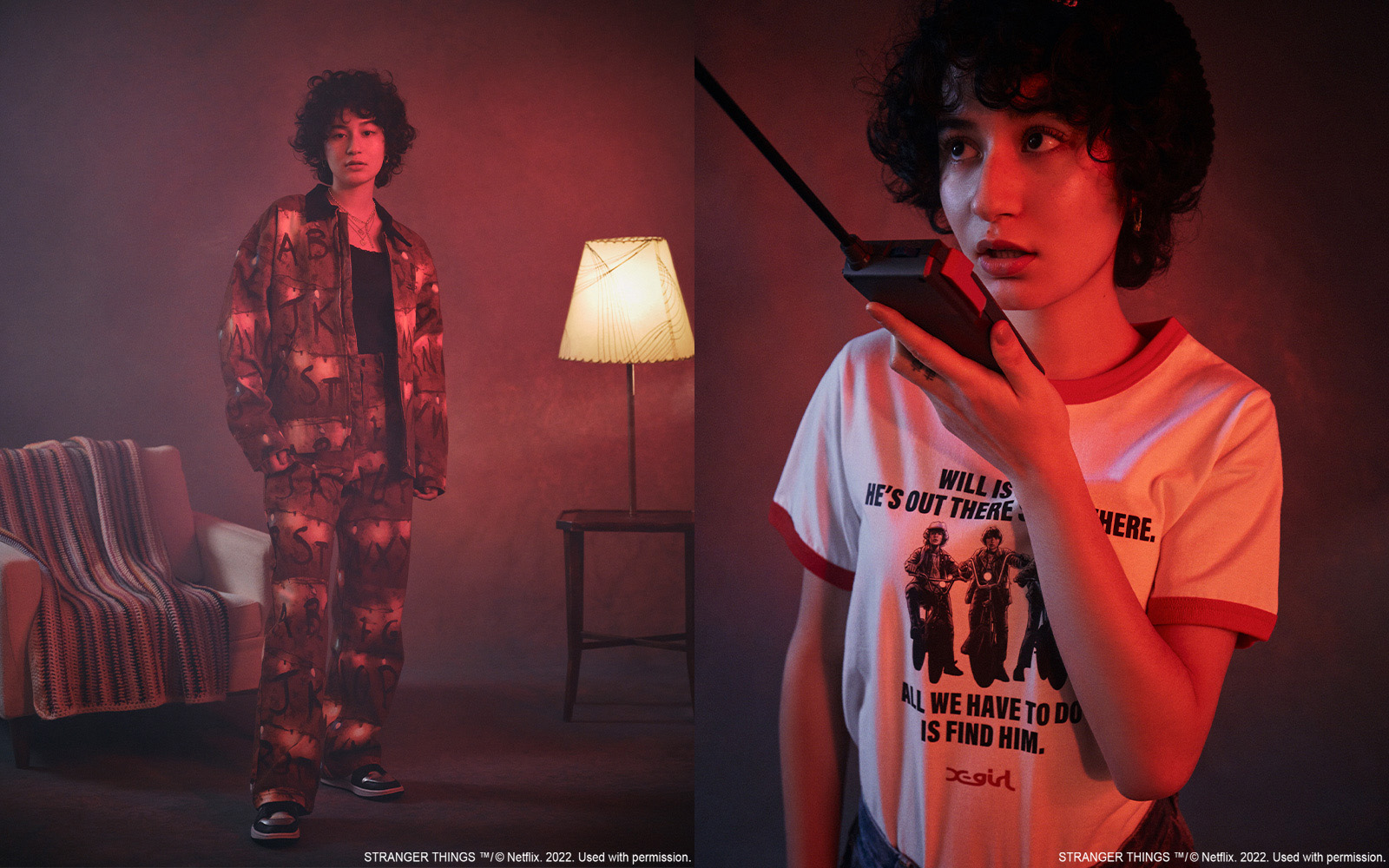 A total of five hoodies and T-shirts featuring the show’s logo and famous scenes will be available, all combined with classic X-girl style. Which items will you be picking up?