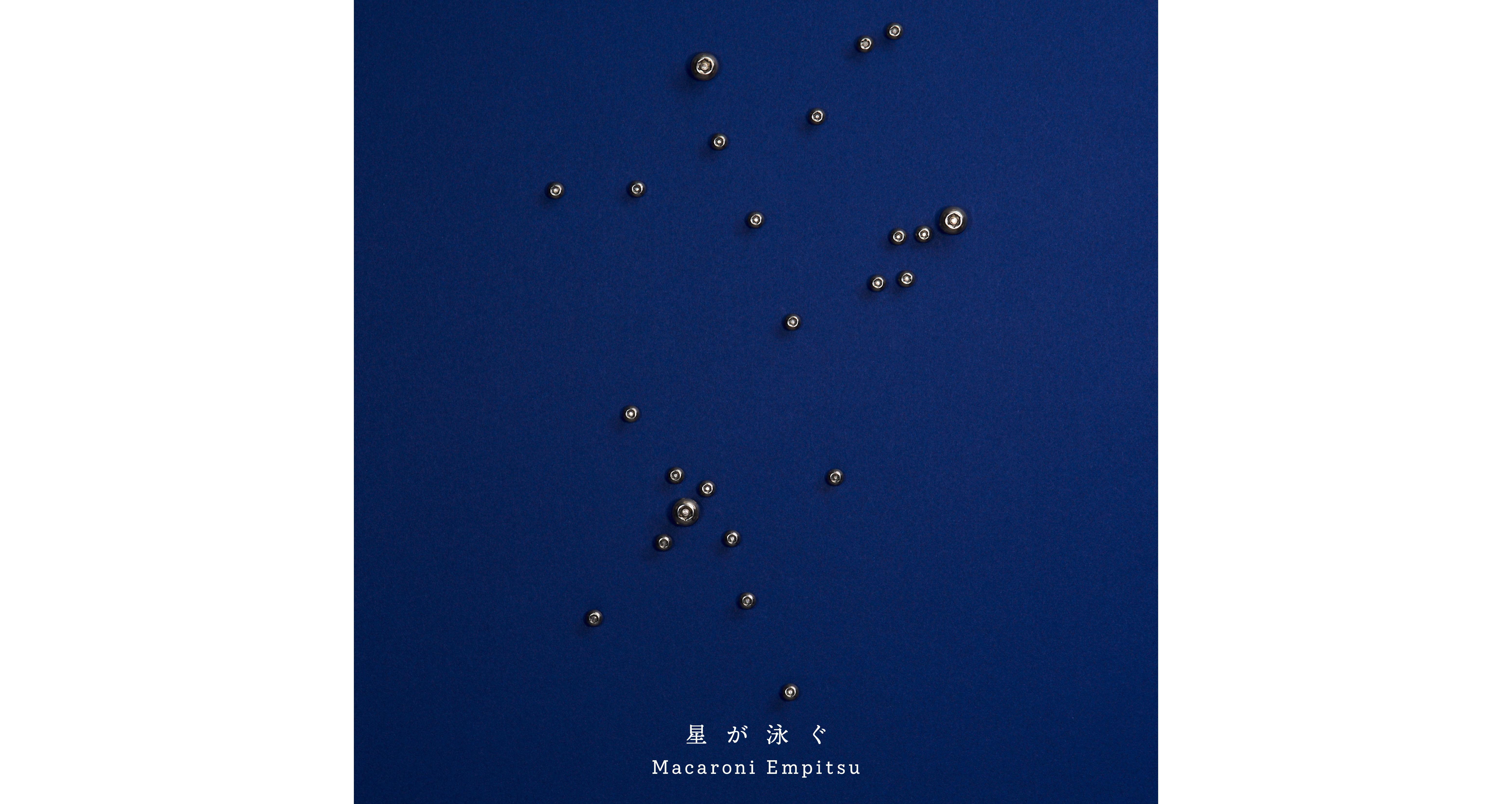 Music group Macaroni Pencil has unveiled the jacket for its latest song, Hoshi ga Oyogu, scheduled to be released on April 15, 2022.

The song will serve as the opening song for the anime adaptation of Summer Time Rendering. Yasuki Tanaka’s manga series ran from 2017 to 2021 in Shonen Jump+, quickly becoming a smash hit. A live-action adaptation and real escape game based on the series will also be coming soon.

The band recently performed at Nippon Budokan on their 10th-anniversary tour, becoming a popular topic on social media sites and stirring up plenty of excitement for the new series.

The chorus of the opening song can be heard in the second half of the second trailer, so be sure to give it a watch and a listen!