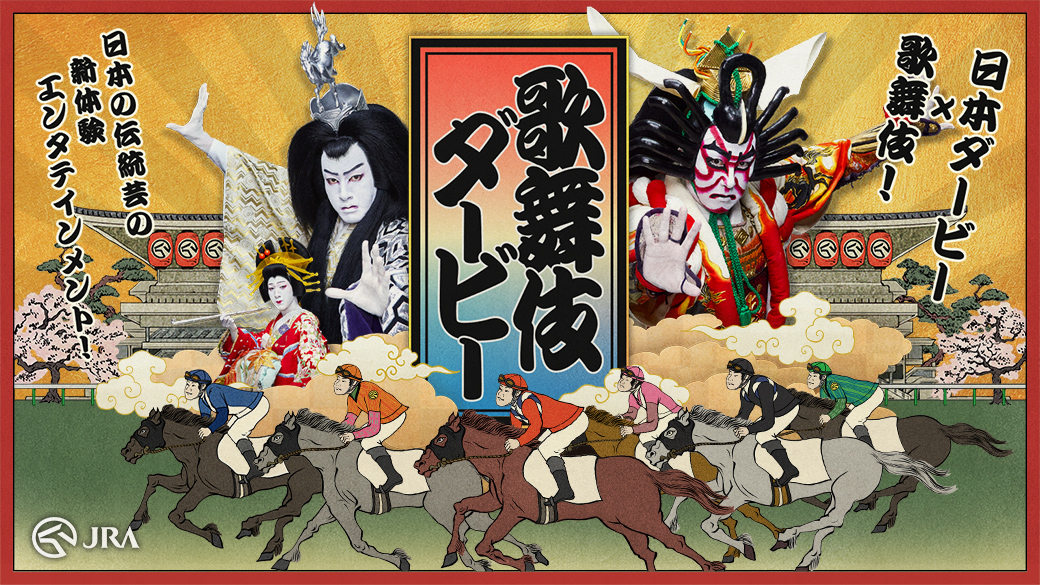 The 89th Tokyo Yushun, or Japanese Derby, is scheduled to take place on May 29, 2022. Ahead of the event, a special site featuring Kabuki actors Onoe Matsuya and Ukon Onoe was opened on May 12. That’s right–it’s time for the Kabuki Derby!

Celebrating its 89th year, the Japanese Derby is considered one of the finest horse races in the world. To make this traditional and prestigious event even more exciting, a collaboration with the traditional Japanese performing art of Kabuki is getting people talking.

In the Kabuki Derby, visitors can enjoy tons of unique content made with Onoe Matsuya and Ukon Onoe. The site’s racing game even has a completely original story! Trivia quizzes related to the Derby and obstacle courses will also provide hours of fun.

In the original videos, both Kabuki actors appear as brothers in the Edo Period. The two are sure to make you smile with their performances, as they explain what they do on their days off and show off how fun horse racing can be. 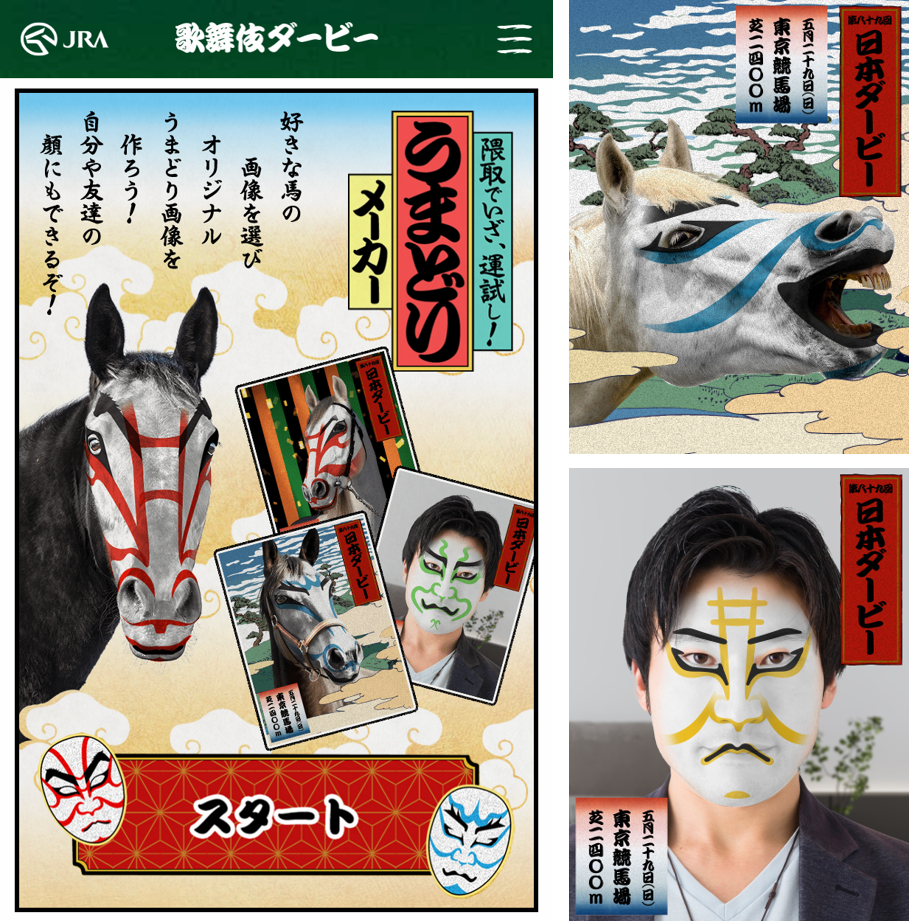 There will also be a Twitter campaign where you can win prizes depending on the results of the Japanese Derby. Be sure to tune in and root for your favorite horse!