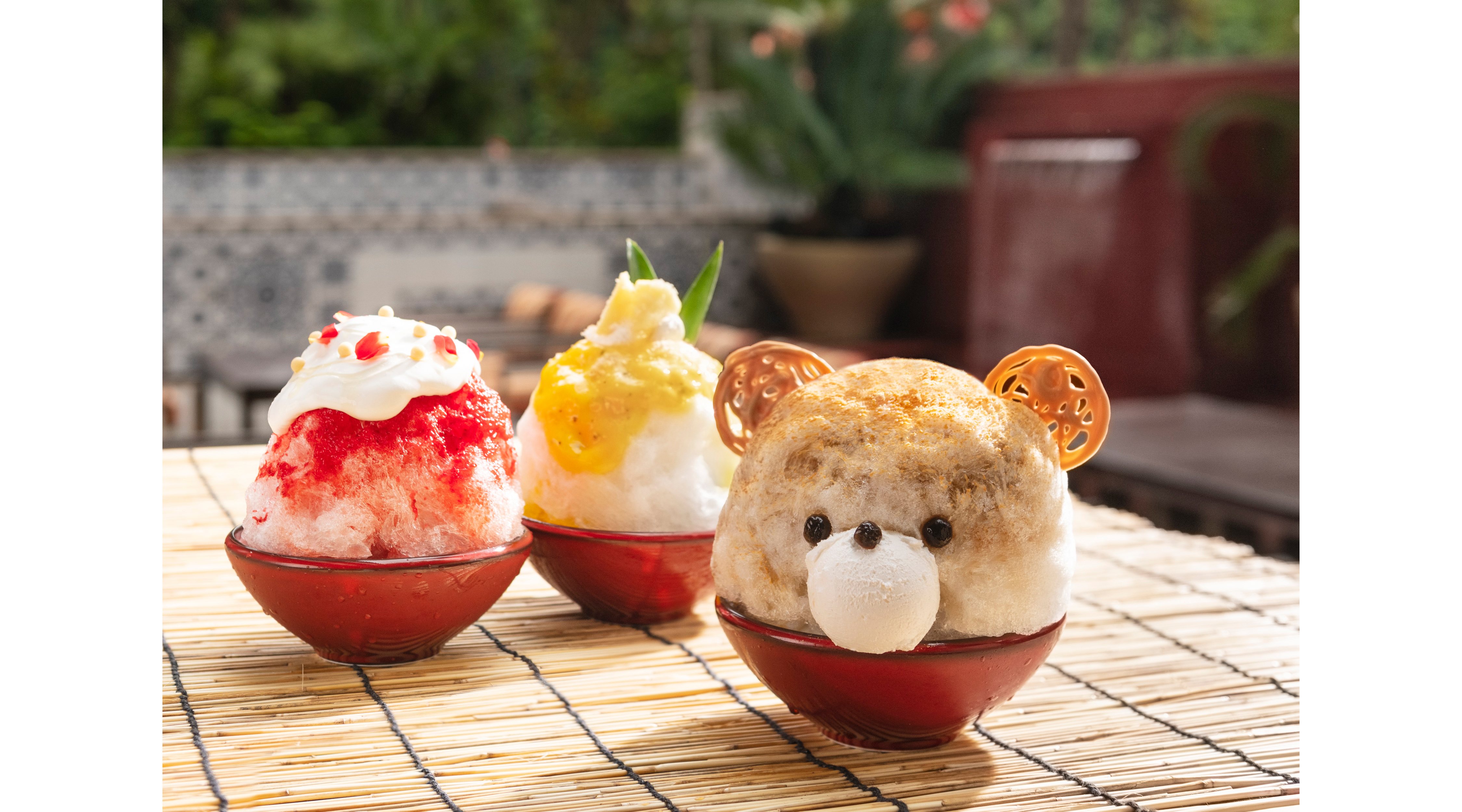 Terrace Dining TANGO, located at the base of Tokyo Tower, will begin selling three unique flavors of shaved ice for summer starting on July 1! These tasty treats will only be available until August 31, so be sure to visit while you can. 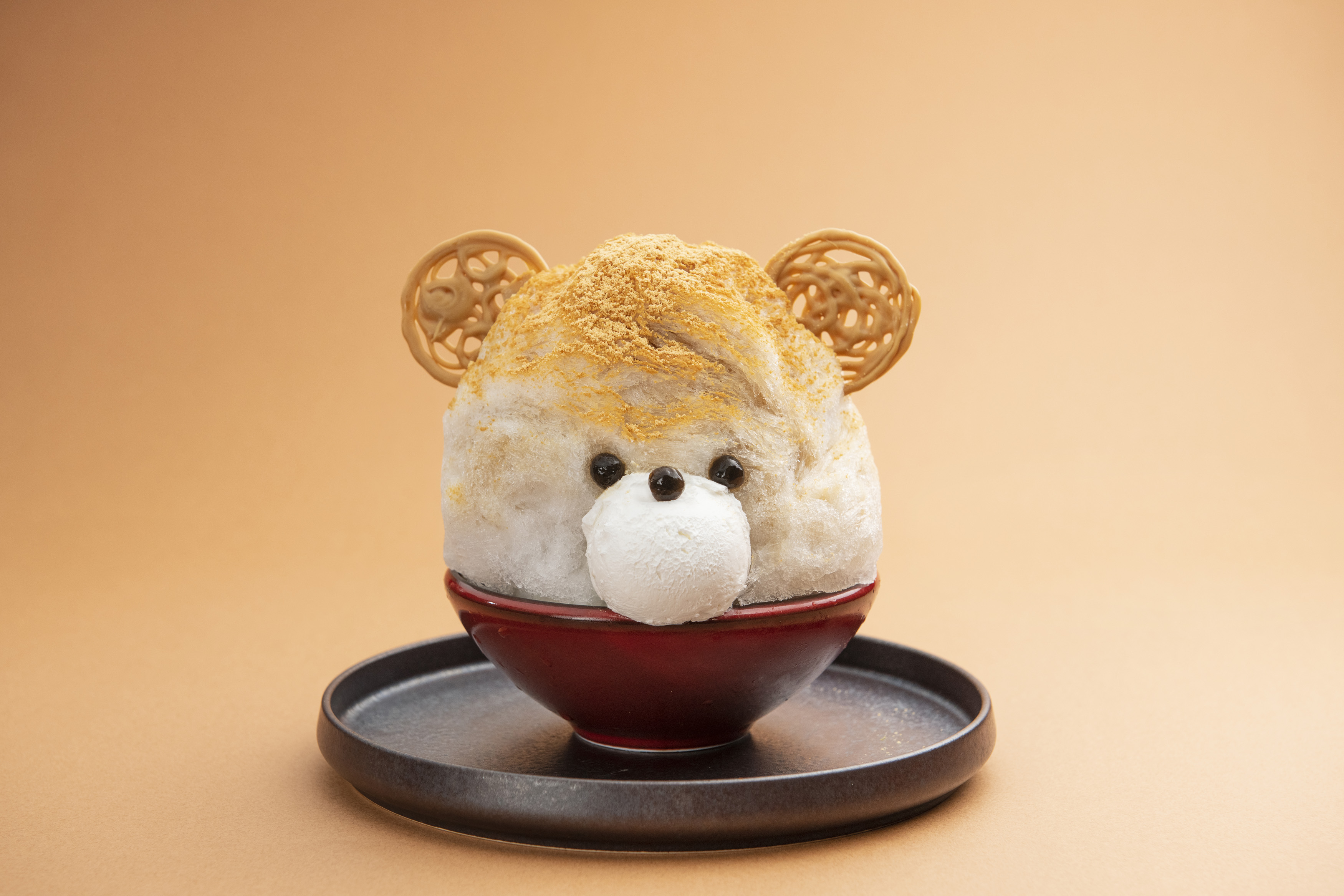 TANGO’s original shaved ice is popular every summer, and in 2022, customers can grab a bear-shaped treat made with brown sugar syrup and condensed milk. 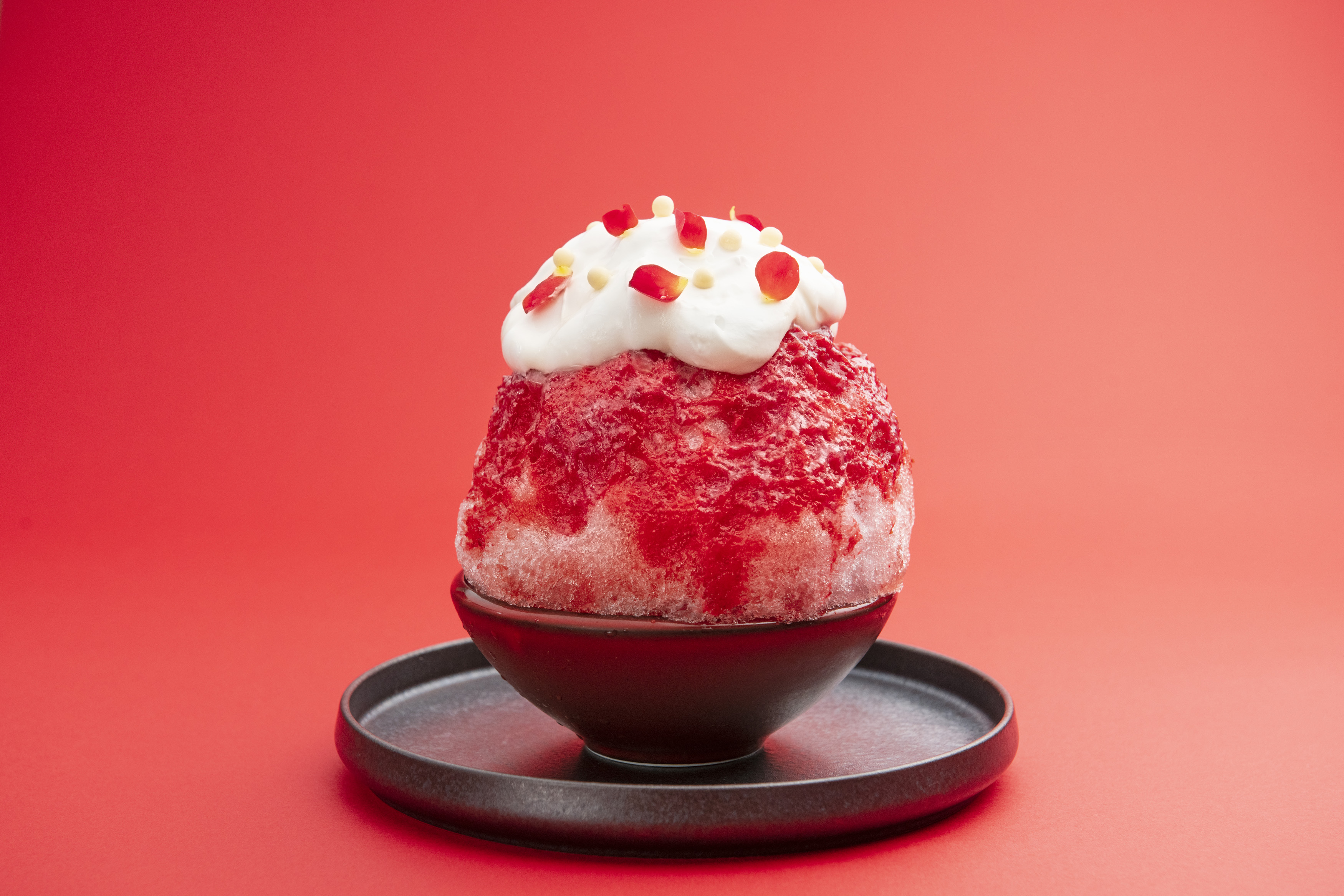 Made with fluffy ice and homemade strawberry sauce, this delectable treat is topped with condensed milk and smells like sweet roses. Inside, customers will find rose gelato and strawberry compote. 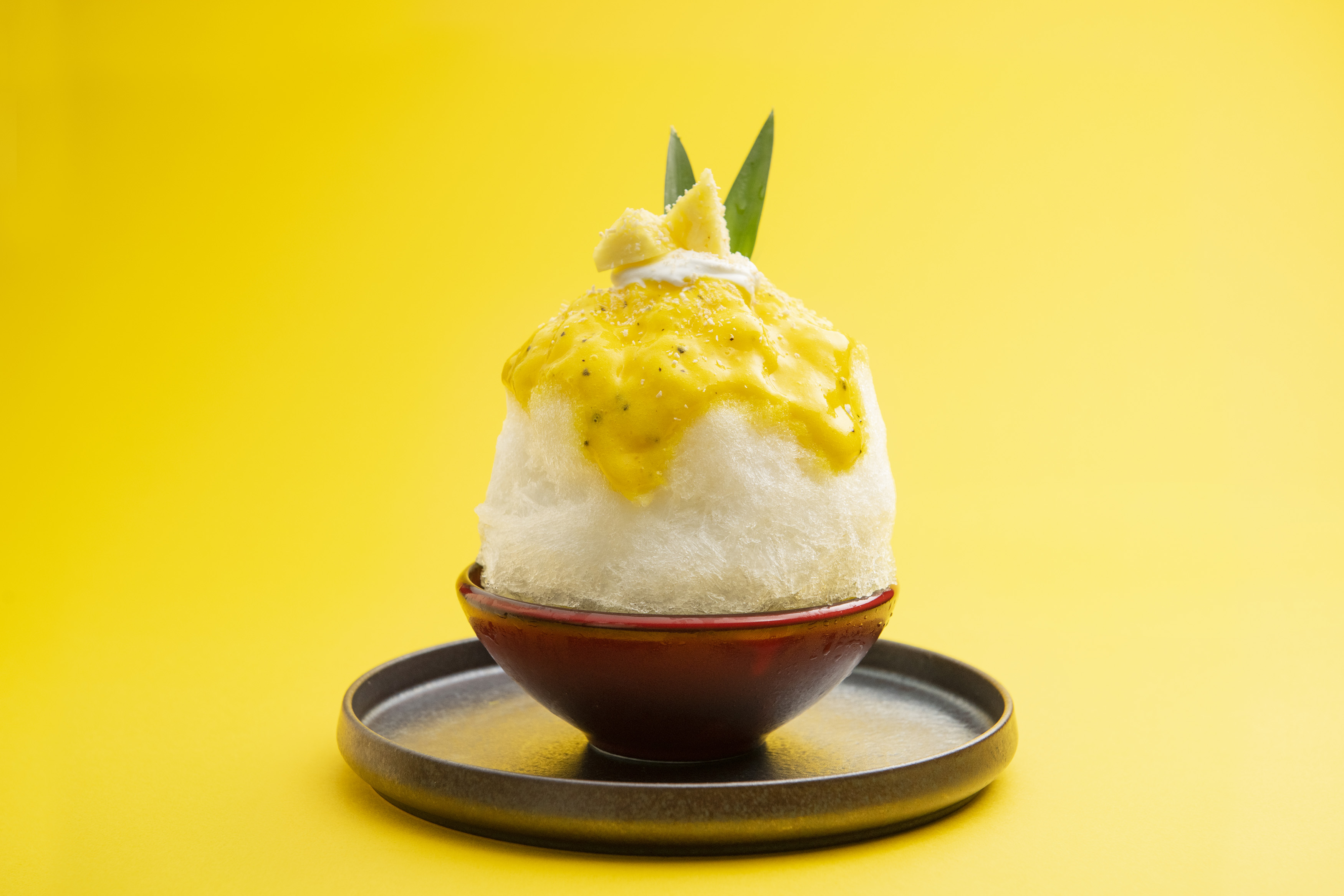 This fluffy shaved ice is topped with coconut milk, Taiwanese pineapple, and a generous dollop of sweet sauce. The ginger adds a spicy accent, keeping it interesting until the final bite.

Terrace Dining TANGO is attached to The Place of Toyo, a wedding hall overlooking Tokyo Tower. The shaved ice, available only during the summer, is made of natural ice that has been filtered and frozen slowly for 48 hours to create a fluffier texture. Each is served with a special sauce made by the restaurant’s pâtissier.