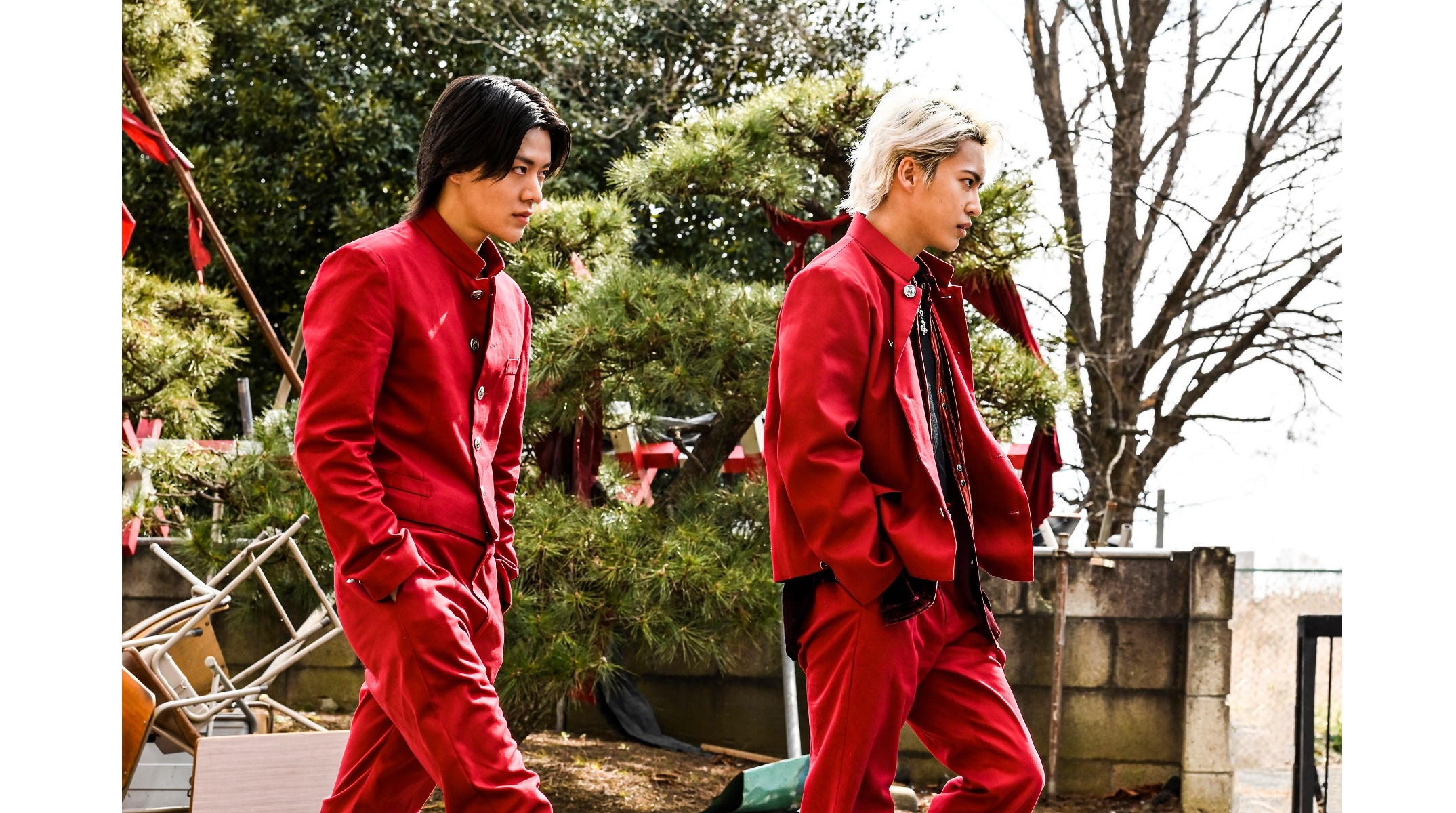 With over 5.56 million people coming to see the films in theaters and box-office revenue of over ¥7.8 billion, the High&LoW film series has inspired audiences around Japan for years. In 2019, the film High&Low The Worst was released as a collaboration with Hiroshi Takahashi’s manga Worst and Crows, which have collectively sold over 80 million copies. A sequel, High&Low The Worst X, will be released in theaters nationwide on September 9, 2022.

Kazuma Kawamura (THE RAMPAGE) plays Fujio Hanaoka, a seemingly well-mannered student at Oya High School who has a passion for taking on his enemies in battle. The school is filled with delinquents wanting to take power, each with their own crazy fighting styles. Wanting to challenge the leader of Oya, Yoshiki Murayama, Hanaoka must also get ready to take on the Housen Academy, as the two schools have hostilities yet to be squashed. This sequel will see the biggest showdown in series history on a massive scale never seen before. A new rival, Senomon Technical High School, will appear as well.

Yuta Nakamoto (NCT127) will play Ryo Suzaki, the right-hand man and childhood friend of Senomon Technical High School’s gang leader. A loner, he gradually became unbeatable in fights as his physical abilities grew. Before transferring to Senomono, he was known as the ‘loner genius’ who never spent time with anyone. After reuniting with his childhood friend Amagai, he aims to become stronger with his friend by his side.

Amagai Kouhei, the head of Senomon, is played by Ryoki Miyama (BE:FIRST). A ruthless man, he thinks of others only as pawns in his game. He wants to unite the schools in the area, creating a ‘three-school alliance’ with Kamasaka High School and Ebara Commercial High School to take down Oya High. 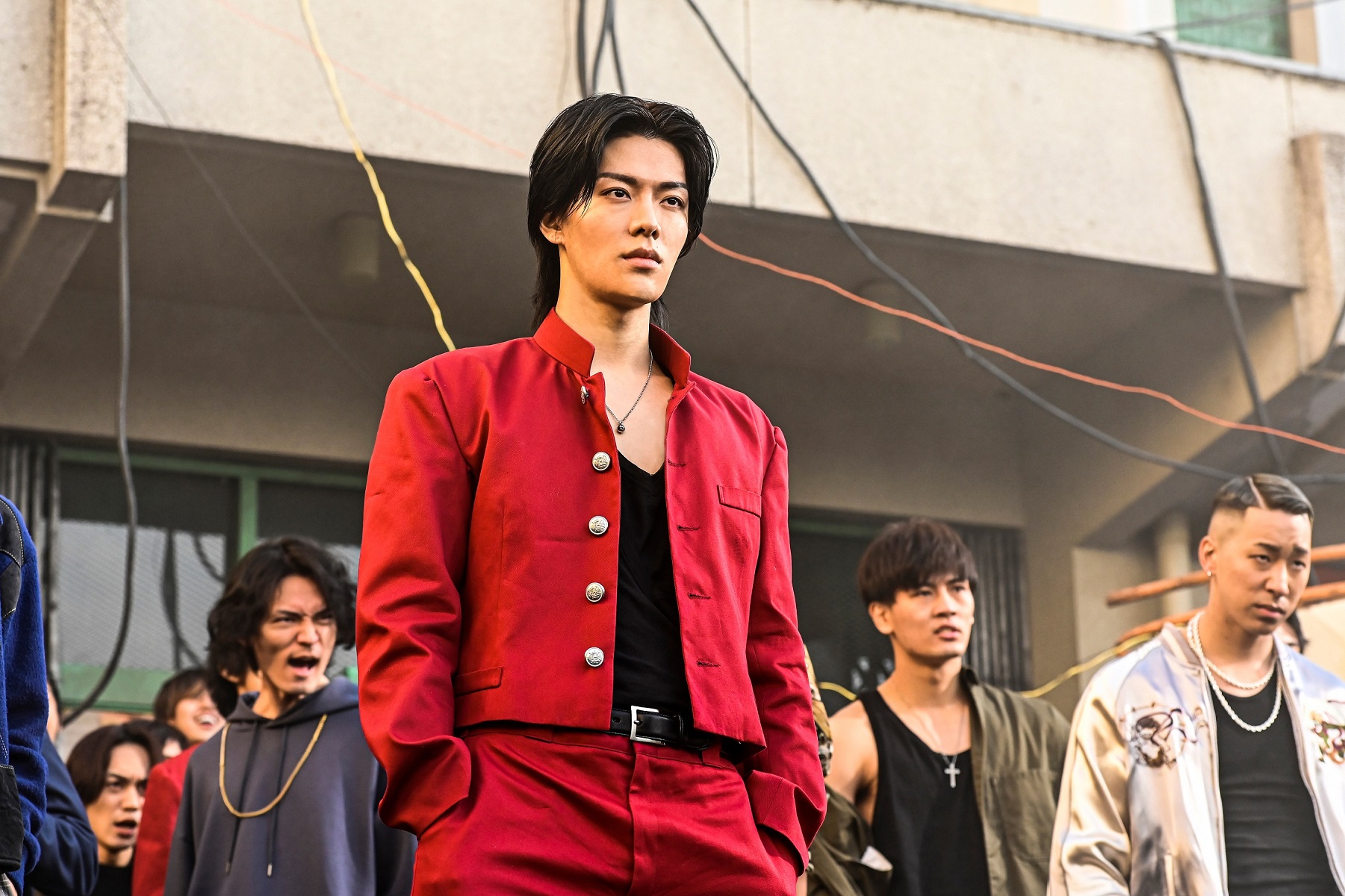 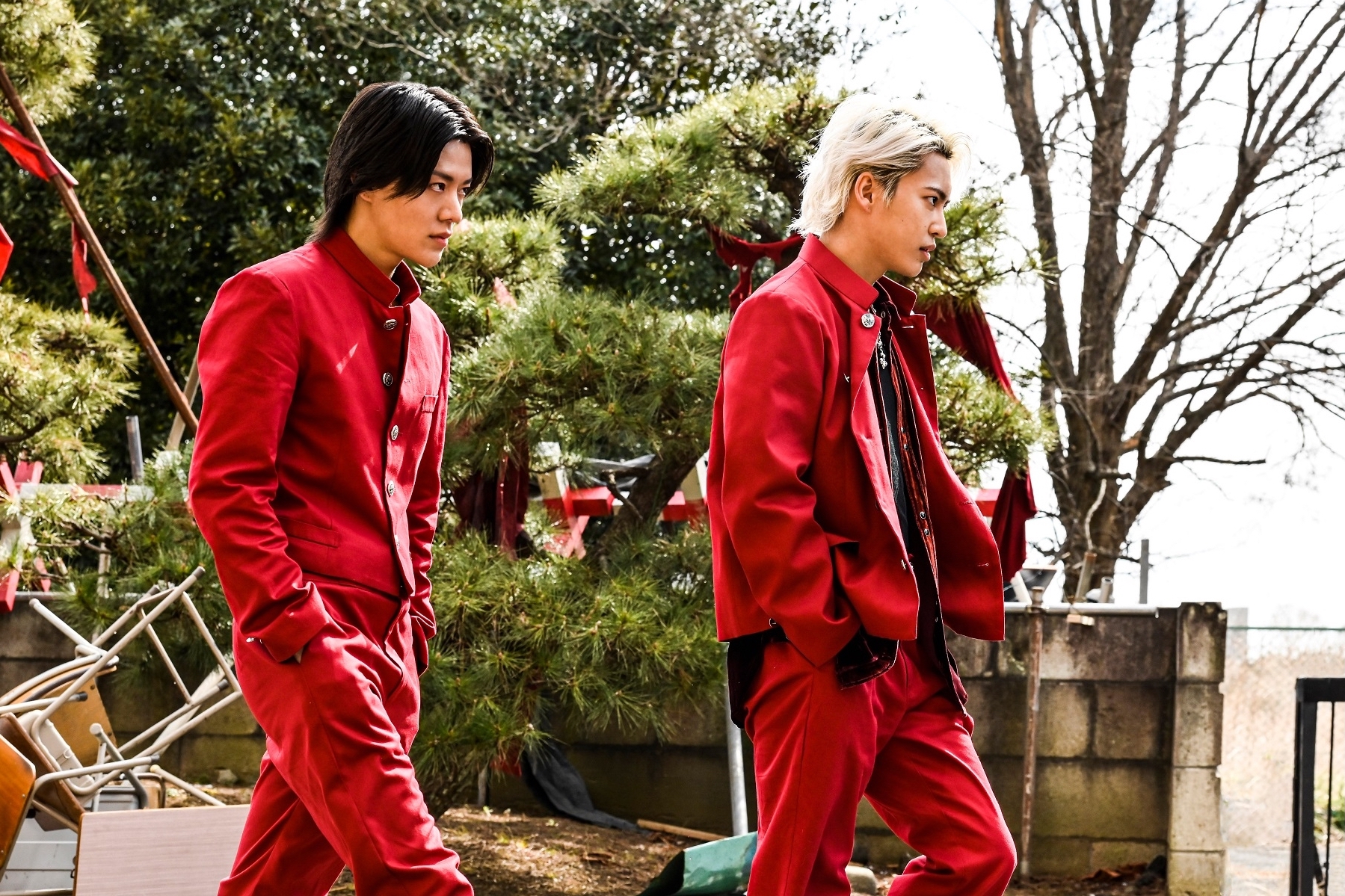 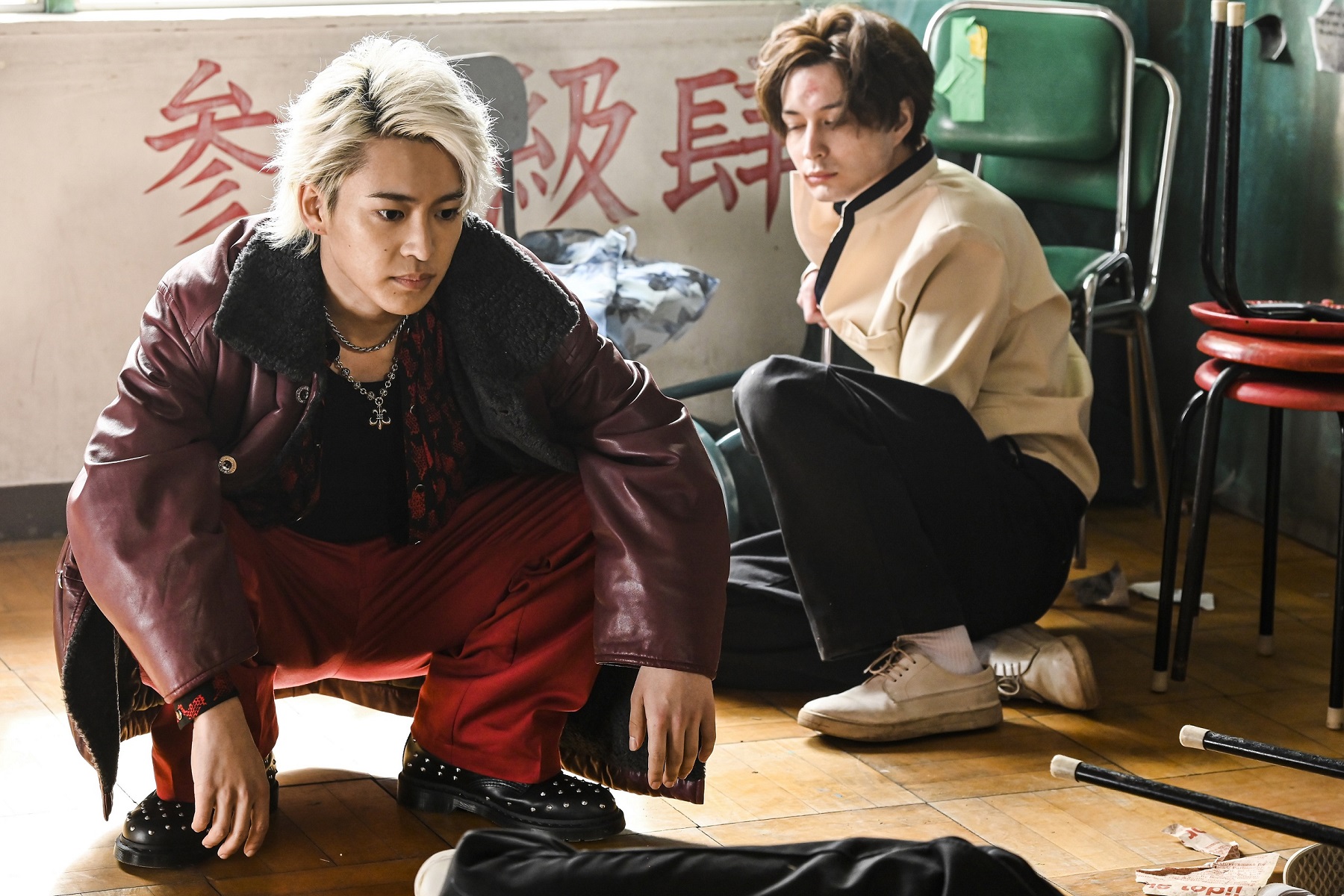 These new photos show off the power and swag that these characters are sure to bring to the big screen. How will Oya High School stand up to the three-school alliance? The most powerful high schools in the history of the series will clash in the film when it releases this September. The characters, action, music, and emotion have all been bumped up when compared to the previous film. Are you ready?

Keep an eye out for more information about the film coming soon.