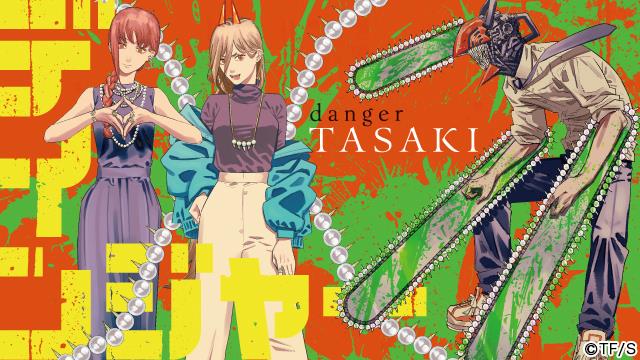 Matsuzakaya Nagoya will hold a special collaboration pop-up between the popular manga Chainsaw Man and the fine jewelry brand Tasaki from July 27 to August 2, 2022. Fans of the series won’t want to miss seeing these exquisite pieces in person! The event is also celebrating the launch of ‘danger,’ one of Tasaki’s new iconic items.

At the venue, guests can peruse a selection of Tasaki’s fine jewelry, including the new ‘danger’ collection which was inspired by the beauty of insectivorous plants. This is a perfect mix with Chainsaw Man, which has captivated audiences around the world with its unique plot, savage content, and one-of-a-kind characters. Fans won’t want to miss out on these manga-inspired pieces perfect for everyday wear. A special visual for the pop-up was drawn by the original author of the series Tatsuki Fujimoto.

Also on display at the venue will be a special Pochita figure, whose chainsaw will be lavishly set with pearls. 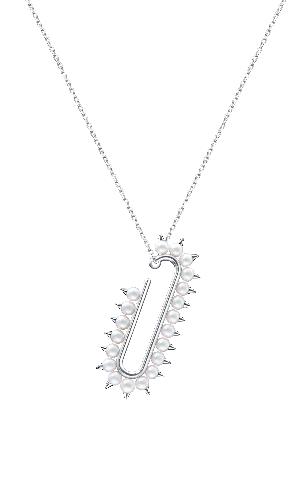 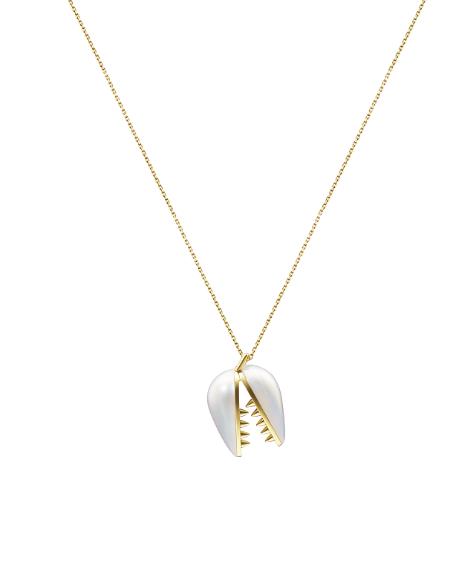 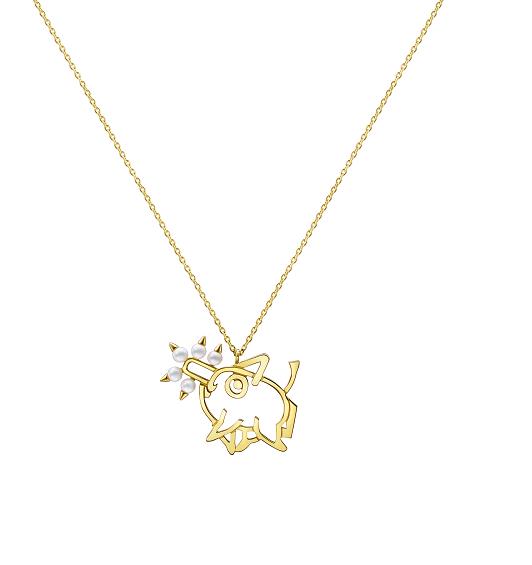 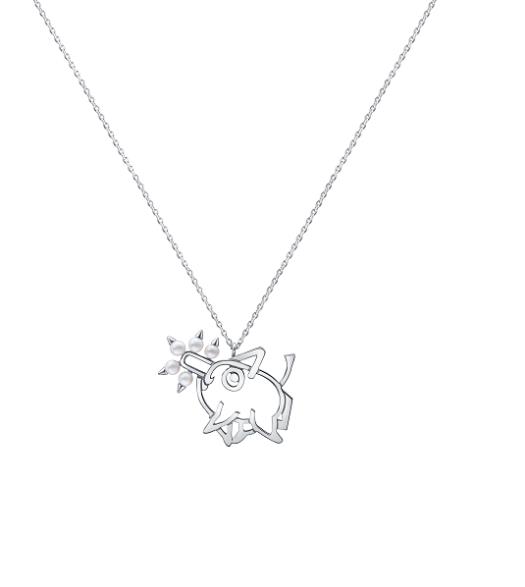 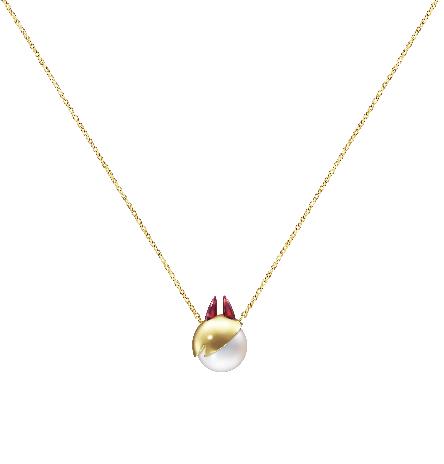 These collaboration jewelry pieces inspired by characters and motifs from Chainsaw Man will be available in limited quantities at the venue, so don’t miss it!

Next » CreepHyp to Bring 10th Anniversary Exhibition to Nagoya PARCO