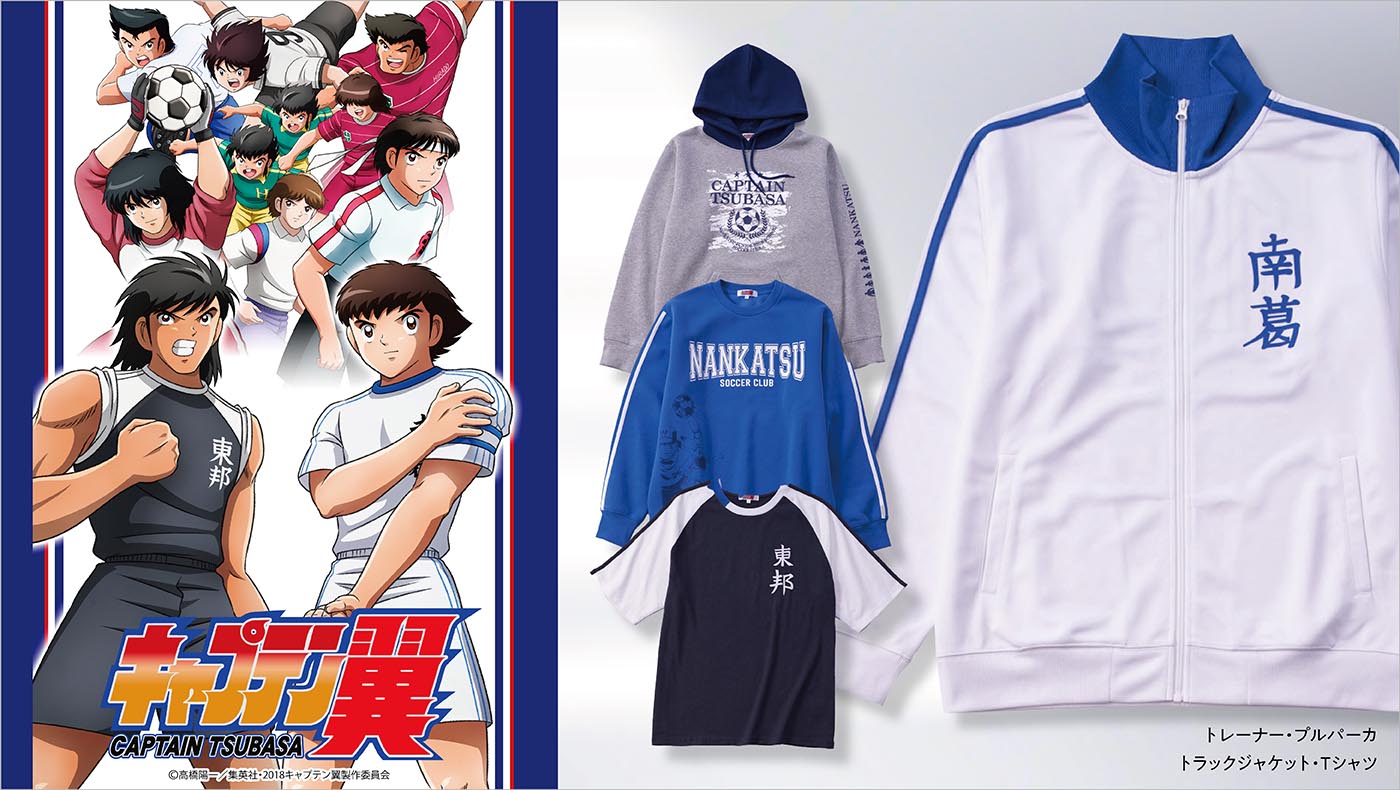 On November 18, AEON’s fashion brand Doublefocus launched six pieces of apparel inspired by the soccer series Captain Tsubasa! These items will be available at 260 AEON and AEON Style locations nationwide as well as AEON Style Online. 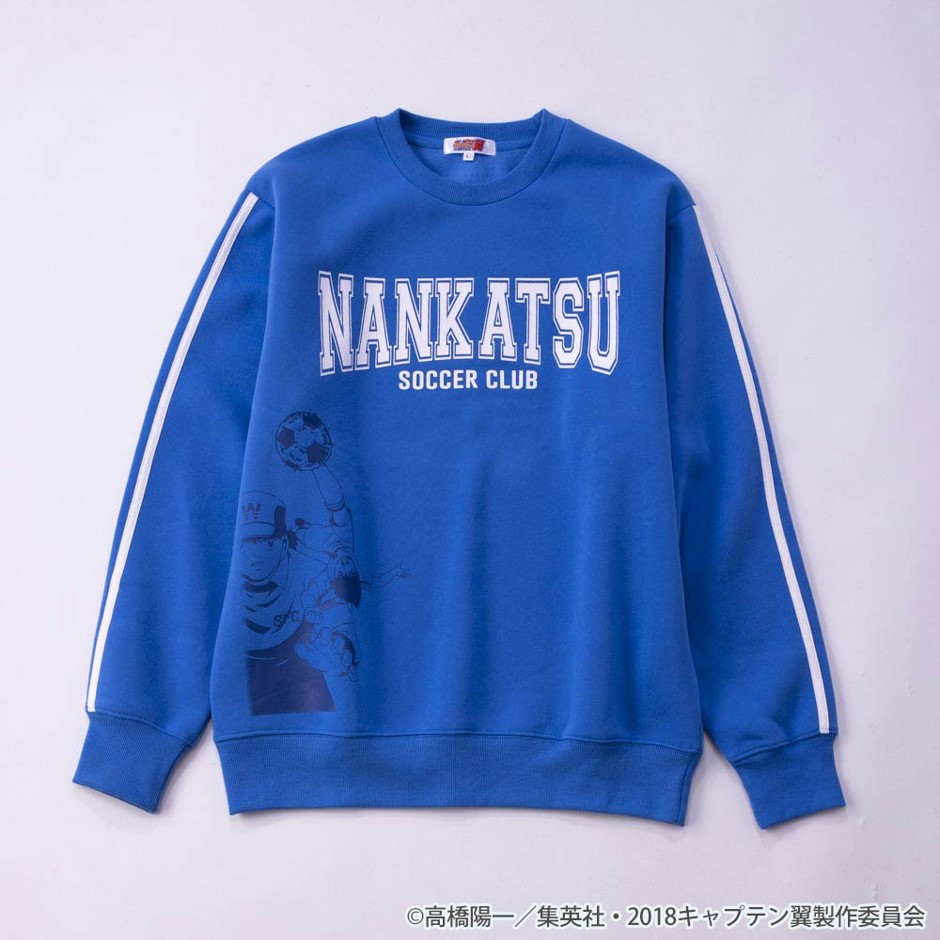 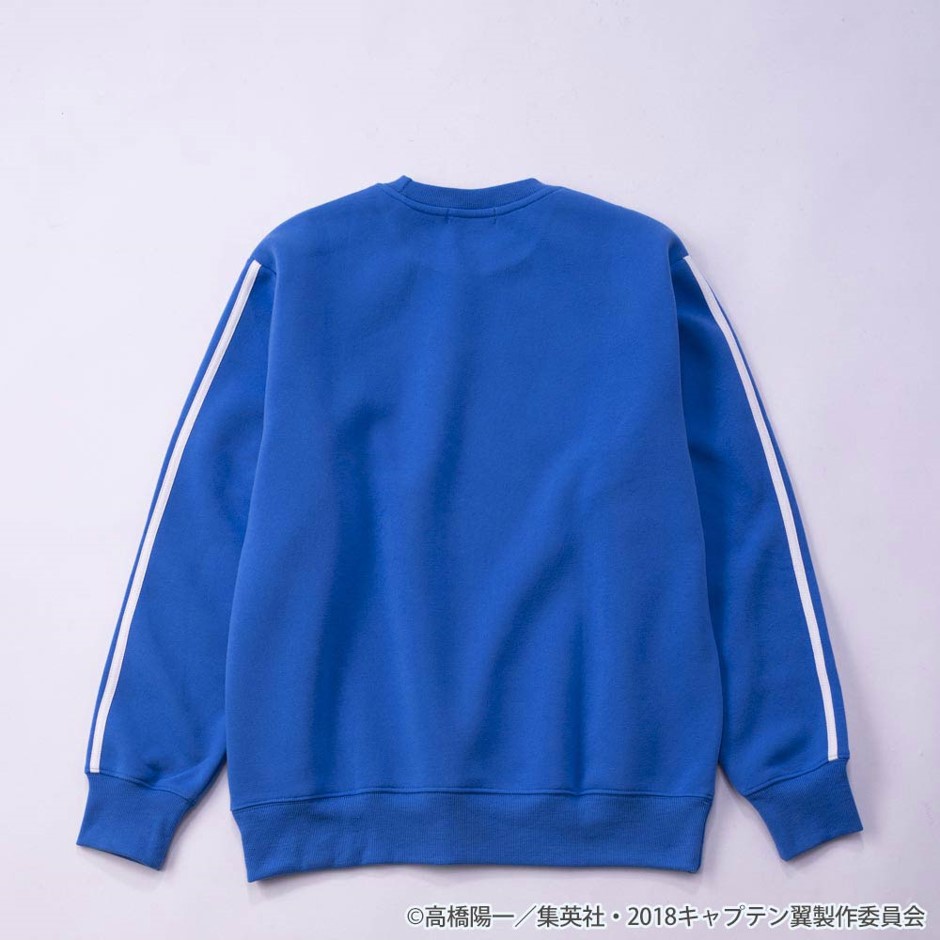 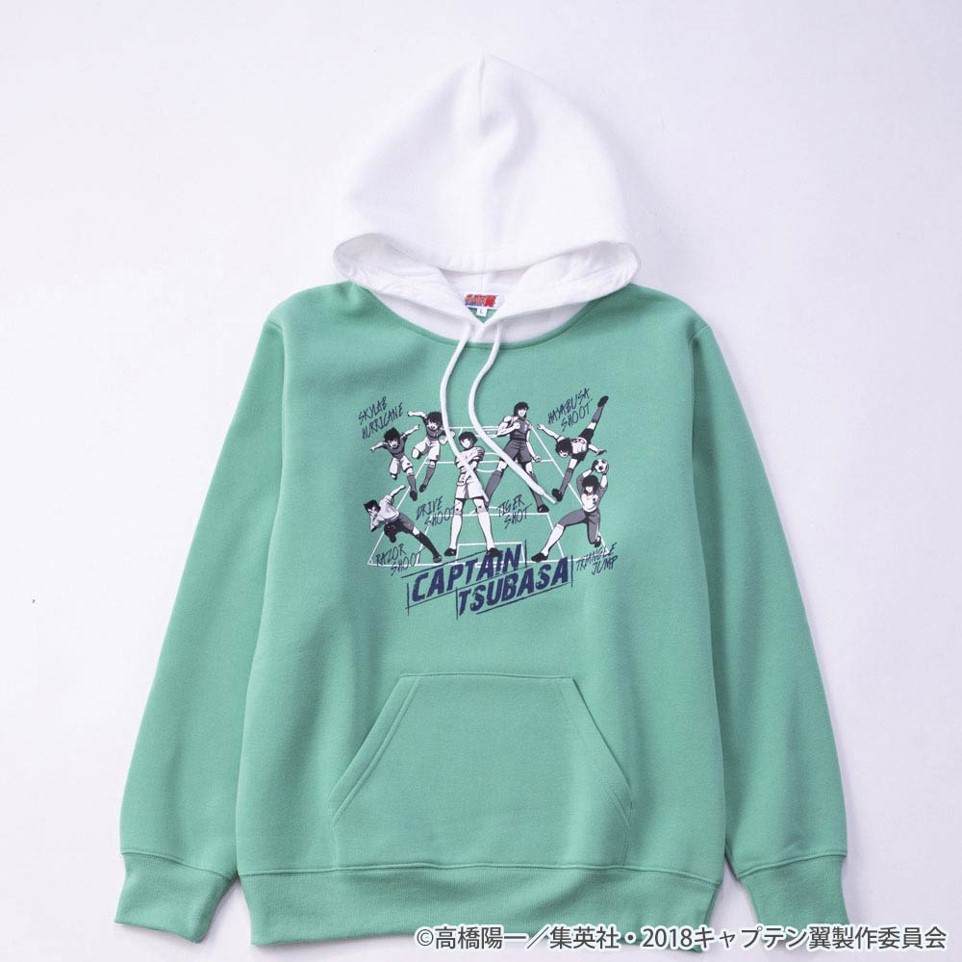 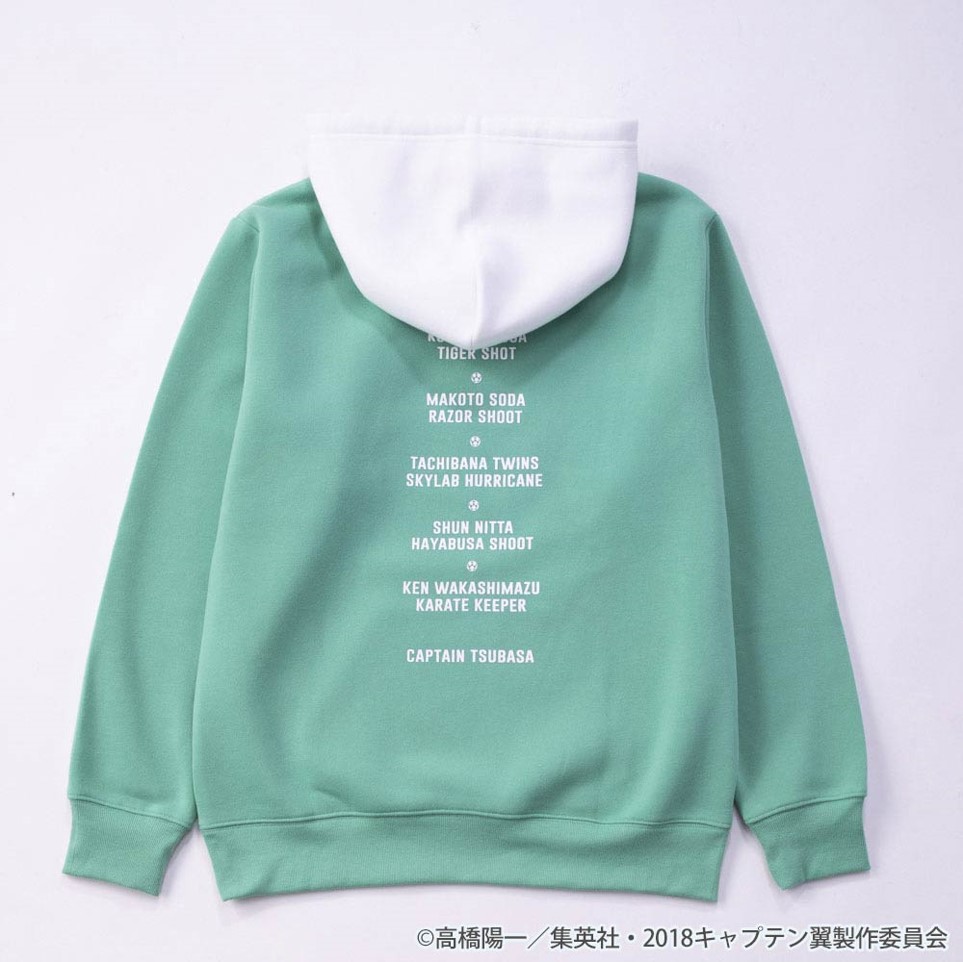 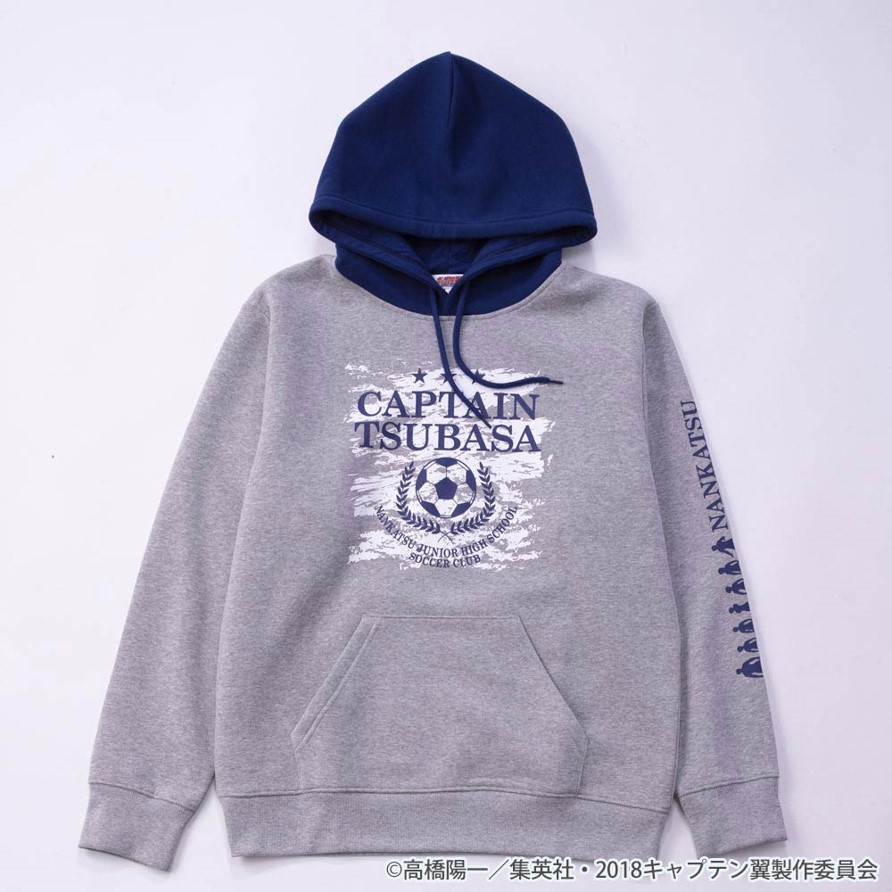 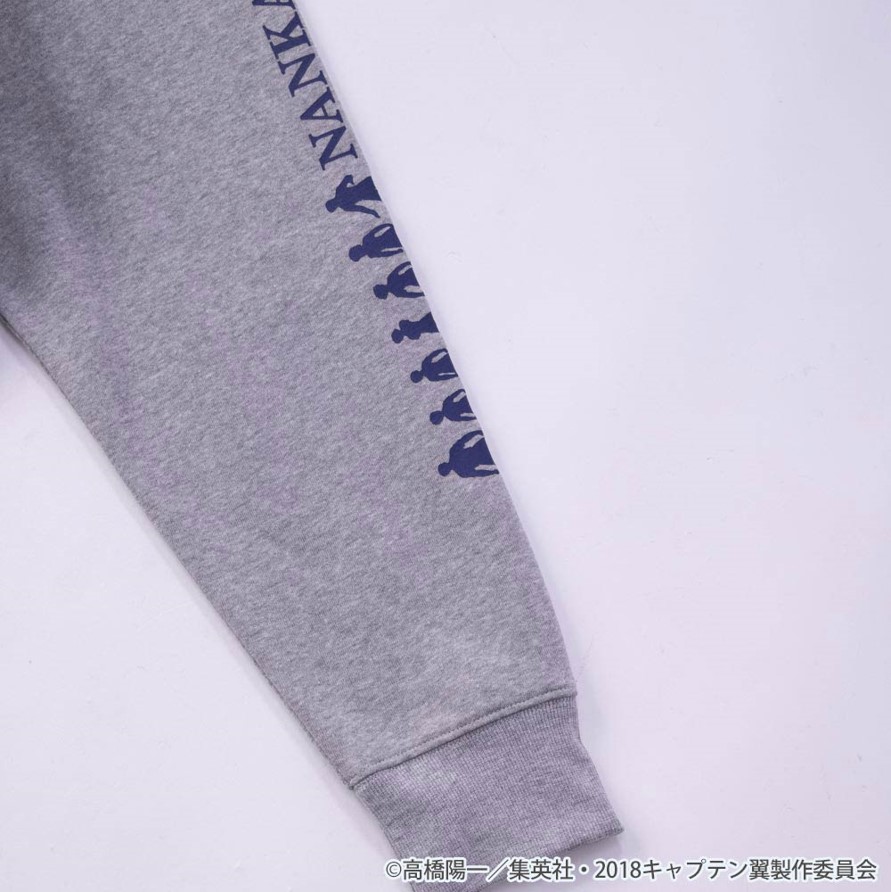 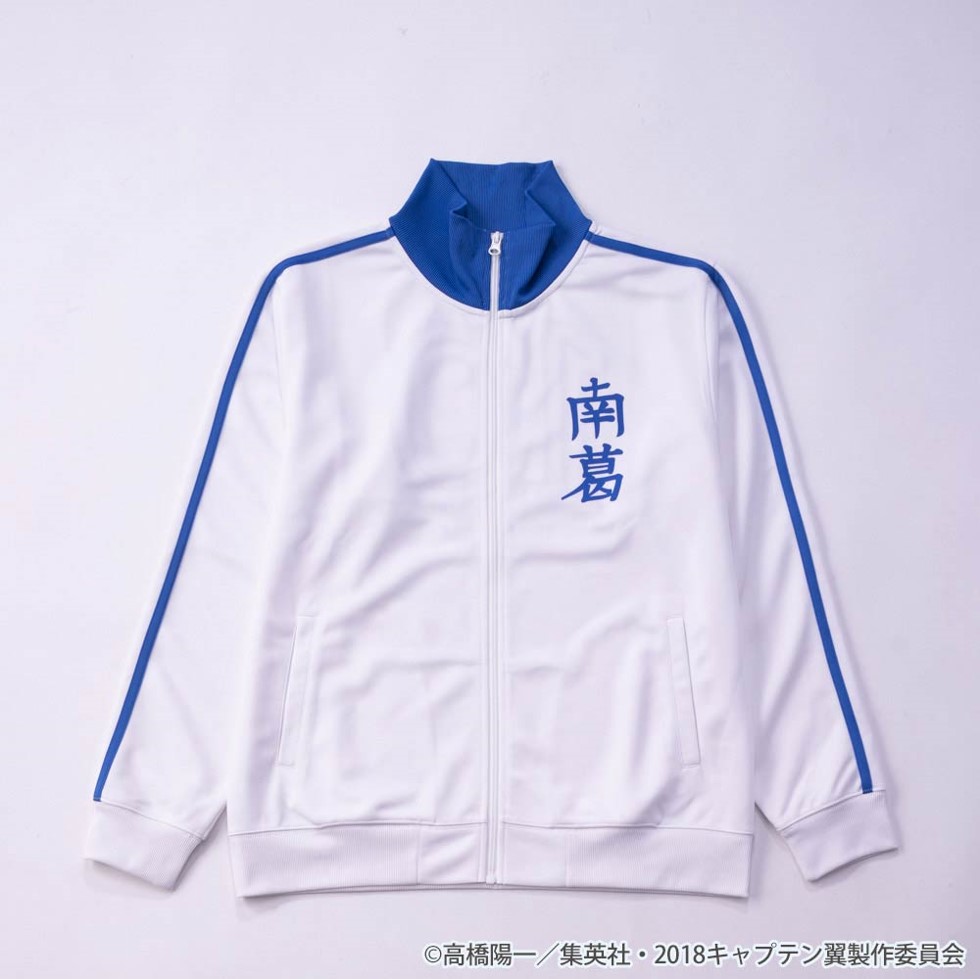 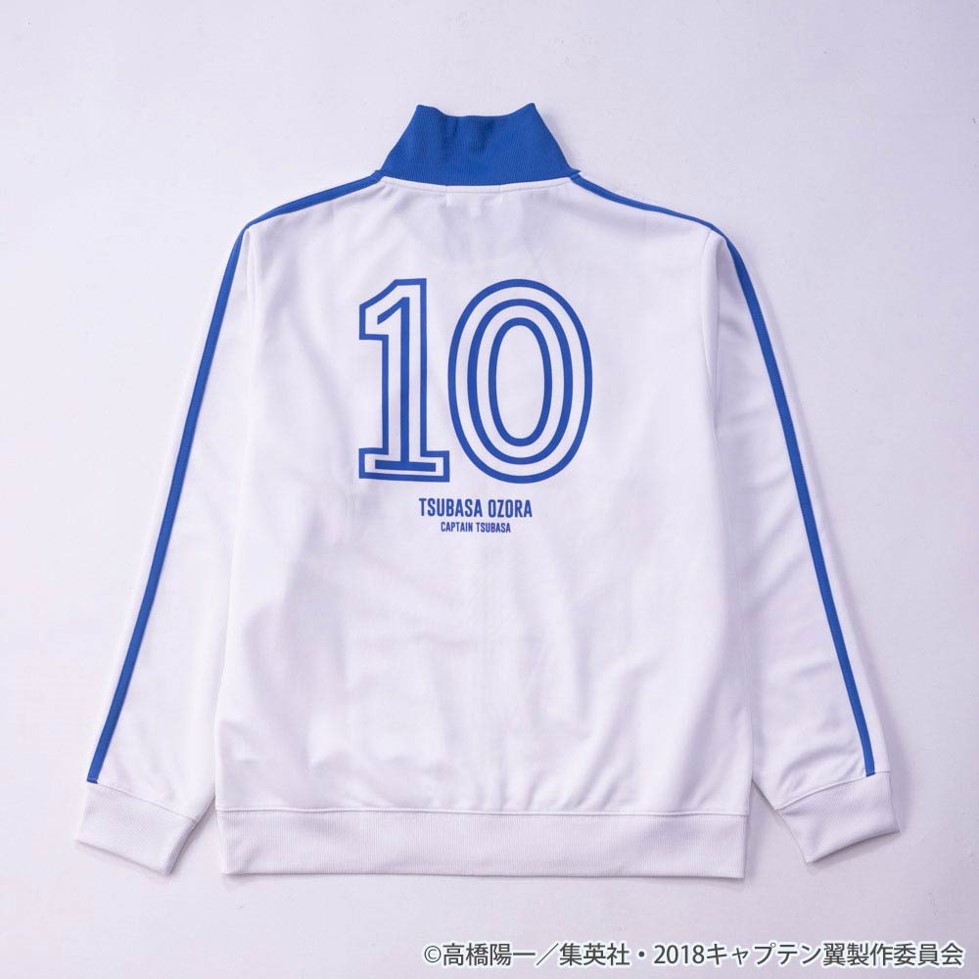 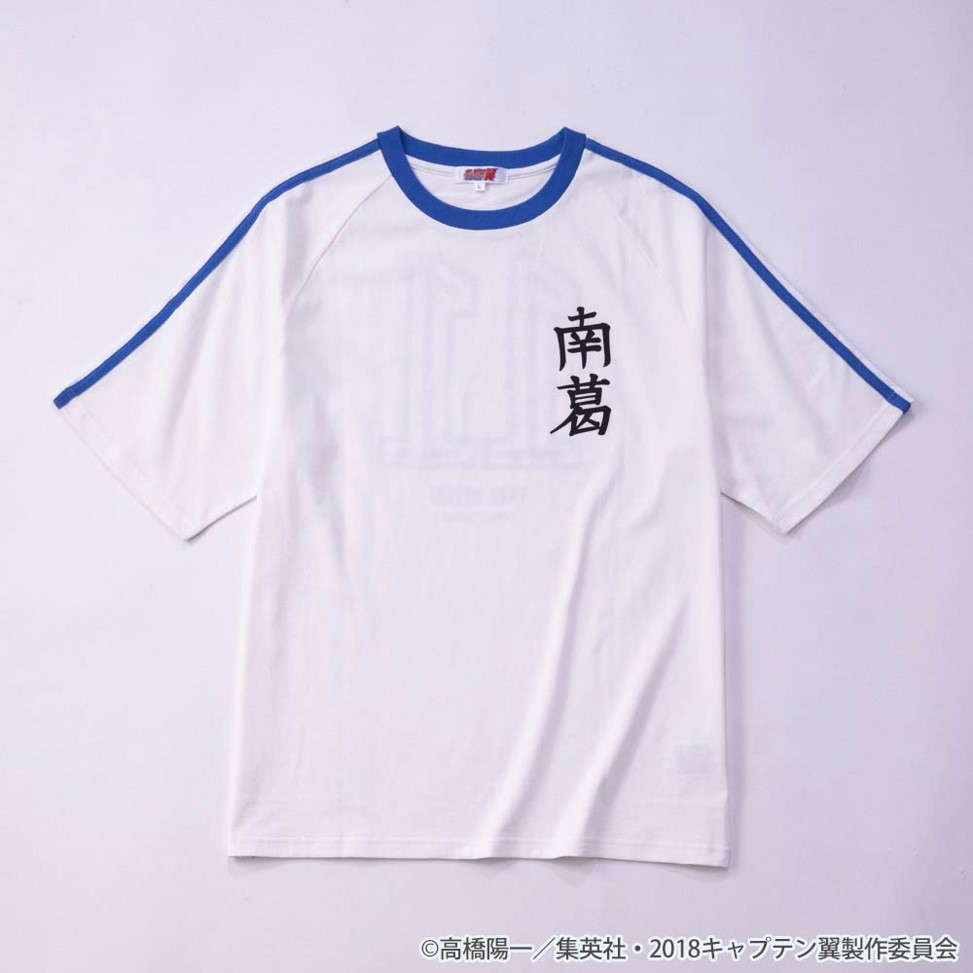 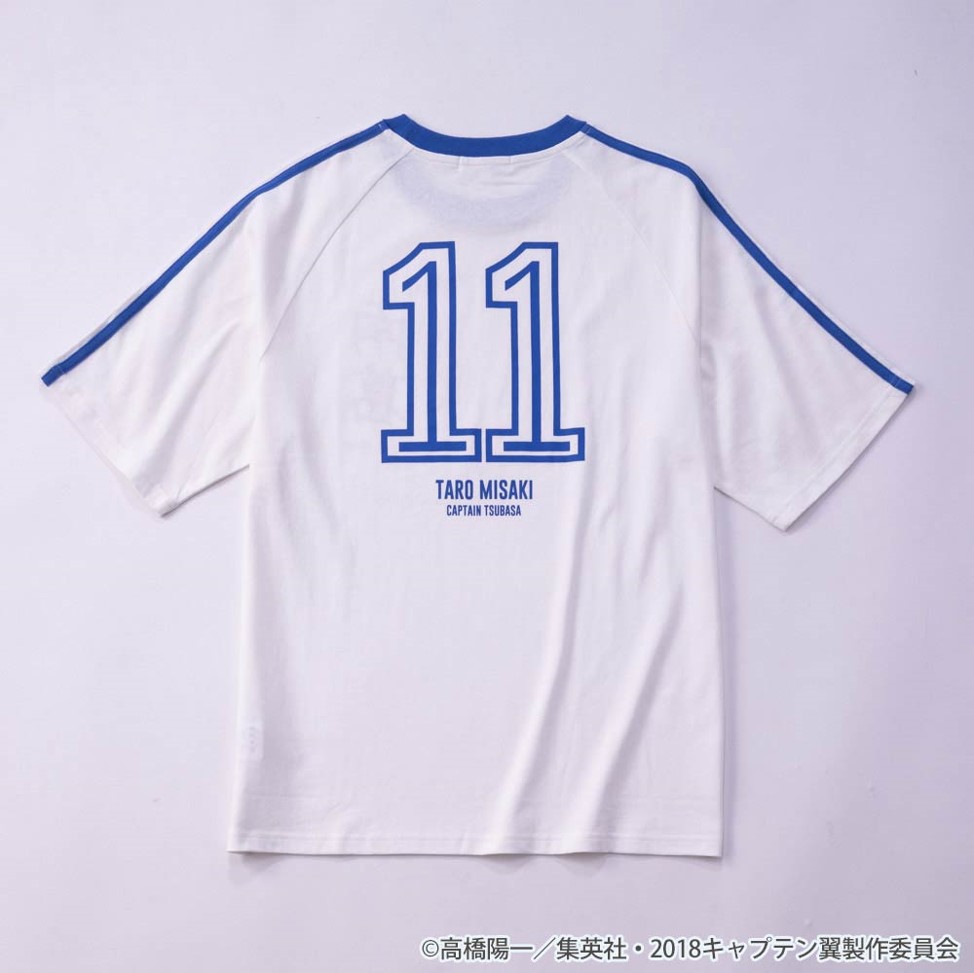 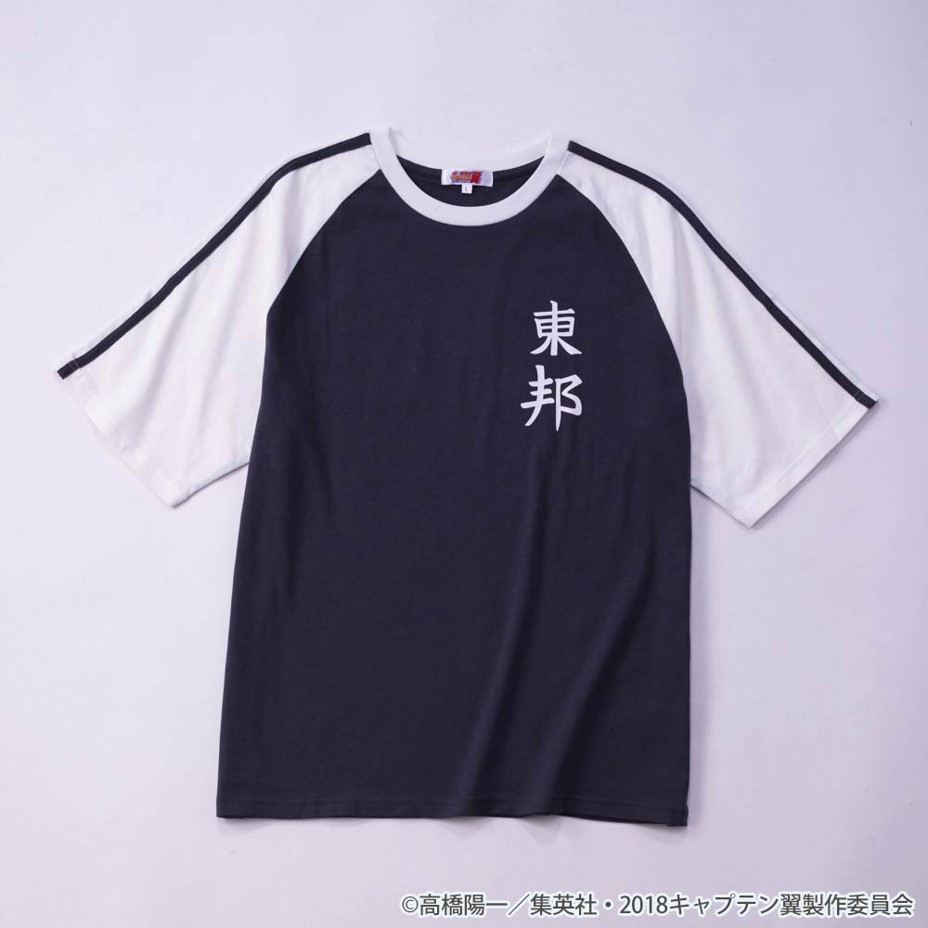 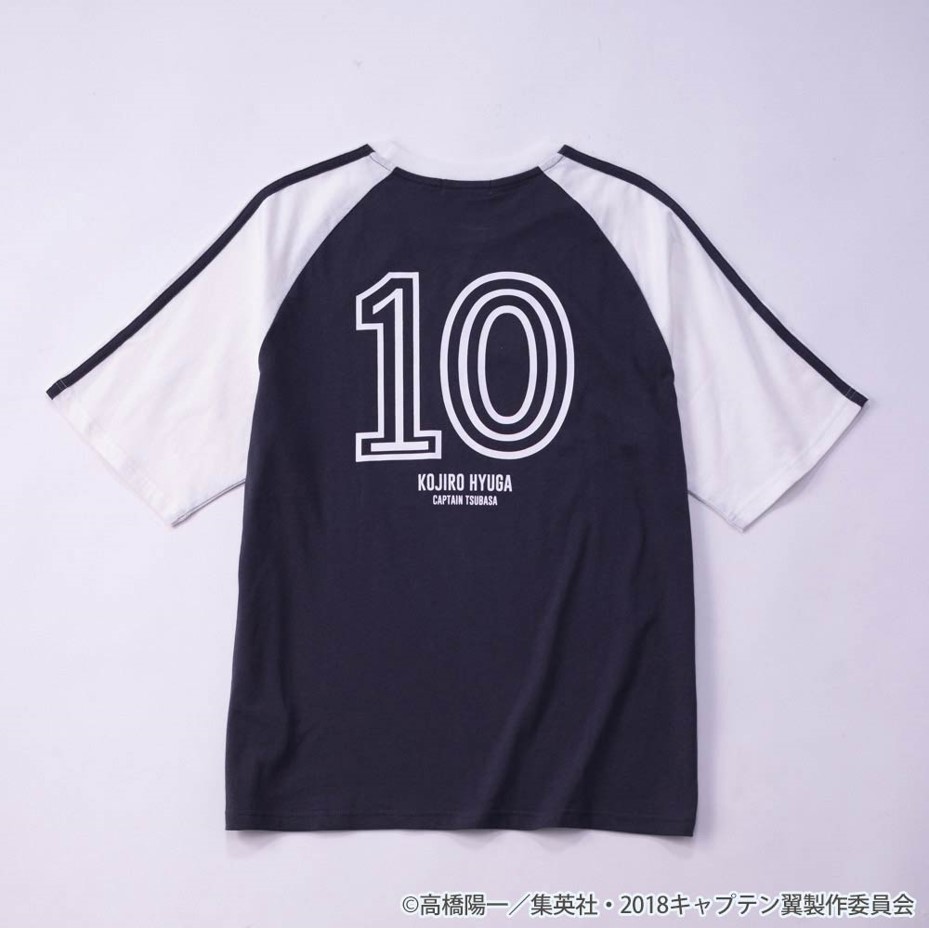 Soccer is becoming more popular in Japan, and this is becoming apparent through its inclusion in various anime and manga series. If you’re a fan, be sure to grab one of these Captain Tsubasa shirts, sweatshirts, or hoodies!

Next » Crayon Shin-chan and Cinnamoroll Collaboration Apparel Available at AEON