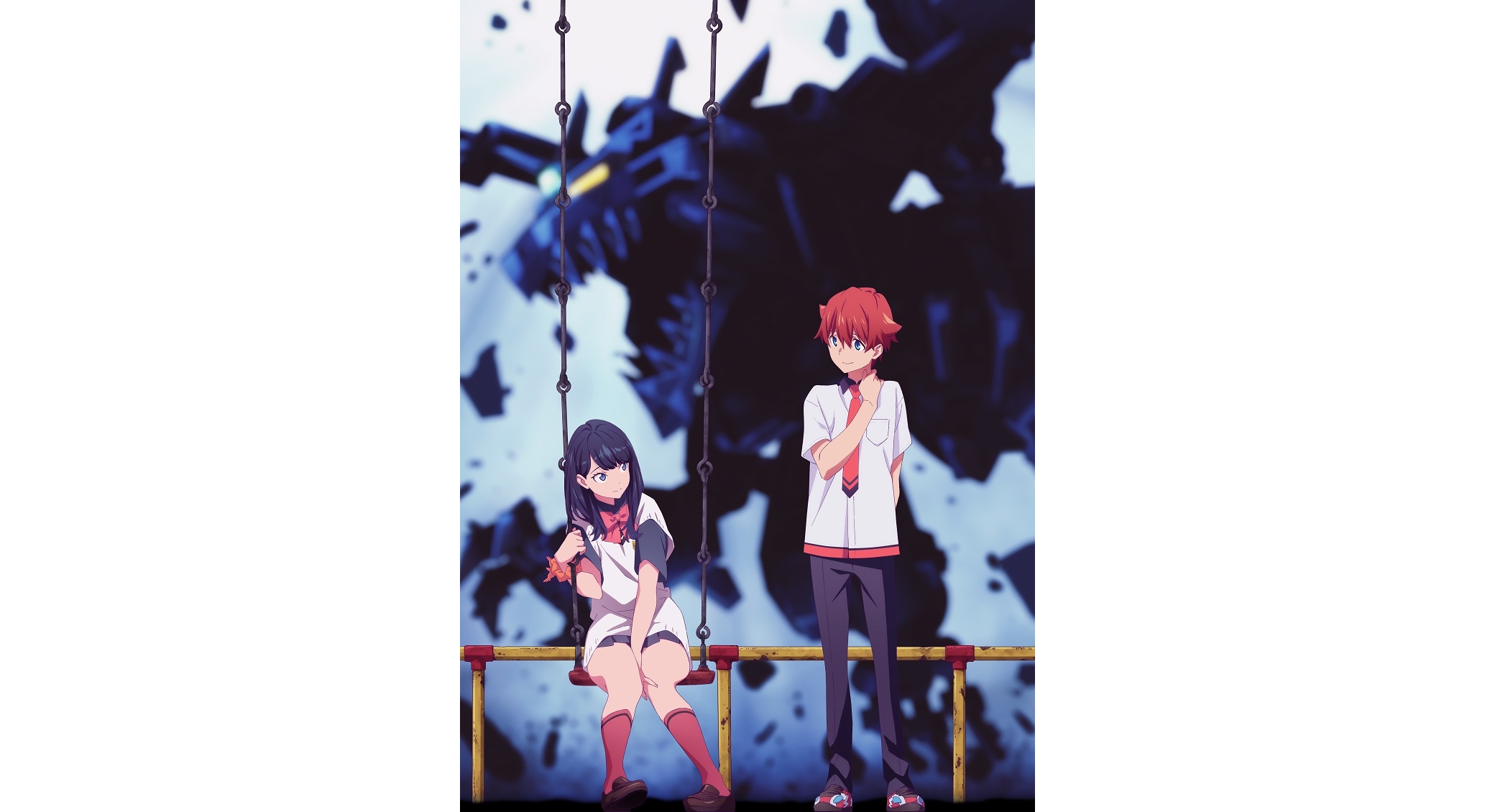 At the Gridman Universe Showcase on November 20, it was announced that the new movie will premiere on March 24, 2023!

The second teaser visual and a new trailer have also been released. In the available visuals, fans can see Yuta Hibiki and Rikka Takarada from SSSS.Gridman and Yomogi Asanaka and Yume Minami from SSSS.Dynazenon.

First announced in June 2021, Gridman Universe will be a crossover between the SSSS.Gridman and SSSS.Dynazenon.

Fans of Gridman should look forward to this new film! Stay tuned for more announcements and details. 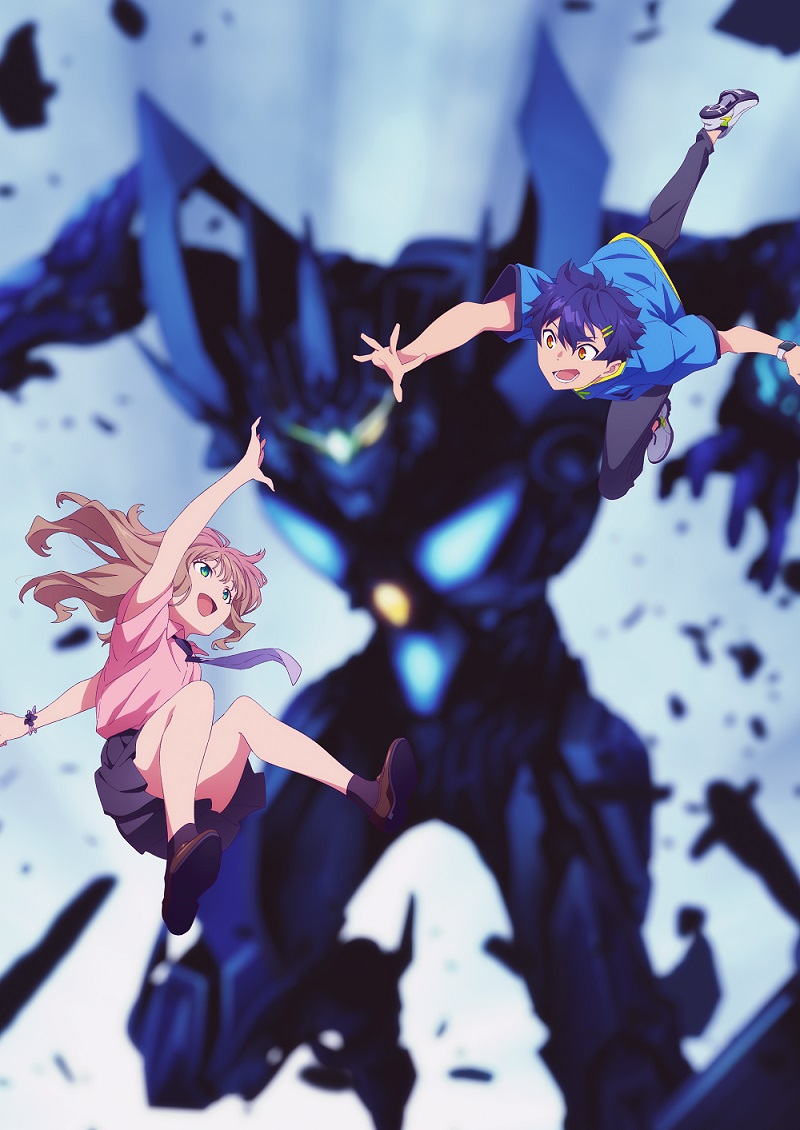 Next » Gridman Universe to Premiere in March, Second Teaser Visual and Trailer Released