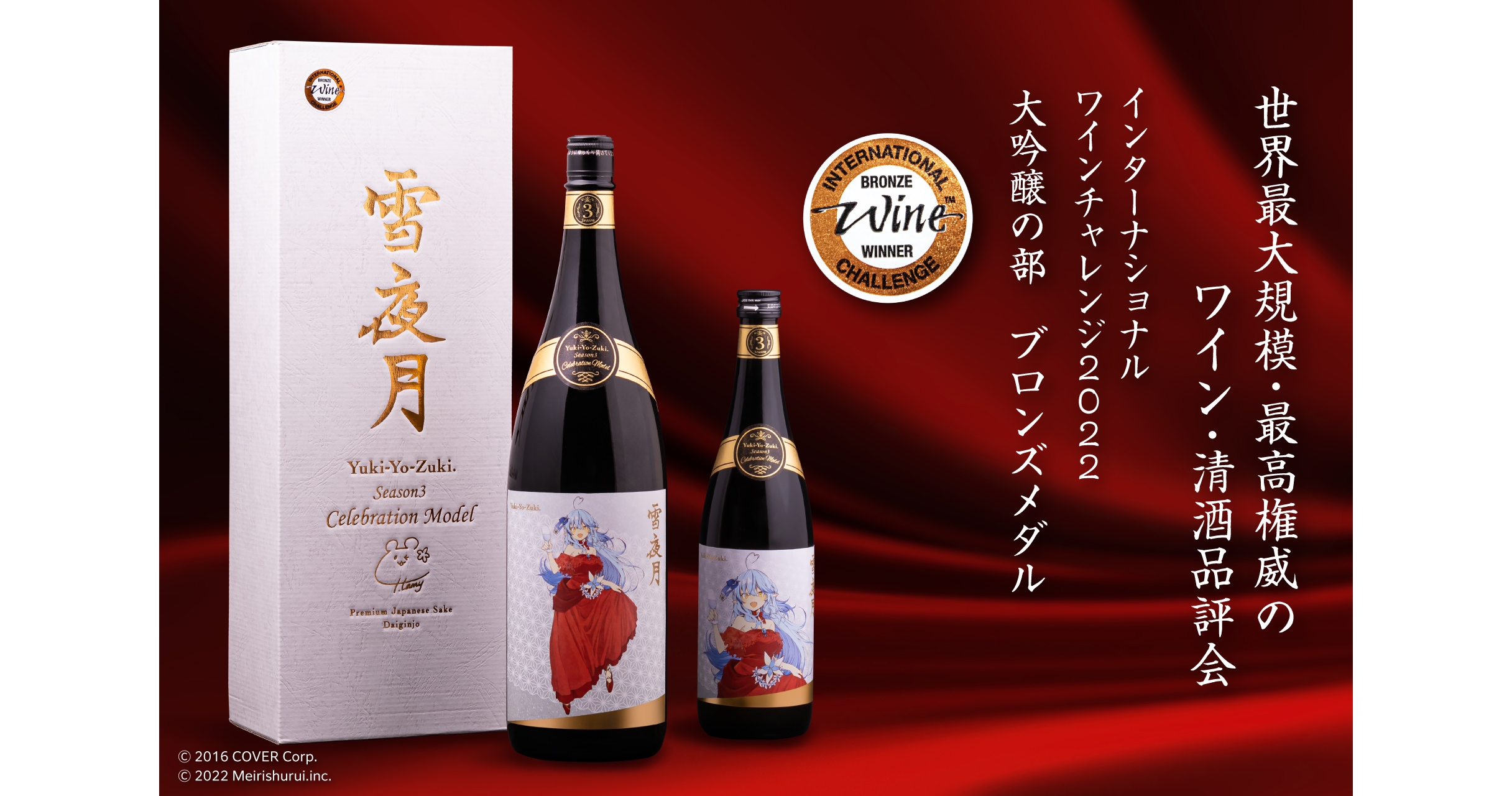 A special version of the Daiginjo Yuki Yatsuki, a tasty sake, is coming soon. The beverage is being developed as part of Lamy’s Sake Making Project by Yukihana Lamy, a VTuber belonging to the Hololive, along with Meiri Shurui, a sake brewery in Ibaraki Prefecture. The sake will go on sale at Meiri Shurui’s website starting December 16 at 17:00.

This special version of the sake was made to celebrate the company’s Bronze Medal at the IWC 2022. The rice used is Yamada Nishiki and Miyasaka with a polish ratio of 48%, and the M310 yeast helps express a light and easy-drinking flavor while maintaining a fruity aroma.

The IWC (International Wine Challenge) is the world’s largest and most prestigious wine and sake competition, taking place each year in London. 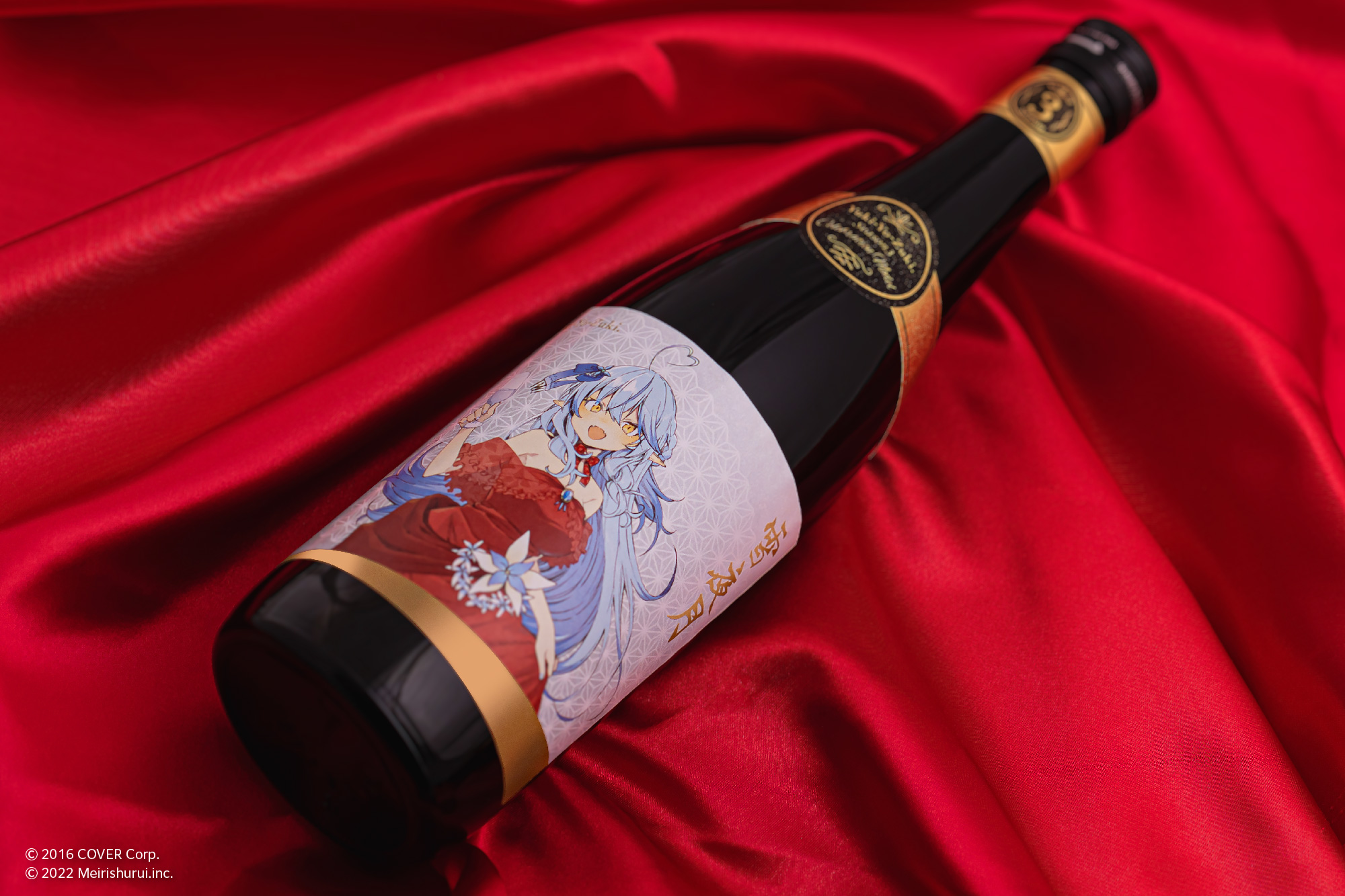 The label features a new design by Abaraheiki, who Lamy loves. The illustration shows the VTuber wearing a crimson dress ready to attend the award ceremony. The box is also decorated with a bronze medal, which only IWC award winners are allowed to wear.

Enjoy this special beverage with your friends and family this holiday season!

Hololive’s 5th Generation’s blue rep, Yukihana Lamy!
The daughter of a noble family from a distant, snowy land. She decided to leave her home, along with her companion Daifuku, after Hololive’s streams full of fun and color touched her heart. Her serious personality belies her naive, sheltered nature. 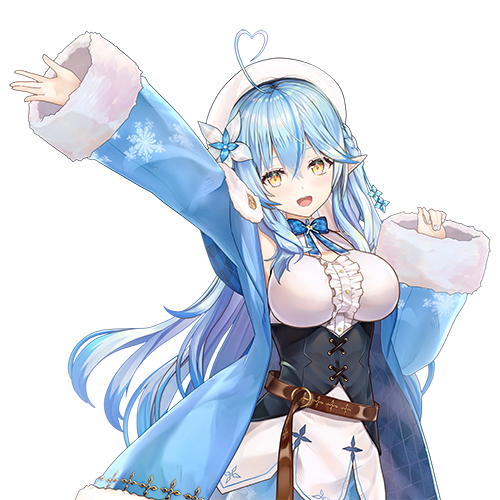