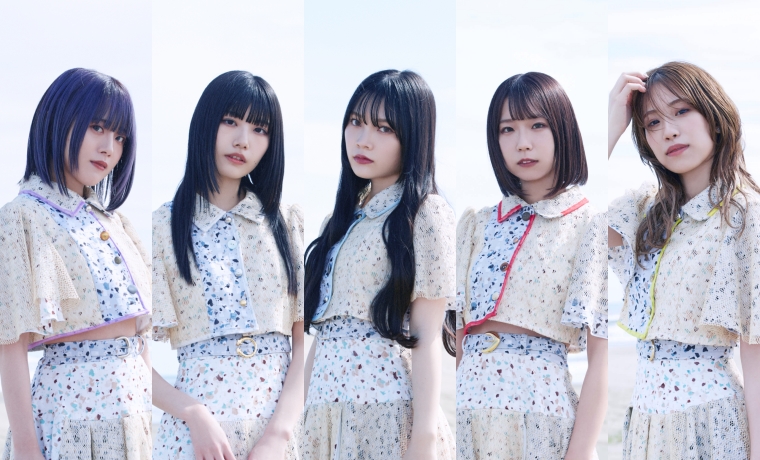 Culture-Holic group IDOLATER is known for exploring the boundary of music, fashion, and other unique aspects of culture through an idol perspective.

Last time, we chatted with the members about their new costumes. Today, we sat down to discuss the newest artist photo.

―Tell us about shooting the new artist photo!

Ririka: The image was shot by the ocean, and I think it really compliments the new outfits! 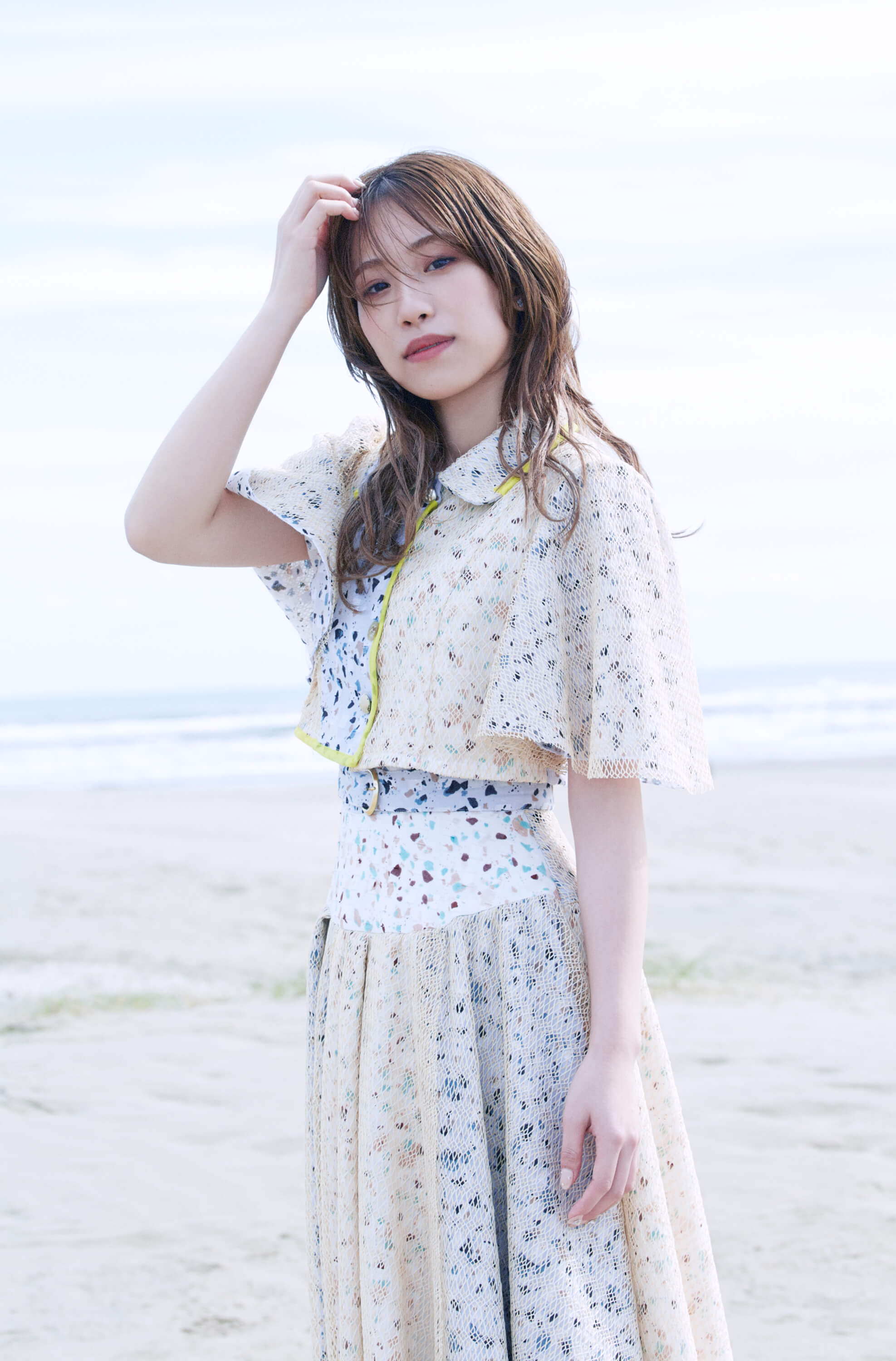 Ayu: This was shot at Kujukuri Beach in Chiba. It was the first time we’ve shot something outside Harajuku, and it was so fun to take the bus with everyone and eat lunch together…it felt like a field trip! (Laugh)

―It’s a simple shot. That’s rare for an idol group.

Ayu: It is! The sky and the beach really matched our new costumes. It looks so stylish. 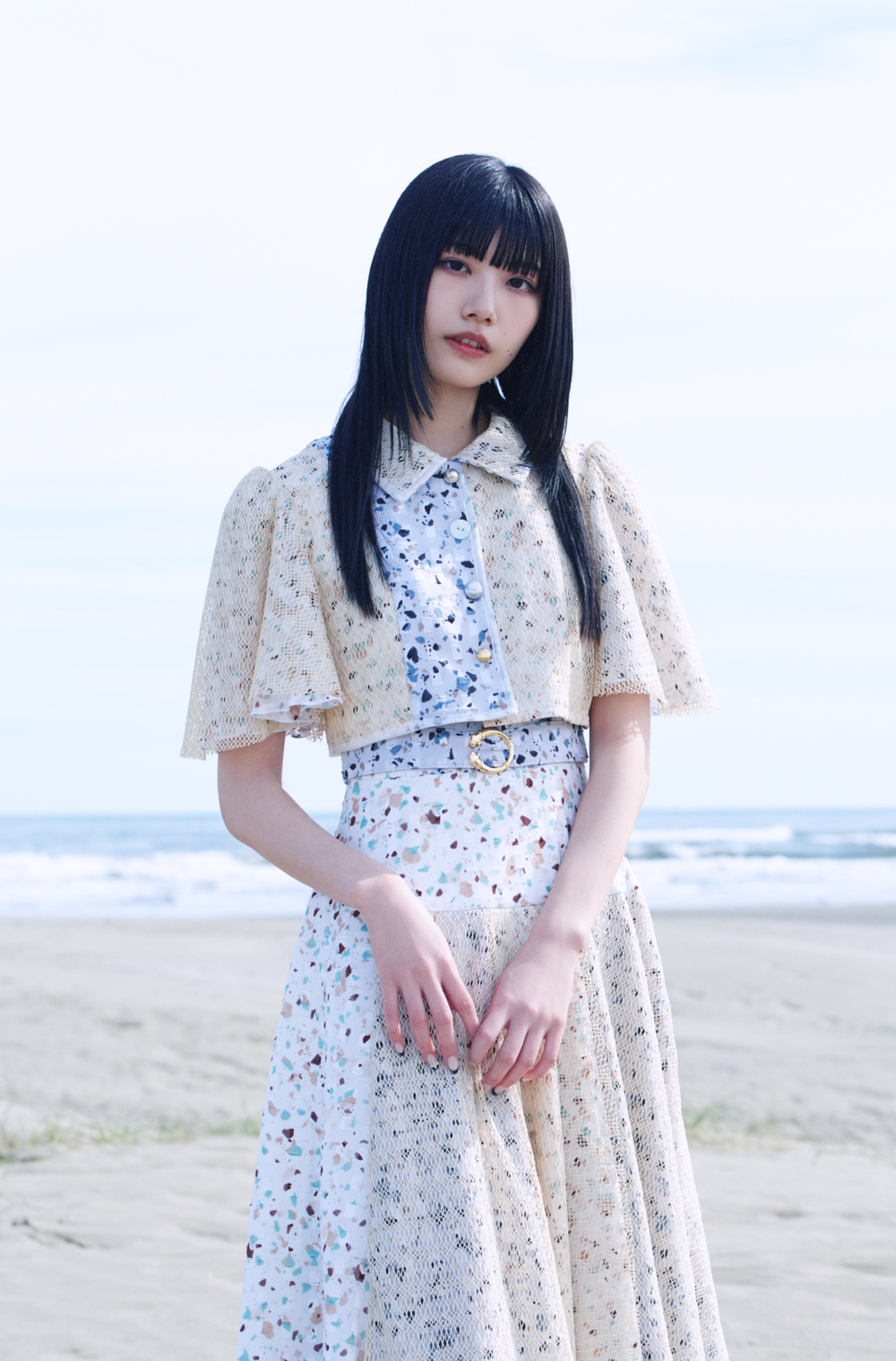 Fuka: The photo is cool and fashionable, which suits our new look!

I think it’s hard to find an idol artist photo with such a perfect distance between the camera and the members. It really implies that an idol isn’t only cute, but also in vogue and cool. That’s what IDOLATER is going for. 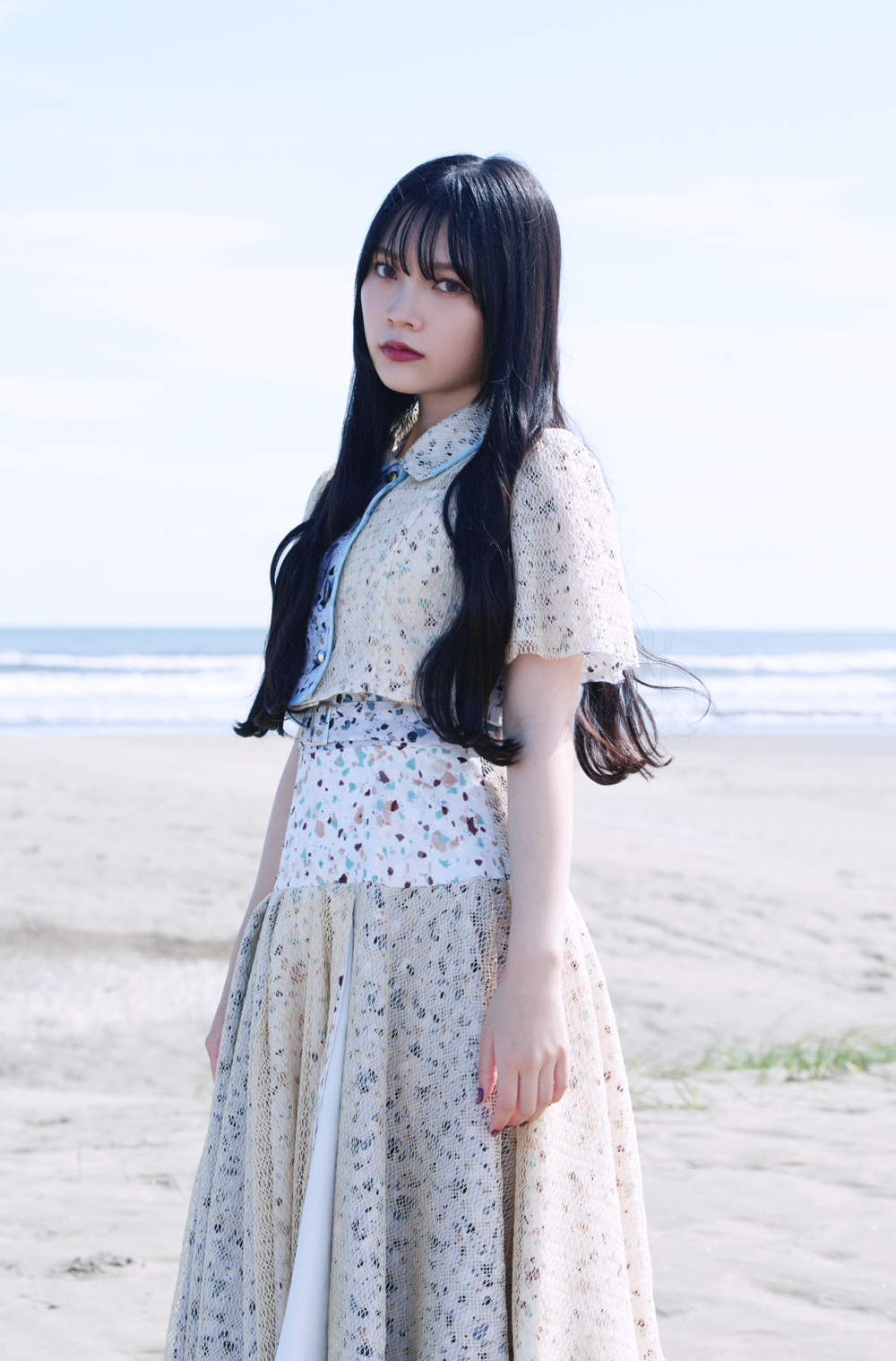 ―Were there any difficulties during shooting?

Yukino: It was super cold shooting so close to the ocean. I had a really hard time, probably because it was my first time with my stomach showing, and my tummy gets cold easily! Honestly, the hardest part was starting the day at 5:30AM. But it was still fun shooting at Kujukuri Beach, including the trip itself! 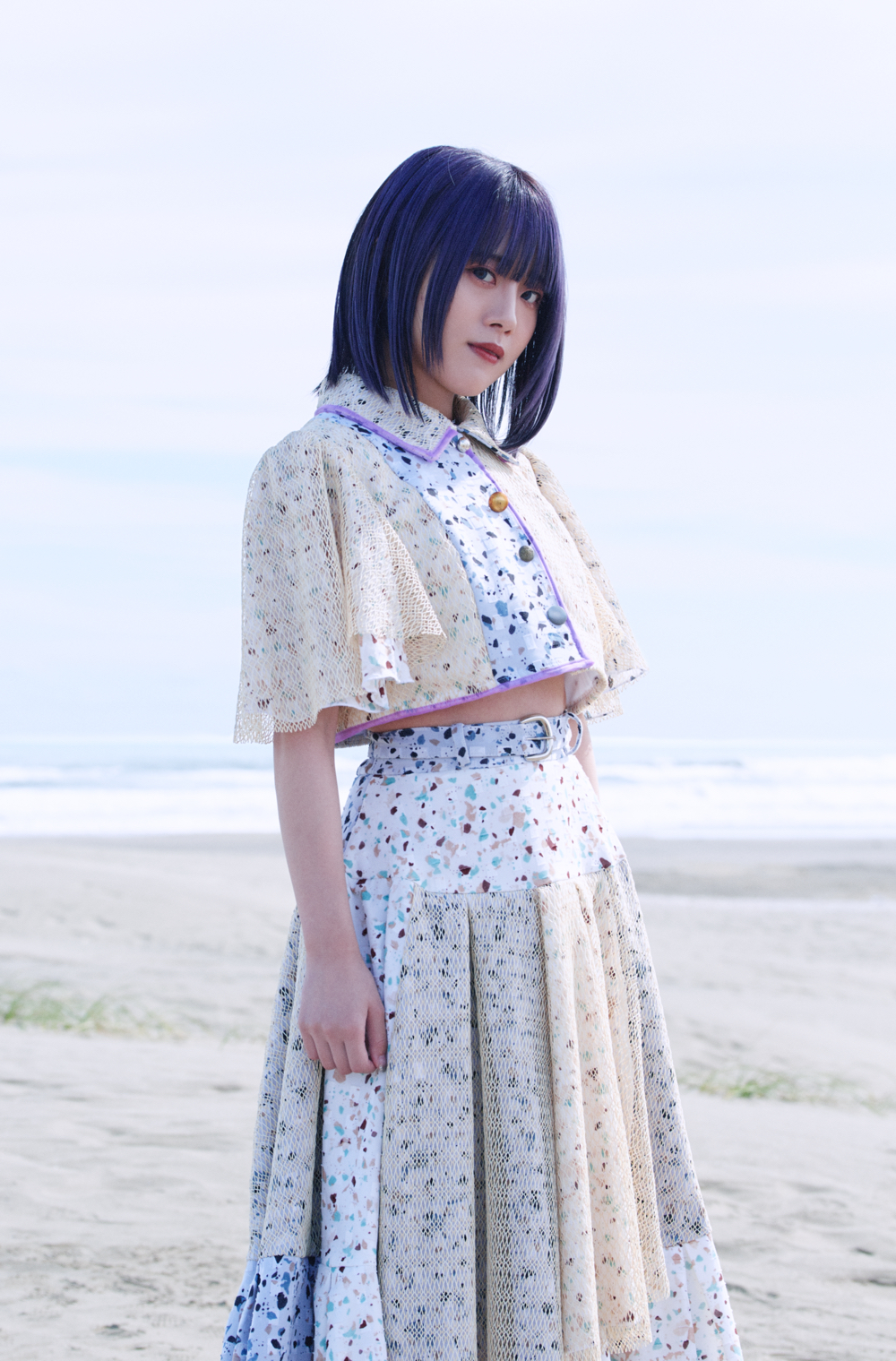 Kurumi: It was my first time on an ocean shoot, so I was worried about getting my outfit dirty! I walked more carefully than usual. It was cloudy when we started shooting, but it started to clear up, which made it hard for me to open my eyes because it got so bright. 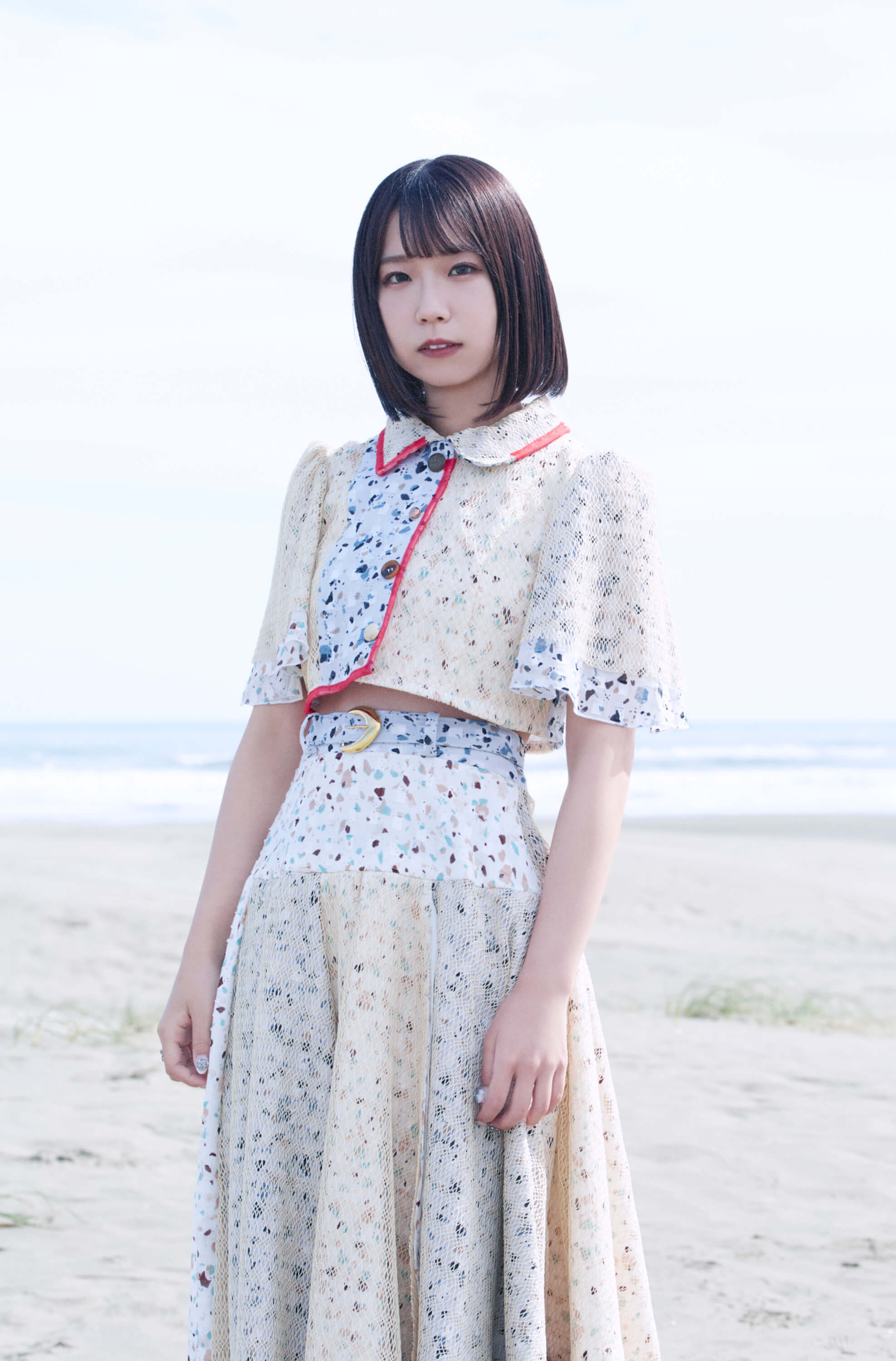 ―Do you have a message for the fans?

Yukino: Thank you so much for supporting us! I’ve received so many wonderful compliments on the new artist photo from fans, and I’m glad you like our new costumes and makeup. I think it turned out well, and I hope you’ll keep cheering us on going forward!

Kurumi: What do you think of the new photo? It’s different from the last one, isn’t it? I hope you could see a new side of us. We’ll keep showing you tons of unique parts of ourselves in the future!

Ririka: Thank you so much for your support.

This is my first new outfit since joining IDOLATER, and I hope it shows off both the cool and the cute aspects of the group. Please keep cheering me on!

This is the last in the IDOLATER interview series for 2022.

Look forward to more IDOLATER content from MOSHI NIPPON in 2023! 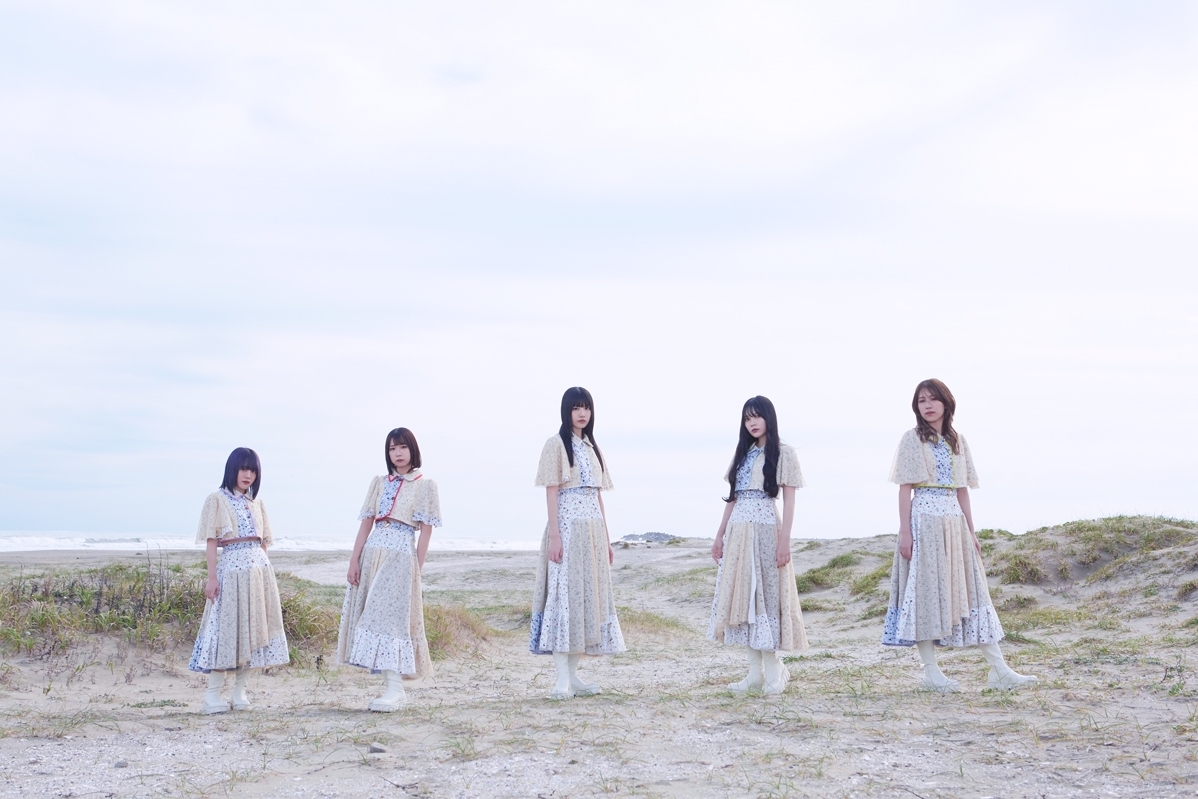