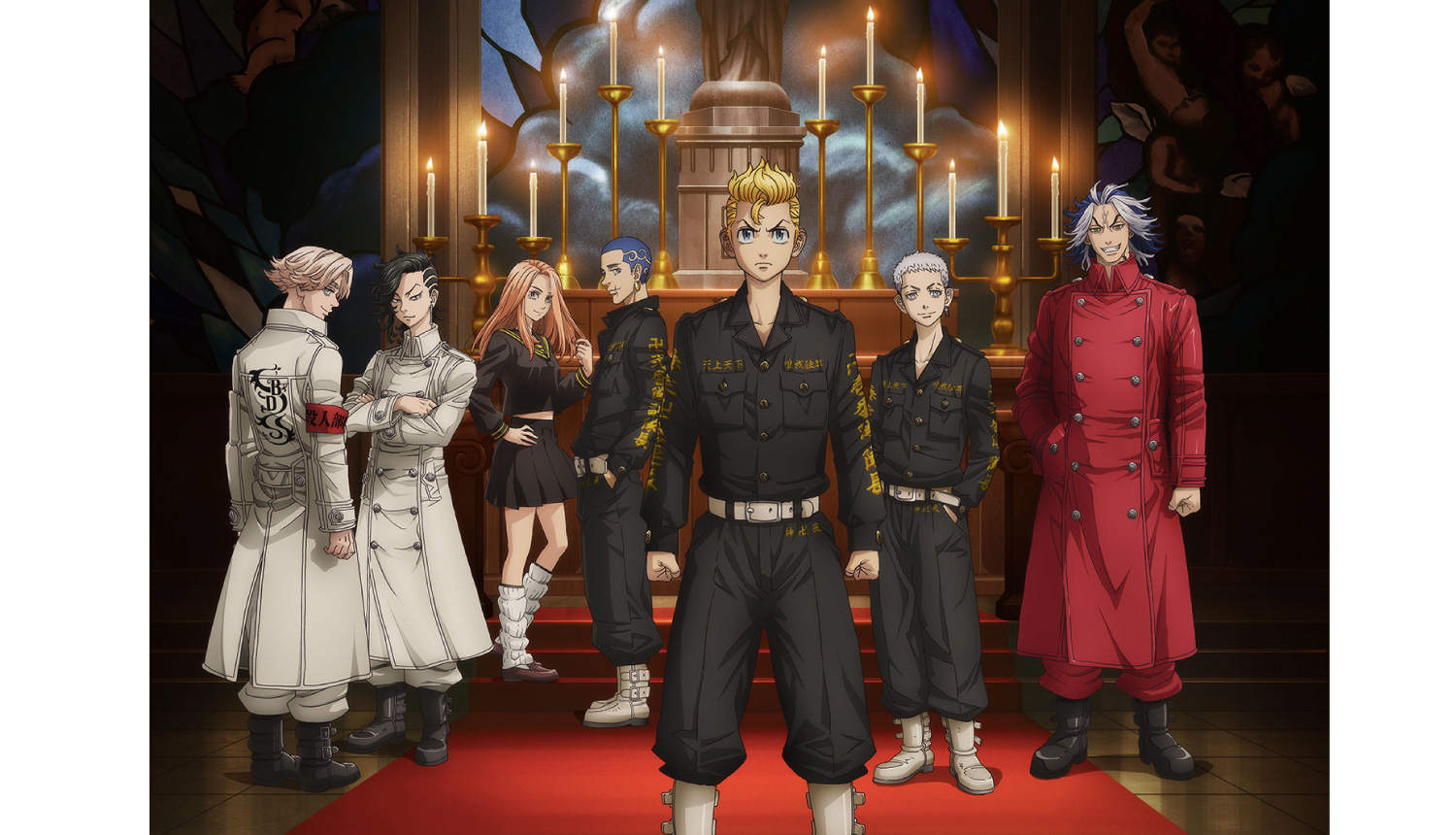 Tuyu, the musical unit formed by songwriter and guitarist Pusu, pianist miro, and vocalist Rei, will release Kizutsukedo, Aishiteru (It Might Be Painful, but I Still Love It) digitally on January 15, 2023.

The song is currently being used as the ending theme song for Tokyo Revengers: Christmas Showdown, which began airing on January 7, 2023. The track is perfect for the emotionally-charged second season, which picks up where the first season left off and focuses heavily on Taiju, Yuzuha, and Hakkai Shiba. Rei’s impressive vocals and miro’s emotional piano performance combine to create an extremely addictive pop track. This is Tuyu’s first song to be featured in an anime series.

The non-credit ending video will be available on the official Tokyo Revengers YouTube channel on January 15.

Tuyu will hold a solo concert, Spring Rain, at Zepp Haneda in Tokyo on March 4, 2023. Two performances will be held: one in the daytime and one at night, with one themed around sunny weather and the other themed around rainy weather. Tickets will be available by lottery on e+ starting January 22 at 23:59. 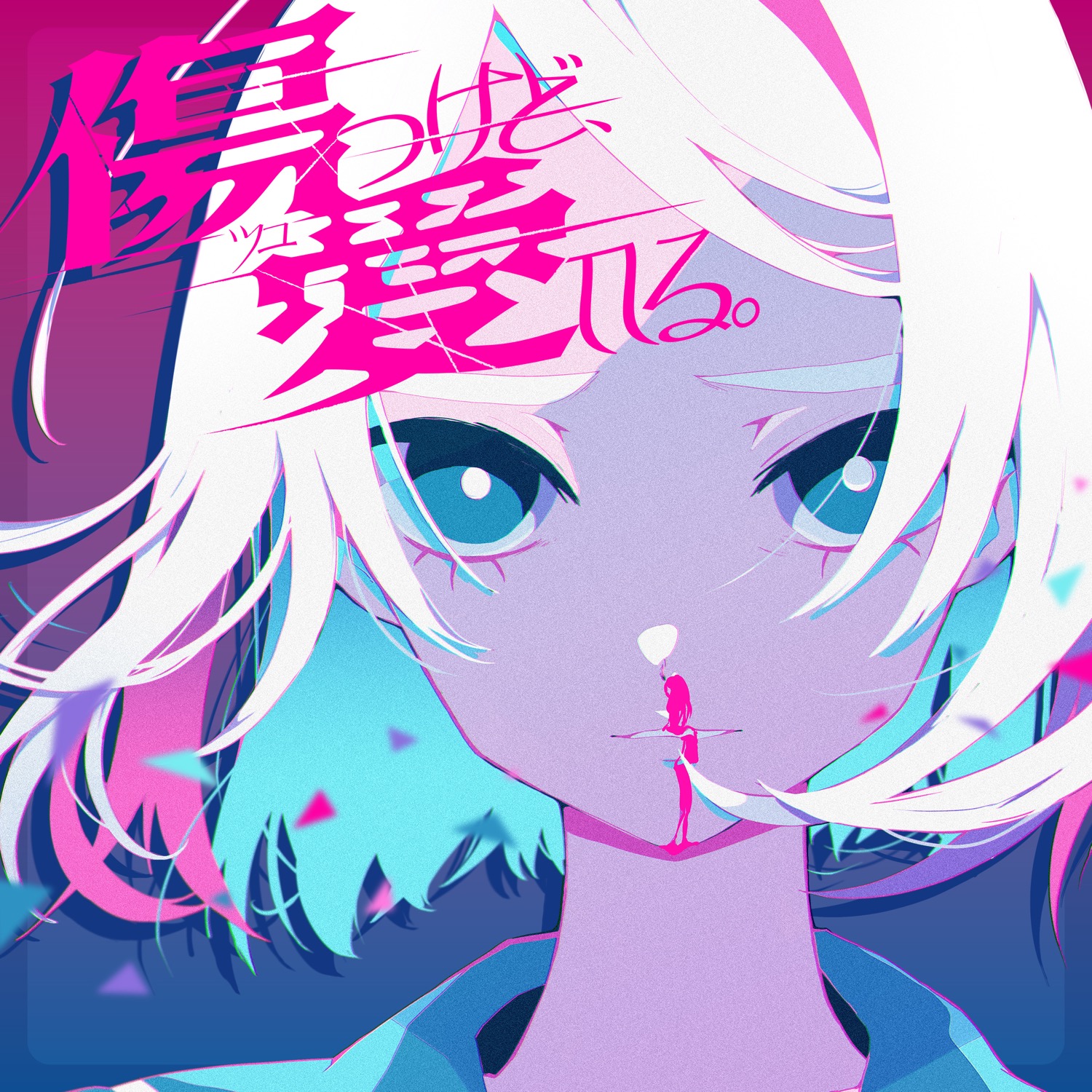 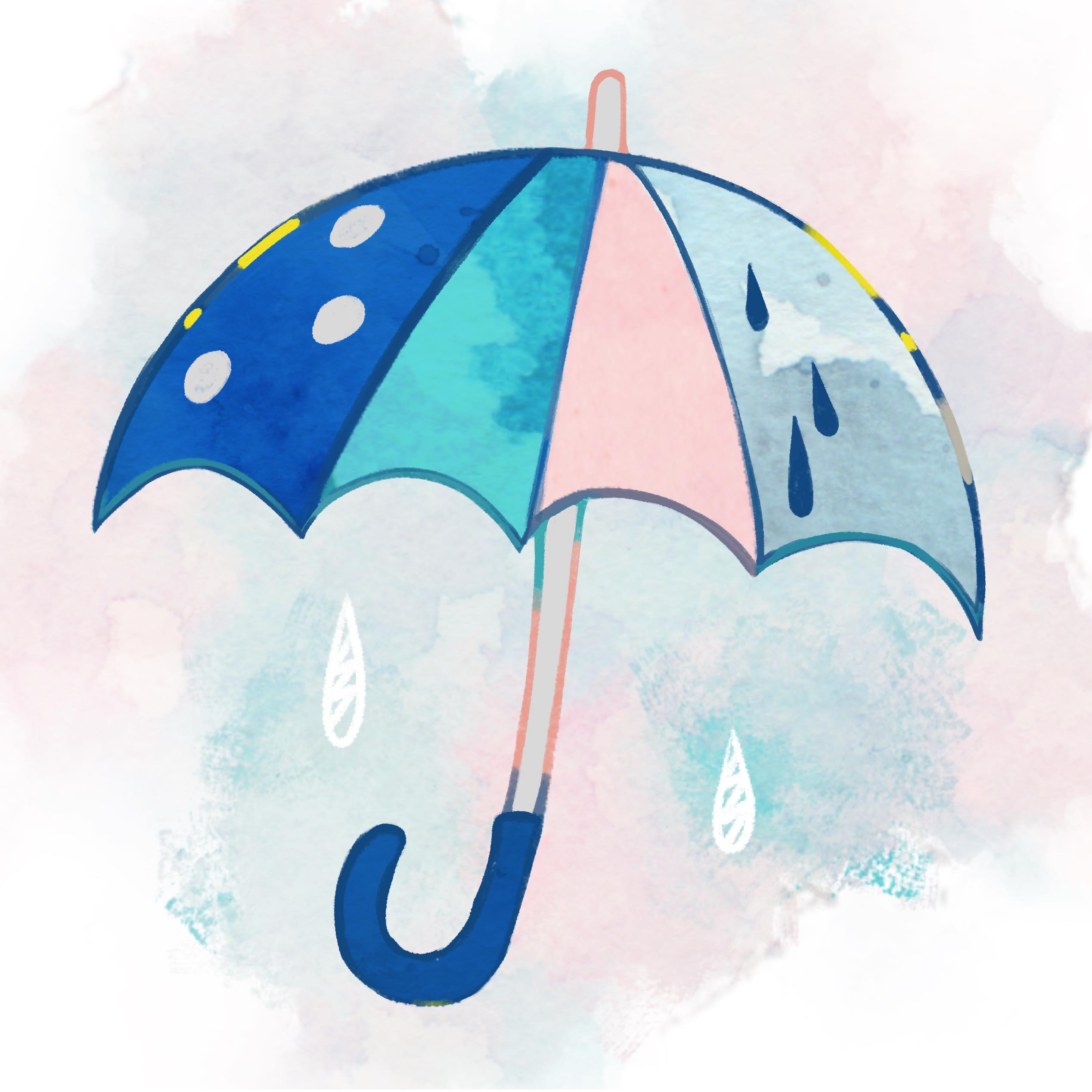