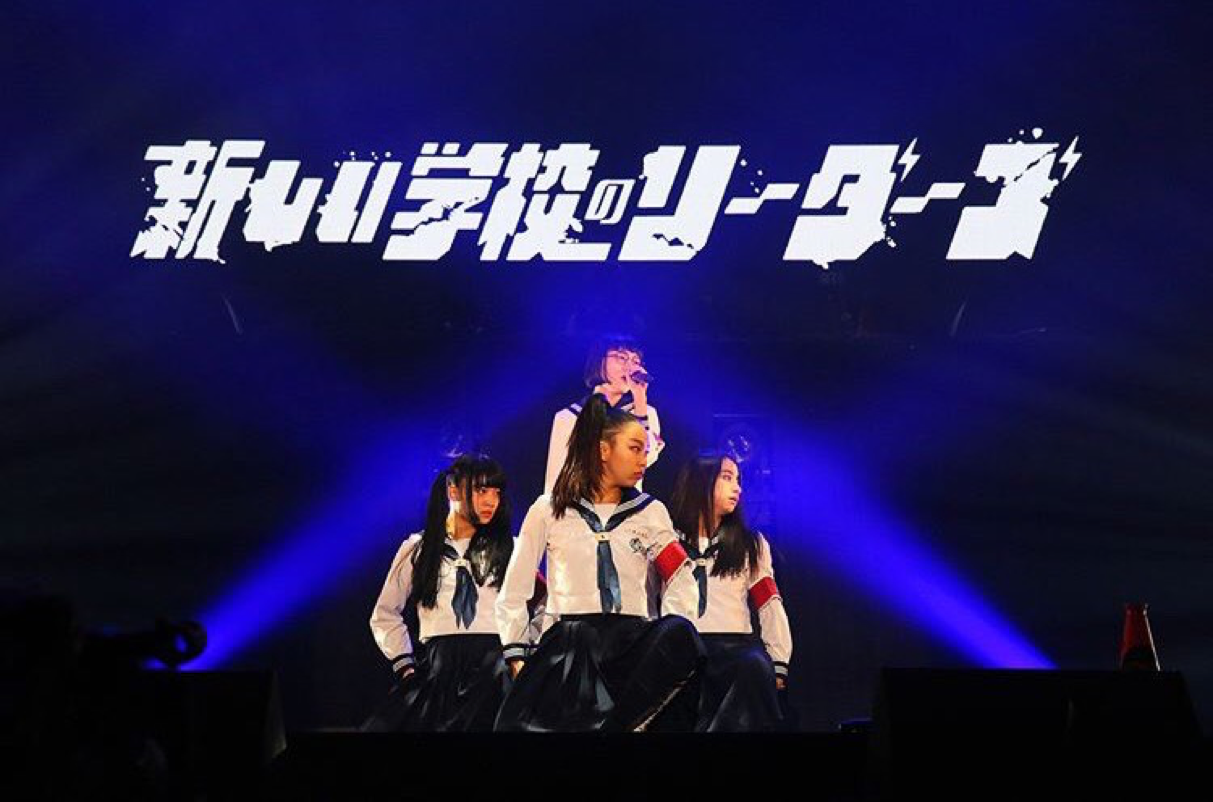 Atarashii Gakkou no Leaders is a four-member dance performance unit living strongly and brimming with a sense of individuality and freedom.

The pop group are beginning their very own project from February 14th to March 29th on the joint-development and experience-based platform WIZY. The project is titled Mumei Desu Kedo Nani ka? no Seishin de, Kakure Meikyoku “Piloti” no MV Seisaku Ouen Project!

The project will see the members produce a video for their first-ever partsong Piloti from their album Mae Nara wa Nai while being supported by fans. It will be shown via WIZY.

Fans that support the project will receive a wide selection of Atarashii Gakkou no Leaders bonuses, including your name being featured in the end credits of the music video, an exclusive early viewing of the music video, a limited-edition Piloti t-shirt associated with the song, a portrait of you drawn by the members, a dance performed specially for you – the list goes on. There are also limited special priority tickets available for their first solo concert on April 21st.

Each item in this project is introduced on the official project page accompanied with hand drawn illustrations by the members. Be sure to check out their comment video and become a Atarashii Gakkou no Leaders supporter!

Next » Atarashii Gakko! to Perform at 88Rising’s Head in the Clouds Music Festival in LA for Second Consecutive Year