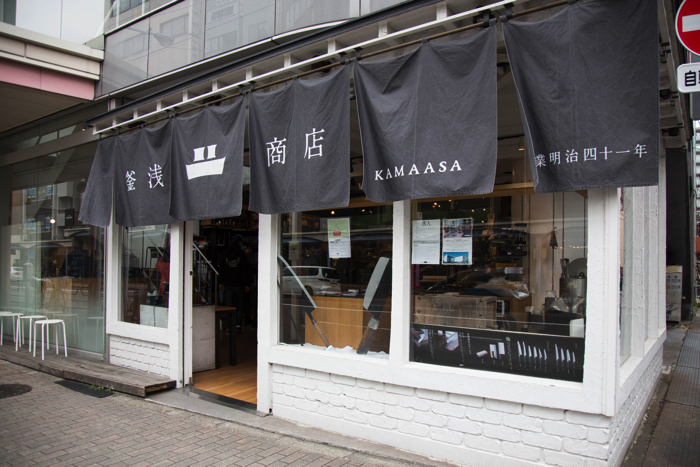 Kamaasa Shoten is a cookware shop located in Kappabashi, Tokyo. The establishment was launched in the year Meiji 41 (1908) and is devoted to producing the finest cooking equipment. This year, the business will be celebrating its 110th anniversary, opening its first overseas branch in Paris, France.

With the desire of spreading Japanese cooking equipment, the shop decided to open a branch in the one city where many famous chefs gather to create delicious food – Paris. Saint-Germain-des-Prés is one of the administrative districts of Paris. There are many cafes, curios, contemporary art galleries and much more dotted around the area that are often visited by writers, artists and philosophers.

If you are ever in Paris, please stop by to experience this elegant cooking equipment.

Open all year round（closed during the New Year’s period）