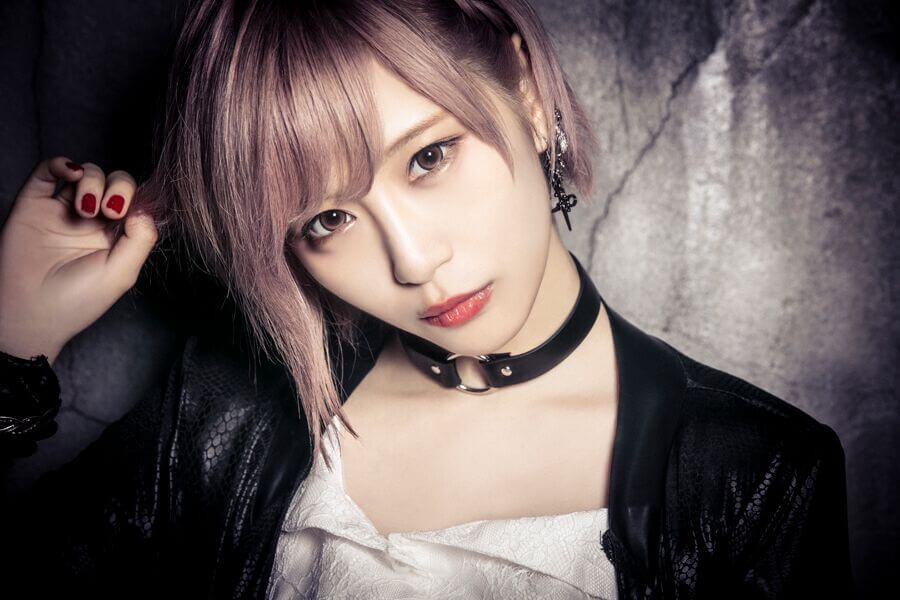 Up and coming artist ReoNa is the singing voice actress of Elsa Kanzaki from the anime series Sword Art Online Alternative: Gun Gale Online which aired from April 8 to June 30 this year. The singer has just announced her first ever solo tour. 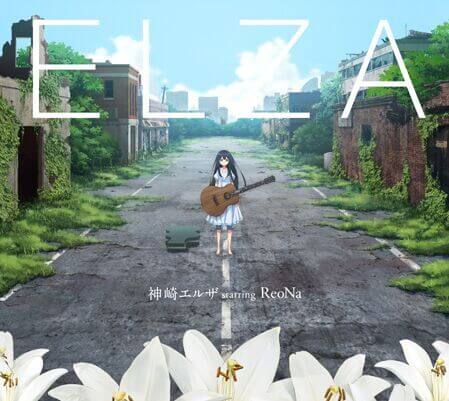 The singer’s debut mini album ELZA which debuted under the name “Kanzaki Elza Starring ReoNa” was released on July 4, coming in at 8th on Oricon’s Weekly Album Rankings and 2nd on their Weekly Digital Album Rankings. Since her debut she has continued to make her mark in the music industry.

She released her first single SWEET HURT on August 29 and will hold her first solo concert since her debut at Mt.RAINIER HALL SHIBUYA PLEASURE PLEASURE in Tokyo on October 19. Tickets went on sale on September 15. ReoNa also announced a special memorial show before she turns 20. Tickets sold out as soon as they went on sale. 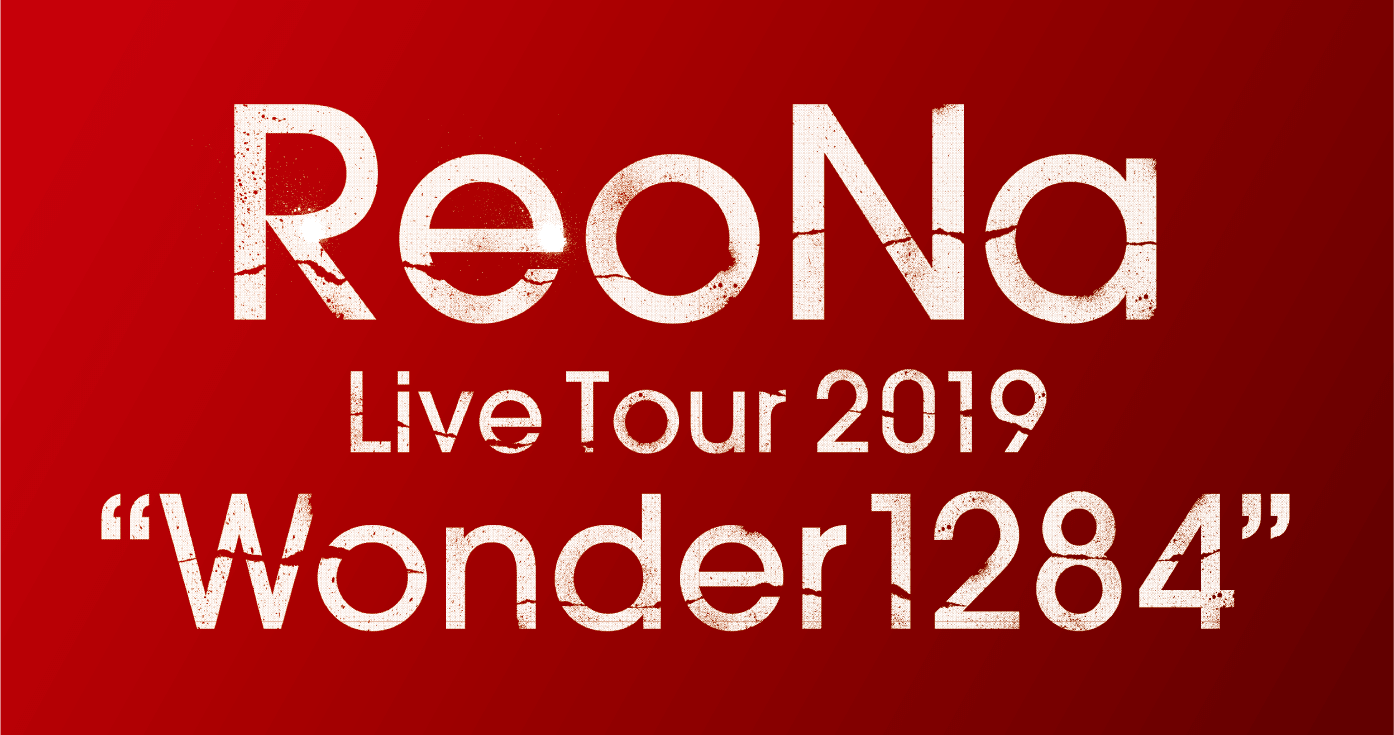 ReoNa’s newly announced first solo tour is titled ReoNa Live Tour 2019 “Wonder 1284” and will take her to Tokyo, Nagoya, Osaka and Fukuoka where she is expected to play to over 2,000 fans. Since she is no stranger to selling out her shows you’d best get a ticket quick so you can see, feel and hear her music and passion in person. 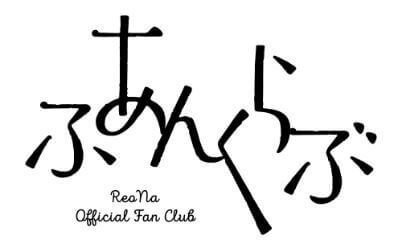 The singer will also launch her official fan club on October 19 at 12:00 (JST). Members gain access to pre-sale tickets for live shows as well as exclusive photos and invitations to fan club-only events.

The singer will also perform at MINAMI WHEEL 2018 in the Minami area of Osaka on October 7 before heading to Miyako Premium Live 2018 at ROHM Theatre Kyoto on November 11. She has also been cast as a regular on 802 Palette on FM802, adding to her catalogue of over 30 appearances in magazines, online, on TV, radio and other media platforms.

ReoNa is breathing new life into today’s anime song scene. Stay tuned for more details on what she’ll be up to next.

Tickets now on sale via E Plus.

*ReoNa to perform on October 7 only.

*Full details on the ticket presale and application will be announced at a later date via ReoNa’s official fan club.