Japanese anime is popular worldwide, and one part of the watching-experience that makes a series so memorable is its opening and ending themes. Here’s part one of a list of artists providing music for ongoing series and soon-to-air series. 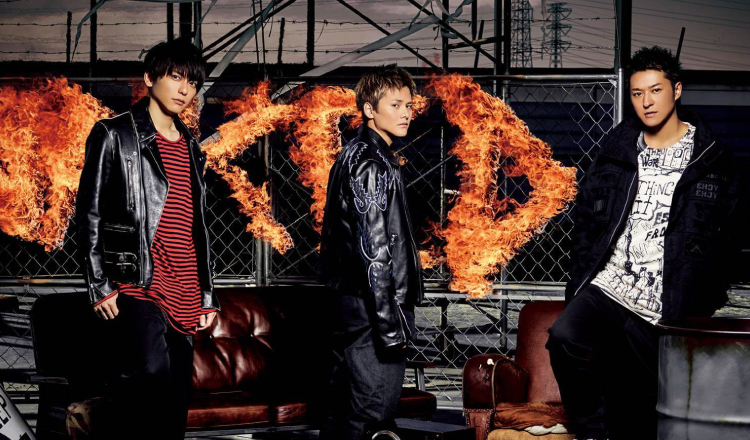 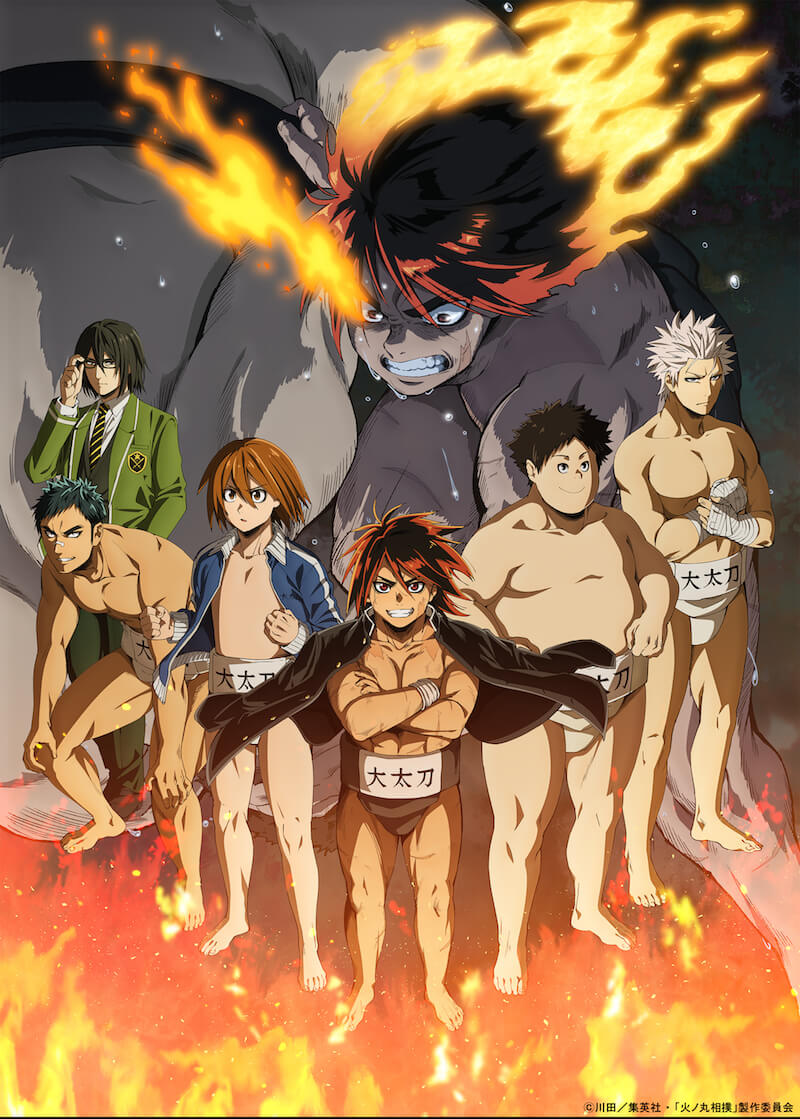 Three-member dance and vocal unit Lead will release their song Be the NAKED on January 30, 2019 which will be used as the opening theme song for the anime series Hinomaru Sumo starting on January 25. The series depicts themes of friendship, endeavor and victory. 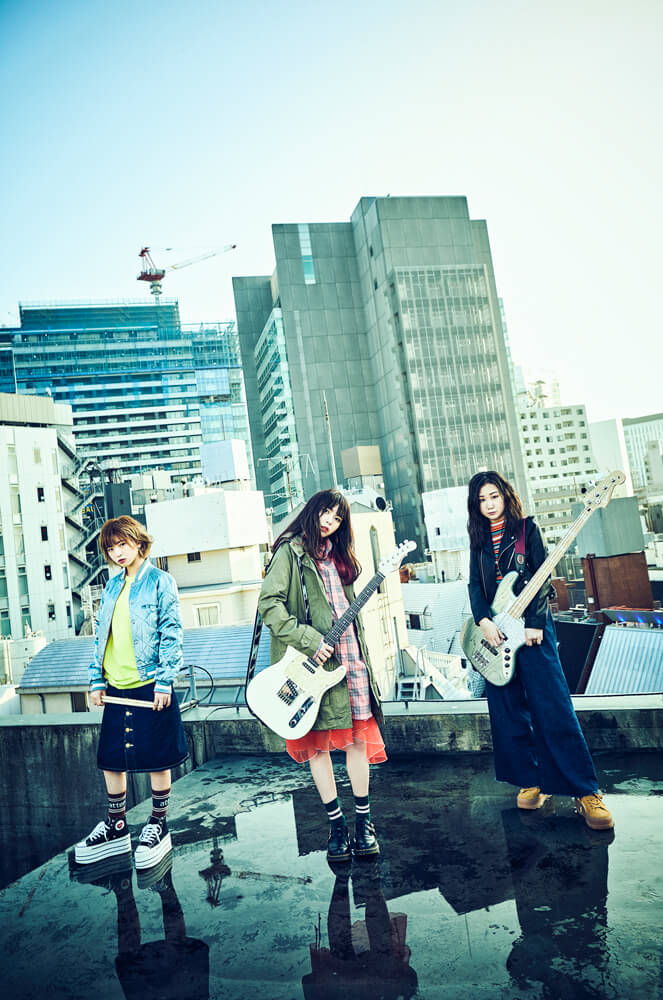 Popular rock band ЯeaL will release Tsuyogari LOSER on February 20, 2019, their new single that will be used as the new ending theme for the ongoing anime series Boruto: Naruto Next Generations. ЯeaL has released a string of smash songs for popular various anime series and they are gaining much attention from anime fans who are anticipating this new release. 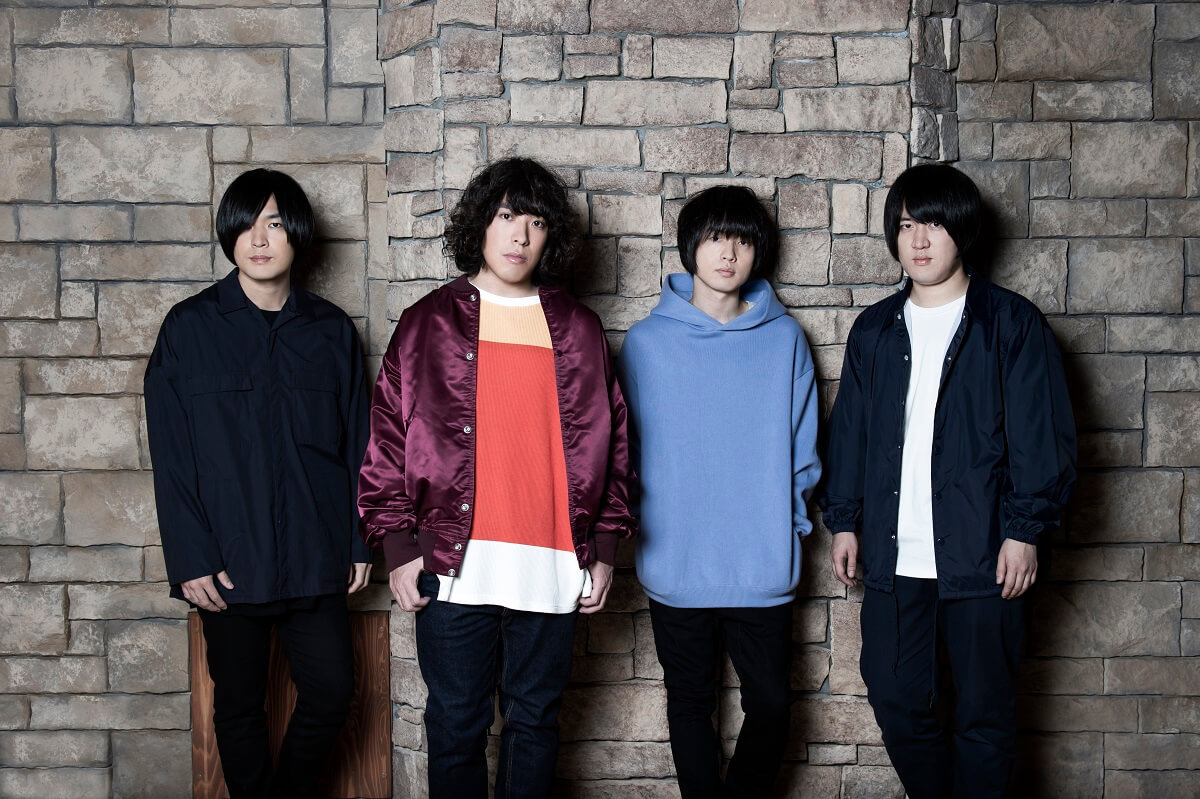 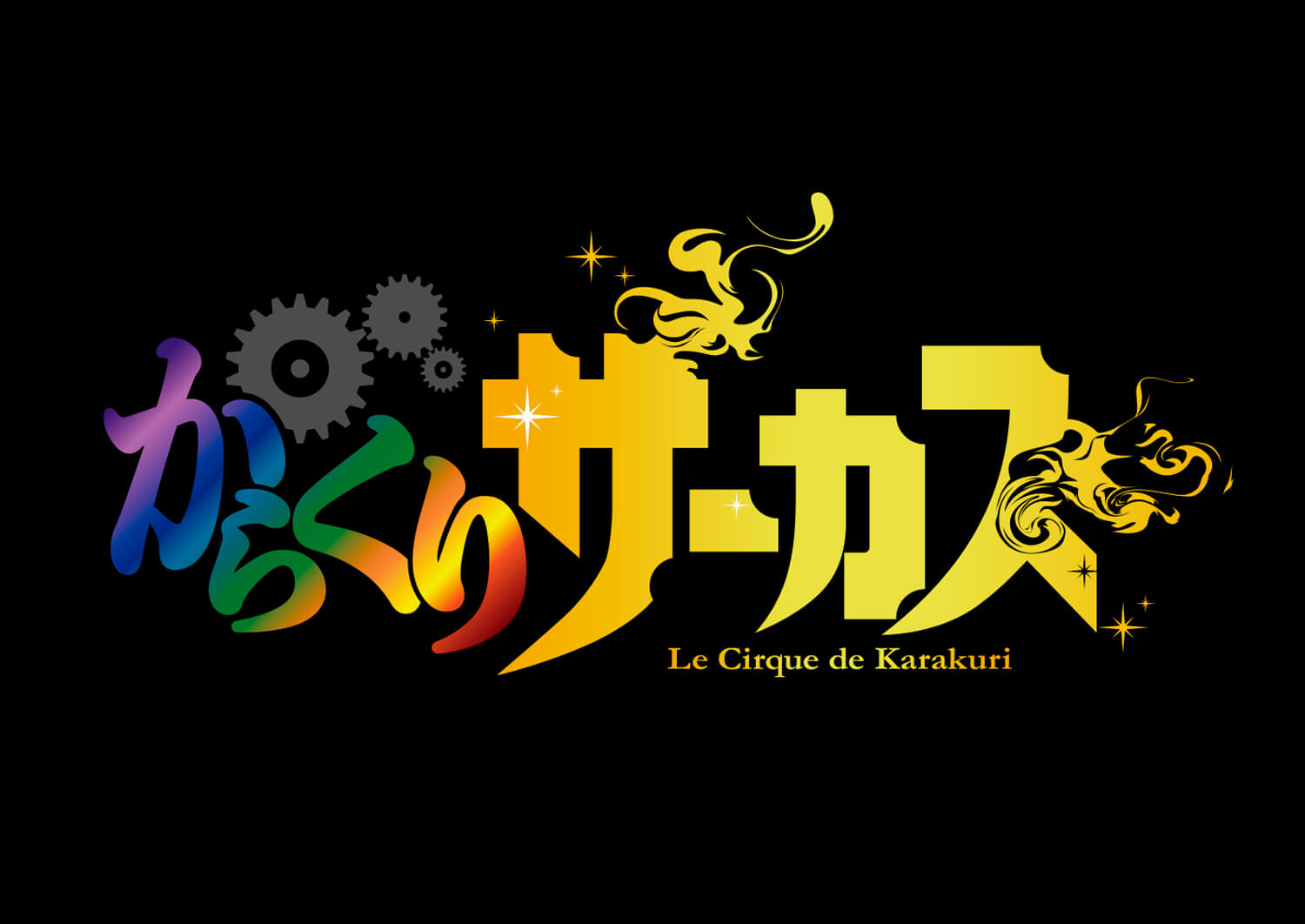 KANA-BOON wrote their new song Haguruma as the second opening theme song for Karakuri Circus. A promotional video for the series was released that includes a snippet of the track. The video features scenes of the characters working together to knock down the circus. Be sure to check it out!

Streaming Services
Available to watch on Amazon Prime Video in Japan and overseas. 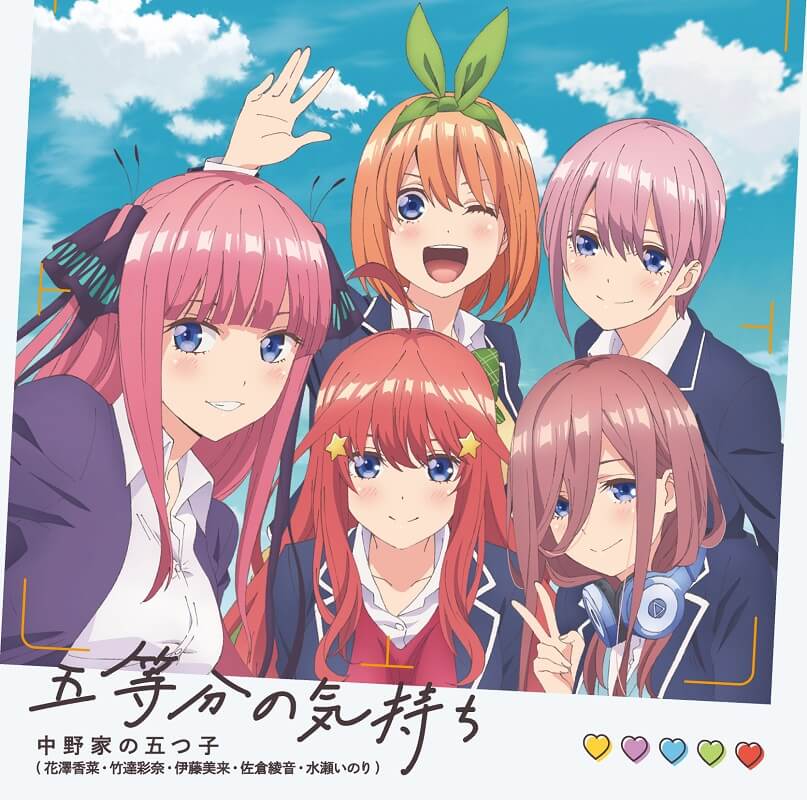 The Quintessential Quintuplets is set to begin airing in January 2019. A video teasing the anime’s opening theme song Go-Tōbun no Kimochi was recently released. The song is performed by the series’ five Nakano siblings themselves. It begins with the sisters calling out to the series protagonist Fūtarō Uesugi to wake up. It drops into a cute pop song where each sibling expresses their feelings towards Uesugi, from hate to love.