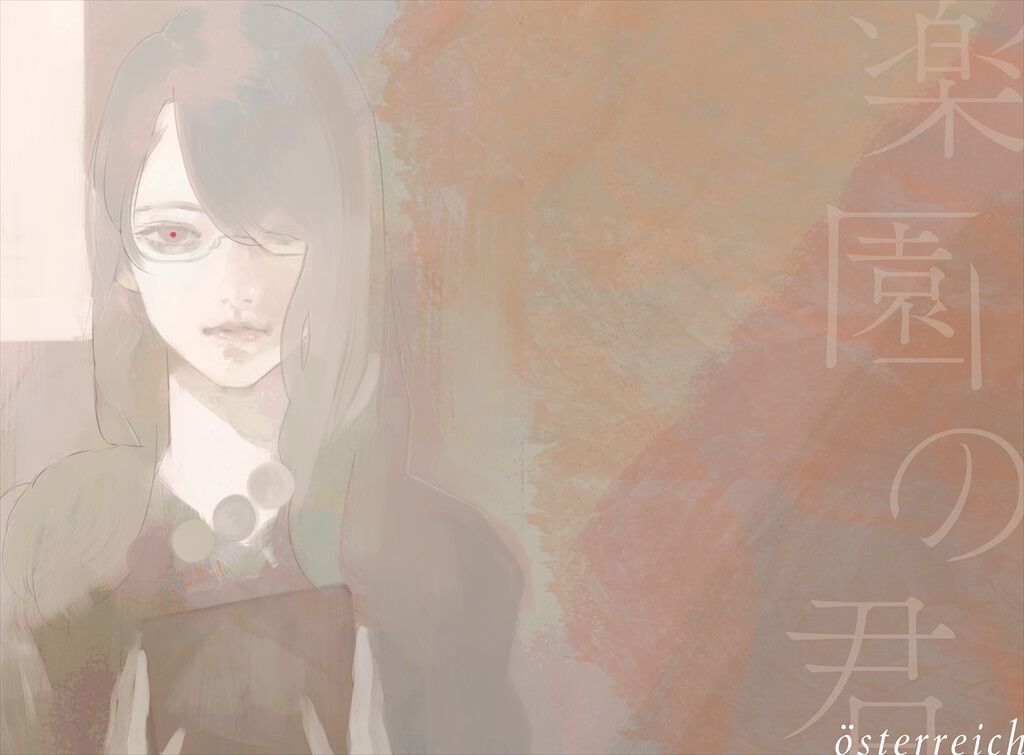 Takahashi has written up a lengthy column of notes over on the official Rakuen no Kimi webpage about the song. He will post there again in 2019 even after the anime concludes its broadcast.

In more exciting news, having previously only just released music, the first official line-up of österreich merchandise will now be available. 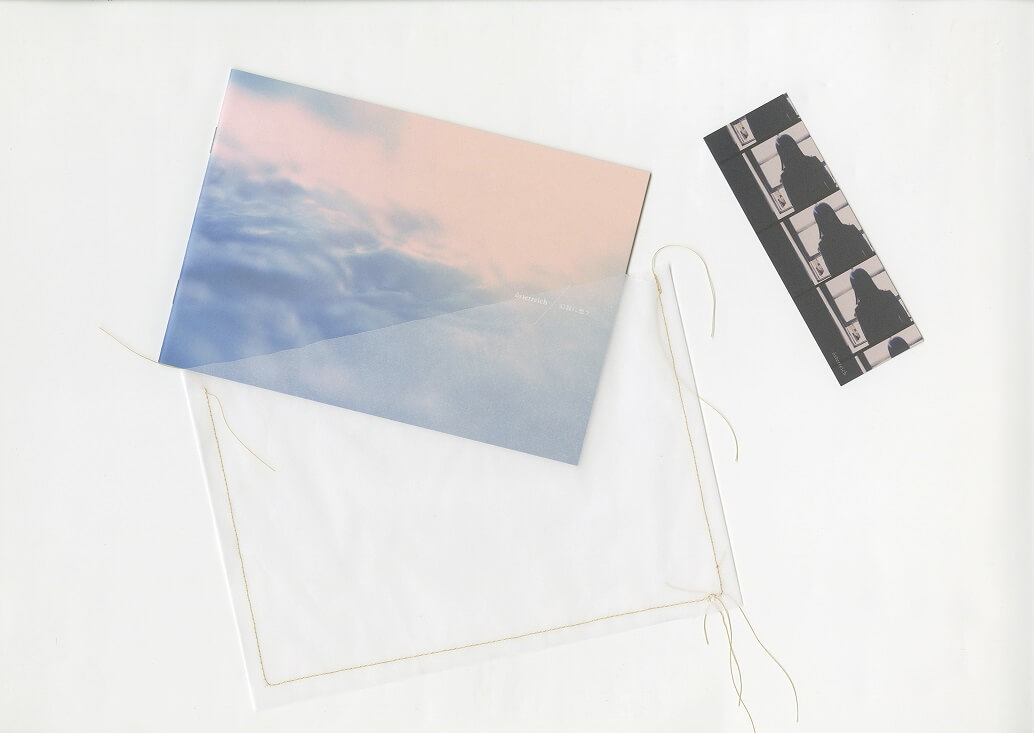 This includes a zine written by Kunimitsu Takahashi himself as well as fragments of a music video called Genshi ni Omou, a song that Sui Ishida touched on during a discussion which was previously being developed before Rakuen no Kimi.

Two t-shirts are also up for grabs including one titled ‘Kuukan’ which features a snippet of the same music video as well as an Österreich design illustrated by Sui Ishida.

This might be your only chance to get your hands on some exclusive merch from österreich who has yet to perform live.