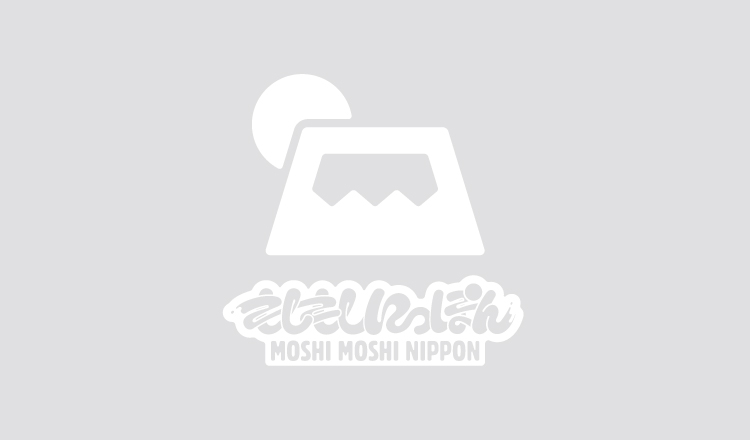 Japanese idol group Arashi announced on their admission-charged fanclub website that they will be taking a break from band activity following December 31, 2020.

Band leader Satoshi Ohno, who is the most commonly featured band member in their music videos, stated in a comment: “Using the year 2020 as a cut-off point for our activity, all five of us have the opportunity to walk our own paths. After discussing this many times, we finally agreed on what to do. I want to experience a free lifestyle that is not bound to anyone else.”