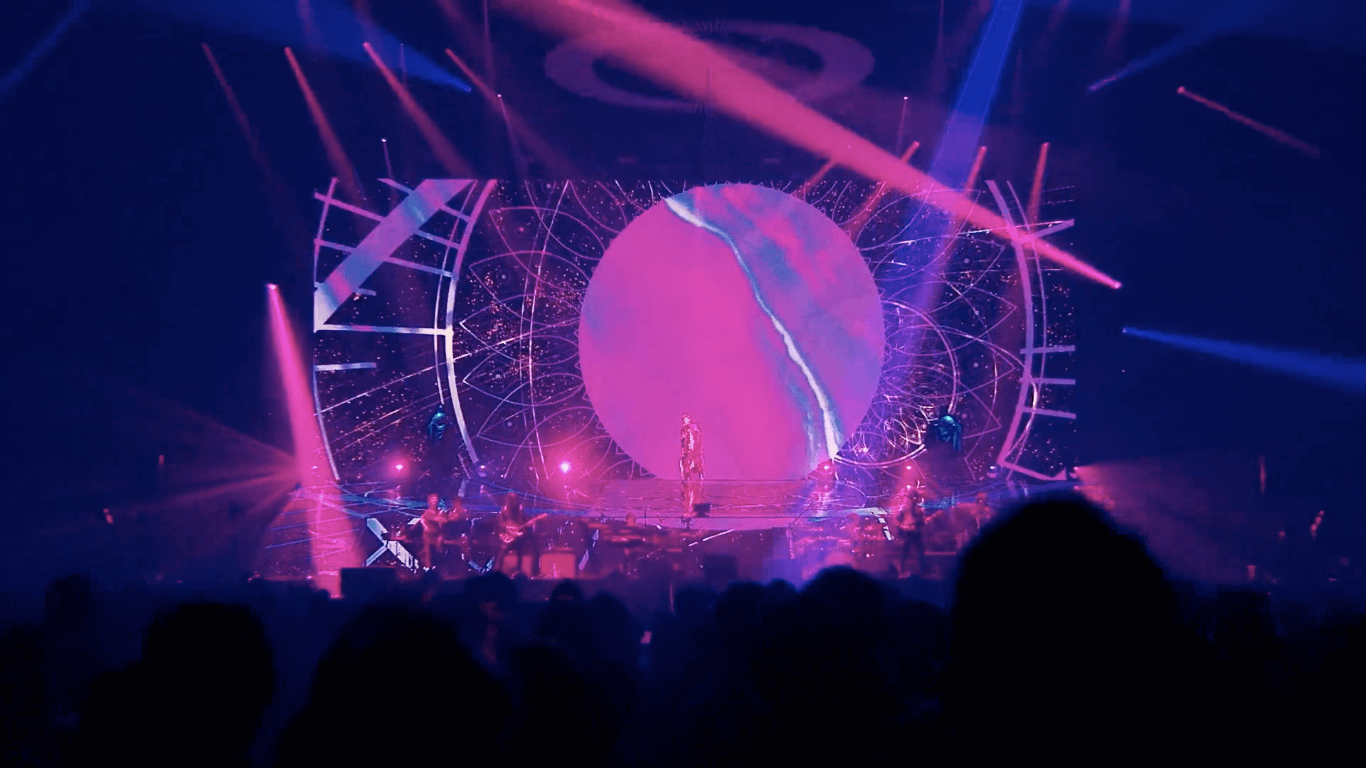 Superfly has unveiled a performance music video for their new song Kakusei, which is included on their upcoming album 0 (Zero). The album is set to release on January 15, 2020, as their first original album in four and a half years. The music video consists of footage from their live concerts.

Kakusei was written as the theme song for the original animated movie Promare. The music video includes footage from Superfly’s Japan arena tour that took place last year from September to December and saw 15 live performances in 10 different locations. The dramatic CG effects in the video will instantly catch your gaze and fill you with excitement. 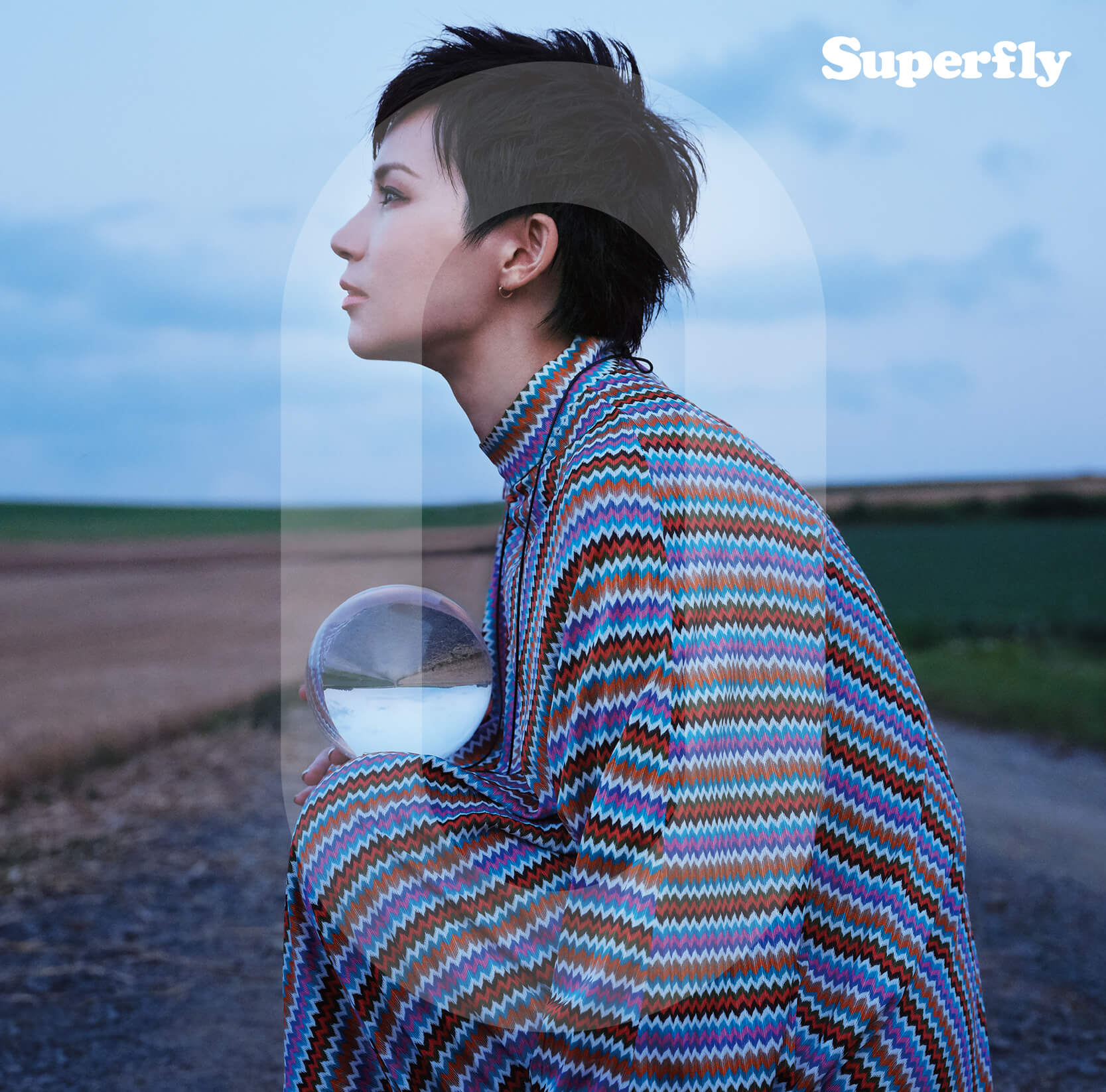 The new album 0 will be released on January 15, 2020, and contains 11 songs. To place an order, check the information section below.