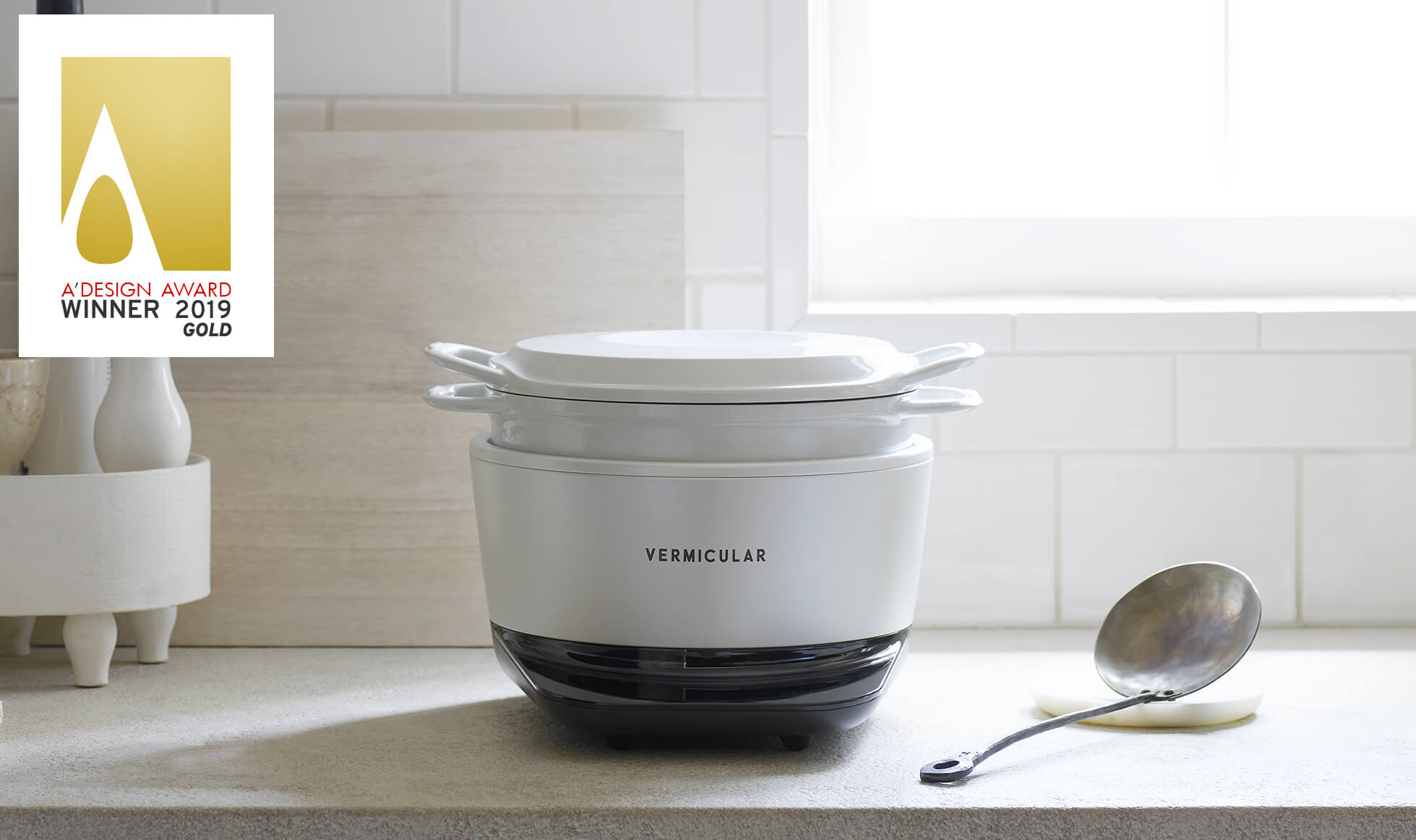 The new Vermicular Musui–Kamado developed by AICHI DOBBY won a Gold award at the A’Design Award ＆ Competition 2019 in Italy. The award rankings from highest to lowest are Platinum, Gold, Silver, Bronze and Iron. The Gold awards make up only the top 3% of all awards in the competition, making it a feat to be celebrated.

The Vermicular Musui–Kamado is a cast iron induction cooker. It is an upgrade of the Vermicular Rice Pot which was released in Japan in December 2016, adding several new settings to it including “waterless” cooking and precision cooking. The cooker was re-branded as the Musui–Kamado and hit the US market in January this year. 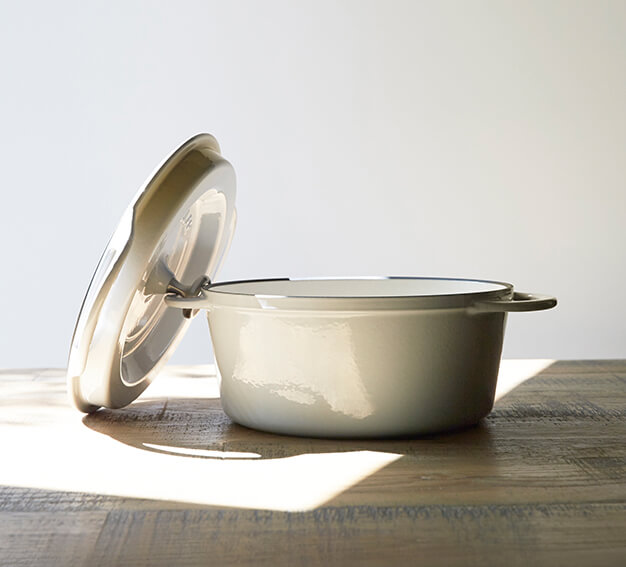 The cooker is also the winner of the JIDA Design Museum Selection Vol.19 and 2017 Good Design in Japan as well as the iF Design Award 2019 and Red Dot Design 2019 in Germany. 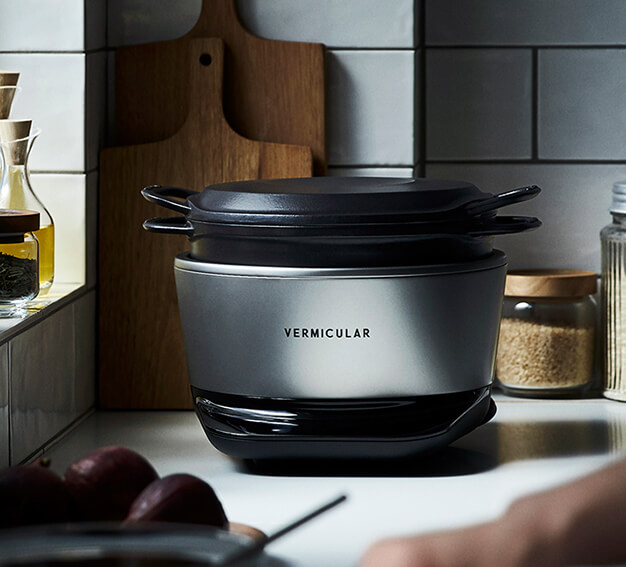 With these awards, AICHI DOBBY continues to push their expert craft to the international market and place “Made in Japan” items into peoples’ homes around the world.