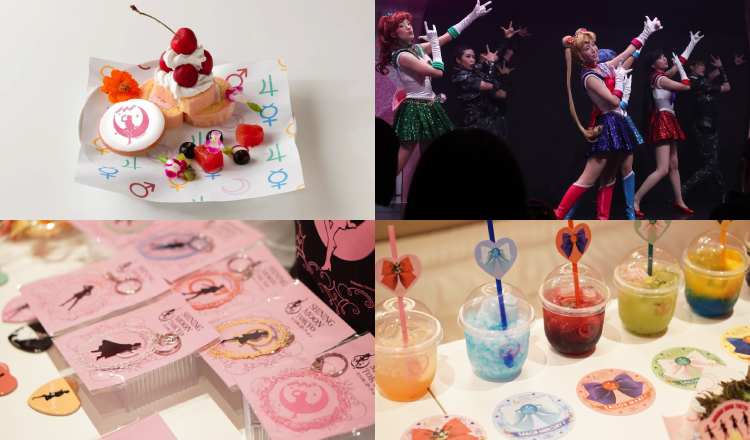 Azabu-Juban is a district in Tokyo and considered a holy ground amongst Sailor Moon fans as it is where the Sailors reside in the series. That fact is about to be set in stone as the all-new show restaurant SHINING MOON TOKYO is set to open in Azabu-Juban on August 15.

The building used for the restaurant was actually built in the same year when the Sailor Moon manga began serialisation. It’s also located in Joule A, the same place where Jewelry OSA-P appears in the series. 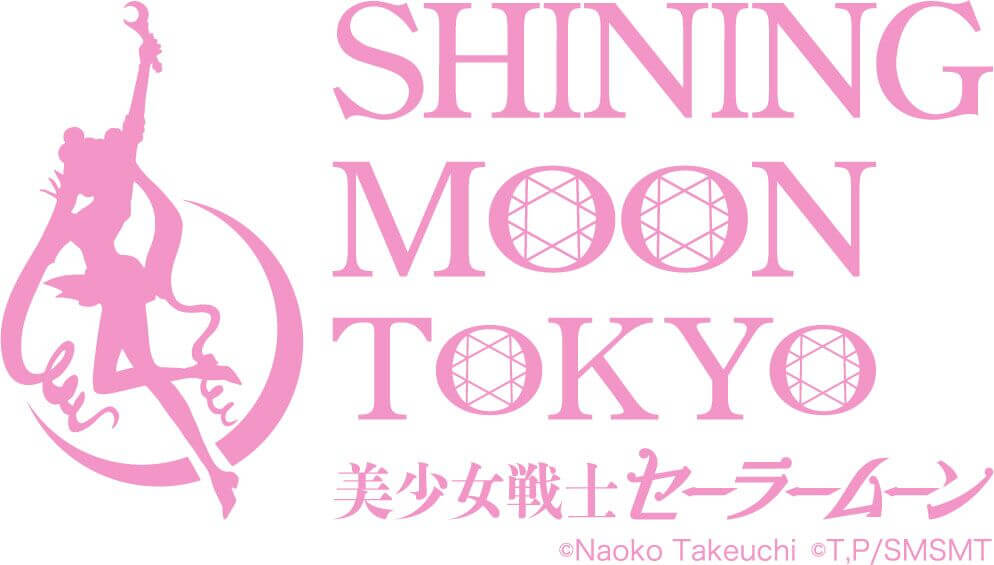 Since its release in 1991, the Sailor Moon manga series has been translated into 17 languages, and the anime series has made it to 40 countries worldwide. It has even spawned musicals which have been taken around the world. Now, fans can look forward to enjoying their favourite series in a new form with the opening of SHINING MOON TOKYO. 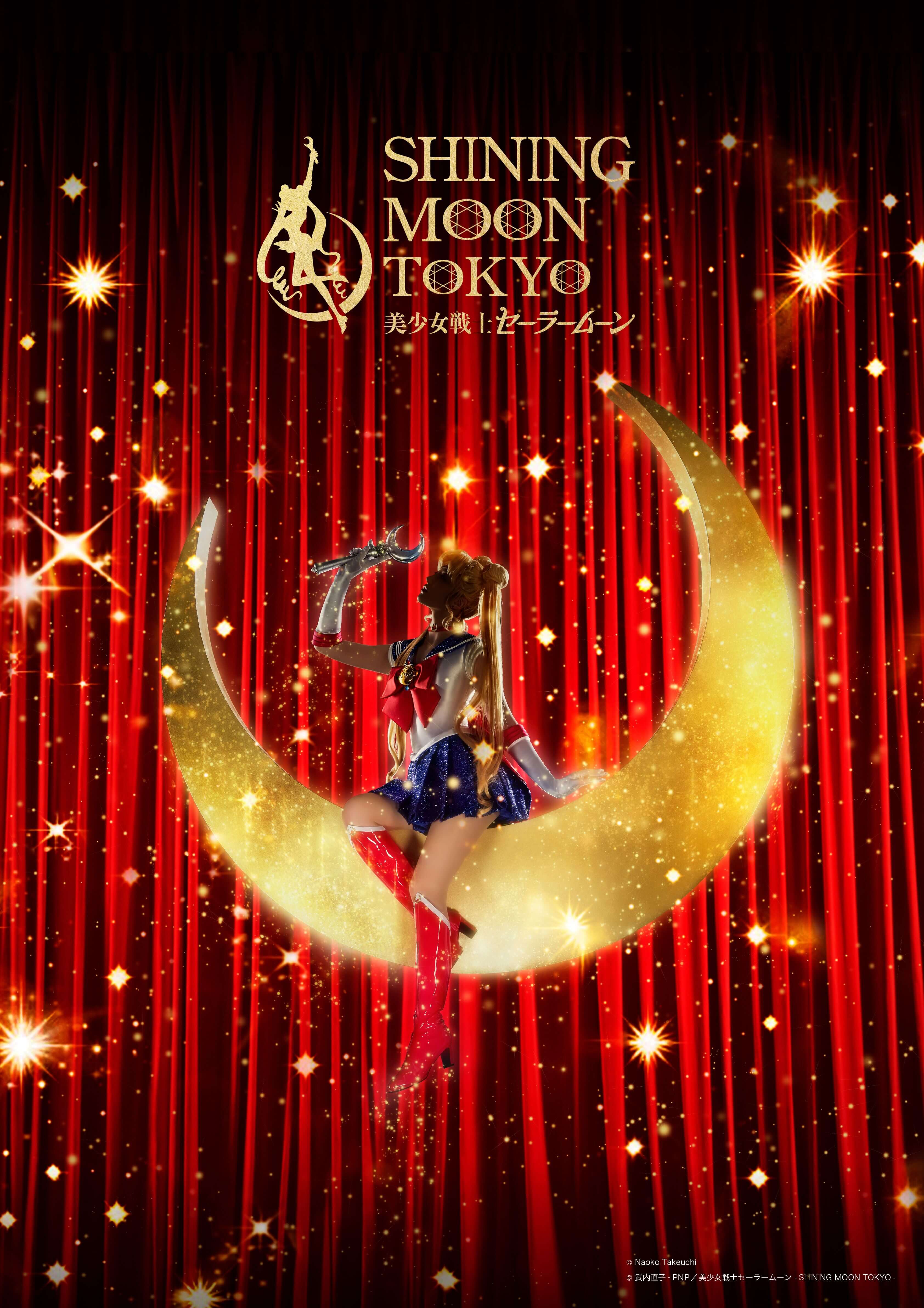 The restaurant’s stage show is being produced by Nelke Planning who has been involved in many of the franchise’s musicals. It will make use of stunning LED visuals and lightning and will feature music and dancing. 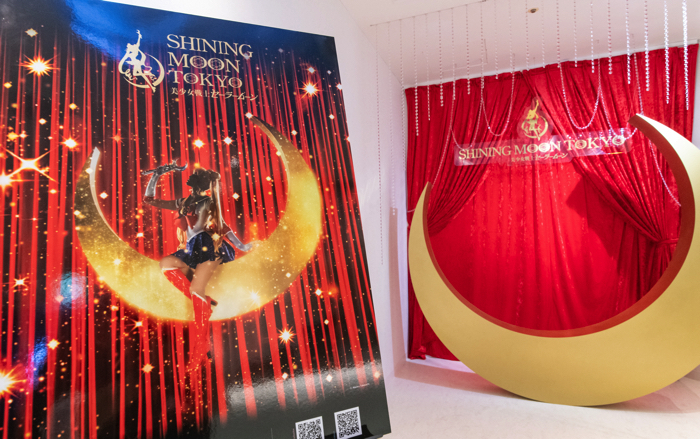 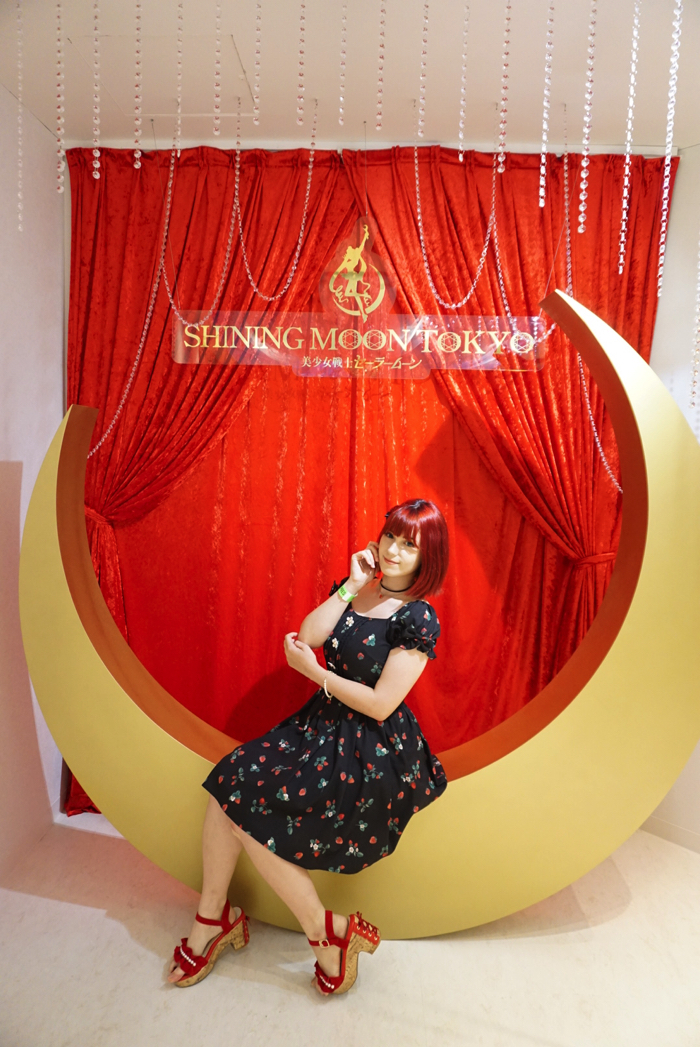 At the entrance to the restaurant is a gorgeous golden moon which you can sit on and pose like one of the Sailors. 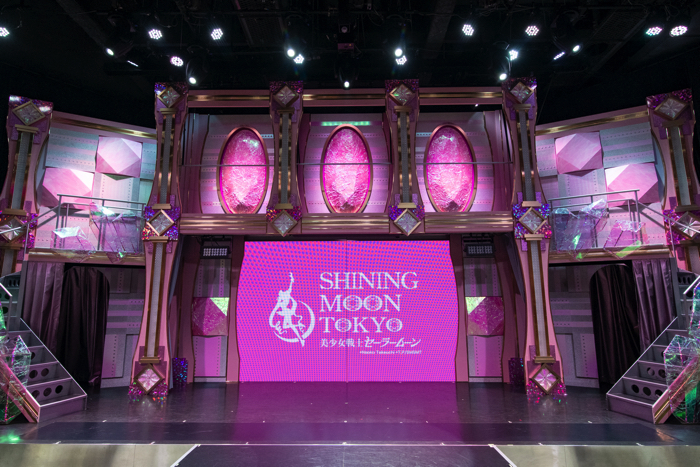 A little further in is the stage, whose pink aesthetic and decorations have received the official stamp of approval from Sailor Moon author Naoko Takeuchi. The distance between the stage and audience is short, allowing for an up-close, immersive and thrilling spectator experience. 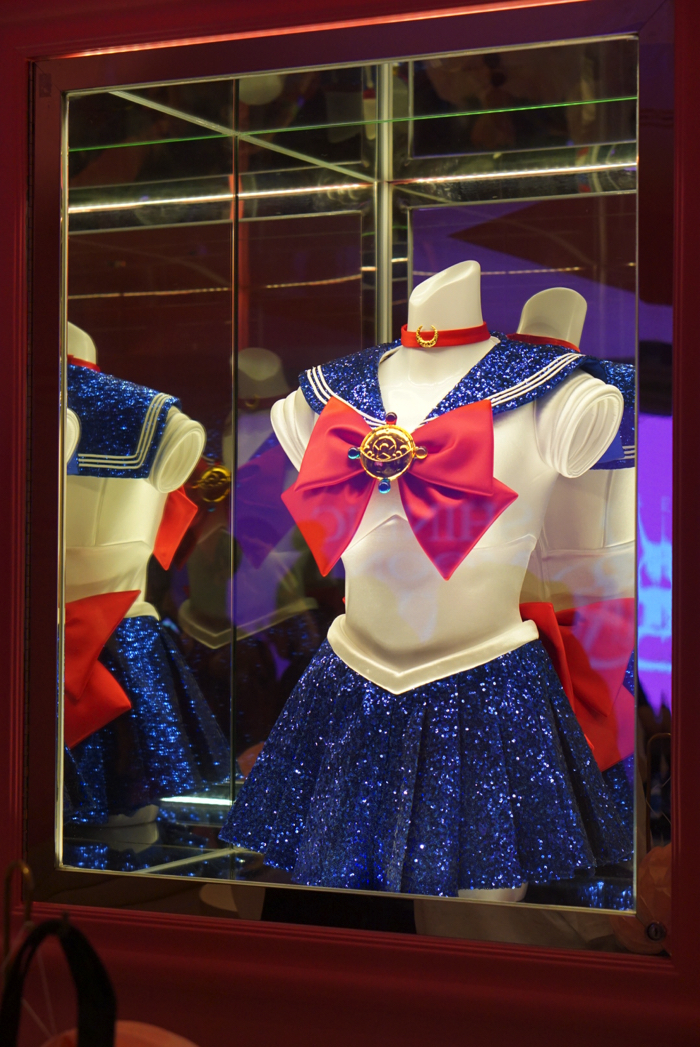 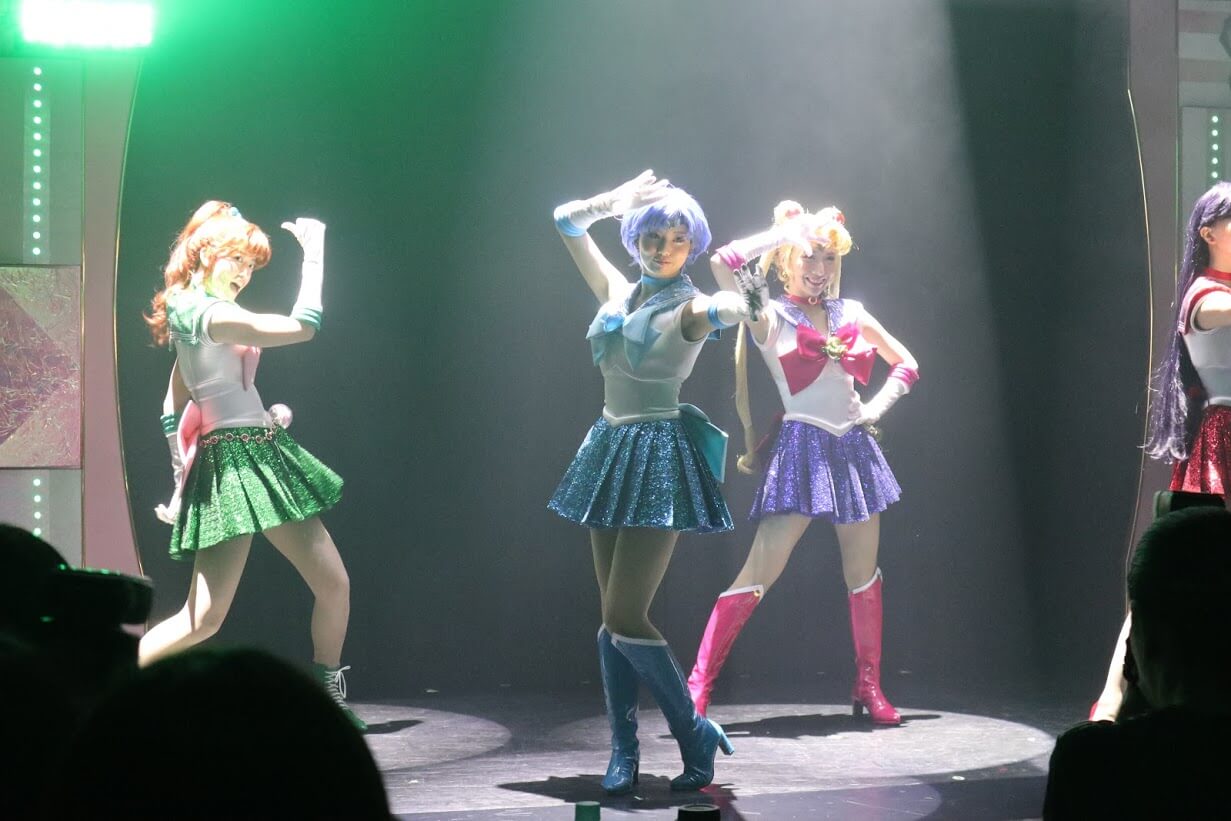 Our five Sailors all feature in the stage show who we get to see in their everyday lives, during their transformations, and in battle scenes. The manga will be brought to life before the crowd’s eyes. 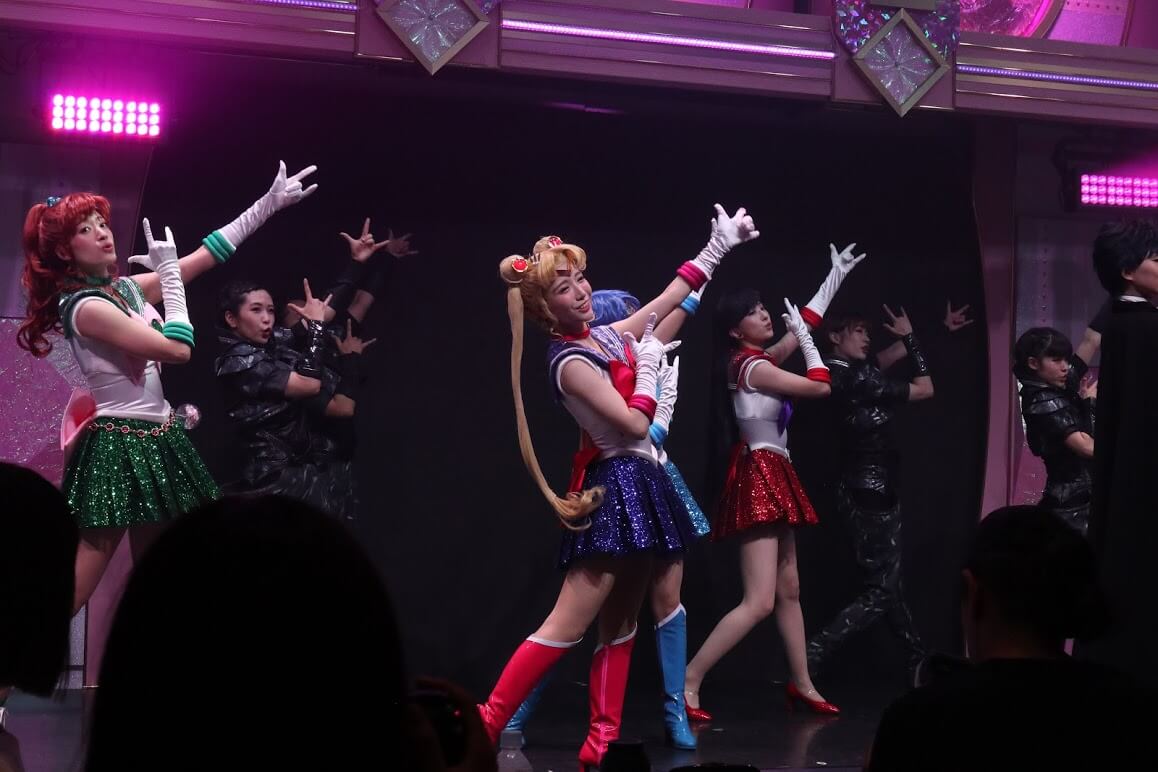 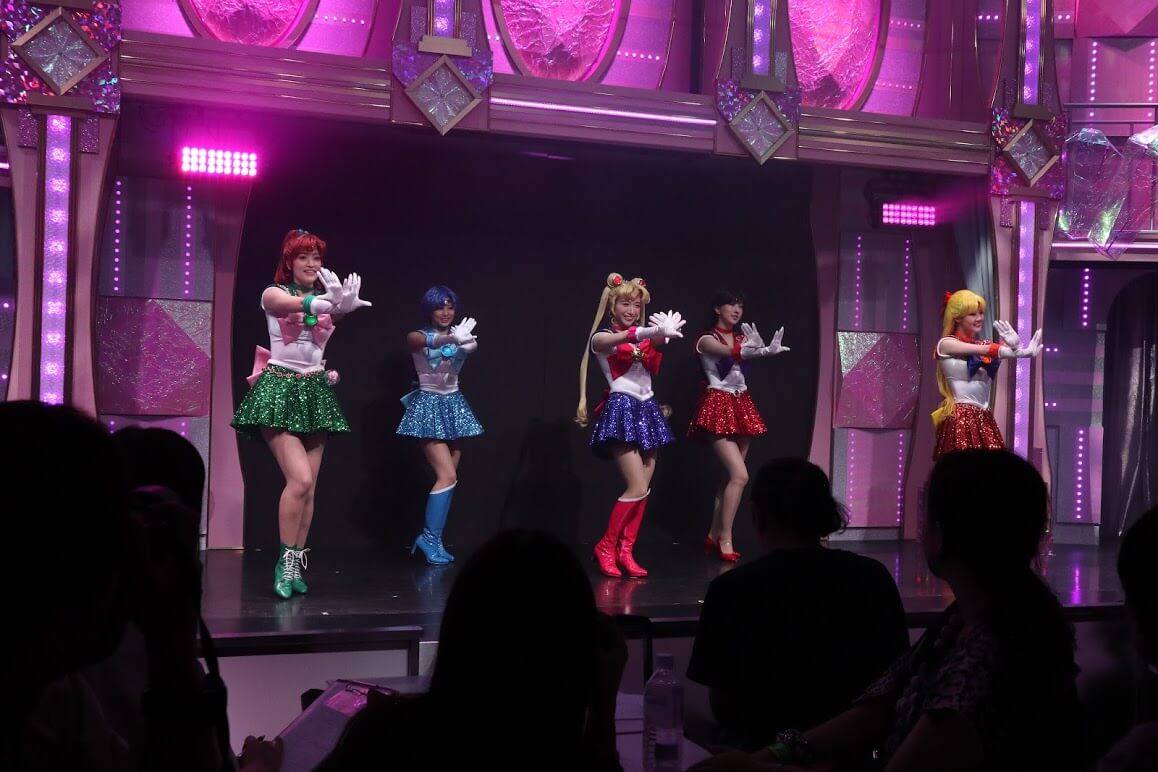 Most of shows will be non-verbal, meaning that people can enjoy them without understanding Japanese. Many different stories will be told on stage―you can find out which ones they will be showing while at the restaurant.

The restaurant will feature a kawaii menu with original drinks and dishes you can’t get anywhere else. 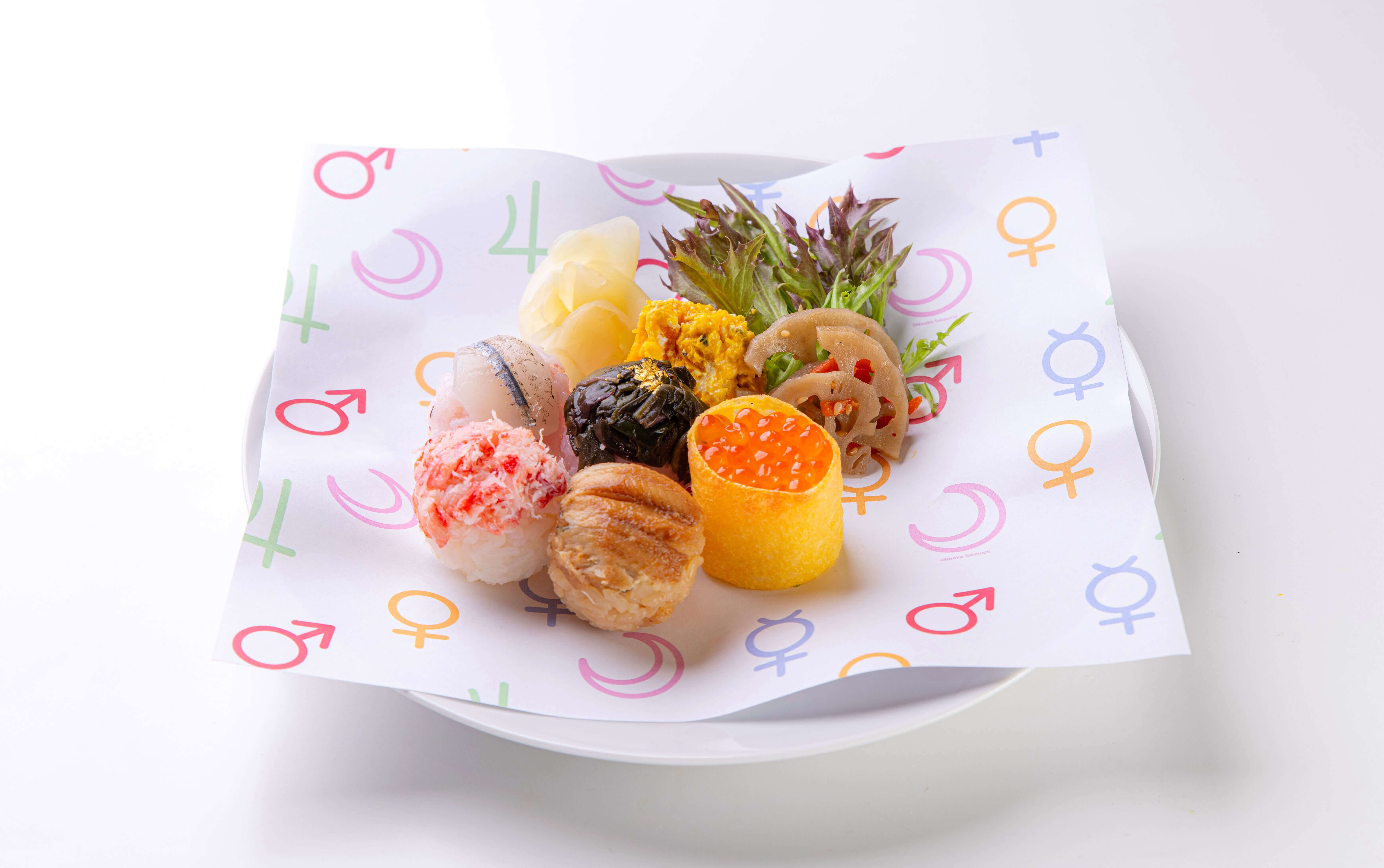 This tropical-looking sushi platter is made up of five different sushi balls including Japanese halfbeak, Okinawan spinach, salted salmon roe, snow crab, and conger eel. The vinegar used in the dish has antioxidants in it which will protect your body like a Guardian Sailor! 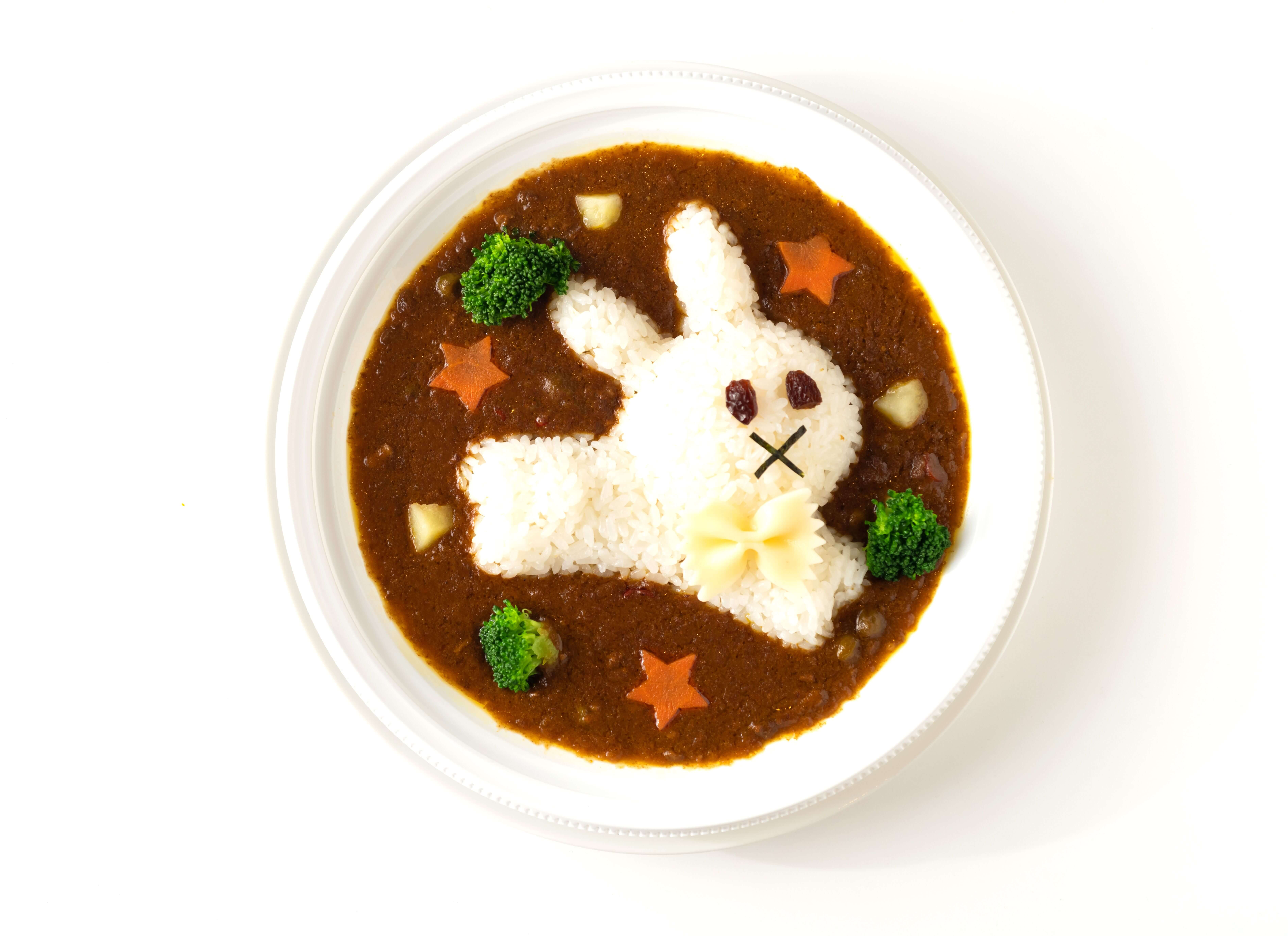 The rice in this adorable dish is made into the shape of a rabbit, which in Japanese is usagi―and is also the name of our titular heroine! It contains fragrant spices which are sure to warm your body and healthy herbs to soothe fatigue. 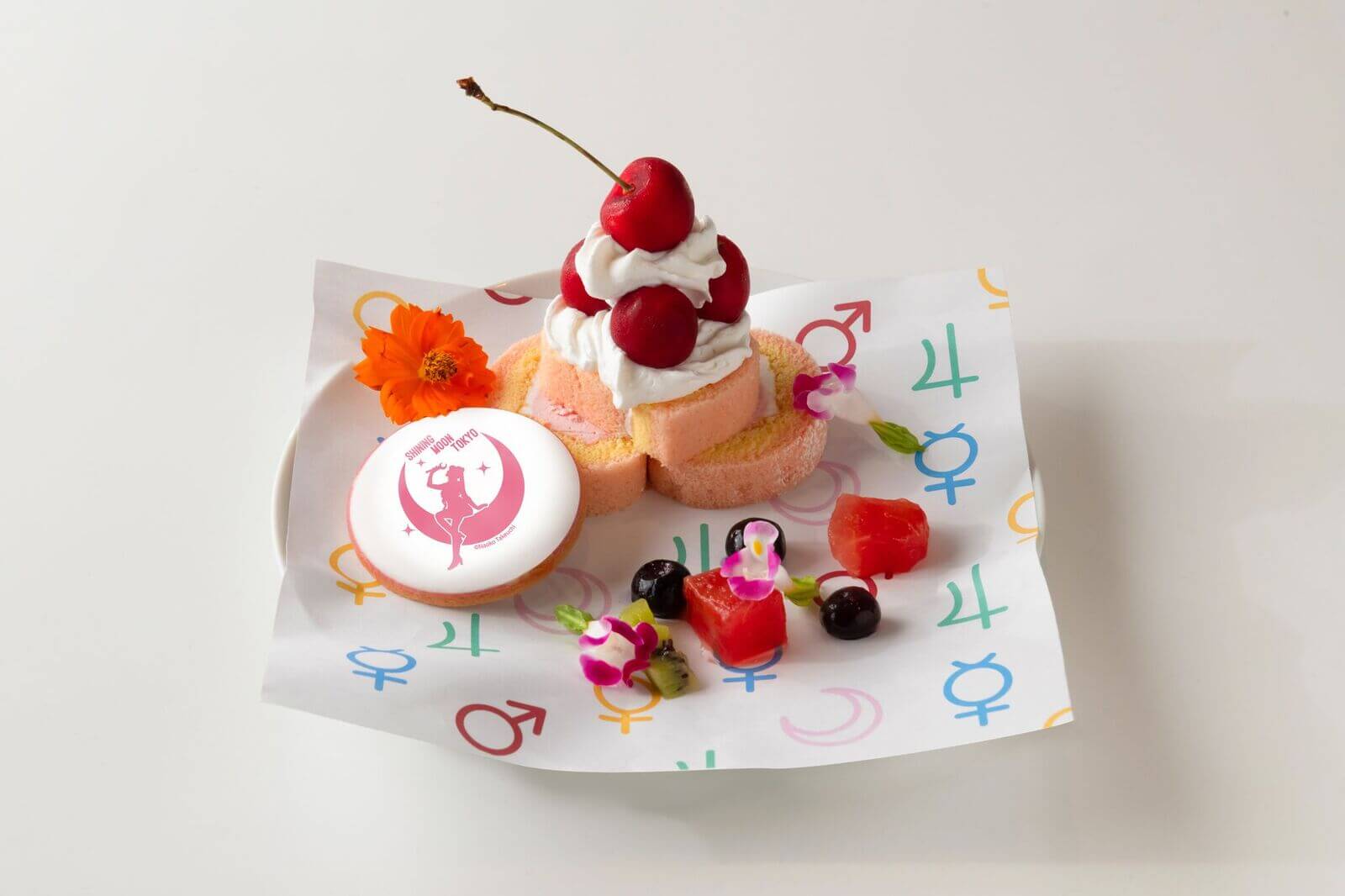 For dessert, look forward to a gorgeous strawberry roll cake topped with fresh cream and cherries. If you like the sound of lots of flavours dancing in your mouth at once, then we recommend this one to you! 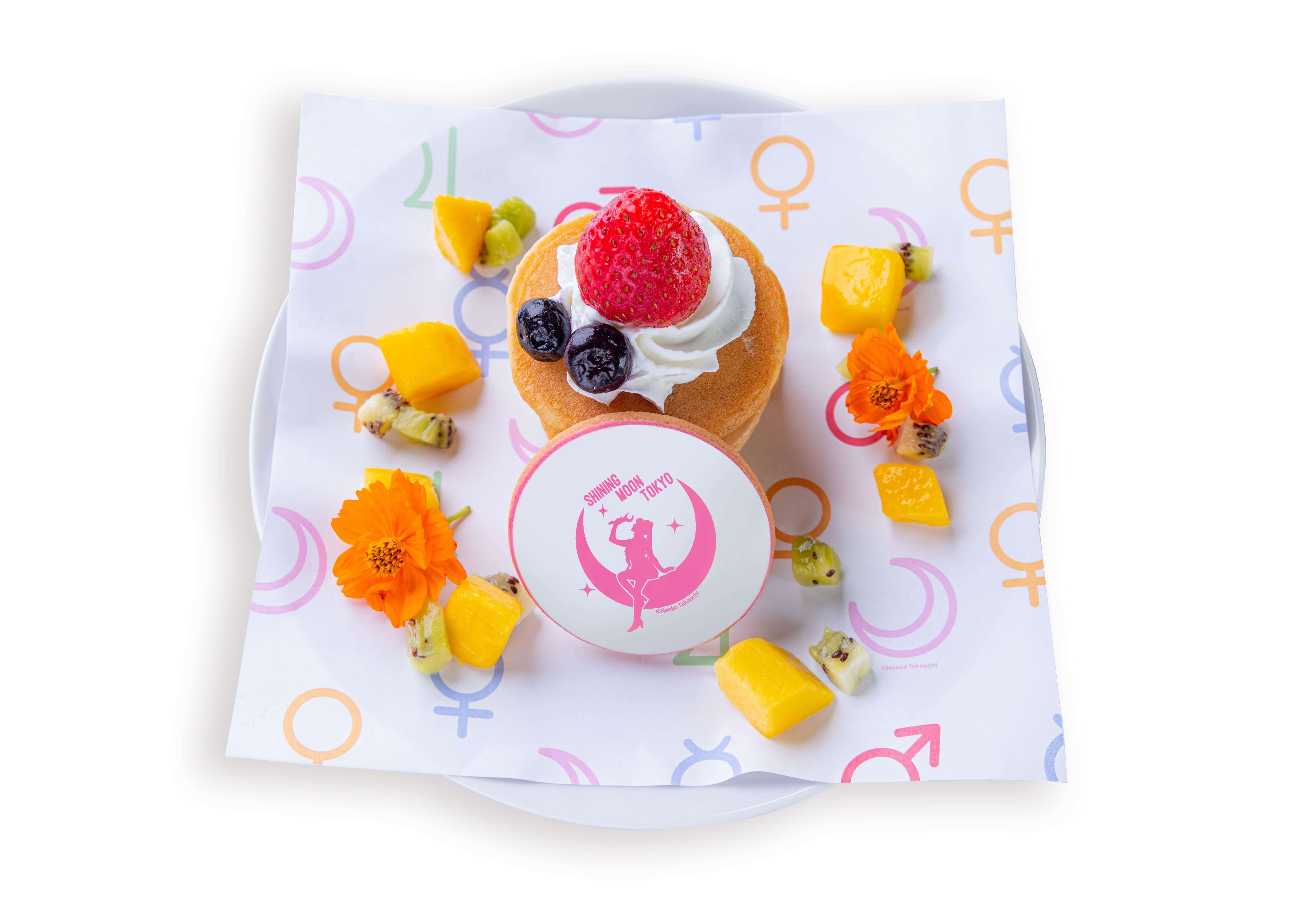 The sweet and sour taste of the mango and kiwi elevate the nectarous notes of the maple pancakes. It even comes with an iced Sailor Moon cookie. 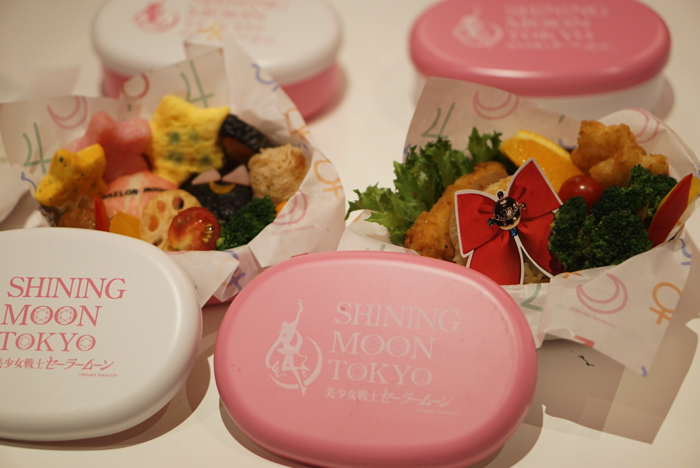 Once you’ve eaten everything in your lunch box, which includes rice balls, vegetables and more, you can take it home with you to add to your Sailor Moon collection! 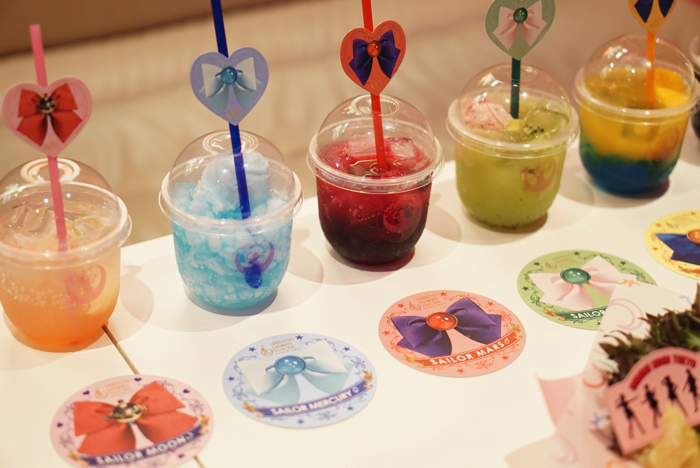 There are five drinks inspired by each respective Sailor and each comes with their own original coaster. 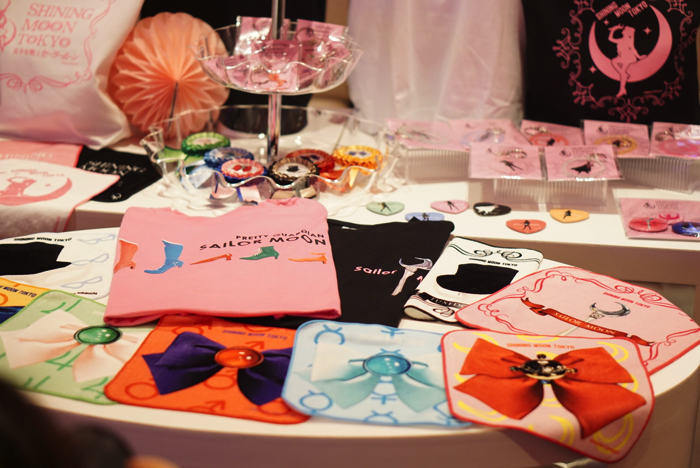 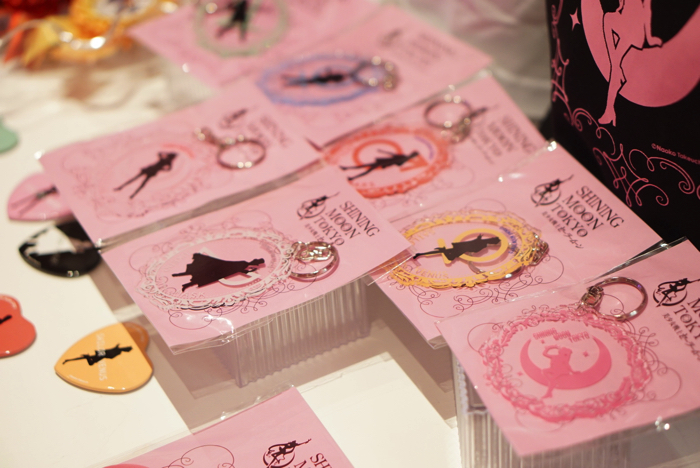 Stock up on your Sailor Moon collection too with a whole range of exclusive goodies!

Enter a new Sailor Moon world with food and entertainment at SHINING MOON TOKYO when it opens in the Sailors’ hometown on August 1.