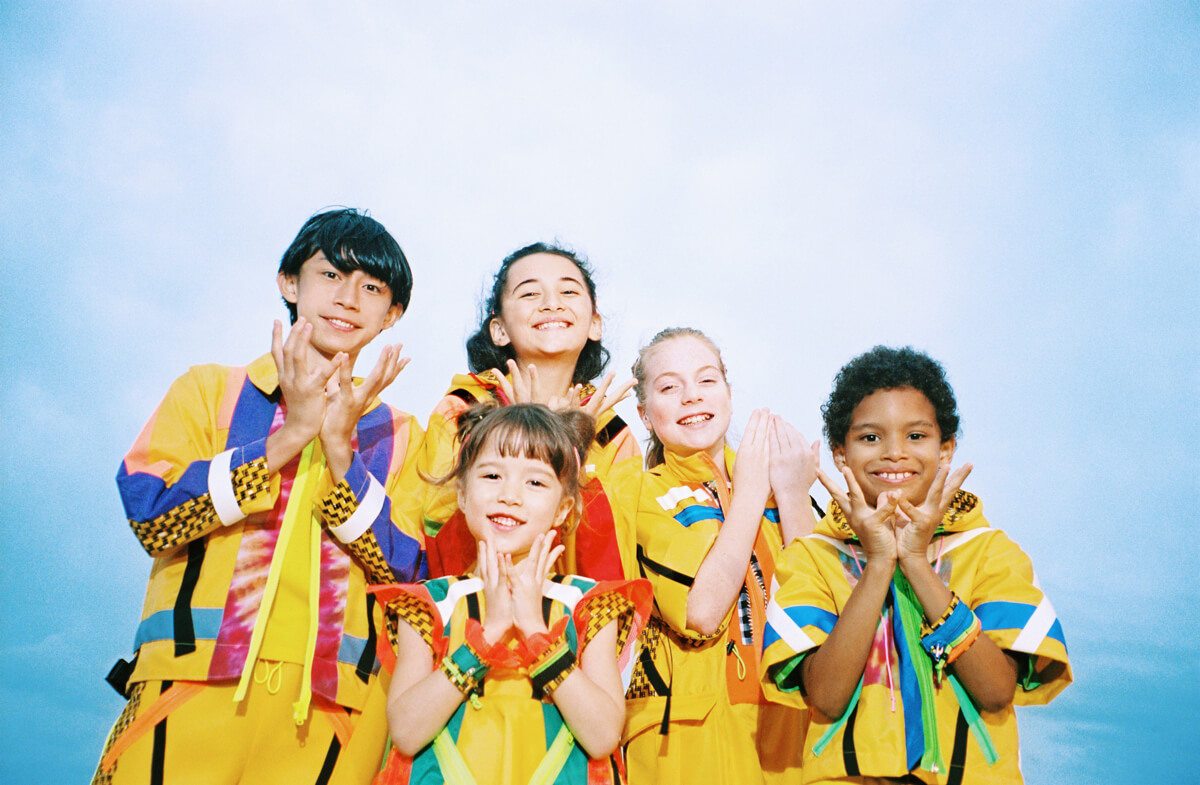 Foorin is a music unit made up of elementary school children with music and lyrics produced entirely by Kenshi Yonezu. Their single Paprika was released on August 15, 2018. Following auditions for native English-speaking children, Yonezu formed Foorin team E to create an English version of Paprika. 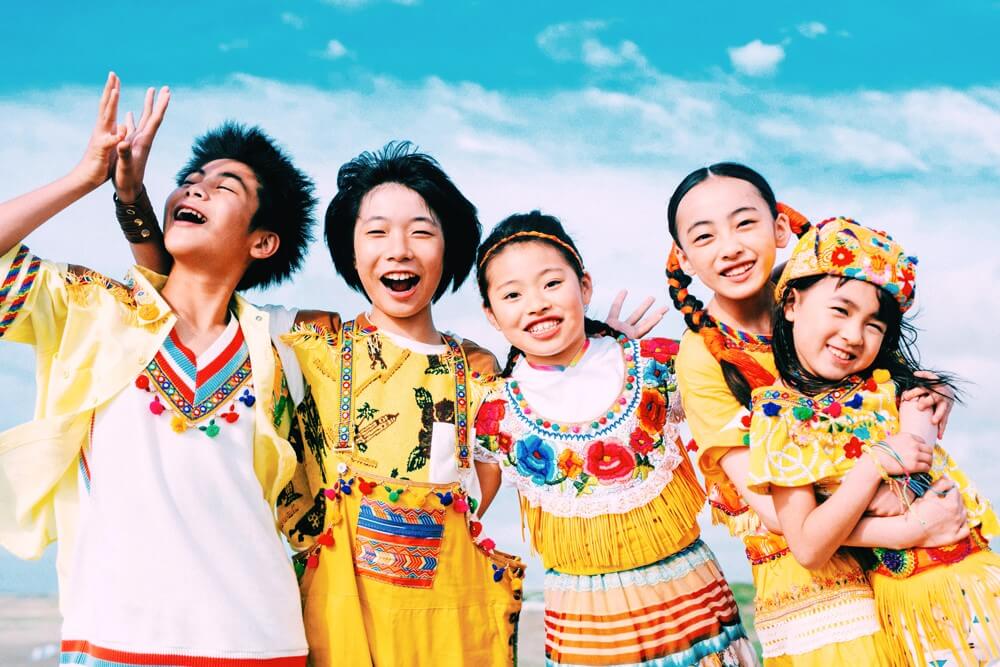 Since the debut of Foorin’s song and dance video in 2018, the song appeared in collaboration with NHK Educational TV and has made multiple appearances in events across Japan, adding a sprinkle of fun to the lives of Japanese children. It has become one of the most phenomenal kid’s songs of the century. 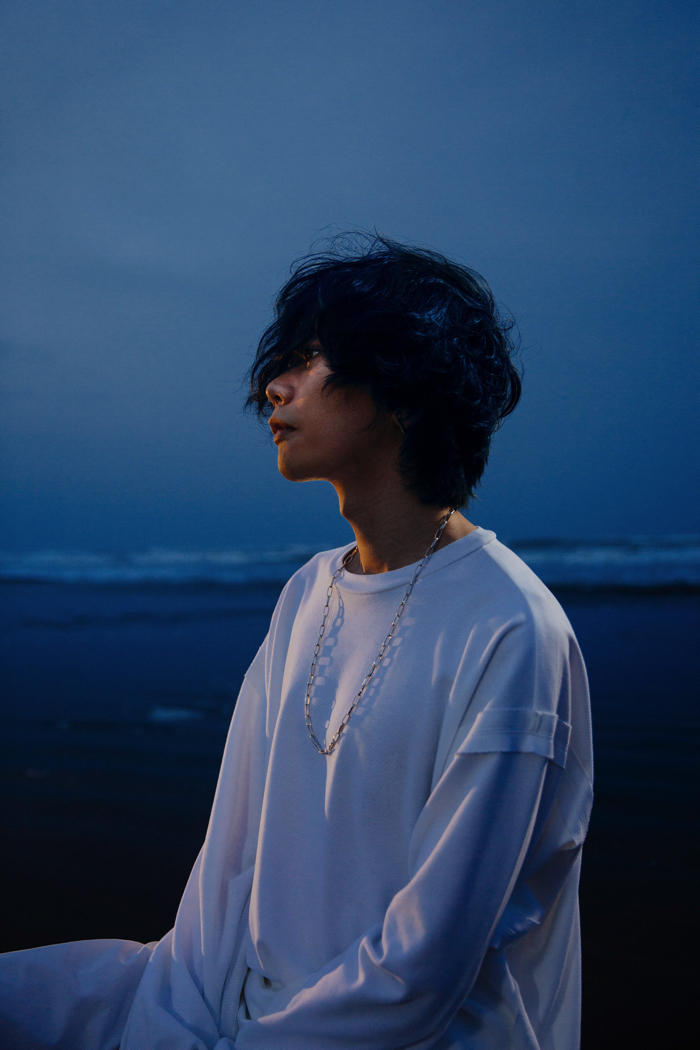 Yonezu’s cover of the song became an instant hit among people of all generations and was well-received overseas. With a desire to make singing and dancing to Paprika more of a global sensation, he set about creating an English version of the song with native English-speaking children. 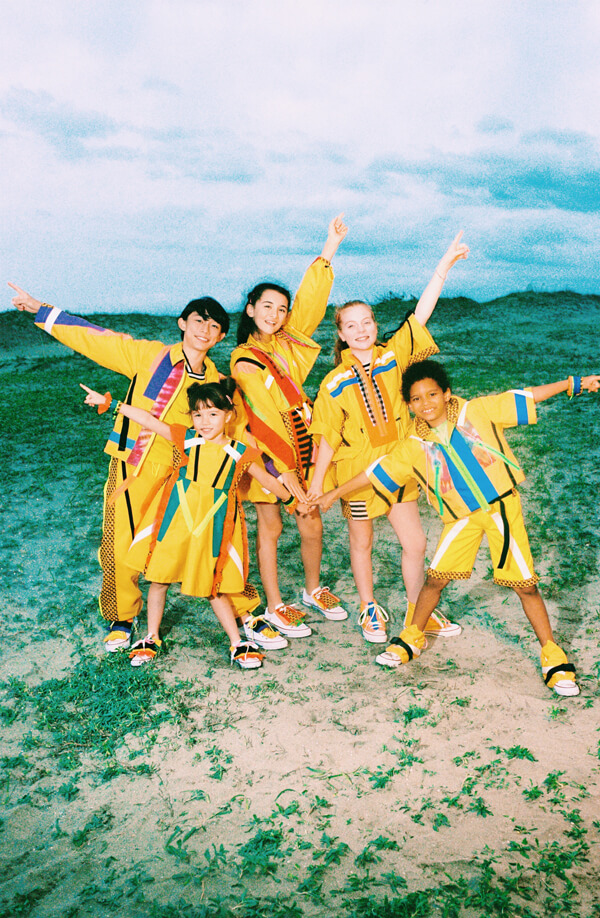 Foorin team E’s first-ever performance of Paprika will take place at ABU TV Song Festival in Tokyo on November 19 at NHK Hall and they will also perform alongside Foorin for the first time at Japan’s 70th NHK Kōhaku Uta Gassen.

Get together with your family and younger siblings to enjoy two exciting versions of this cheerful song.