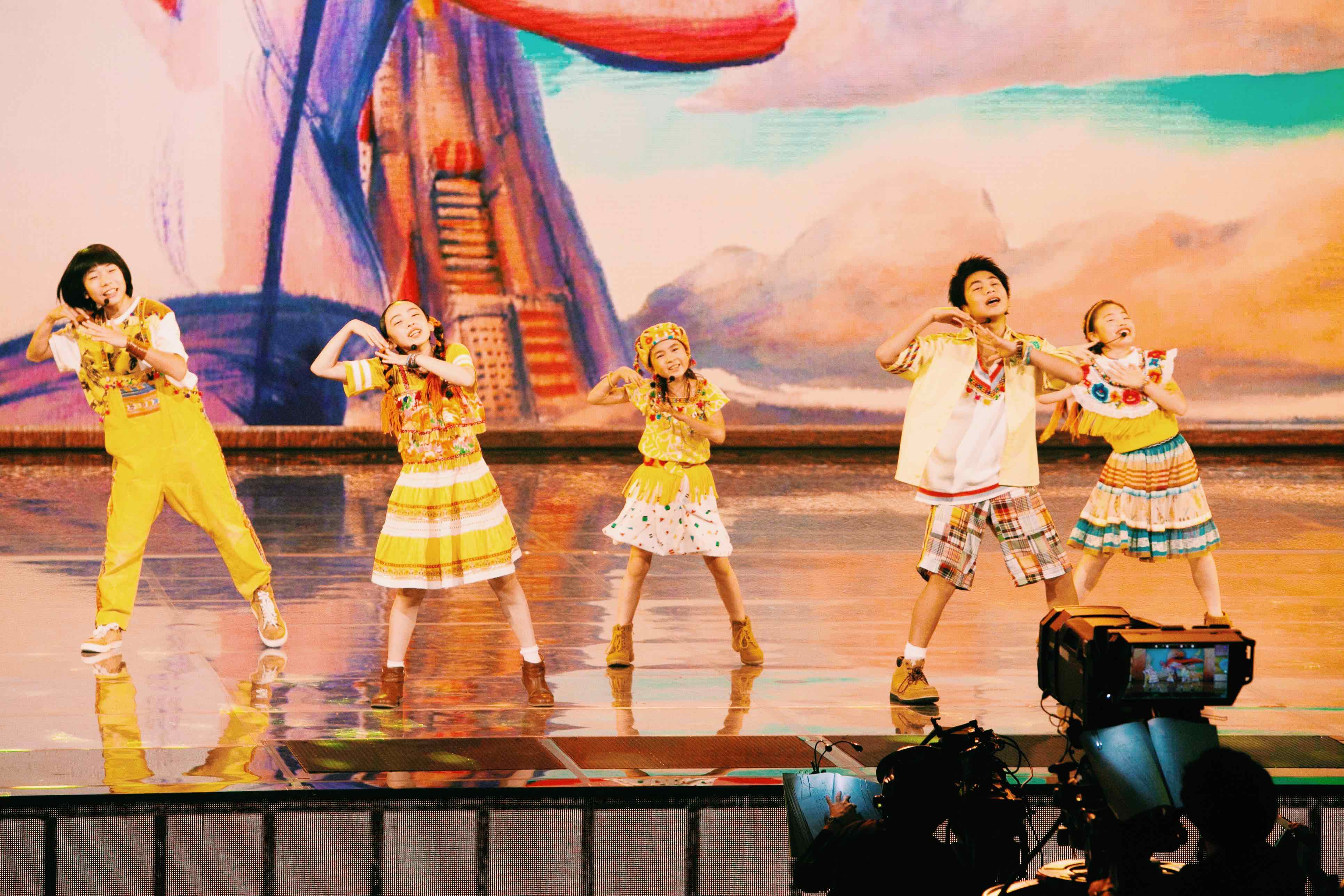 Foorin is a music unit made up of elementary school children with music and lyrics produced entirely by Kenshi Yonezu. Their song Paprika aims to cheer everybody on in the runup to 2020 and beyond. Foorin teamed up with Yonezu’s English native children group Foorin team E for the debut of a 10-children version of Paprika which was performed at ABU TV Song Festival in Tokyo. 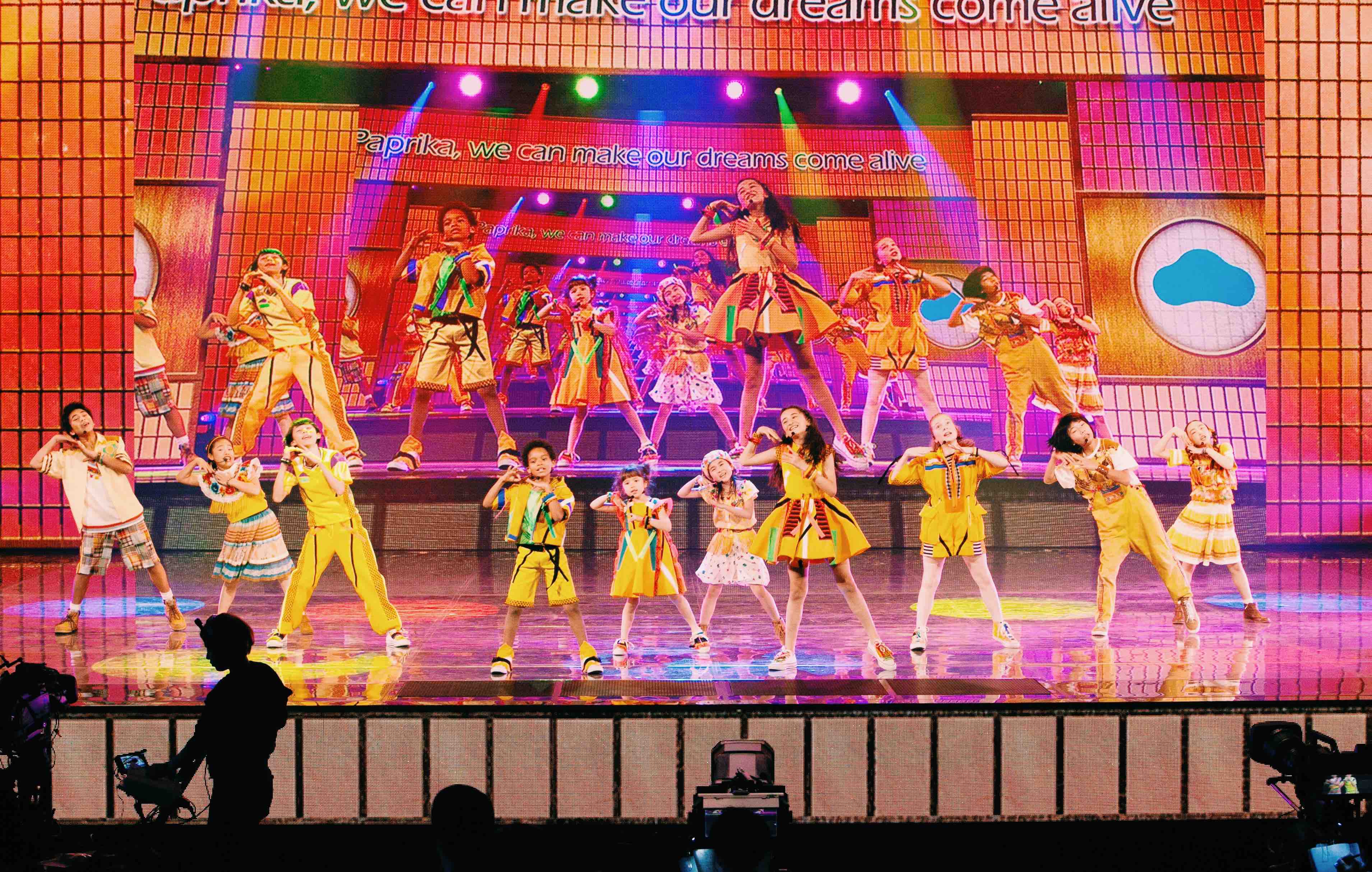 Foorin team E was recently formed on November 14 from Yonezu’s intention to expand Paprika’s cheerful message to children all over the world. Together with Foorin, the team of 10 delivered a power-packed performance of Paprika before a sea of broadcasters from Korea, Turkey, Vietnam, India and other asian countries and an audience of 3000 at the ABU TV Song Festival in Tokyo, which sets the stage for artists to represent Japan to the world.

In an interview with Foorin team E before the performance, main vocalist Jasmine stated her excitement for sharing Paprika with people all over the world. 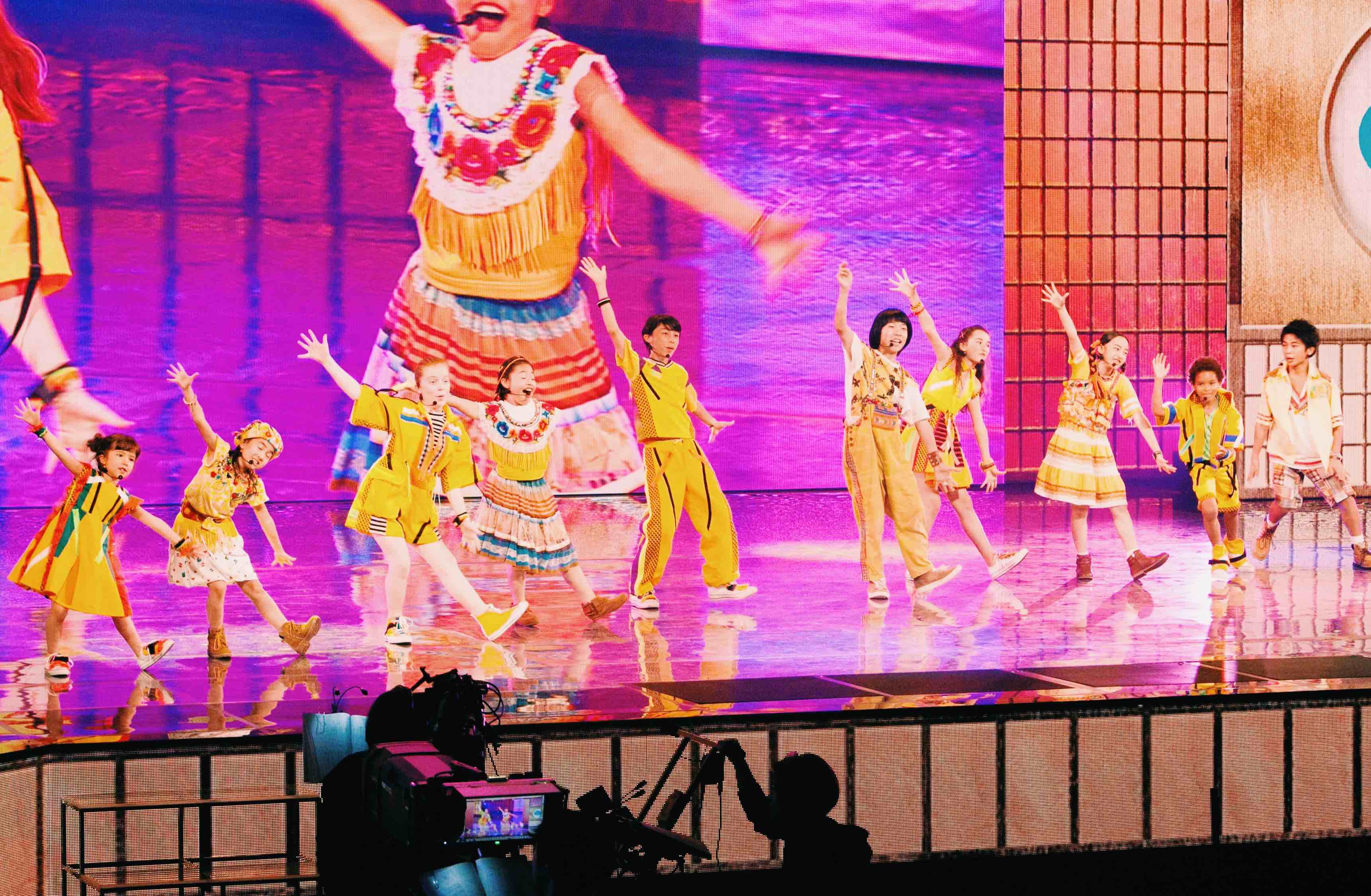 Paprika has already become such a big sensation in Japan that children naturally dance when the song is played.  The performance kicked off with the Japanese version of Paprika by Foorin, who were buzzing all over the stage in excitement and singing and dancing energetically. Upon hearing the hook of the song on the word “Paprika”, even the audience joined in on the blooming flower hand motions which are in the dance. The entire performance proved just how popular Paprika has become and how much it is loved all over Japan.

Led by Foorin onto the stage, Foorin team E looked ready. The two groups danced and sung together, performing the English version of Paprika. The dazzling performance was bursting with the fun and uplifting atmosphere of the song. As smiles spread from cheek to cheek onstage, smiles in the audience were also in full bloom, energised by the children’s performance. 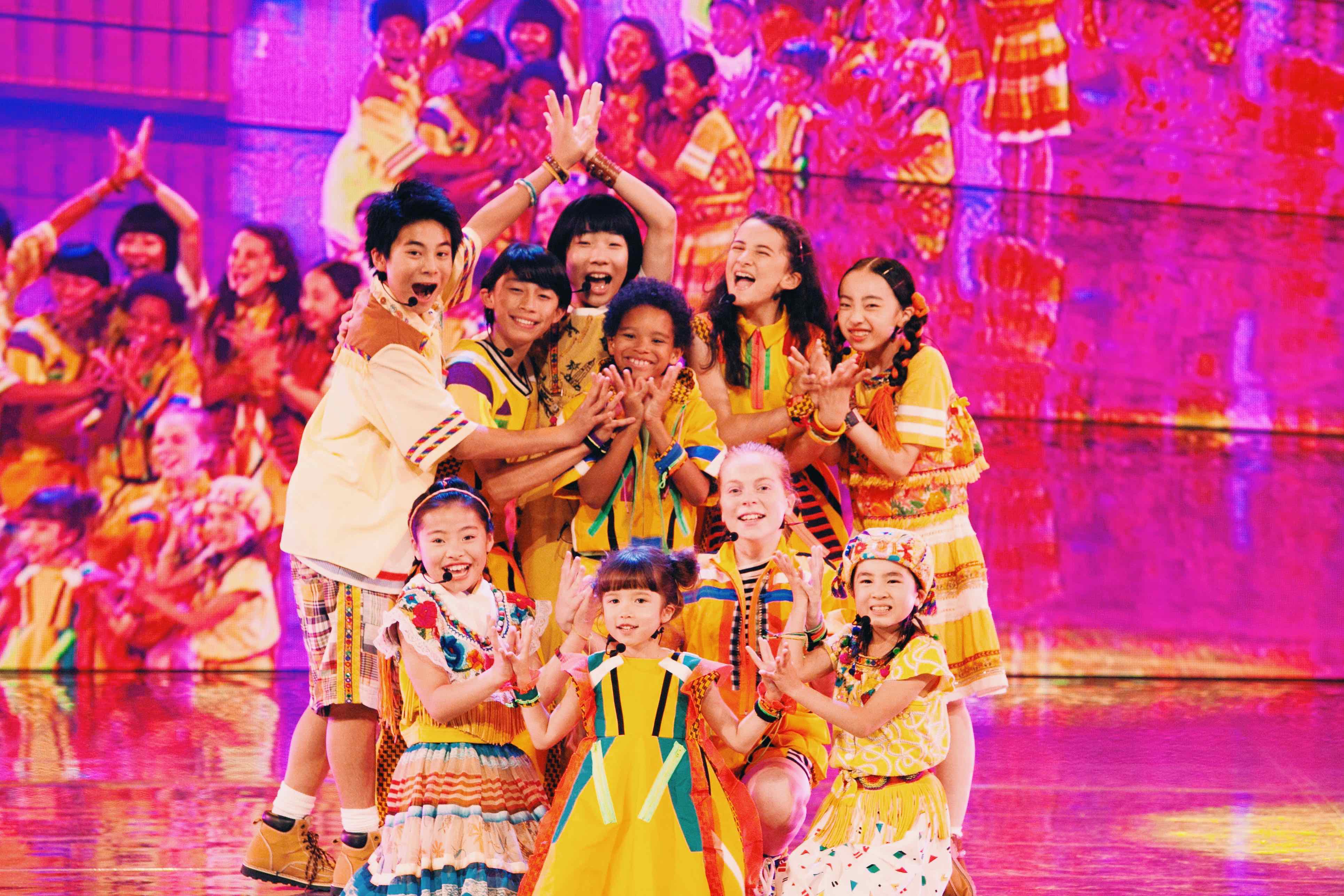 As Paprika cheers us on into 2020 and beyond, the day when Paprika becomes a song to which children all over the world happily sing and dance to is getting closer.

Foorin and Foorin team E will also perform for the first time at the 70th NHK Kōhaku Uta Gassen, making this New Year an extra special one for your family.

Next » How Does The World View Japan’s Sexual Culture? Check Out TENGA’s Report