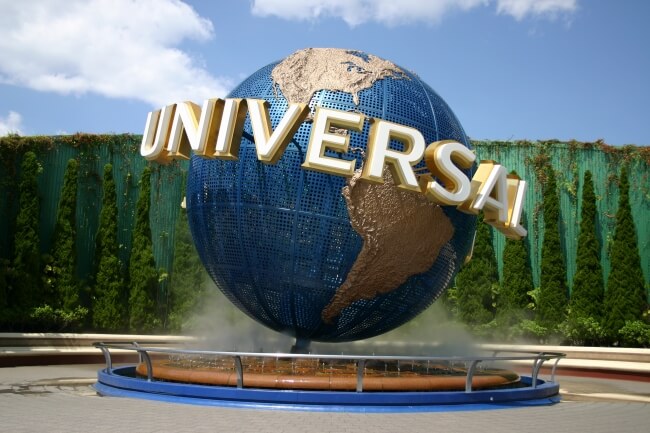 The pass enables the guests to enjoy the host of exciting seasonal events and attractions throughout 2020 at USJ. The park will also offer exclusive campaigns for students during the graduation and spring break seasons.

Don’t miss this chance to experience USJ’s world-class entertainment at a discounted price. Reap all the benefits of student life!

For the student discount, the annual ticket start date must be activated between January 1, 2020 at March 31, 2020. It will then be valid for one year.

*When purchasing at the park, please show your student ID. Photocopies not valid.